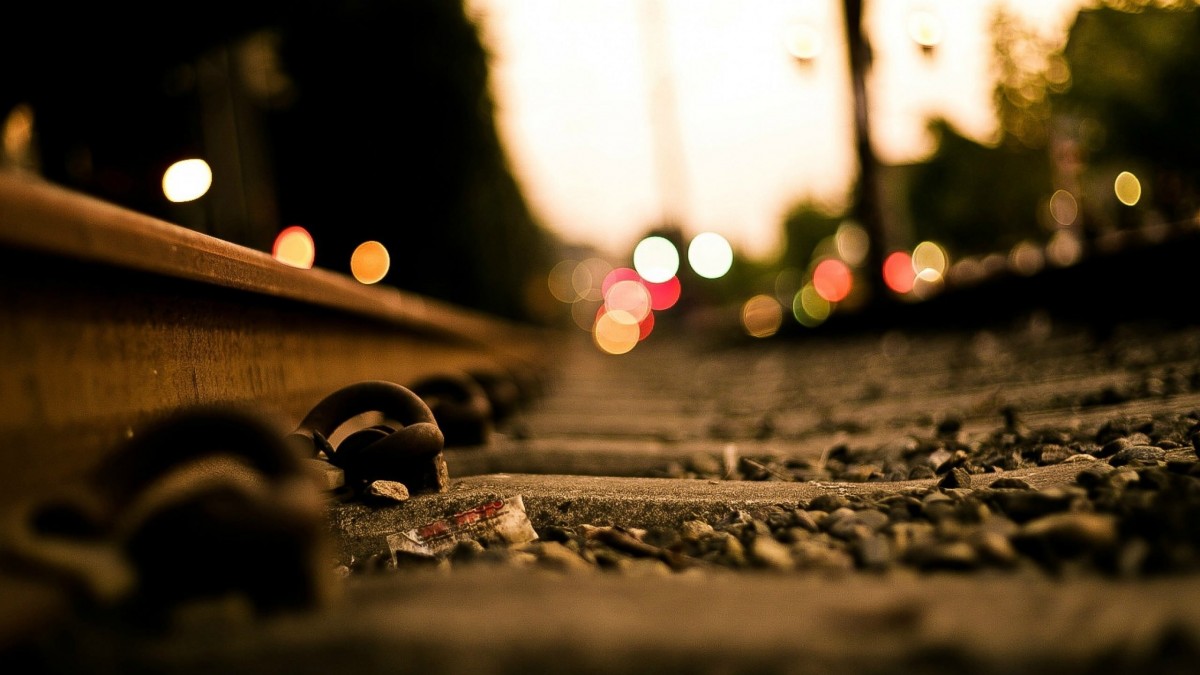 This stunning wallpaper was sent in by a regular reader earlier this week, we don’t have a whole lot of information to go on regarding its origins so if you know who took it, please get in touch and let us know. The full-size version is below, it measures 2560 x 1440 pixels and can be drag-dropped to your computer’s desktop. 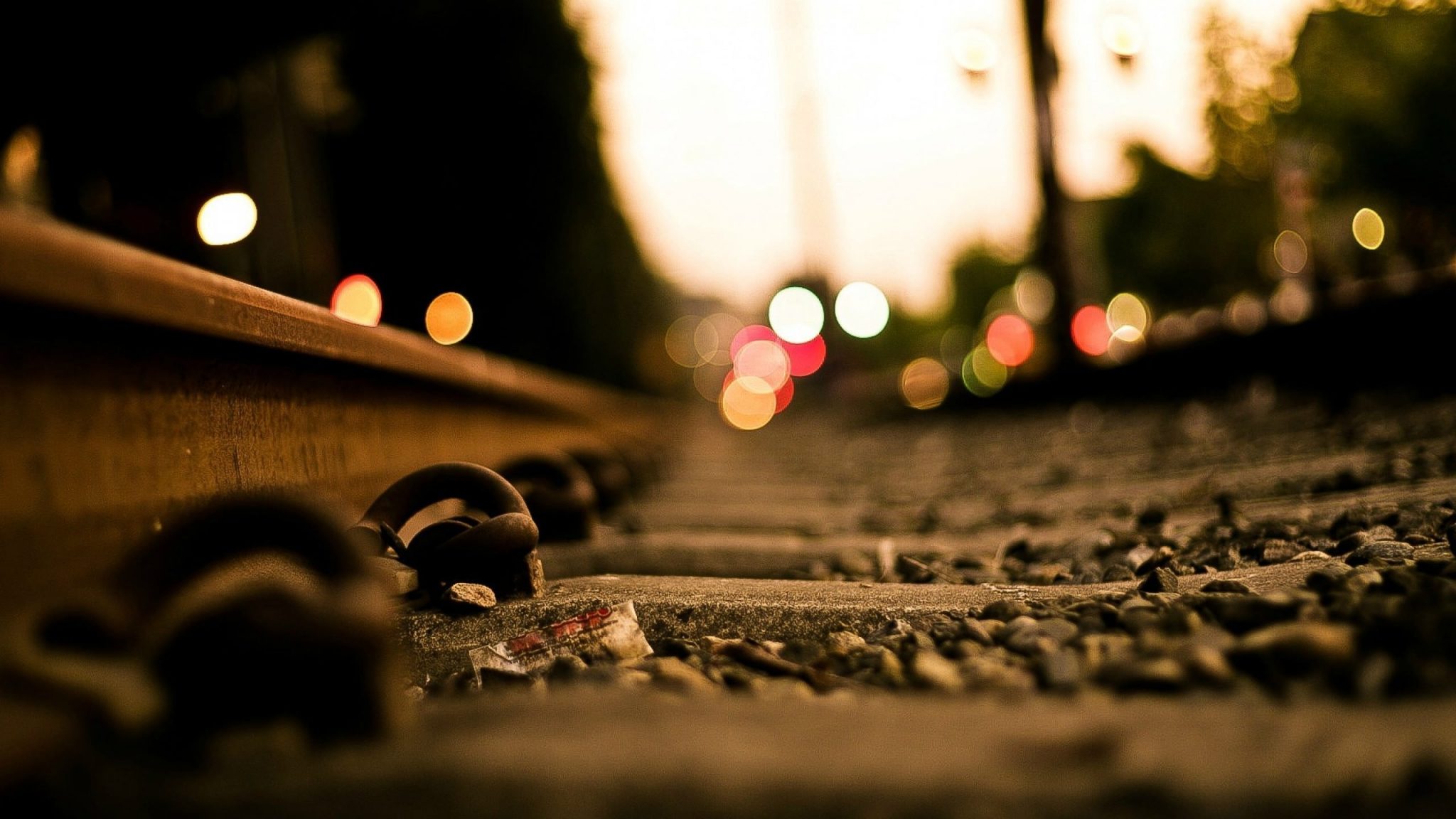