I’ve come across a disconcertingly significant number of motorcyclists in recent weeks who don’t know who John Surtees is, so I spent this afternoon hunting around for a suitable documentary that will help bring people who don’t know of him up to speed.

Just to pique your interest, Surtees is the only man to ever win World Championships on both motorcycles and in cars – racing at the very highest level on both two and four wheels, and wiping the floor with his competition. John is a quietly spoken man who even today at 81 years of age, still works on his own bikes and cars, and is known to take them out for the occasional blast on race tracks in England. 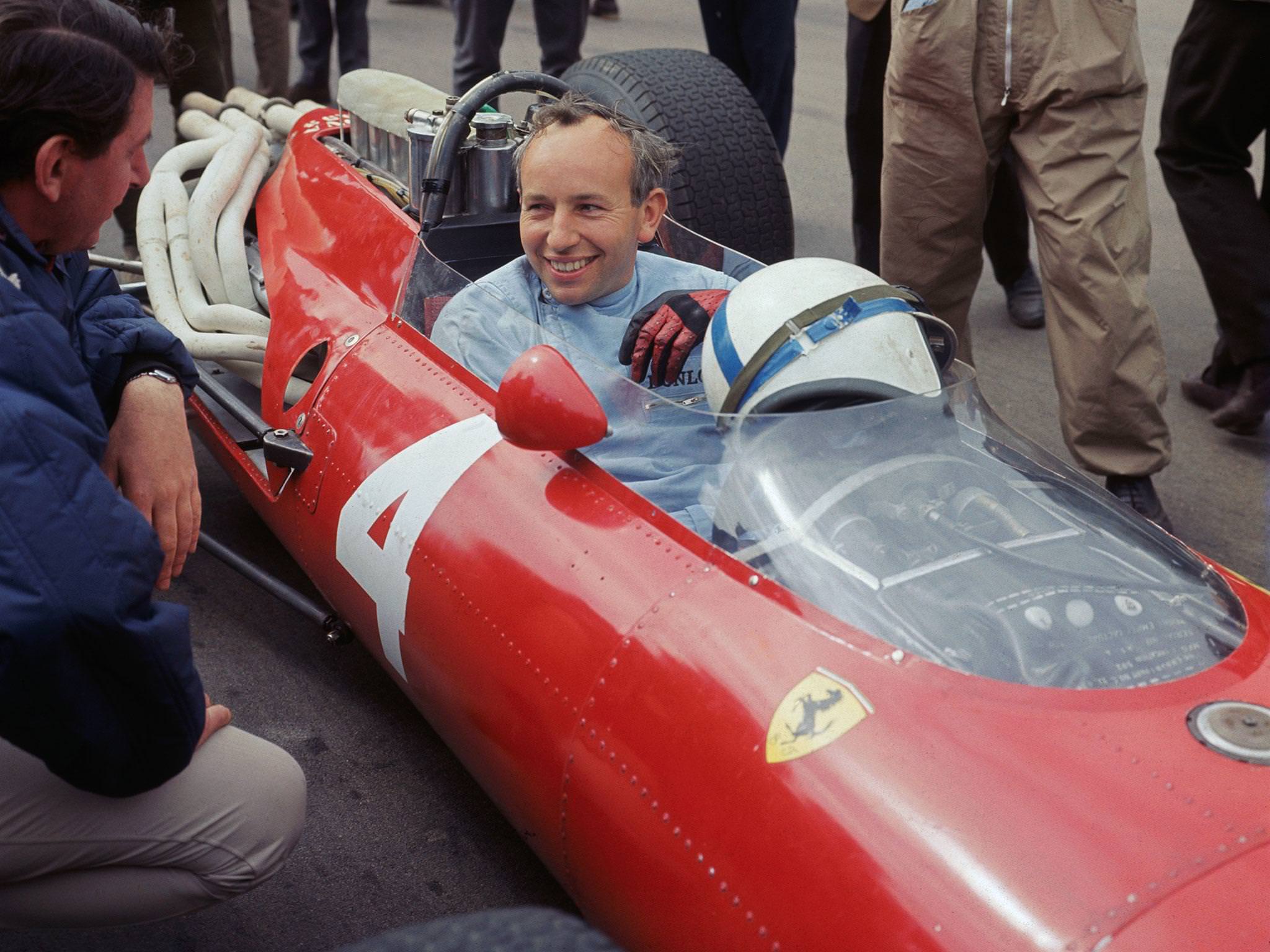 Facebook Twitter WhatsApp Email   The Bultaco Sherpa would prove to be one of the most consequential motorcycles of the 1960s, it seemingly came…

Facebook Twitter WhatsApp Email This Datsun 240Z has been completely rebuilt to compete in vintage motorsport events, and thanks to the remarkable racing successes…

Facebook Twitter WhatsApp Email This is the Suzuki RB50 GAG, a much loved minibike better known by its “Mini Gixxer” nickname, a reference to…

Facebook Twitter WhatsApp Email This is the Yarnfield Roll Top Bag by the team over at Merlin, as with most Merlin gear this bag…