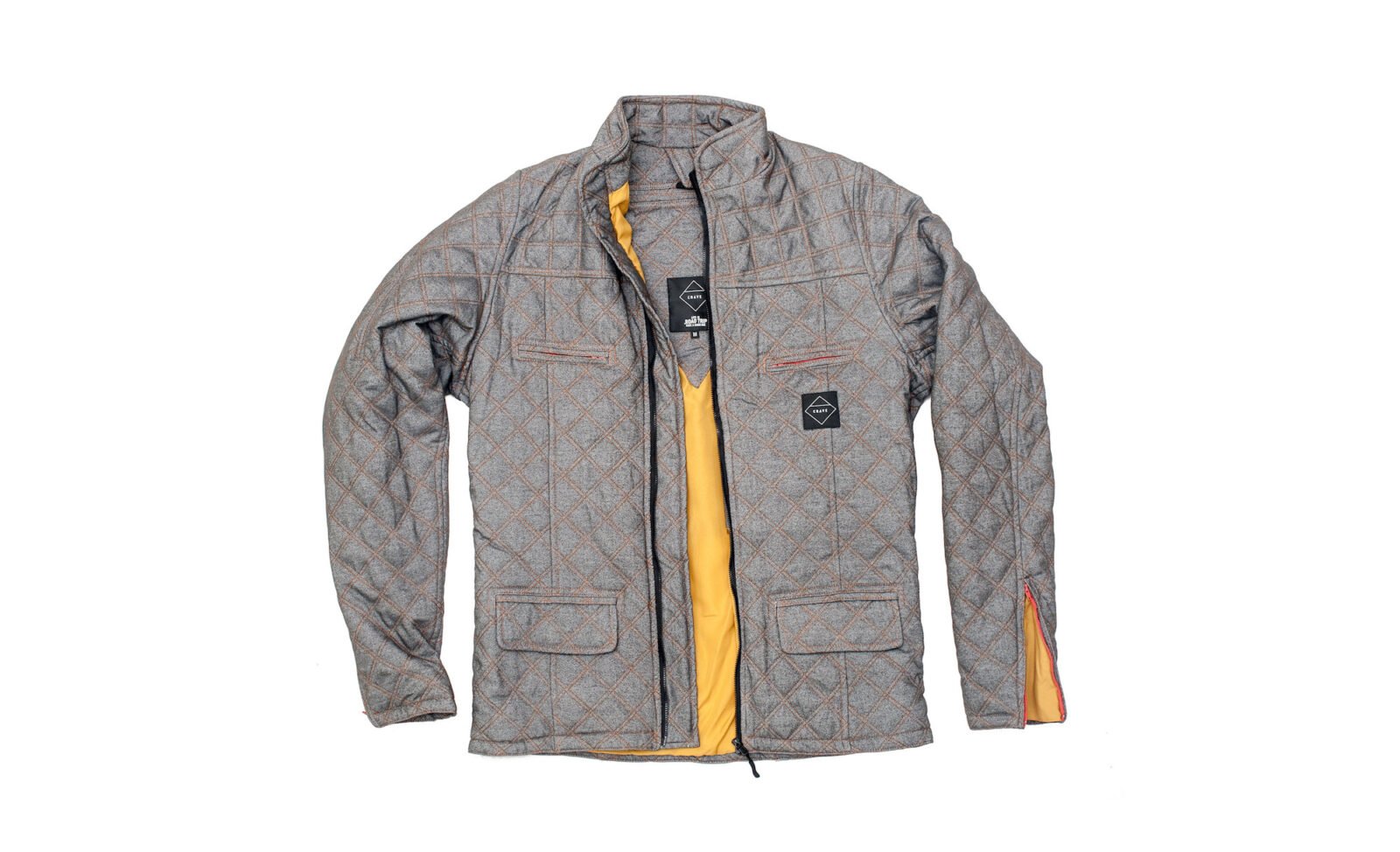 Crave originally made the first Kevlar-lined flannel shirt/jacket hybrid, and it’s become so popular that a number of large moto companies have jumped on the bandwagon with their own versions.

With the Quilted Duke Jacket, Crave are targeting people who ride in the cooler months of the year but don’t want to wear typical winter motorcycle gear. The quilted outer layer of the jacket is cotton and the inner lining is Kevlar, it also comes with pockets for back, elbow and shoulder D3O body armour. 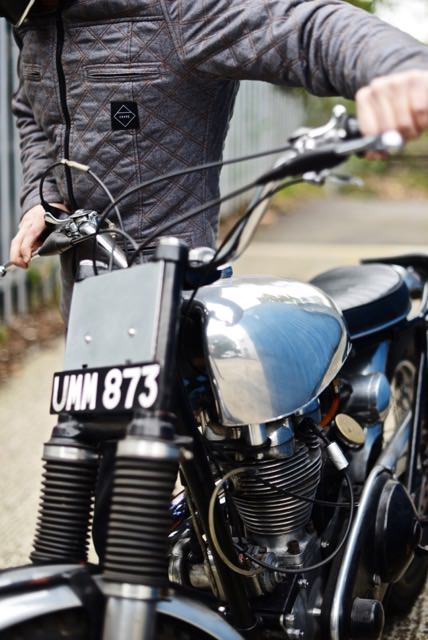 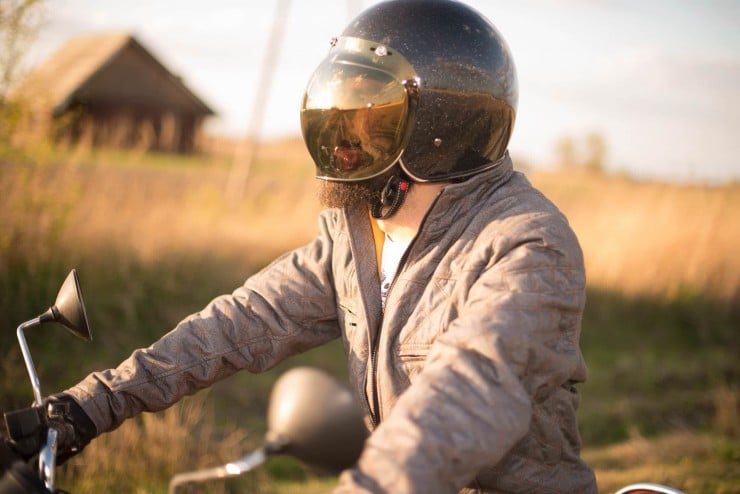 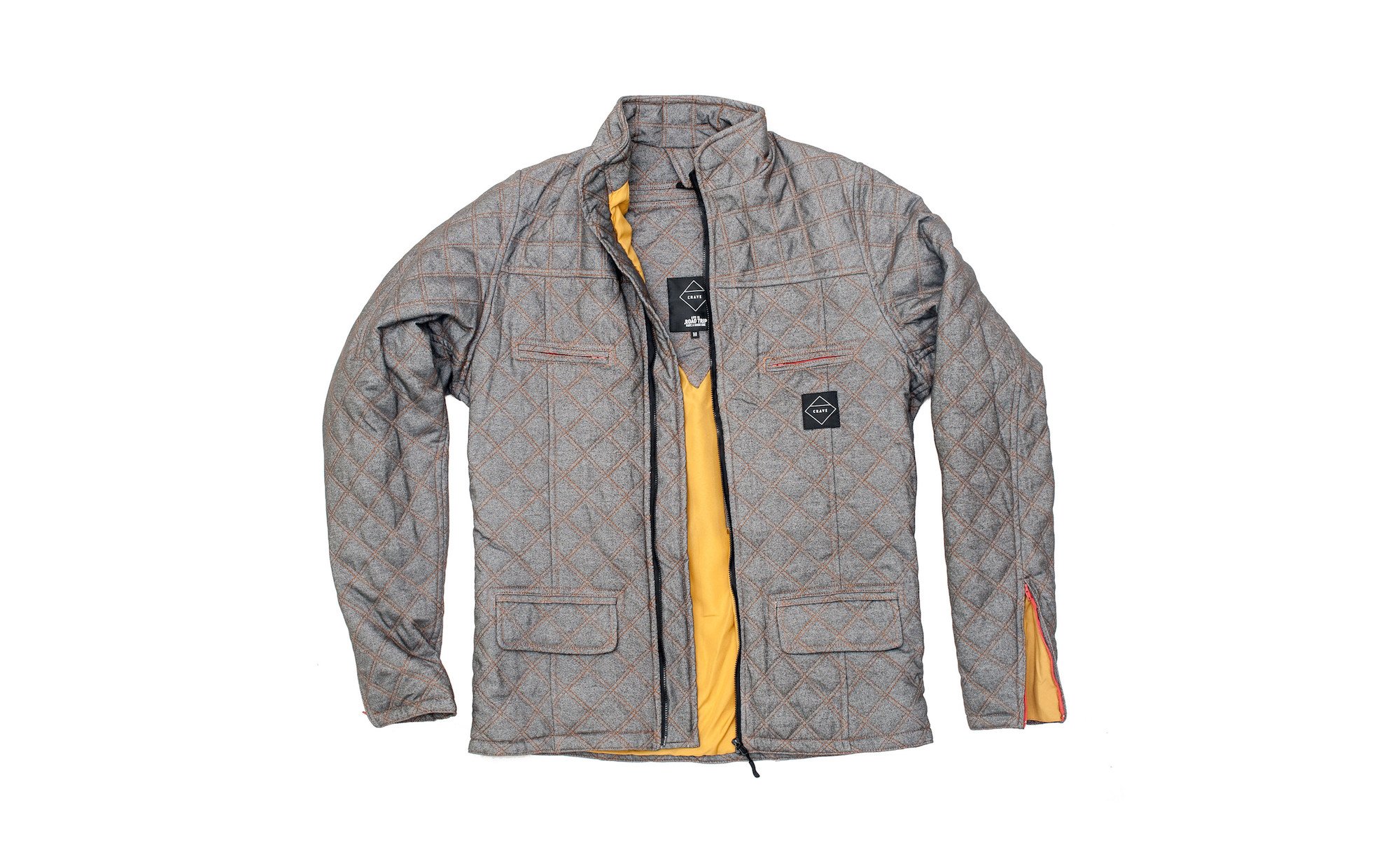