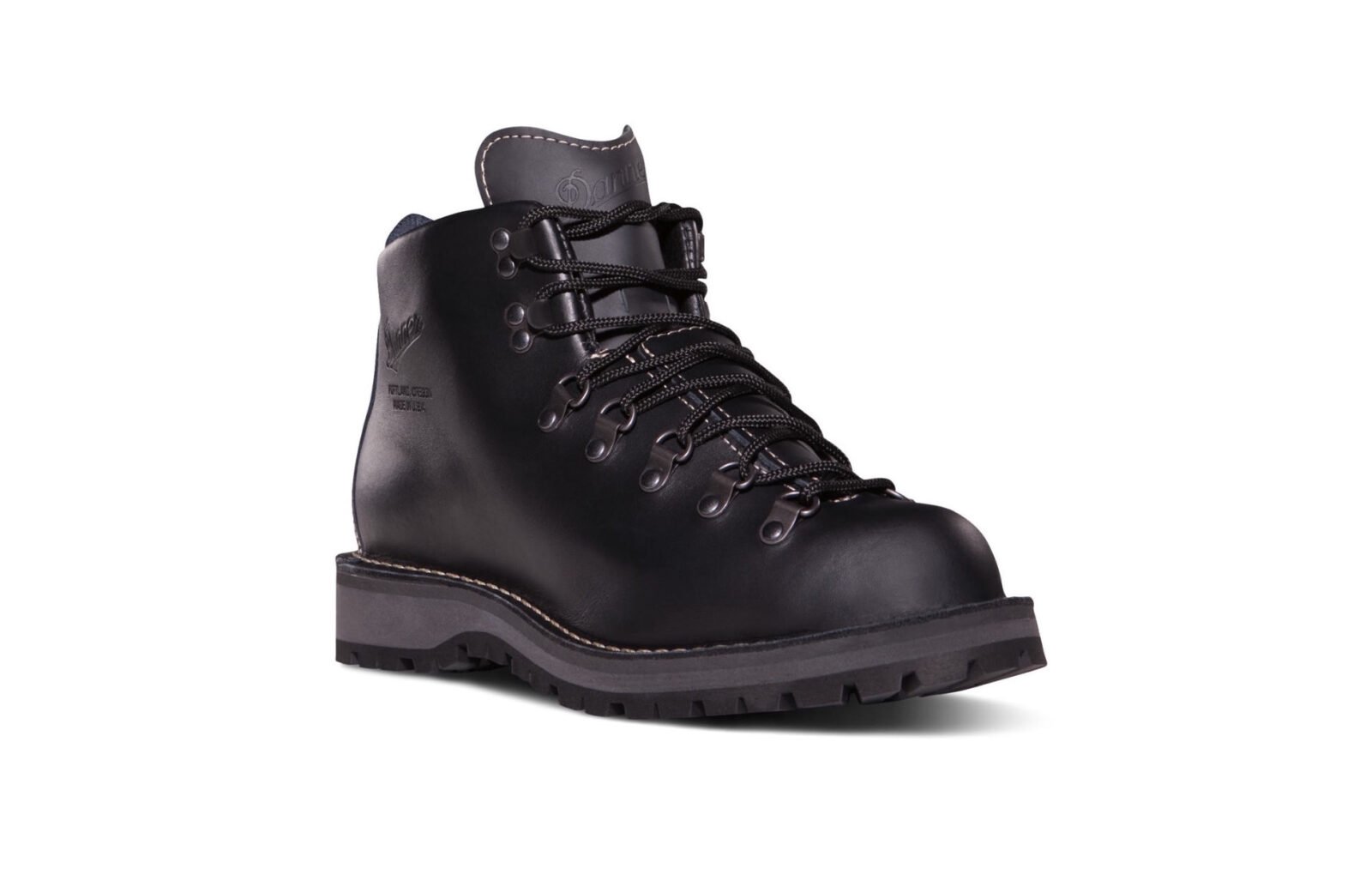 If you’ve seen Spectre, the newest film in the James Bond franchise, you may recognise the boot pictured above. It was worn by 007 during the film as his snow boot of choice and it’s brought the boot’s maker a groundswell of well-deserved attention.

The boot is otherwise known as the Danner Mountain Light II, Danner builds them in the USA using a full-grain, one-piece, all-leather upper combined with a waterproof/snowproof and breathable GORE-TEX® liner.

The outsole is Vibram® Kletterlift and the insole is a Danner® Airthotic® unit that cups the heel and keeps the boot comfortable during long durations of wear. Danner employs a hand-crafted stitchdown construction technique to provide a wider platform for increased stability, and as an added bonus, it makes the boot recraftable in their Portland, Oregon factory. 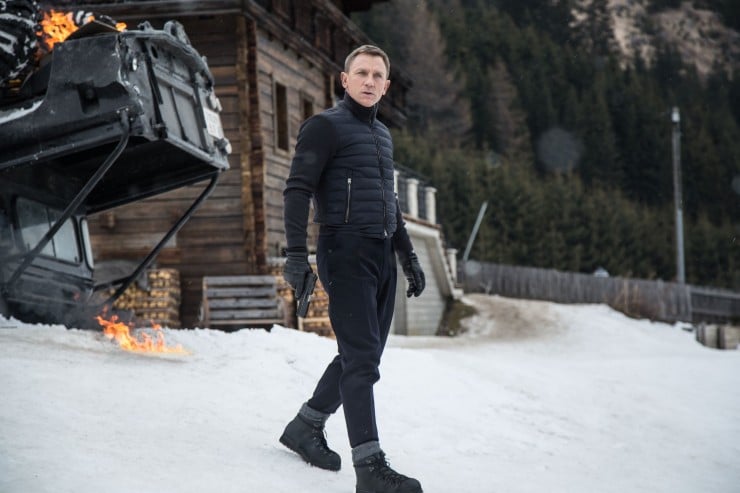 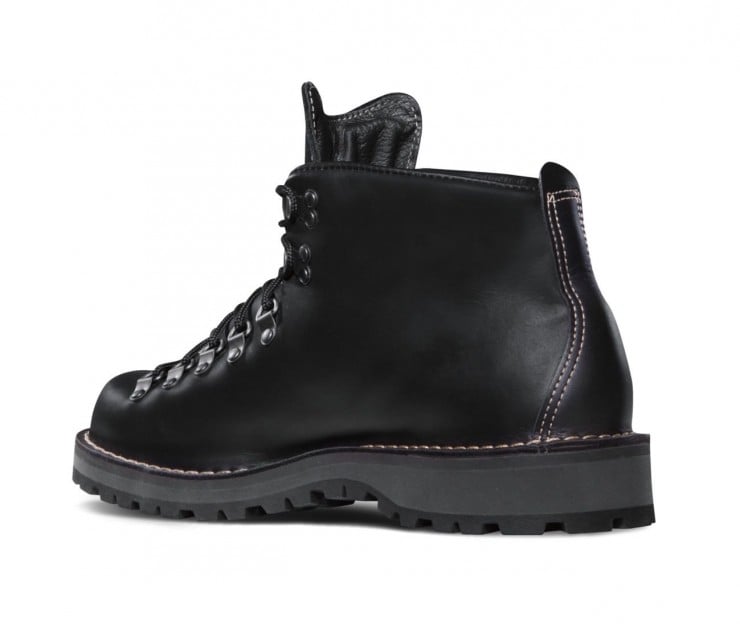 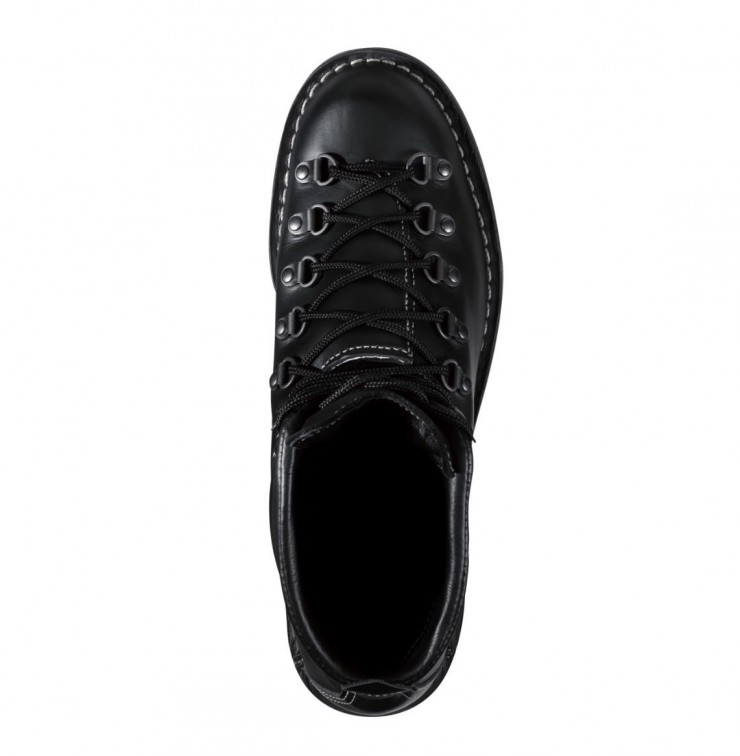 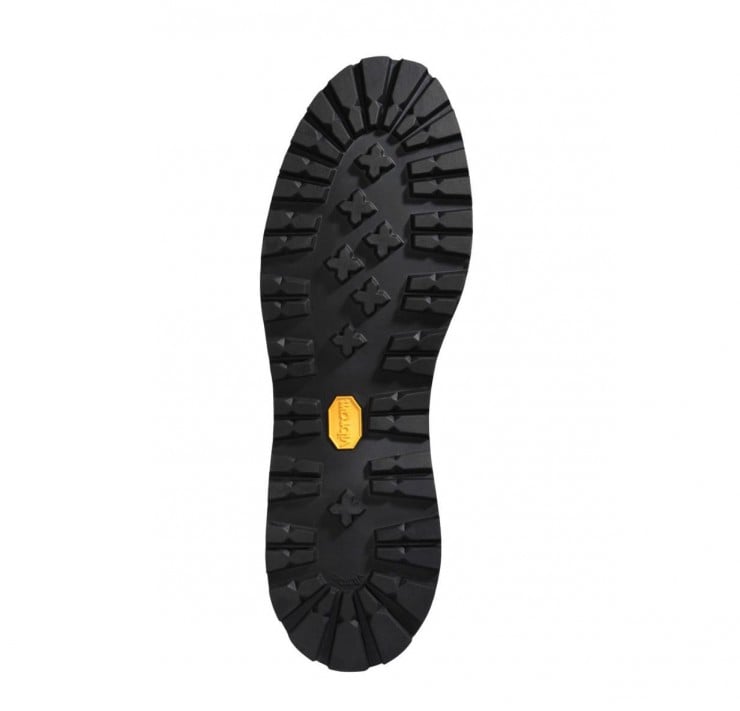 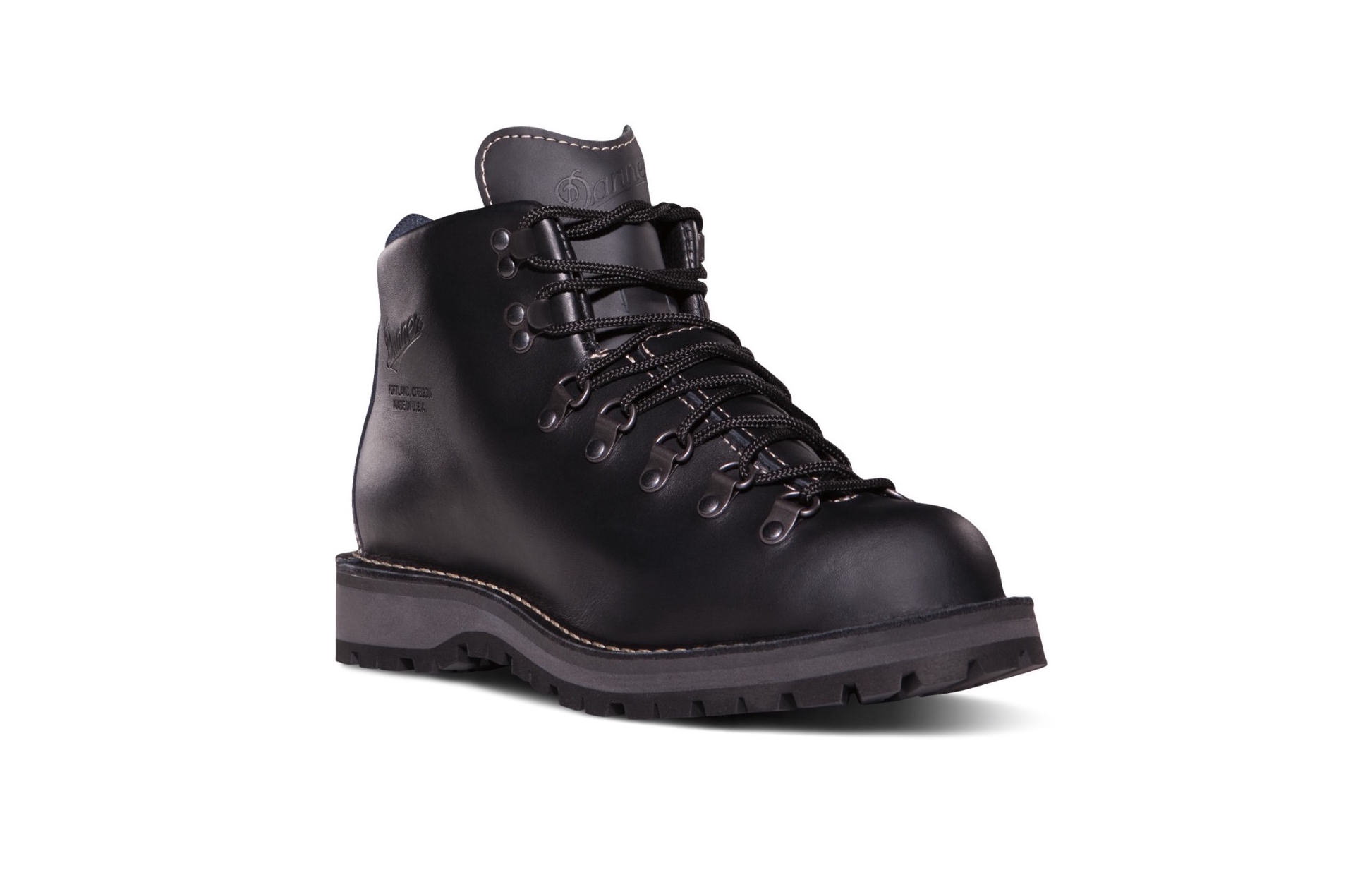