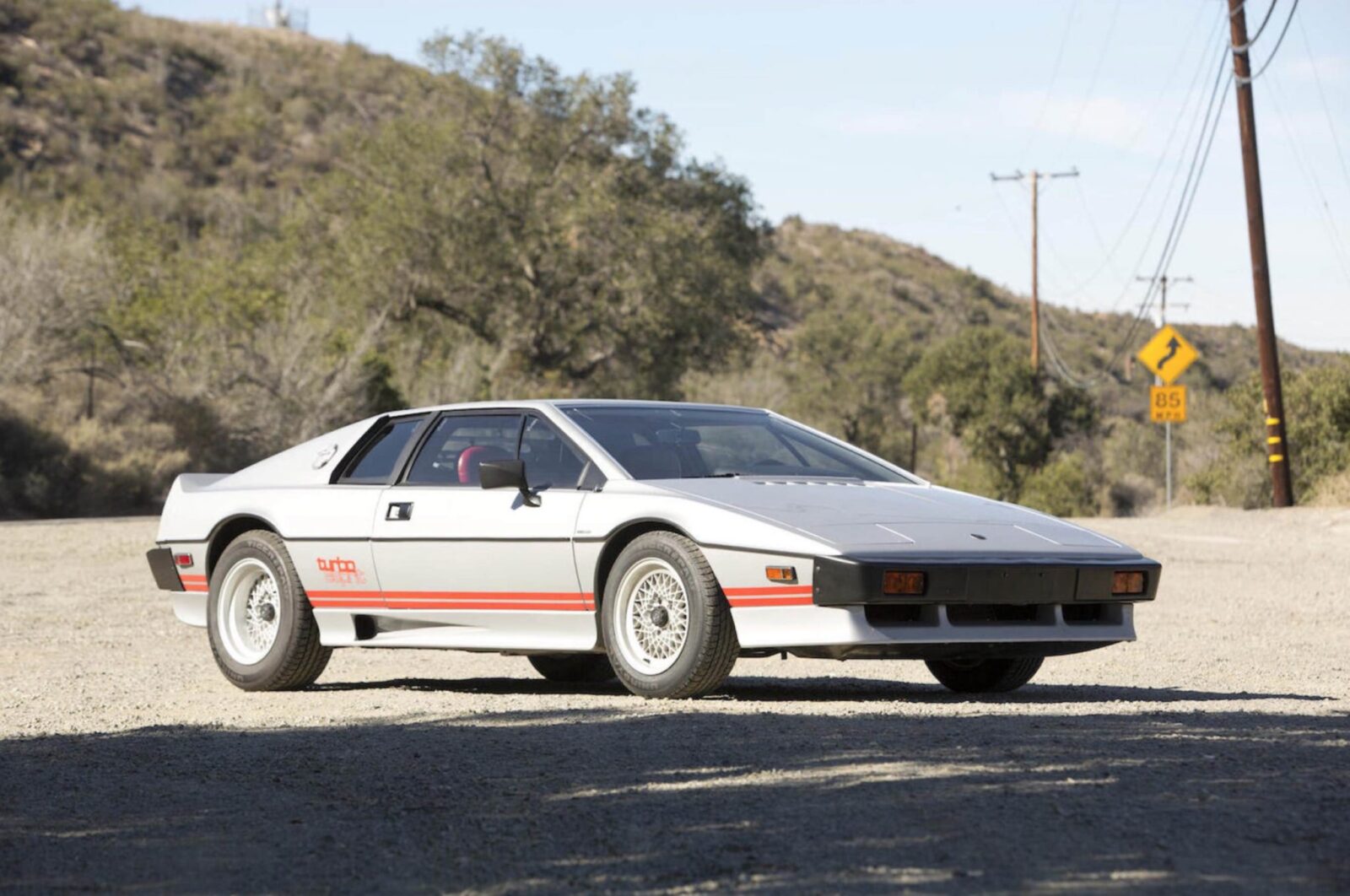 The Lotus Esprit Turbo was the quickest iteration of the iconic Giorgetto Giugiaro designed Esprit – remembered as one of his first wedge-shaped creations alongside the Porsche Tapiro, Bizzarrini Manta, Maserati Boomerang, and the BMW M1.

The most famous Esprit, and arguably the car that put the model on the map, was the one used in the 1977 James Bond film The Spy Who Loved Me. The Bond car had been (fictitiously) modified to work as a submarine, and in 2013 the car used during filming was bought by Elon Musk – who has since said that he’s going to fit it with a Tesla-designed electric powertrain and convert it into a real submarine. Here’s hoping.

Colin Chapman and his team developed the chassis for the Esprit by lengthening a Lotus Europa steel backbone chassis, the body was moulded from fibreglass and fitted over the top. Fibreglass was the go-to composite for the era due to its light weight, the fact that it doesn’t corrode, and its ease of use.

The first Lotus Esprits were delivered to customers in 1976 with a 2 litre Lotus 907 4-cylinder engine producing approximately 160 bhp. Although this wasn’t a mind-bending amount of power, the sub-1000 kilogram weight and finely tuned hanging/steering made it a very competent sportscar. In 1980 the Turbo Esprit was released to appease those who were never going to be happy with less than 200 bhp, it was powered by the new 2.2 litre type 912 Lotus engine with a Garrett T3 turbocharger.

The new Turbo Esprit produced 210 bhp and more importantly, it produced 200 lb-ft of torque at 4500 rpm. The popularity of the model was a saving grace for Lotus, and they kept it in production right the way through until 2004.

The example you see here is a low-milage Turbo Esprit that was delivered to the USA in 1983, it’s the 82nd of the 150 cars produced in ’83 and it’s the only one with the silver metallic exterior and red interior.

The value of these cars is still surprisingly affordable considering their heritage and links to the 007 film franchise. This one is valued at between $35,000 and $45,000 USD, making it almost affordable to a lot of people who would never normally get a look in edgewise at a Giugiaro-designed ’80s supercar. If you’d like to read more about this car or register to bid you can click here. 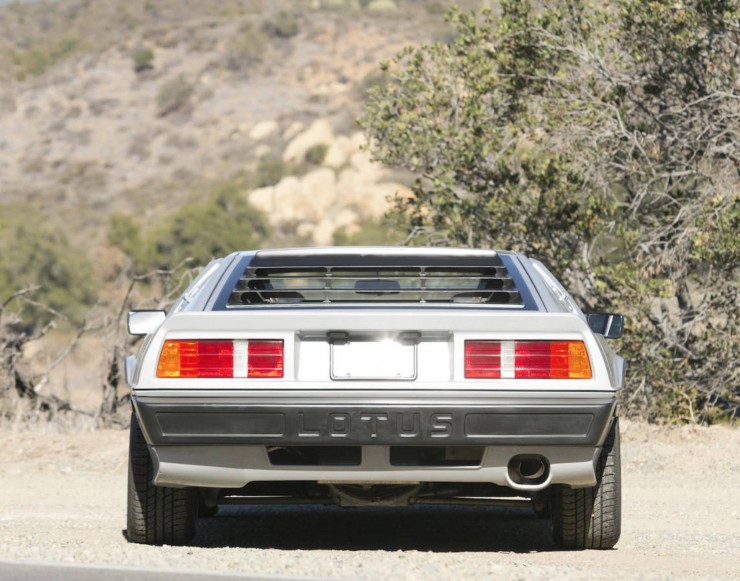 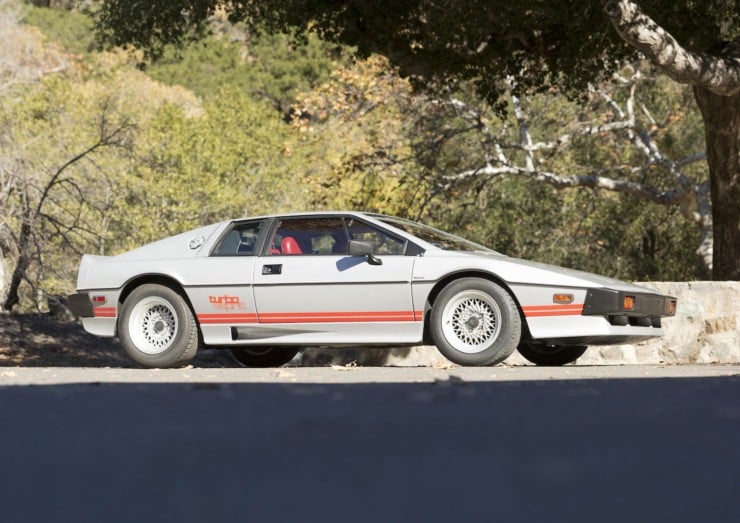 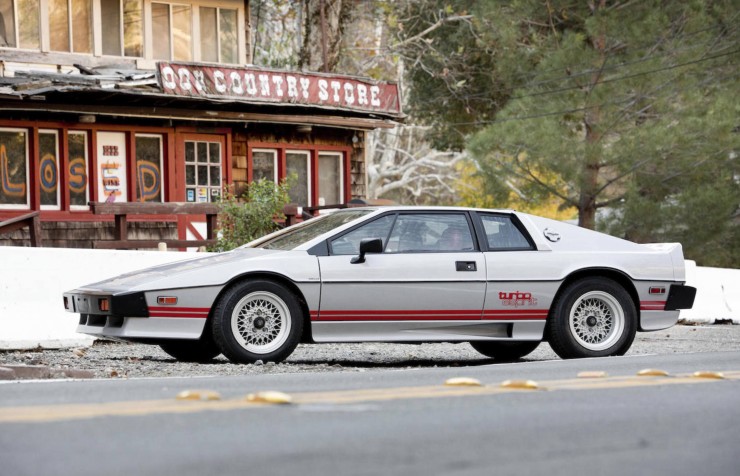 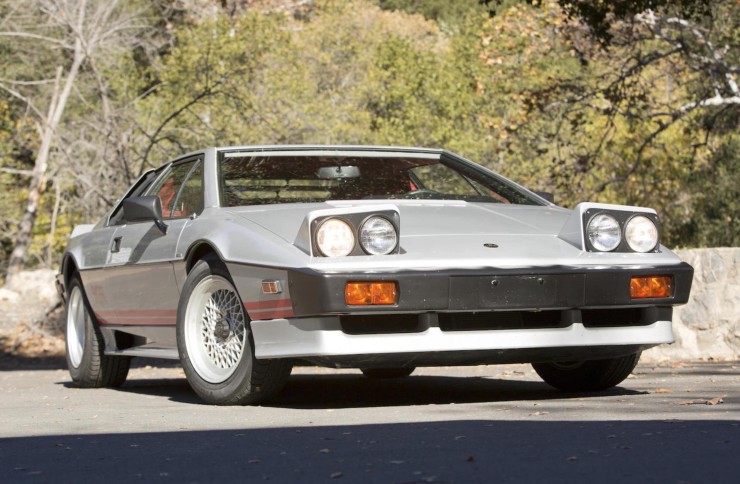 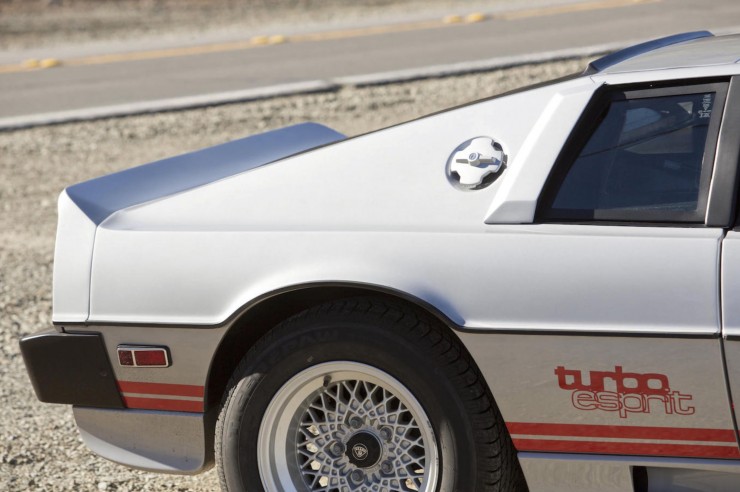 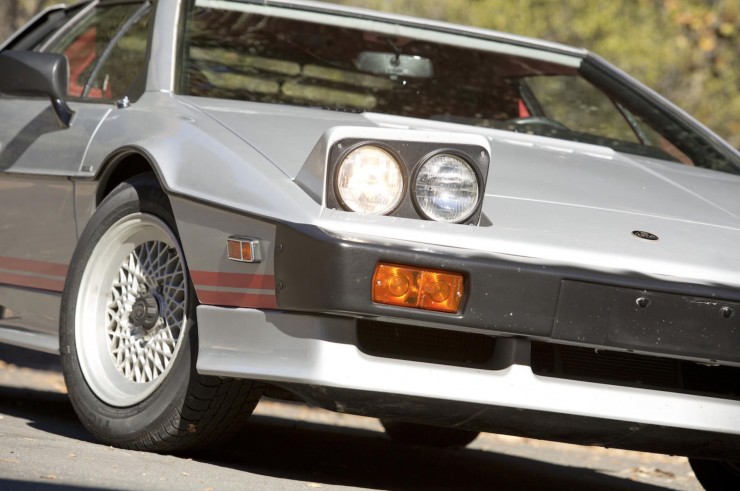 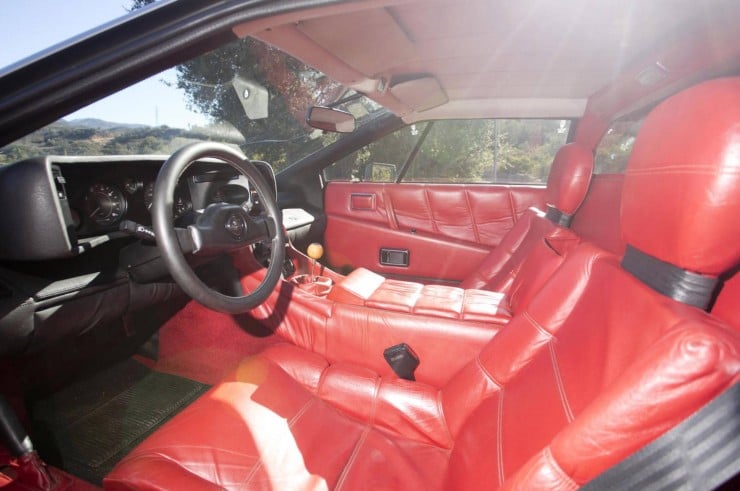 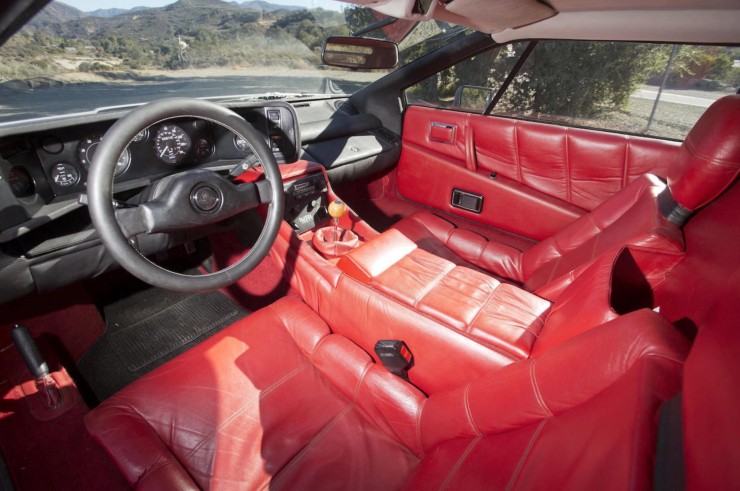 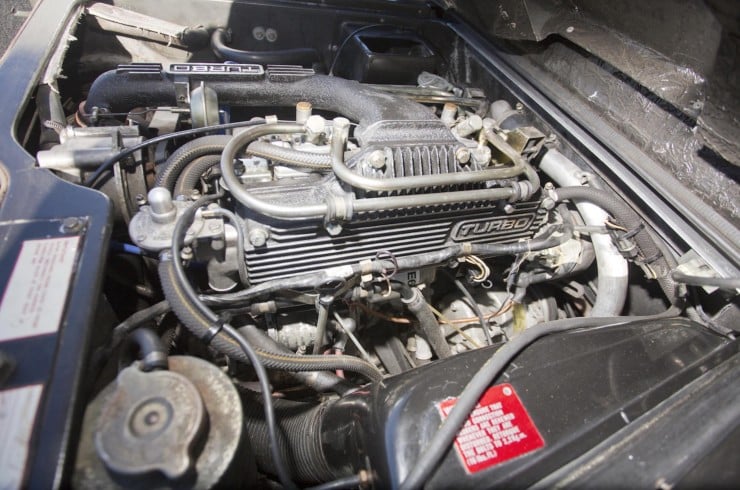 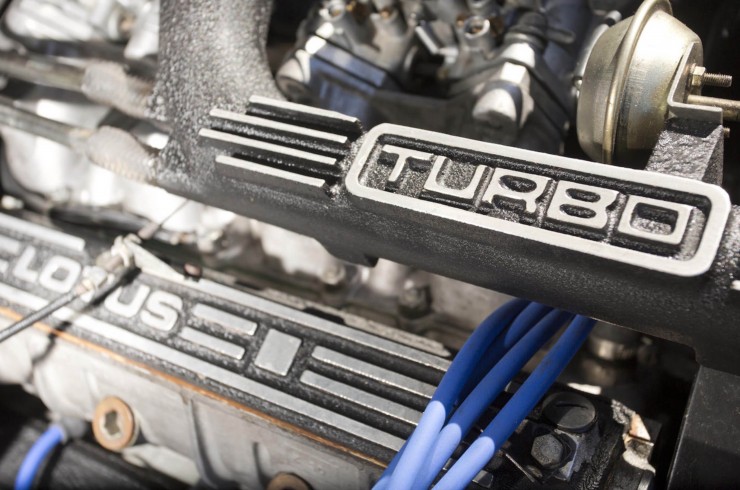 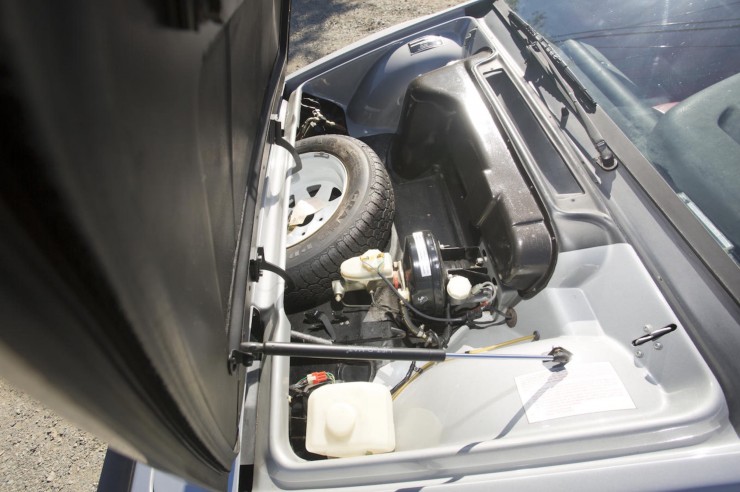 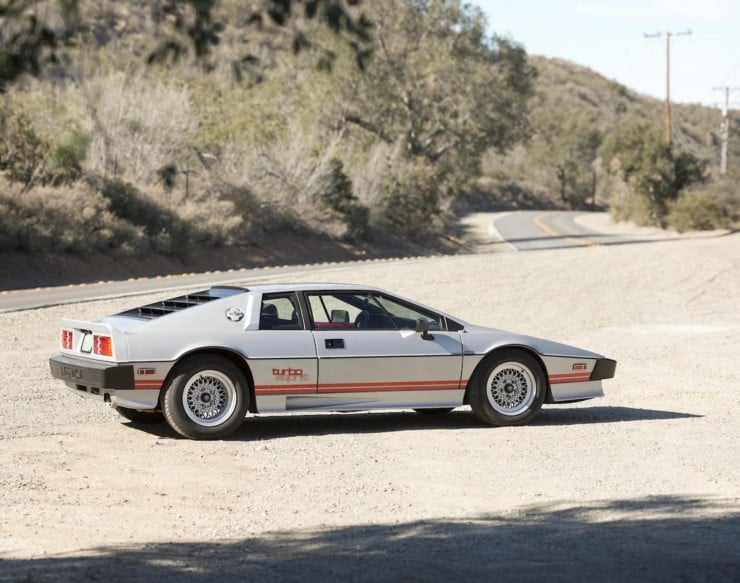 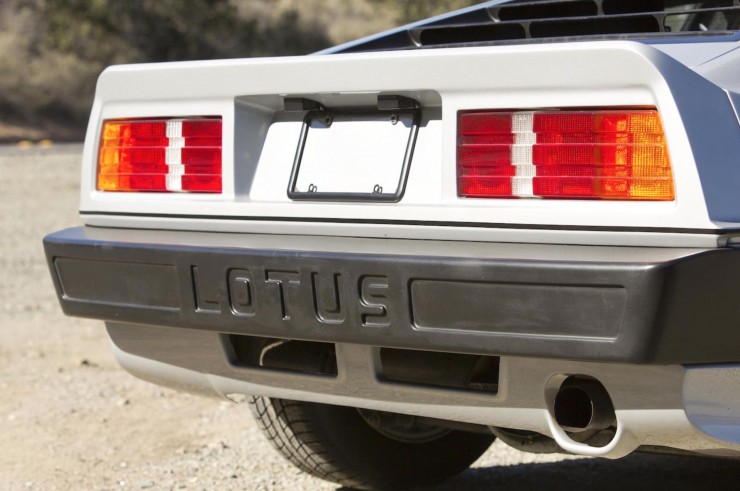 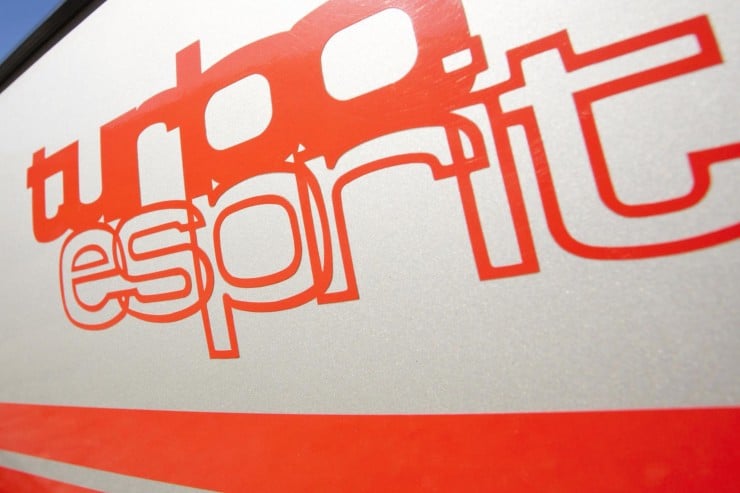 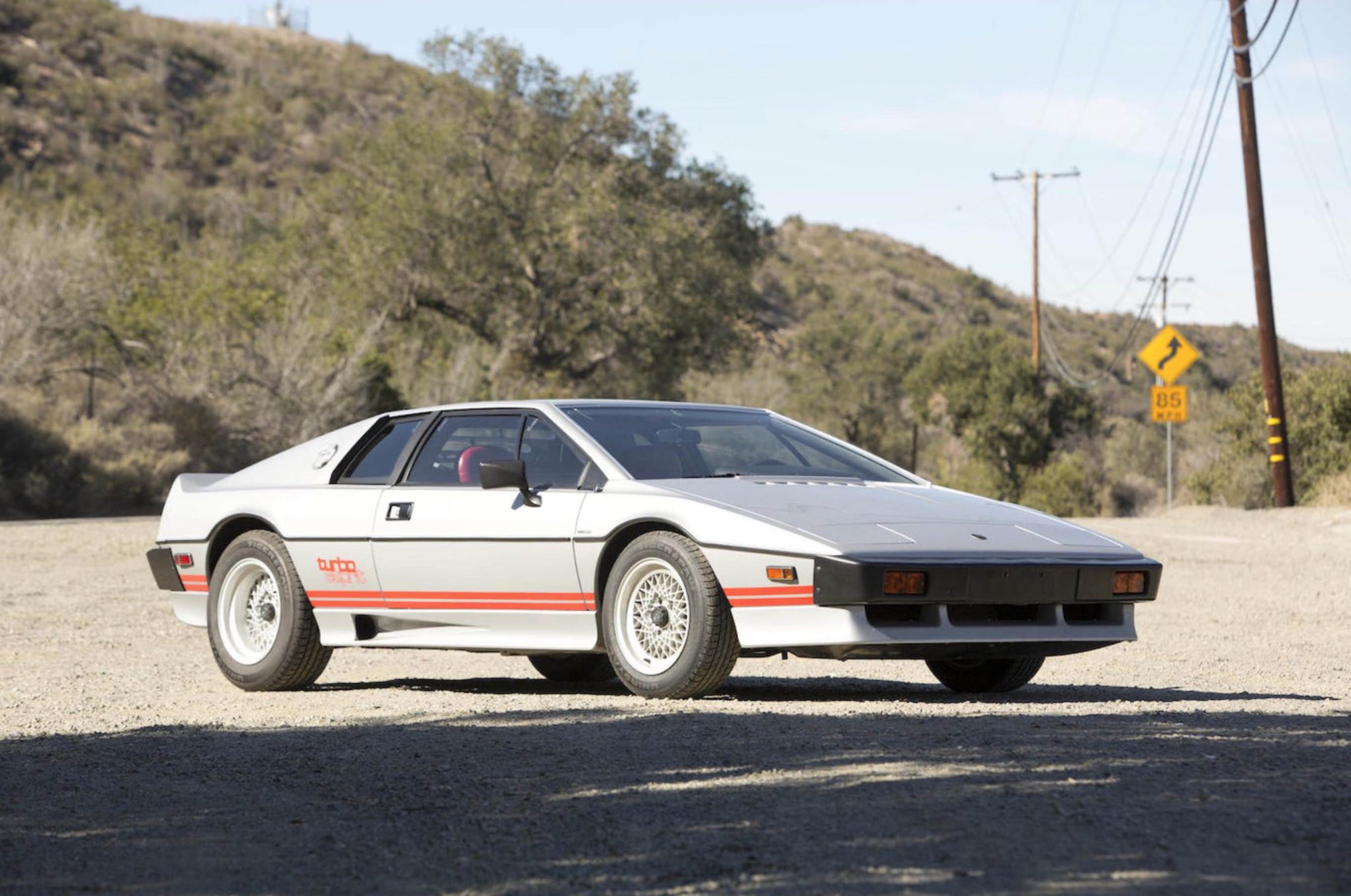 This article was written by Freddie Mycock, a British writer and photographer, about his recent experience attending the Goodwood Members Meeting. Historic engines let off…