This documentary covers the dual entries of the mighty little Lotus Cortinas at two races in Sebring in 1964 – a 250 kilometre stock car race and the world-famous 12 hour endurance race.

The film includes a plethora of incredible racing footage, showcasing many of the greatest cars and drivers of the day from V12 Ferraris and Shelby Cobras, to Volvo Amazons and MGBs. Leading drivers of the era are also featured in the film, including Jim Clark and Dan Gurney – they were paired up by Colin Chapman who is also in the film.

The Lotus Cortina was first offered for sale in 1963 so it’s likely that the car’s entries at these events at Sebring were designed to attract attention to the then-new model.

The idea behind the development of the Lotus Cortina wasn’t all that different to the construction of the Shelby Mustangs over in the United States – you take a production automobile and get a world famous motorsport icon to modify the cars for performance. Once complete you sell the cars at a markup and they act as a halo model for the entire model range while (hopefully) racking up wins in motor races around the world. 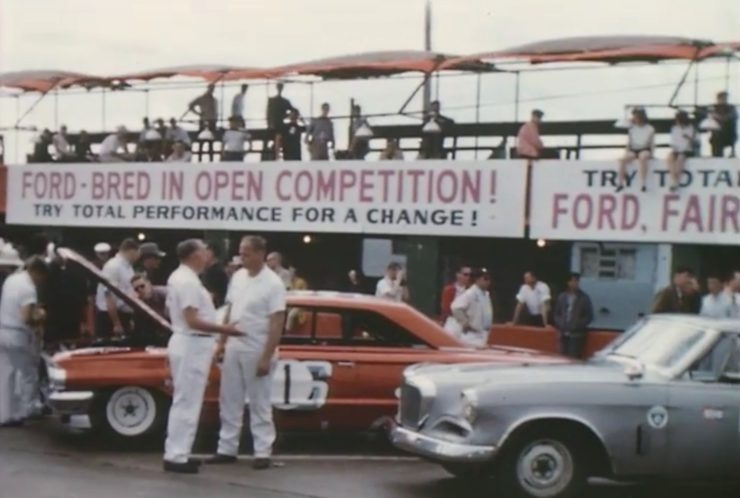 The Lotus Cortina started life as a regular Ford Cortina Mark I – empty bodyshells would be delivered to Colin Chapman’s Lotus factory and the build process would begin.

Lotus cars are famous of their handling and the Lotus Cortina is no different, this required a series of major suspension modifications including shorter struts up front and forged track control arms. In the rear work was even more extensive, the original leaf springs were removed and replaced with coil springs and dampers, with two trailing arms and a A-bracket helping to better locate the live axle. Handling was considerably improved as a result, and the long list of race wins stands as a testament to this. 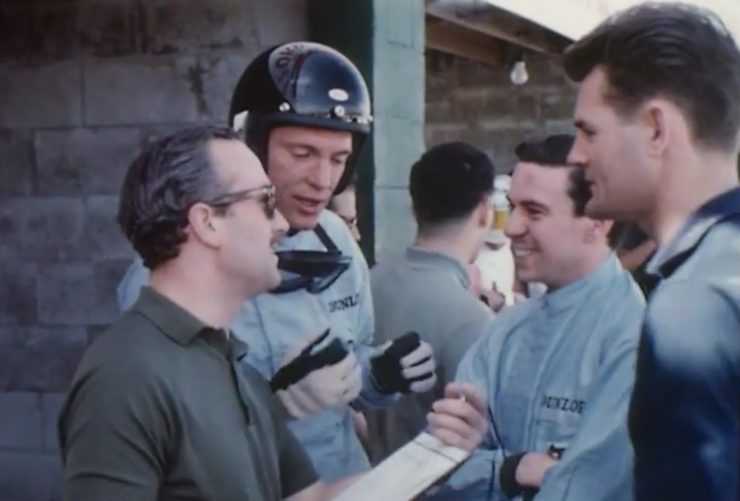 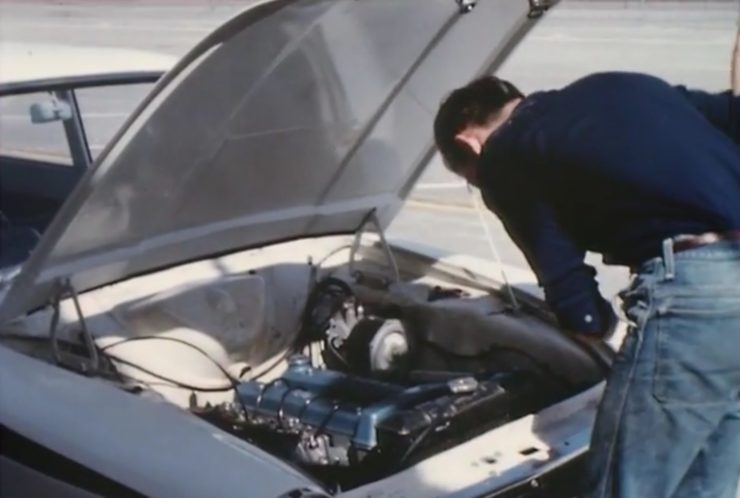 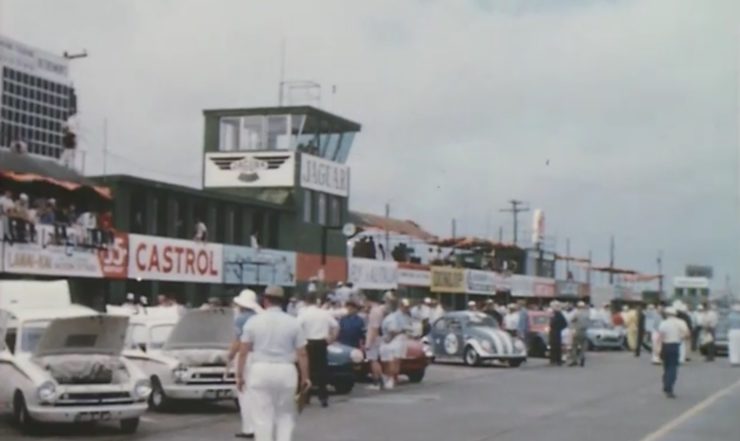 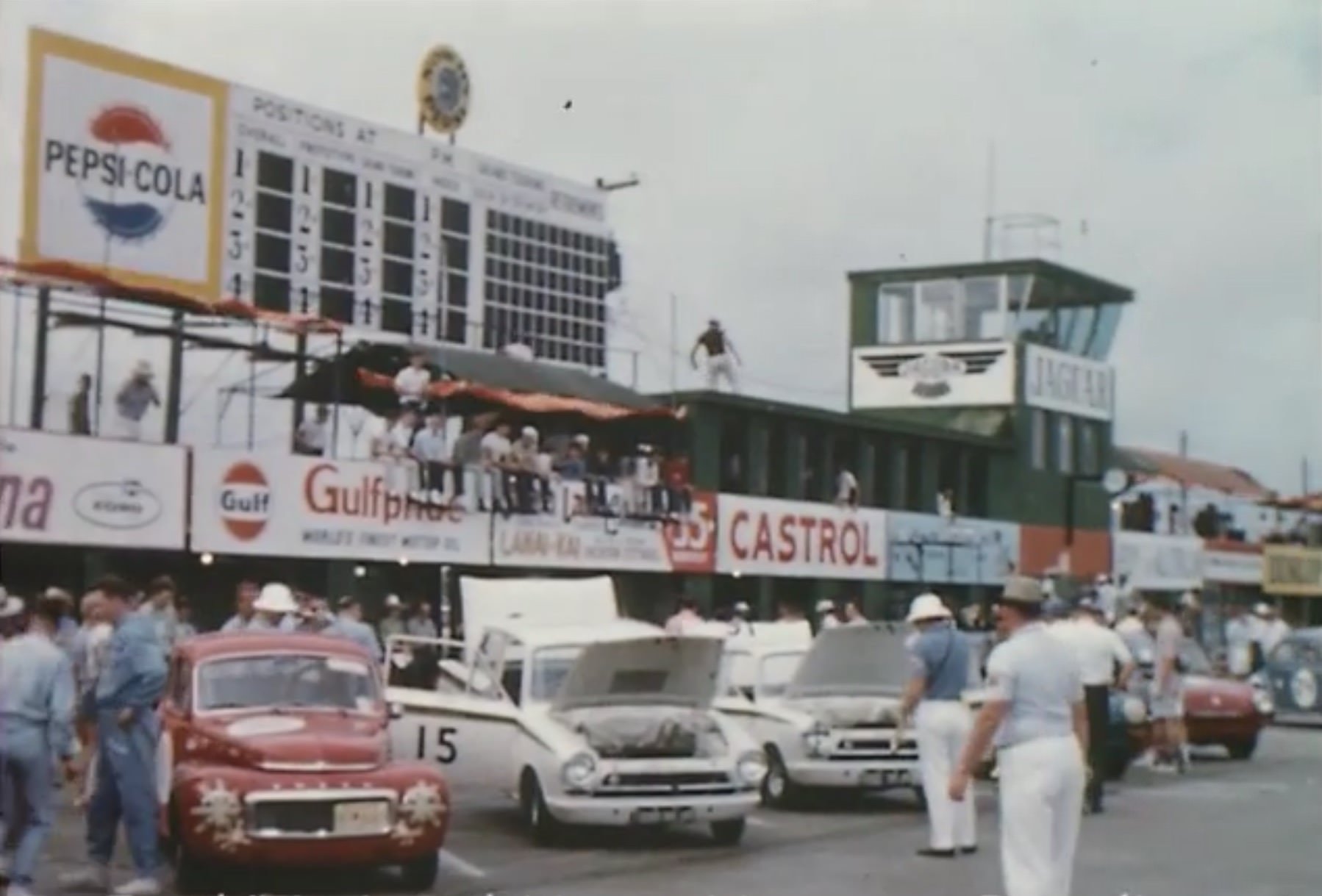