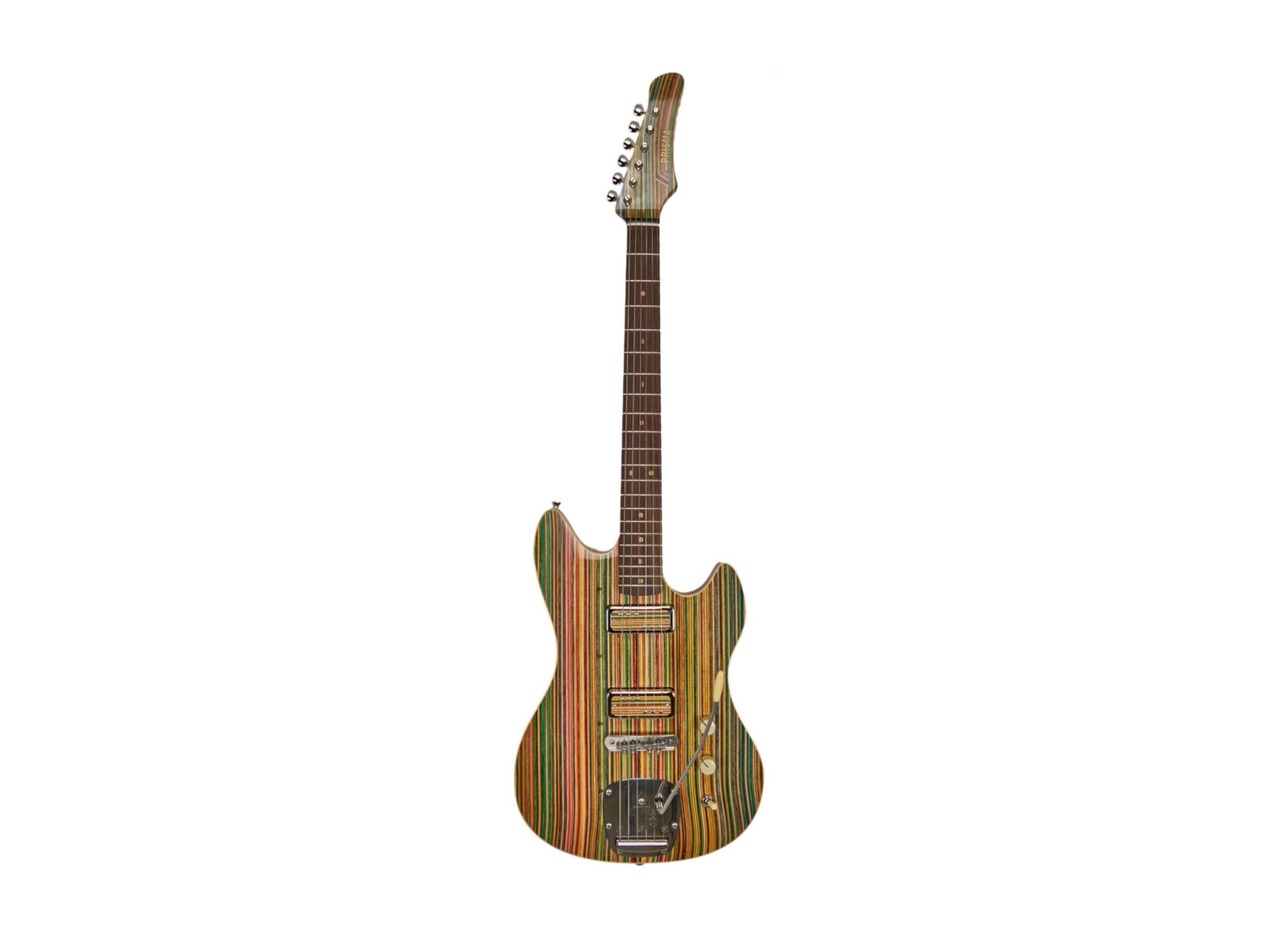 Prisma Skateboard Guitars are each handmade in the USA from reclaimed skateboard decks. Far from being novelty-use only, these guitars are built to an exceedingly high standard and are suitable for professional stage and studio use.

The Prisma model you see here is the Accardo, it’s made from 50 laminated skateboard decks, with a one piece mahogany back, a matching skateboard and mahogany C-shaped neck, and a rosewood fingerboard.

The Accardo uses Emerson electronics, McNelly Stagger Swaggers in P90 casings, a Mastery bridge and tremelo, and it has a nitrocellulose finish.

Each Prisma guitar is made in San Fransisco and no two are the same, the Accordo comes with a free Mono case, and international sales are welcome. 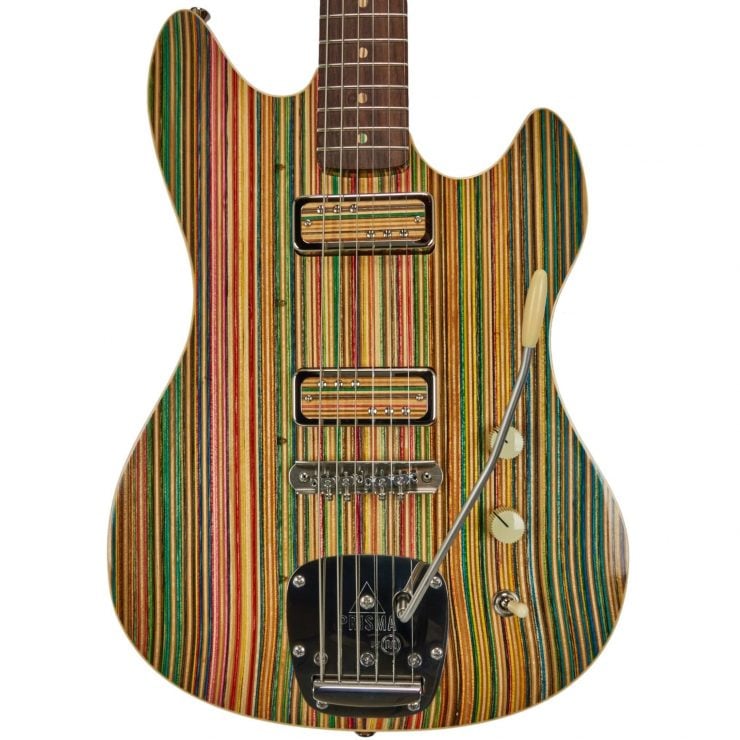 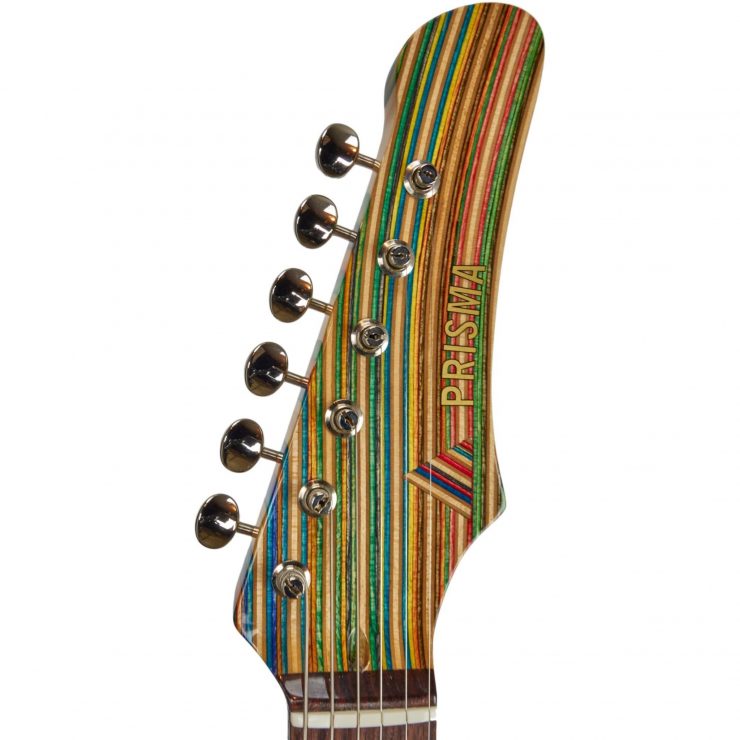 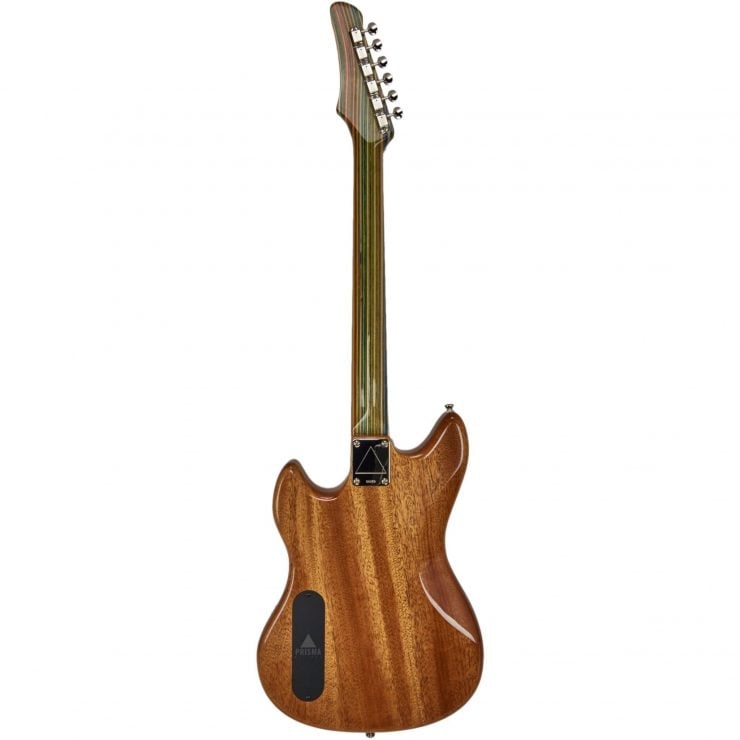 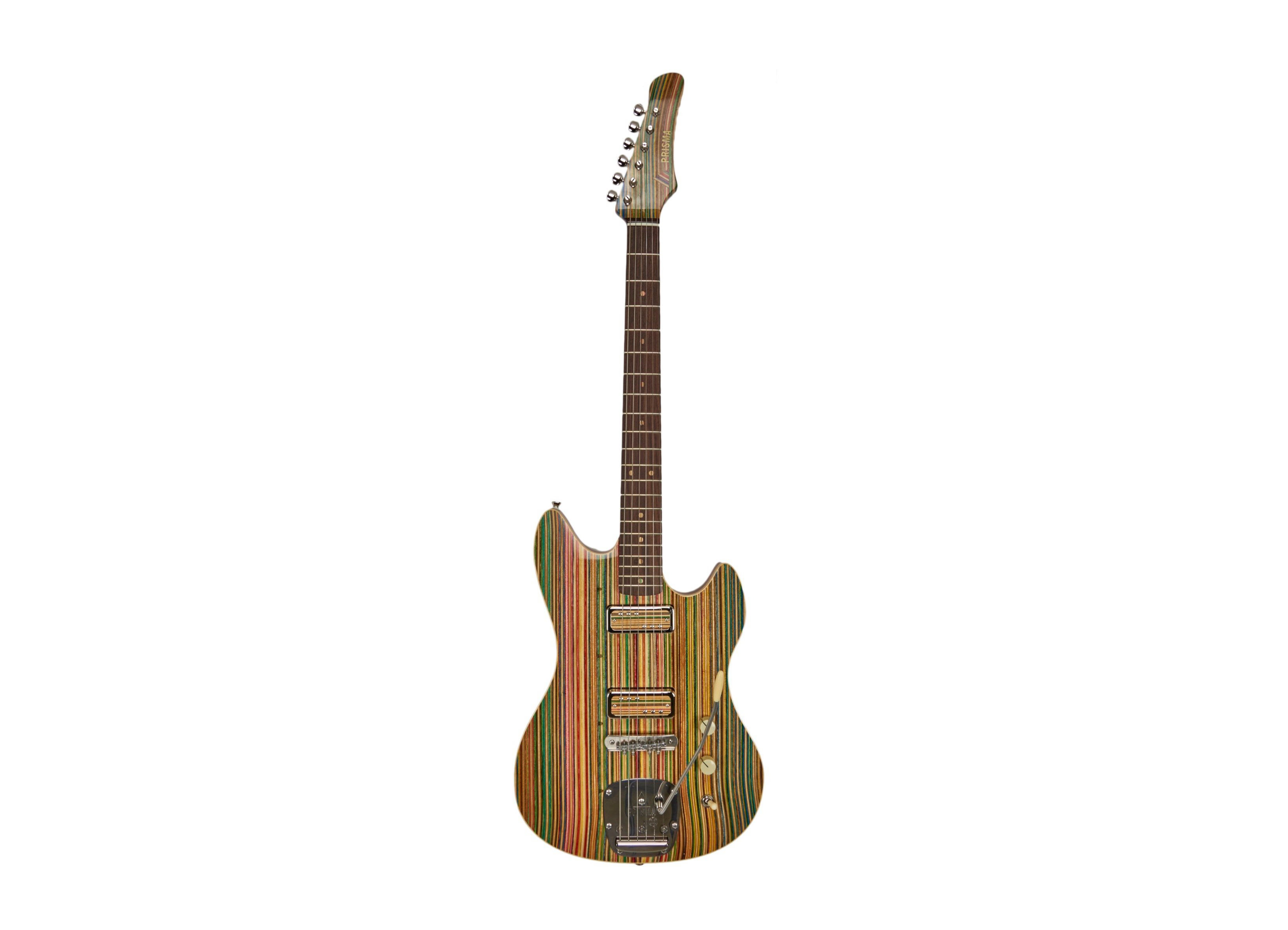 This is an original Rokon Trail Breaker, it’s probably the most unusual motorcycle being made in…

This is the new Stirling Moss No. 7 sweatshirt from the team over at Goodwood, it…