Editor’s Note: This post has been updated with the official 2018 Le Mans Classic film above.

Every two years the Circuit de la Sarthe, home of the 24 Hours of Le Mans, hosts the Le Mans Classic – a weekend of races for cars (and cars of the same model) that raced at the original Le Mans in years gone by.

Rather than a full 24 hours of running, the races of the Le Mans Classic weekend are divided into more spectator (and driver) friendly blocks of time, typically between 45 and 90 minutes. Every driver on the grid must hold an FIA International Competition license, and the drivers range from highly competent gentleman drivers, to both current and former professionals.

The racing is anything but sedate, due to the shorter race times the drivers often treat them almost like sprint races, pushing at 100% from the get-go. Each grid is typically made up of cars worth countless millions of dollars – and this is one of the few events (including the Goodwood Revival) where you can watch them driven at their absolute limit, and sometimes beyond.

The Circuit de la Sarthe is made up of a series of public roads, so the Le Mans Classic offers a unique opportunity to watch these iconic cars being driven around the full circuit at full speed – a remarkable window back in time for those of us that missed seeing cars like the D-Type and Ferrari 250 GTO in action in the 1950s and ’60s.

For the 2018 Le Mans Classic the races on Saturday will include the Jaguar Classic Challenge, Group C Racing, Porsche Classic Race Le Mans, Little Big Mans, as well as Grid 1, race 1 through to Grid 4, race 1. 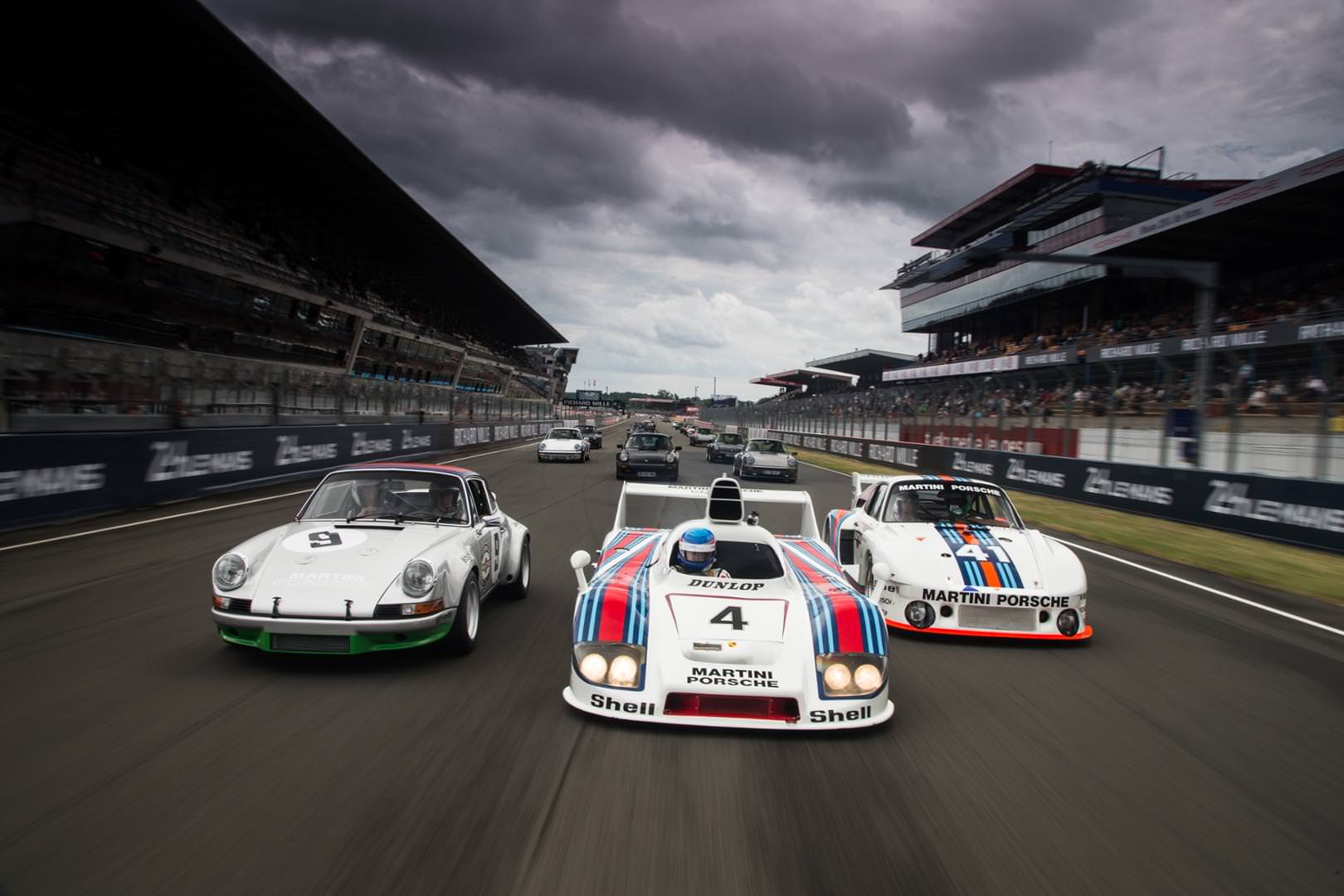