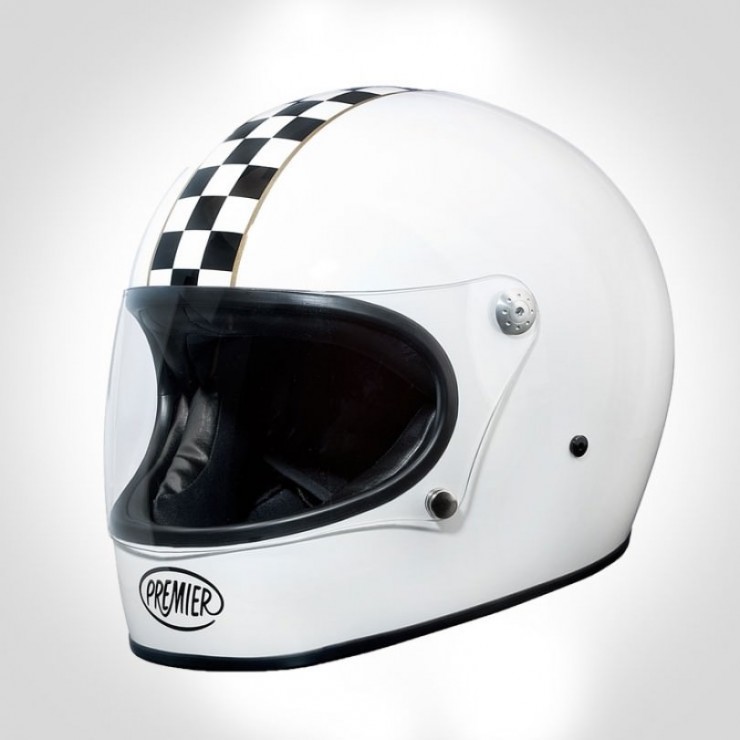 It was only a year or two ago that we were lamenting the total lack of retro full face motorcycle helmets, between then and now a number of companies have launched standards-compliant retro full face lids that’ll look for more at home on your Triumph Bonneville or Ducati Paul Smart.

This is the new lid from Premier, it’s called the Trophy Helmet and it’s being billed as the the first fully ECE homologated (both helmet and visor) retro full face helmet. The shell is made from Premier DCA (Dyneema, Carbon and Aramidic fibre) and the visor is 2mm polycarbonate. The helmet is available to buy now in medium, large and extra large. 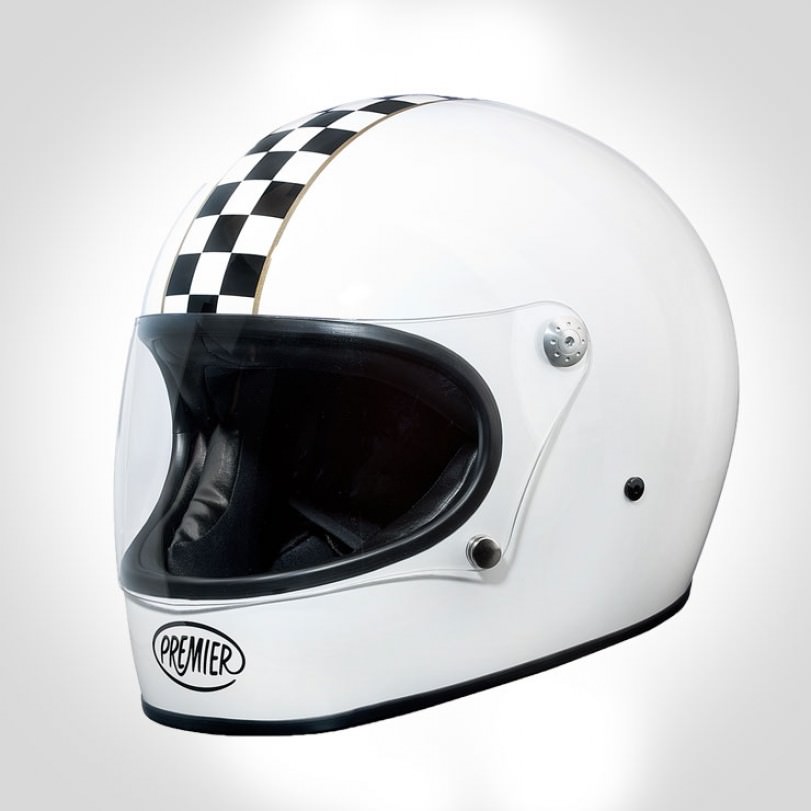