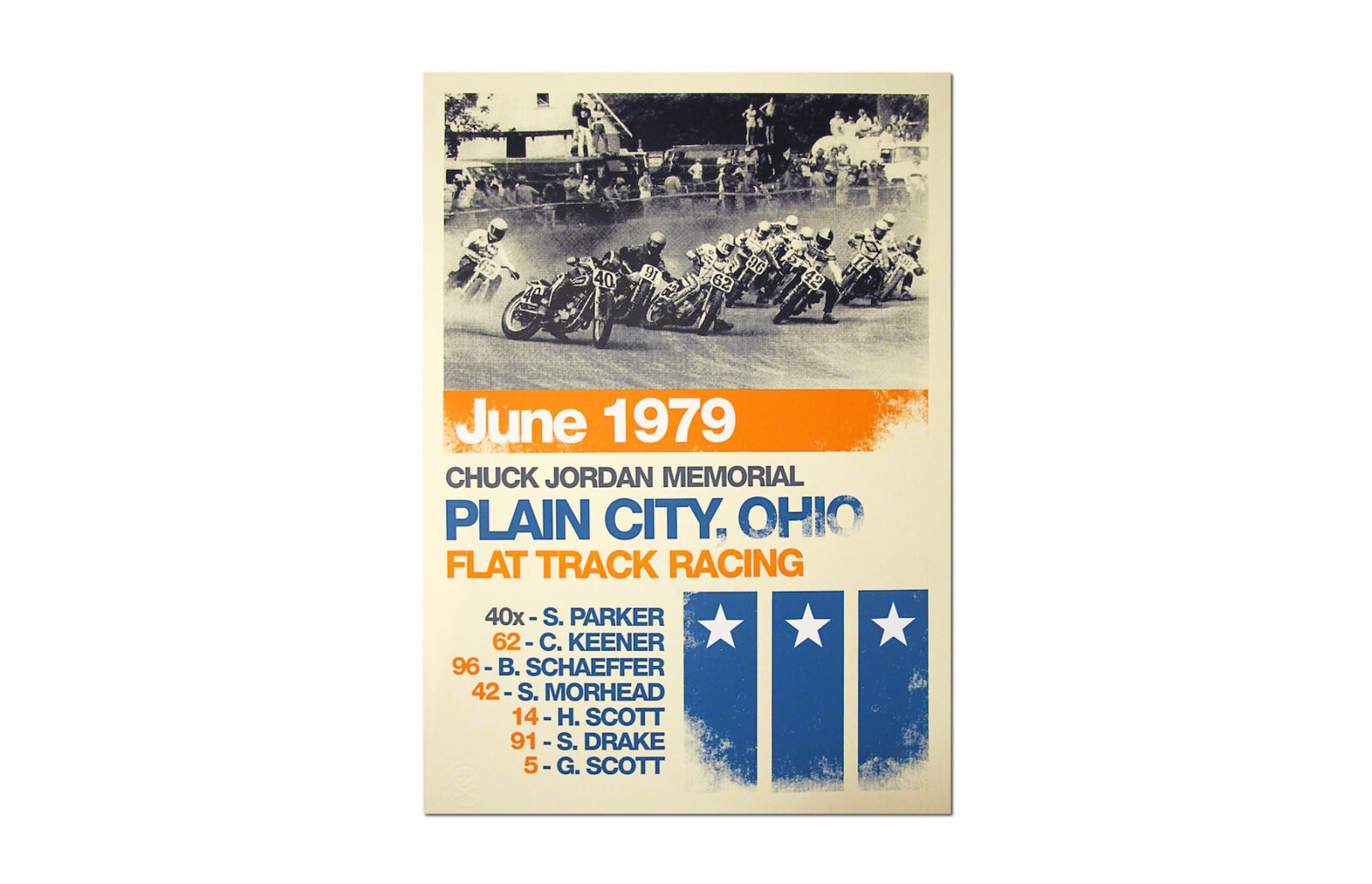 Rustle of Silk is a boutique French company that still uses original silkscreening techniques to produce posters from the 1970s and before.

Each poster is printed by hand on 50cm x 70cm, 300 gram vanilla paper using a 5 colour screen printing procedure. Just 40 examples of this design will be produced, and each will be individually stamped, numbered and signed. 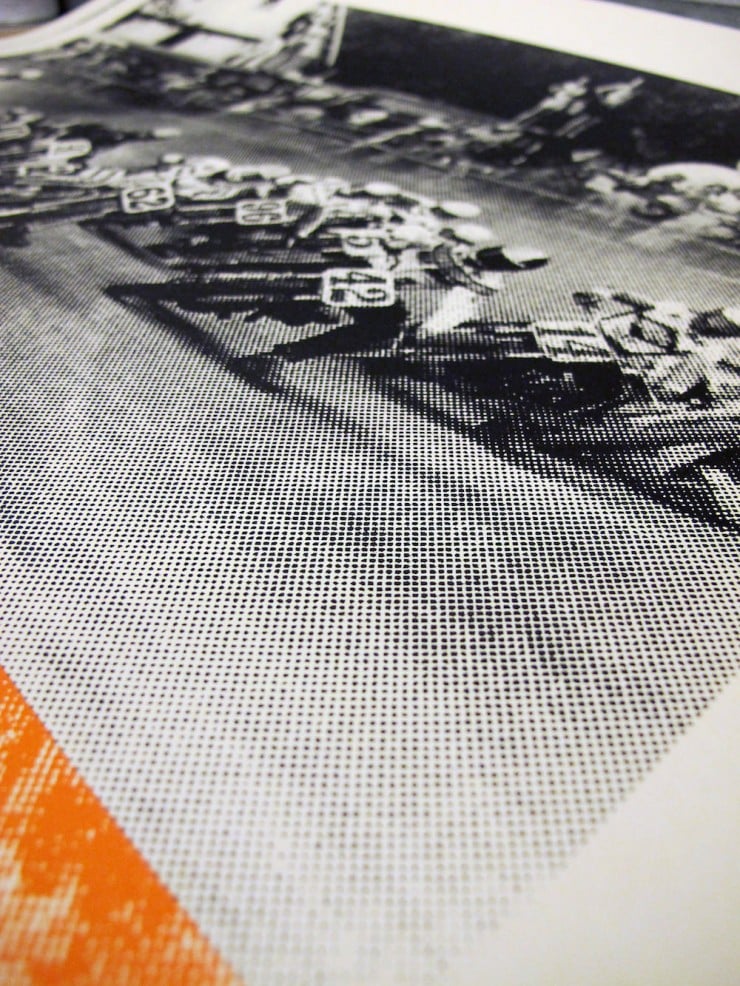 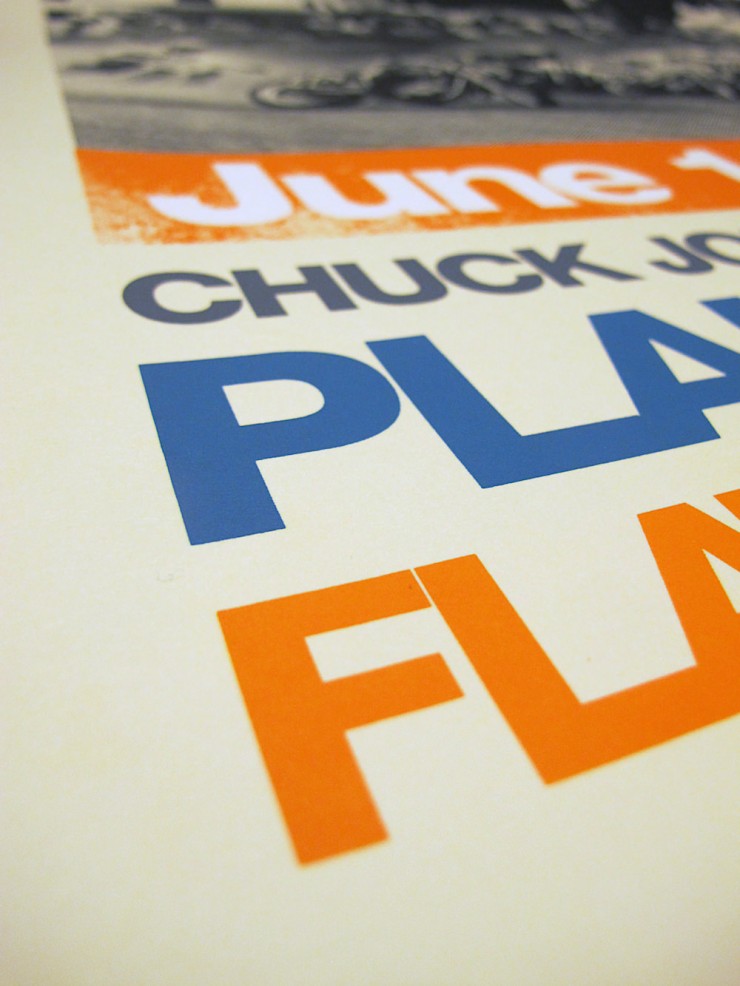 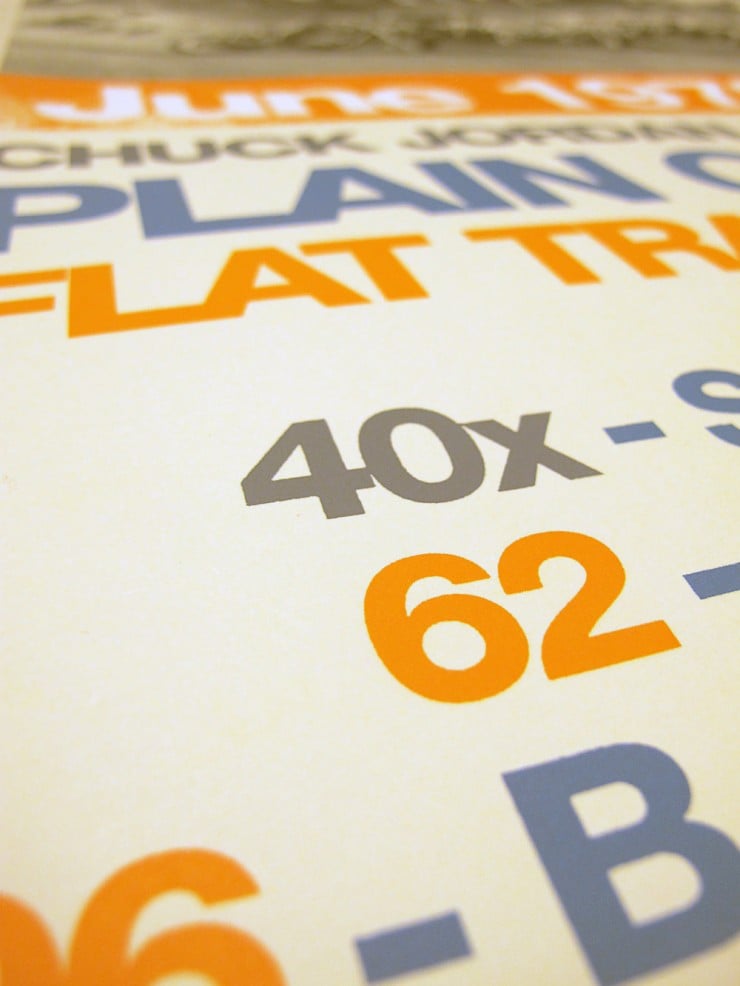 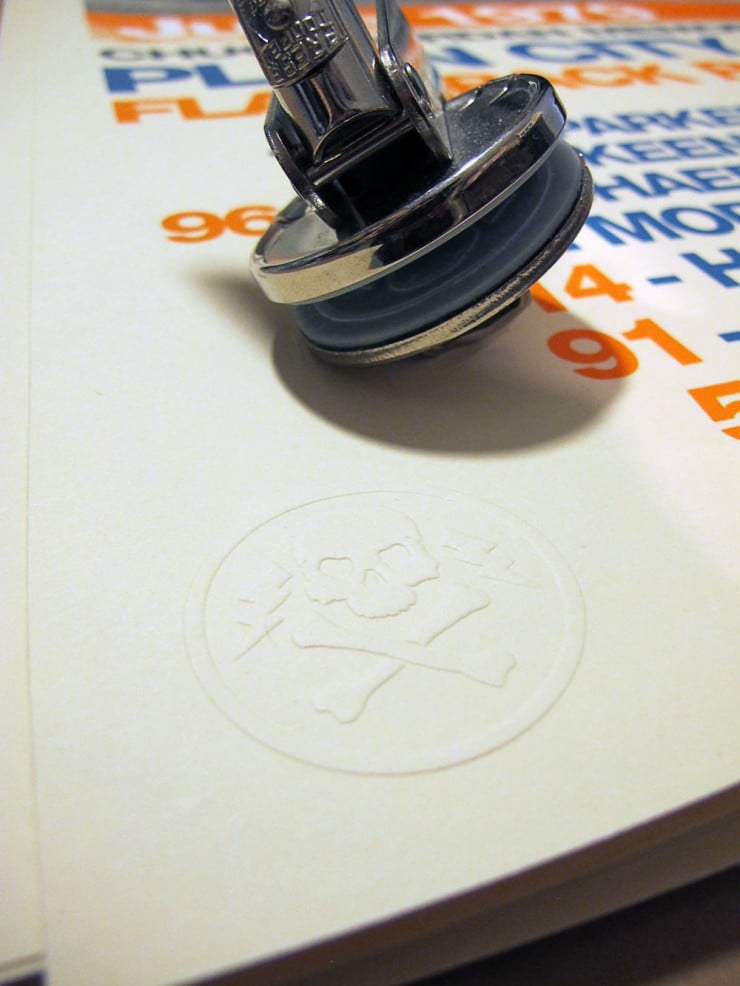 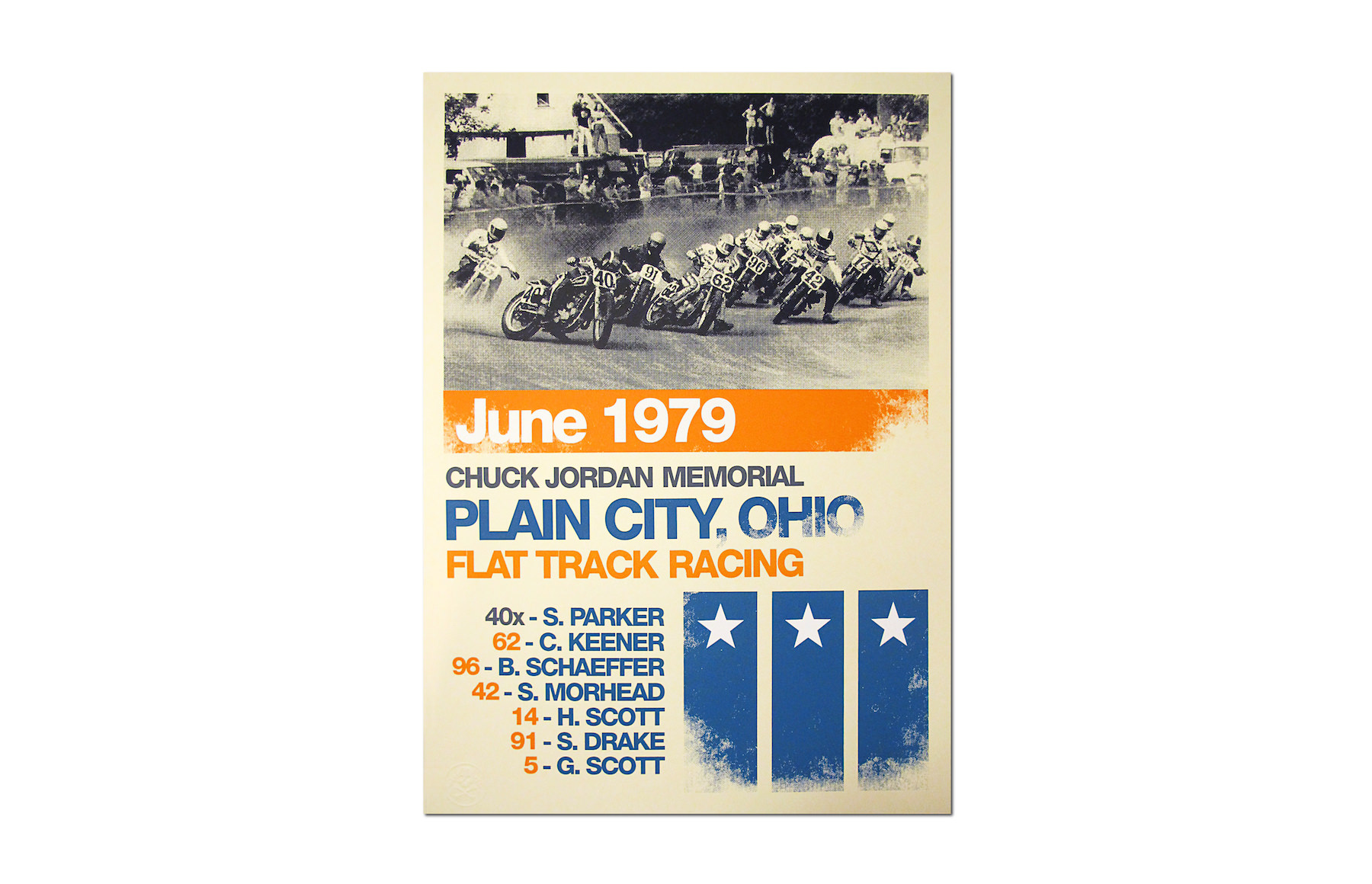