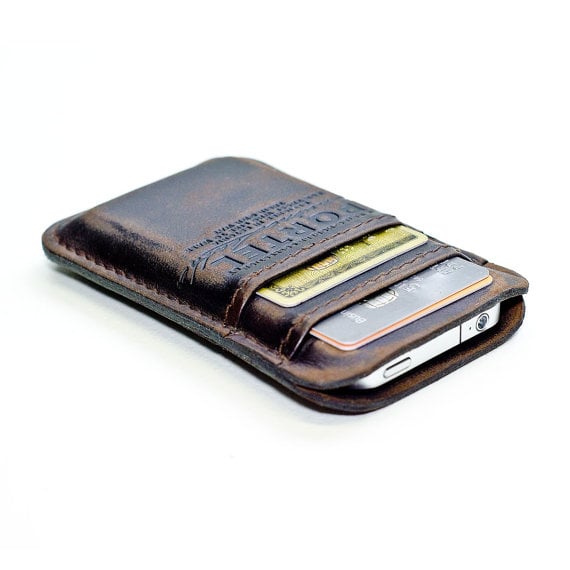 There’s something to be said about the combination of classic design with modern technology, this beautiful iPhone case by Portel is handmade from high-grade leather and looks like it’ll outlive most tortoises. 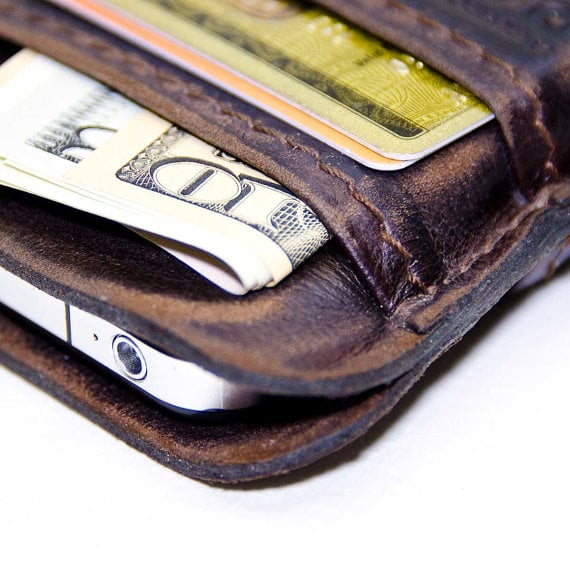