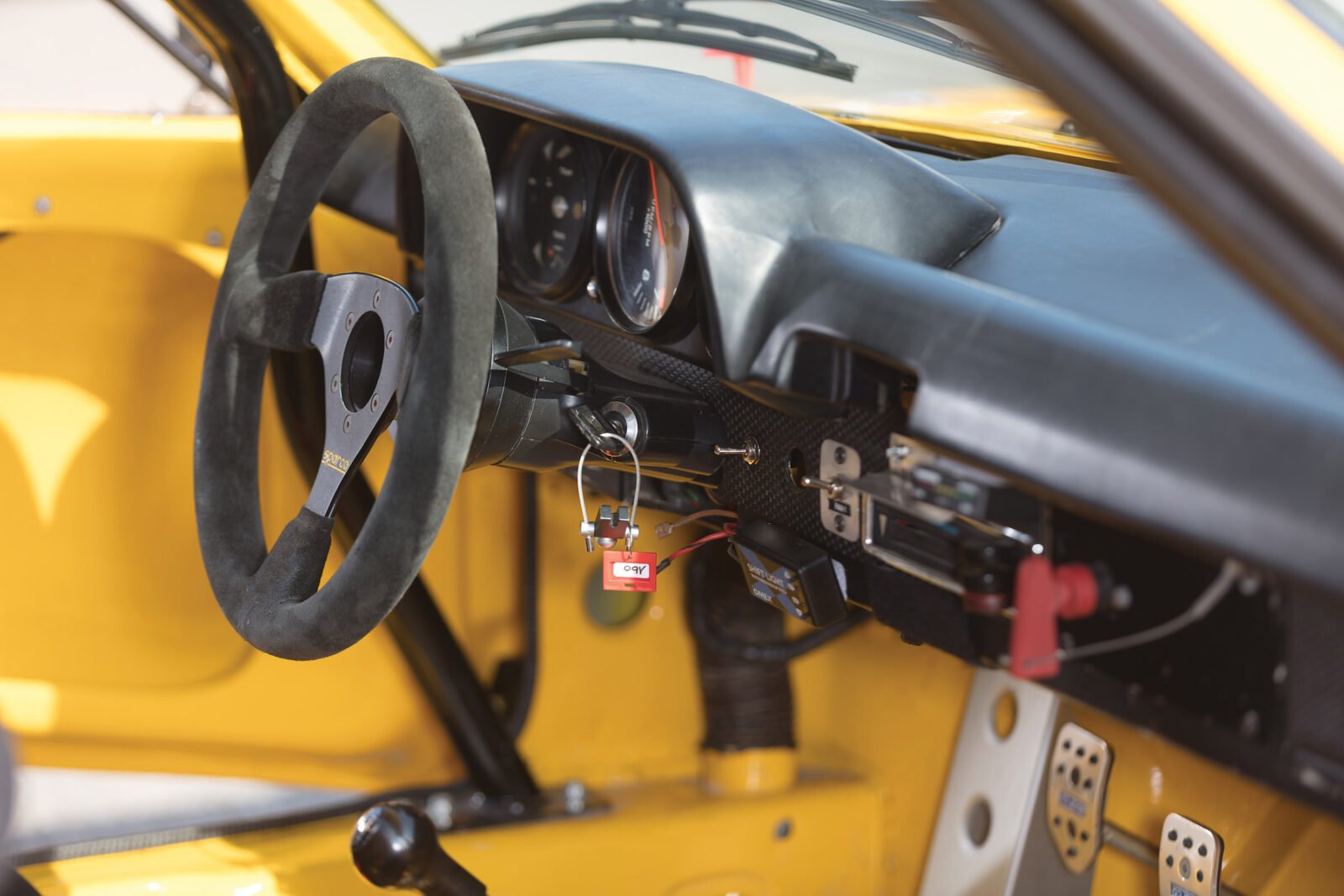 The Porsche 914/6 is the flat-6 version of the popular 914 model – a car developed by Porsche to slot into its line-up below the 911 (at a lower price point), with engaging handling thanks to its mid-mounted engine, a very low centre of gravity, independent suspension, and a ~2,100 lb kerb weight.

Porsche and VW had a long history of working together, so it was decided that Porsche would design the car, and VW would sell the version fitted with their own flat-4 engine with VW badging. Porsche would in turn fit their flat-6, creating a higher-performance version, and sell it with Porsche badging. 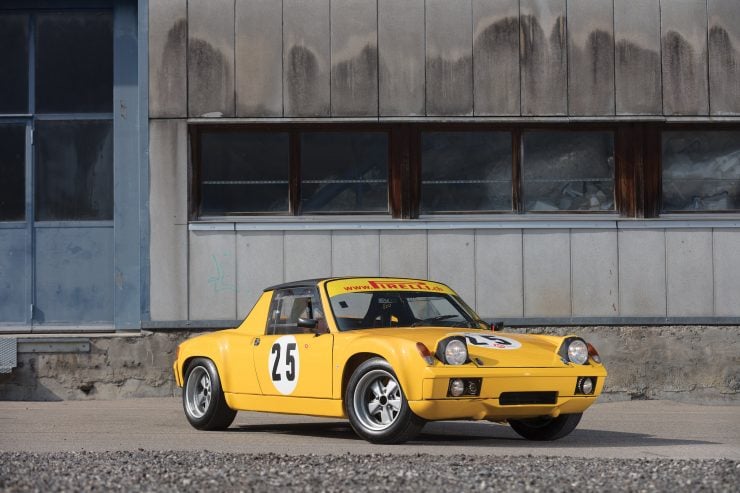 Unfortunately, Volkswagen’s chairman, Heinz Nordhoff, died before the project was underway and his replacement, Kurt Lotz, wasn’t a fan of the concept. With the deal in tatters, Porsche set about salvaging the design and releasing it themselves – with both the flat-4 and flat-6 engines as options.

The six-cylinder version didn’t enjoy the sales success of its sibling, it was priced only just below the entry level Porsche 911T, and so only 3,351 were sold before the model line was discontinued in 1972. From a performance perspective the 914/6 was a different animal, with a 2 litre flat-6 producing 110 hp, managing the 0-62 mph dash in 8.7 seconds.

In 1976 the Porsche 914 model series would be replaced by the 924, but it would live on through enthusiast communities around the world who love the car’s light weight and excellent handling. 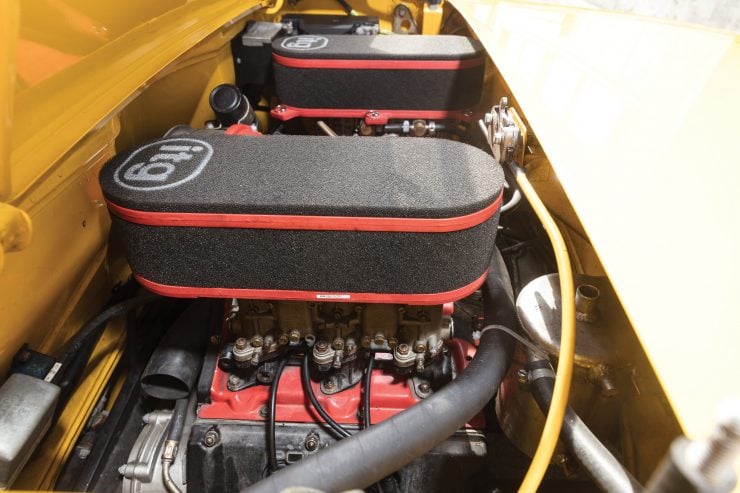 This 914/6 is about as close to perfectly set up for racing as it’s possible to get. It was race-prepared in 2006 to FIA standards, and is now offered with an FIA HTP valid until December 31, 2025.

The car’s mid-mounted flat-6 has been tuned to produce 200 bhp which is fed through a recently rebuilt 5-speed transmission. Much of the interior has been stripped to lower weight, and the car has been fitted with lightweight Perspex windows throughout.

Twin OMP racing seats have been installed, with 4-point harnesses and a 4-point roll cage. Fuchs wheels are fitted to all four corners – 7-inches wide at the front and 8-inches at the rear. The 914/6 is accompanied by a long list of spares, and original parts retained when the car was converted for racing use. This includes wheels, door panels, and a full set of long and short ratios for the gearbox. 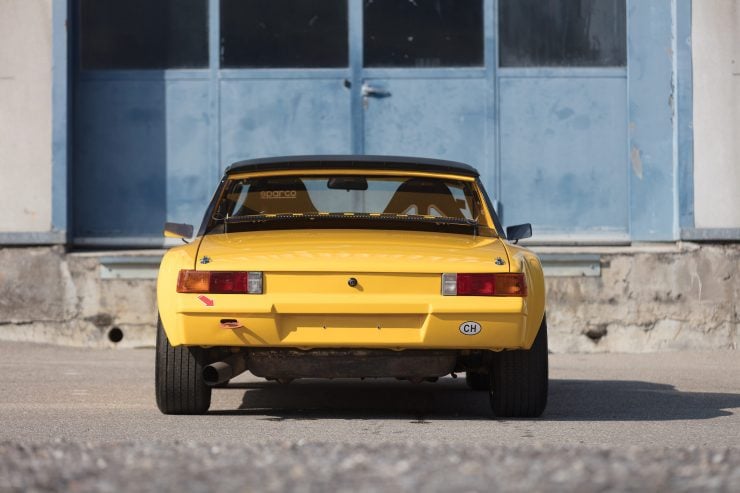 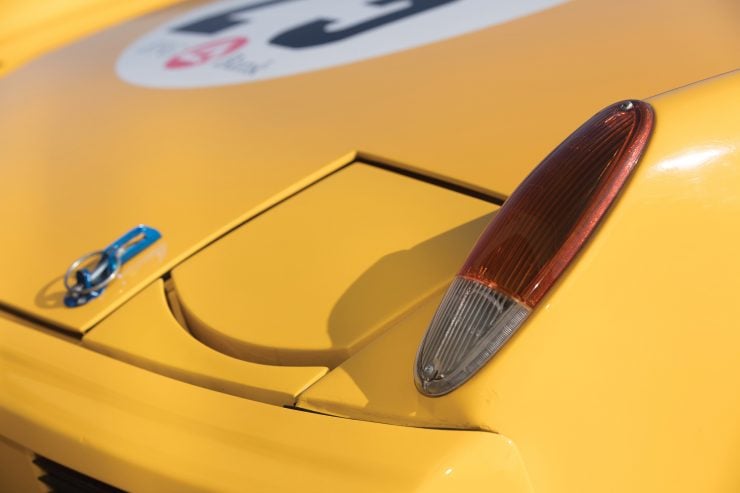 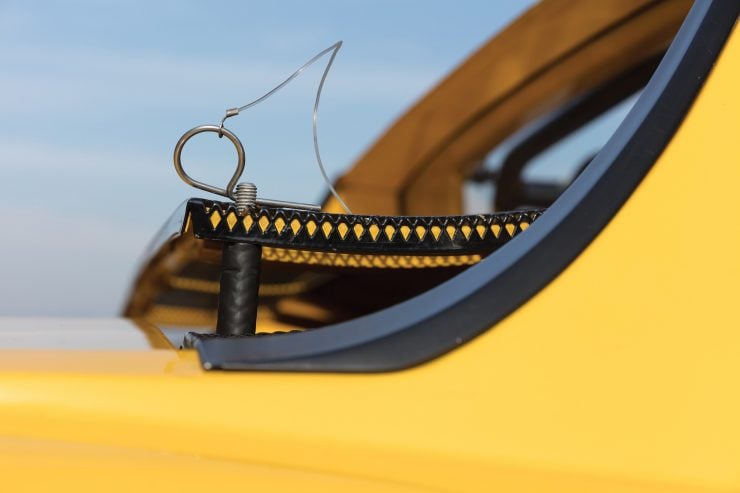 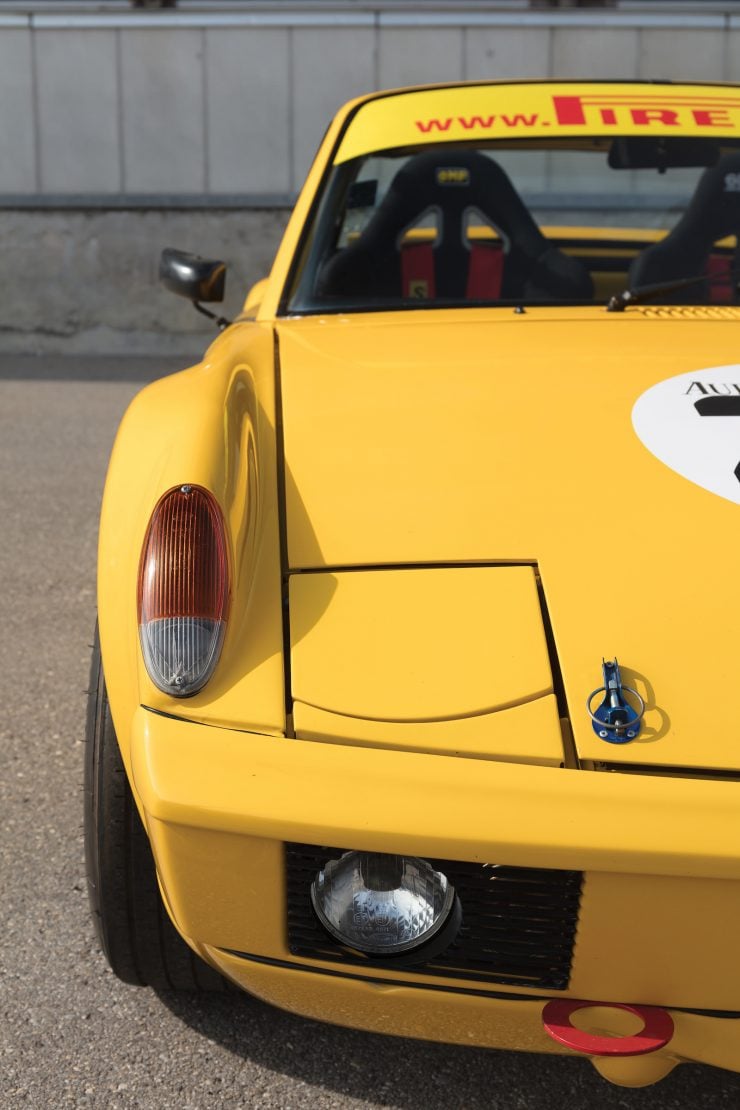 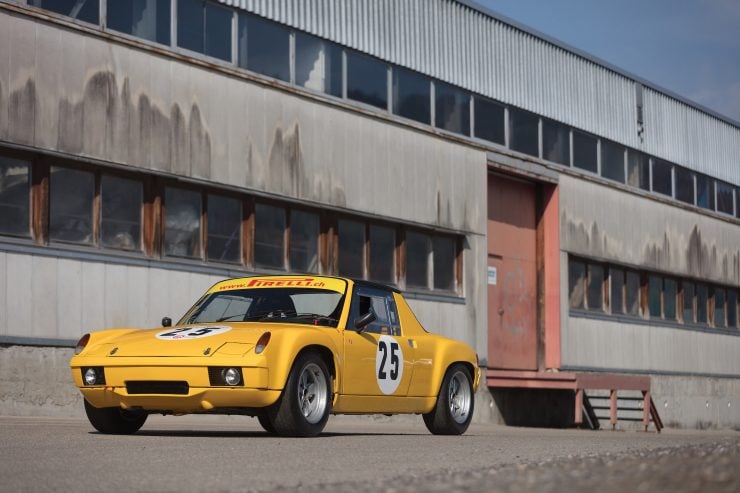 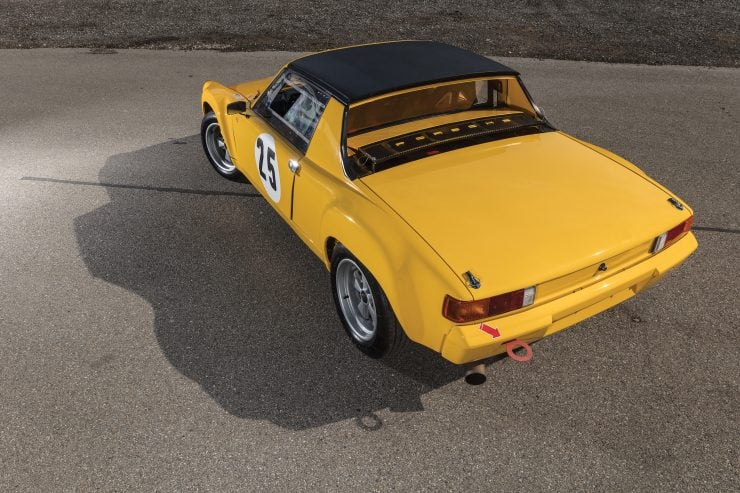 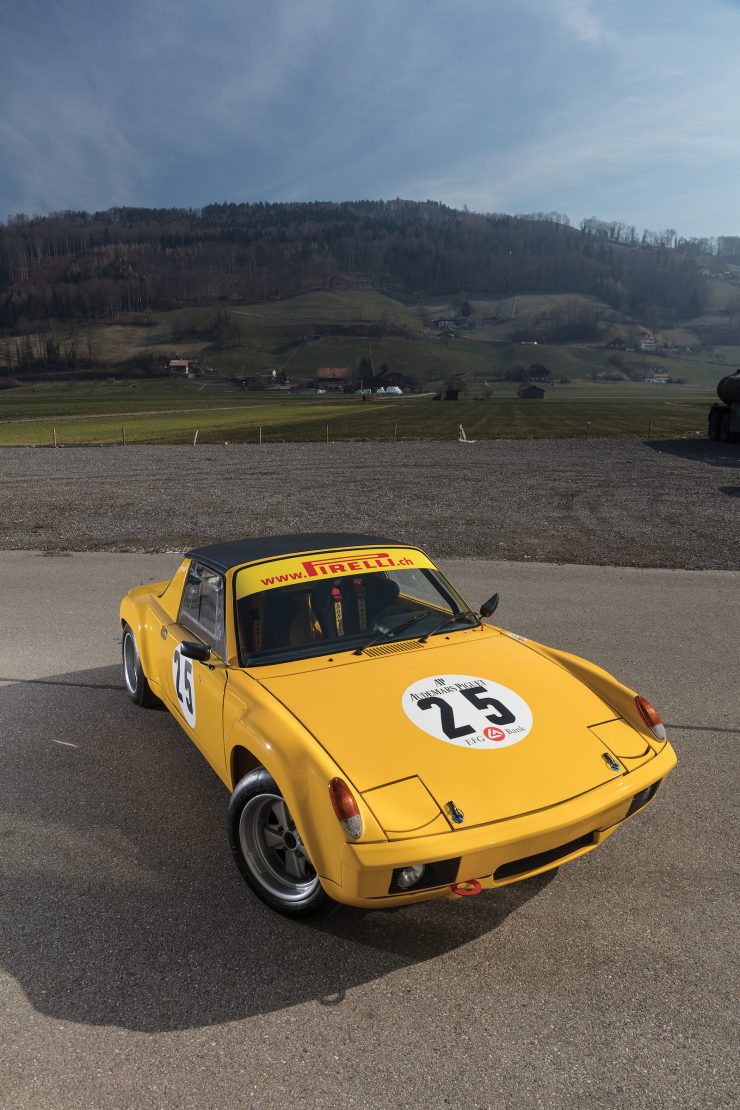 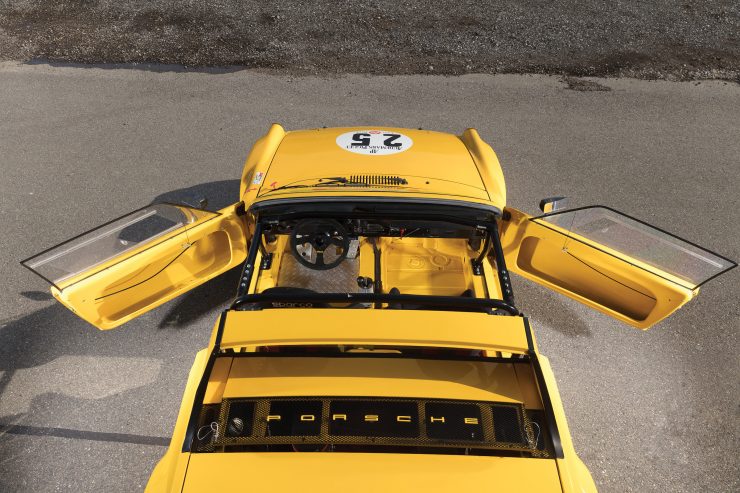 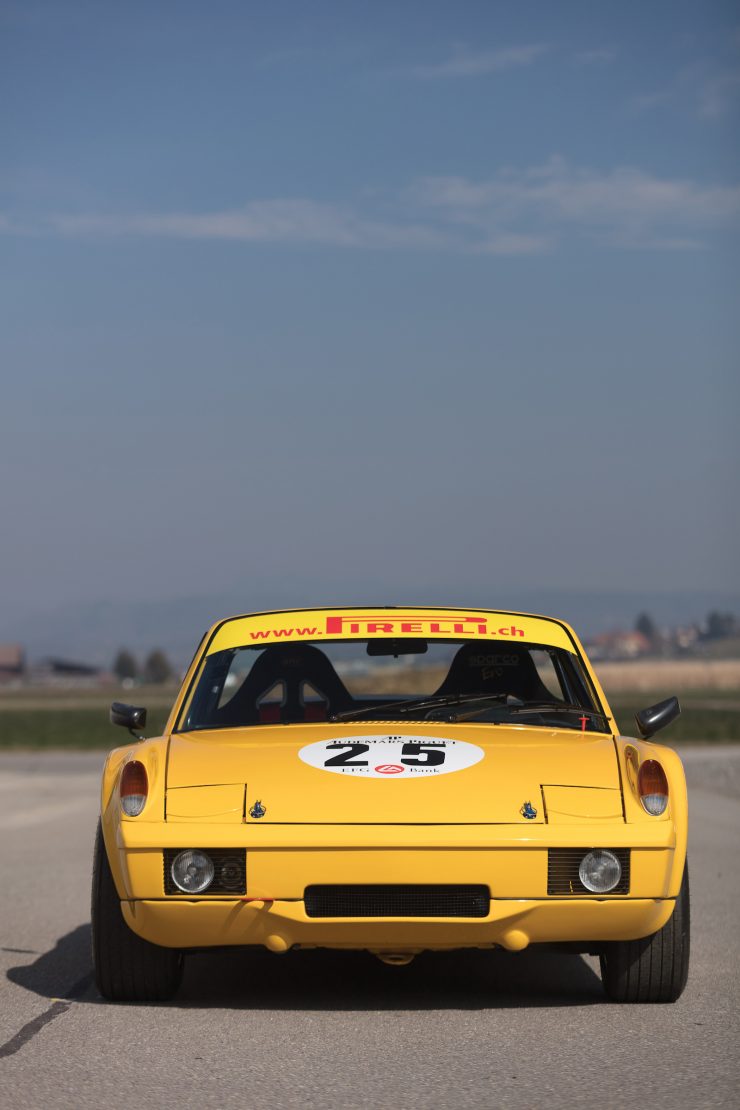 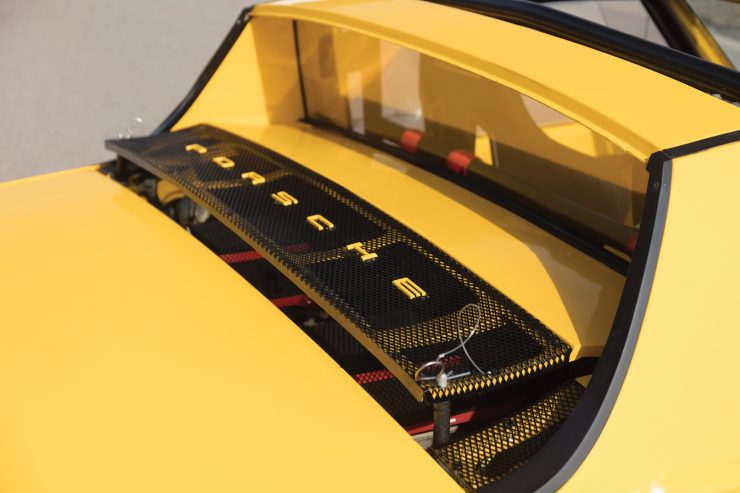 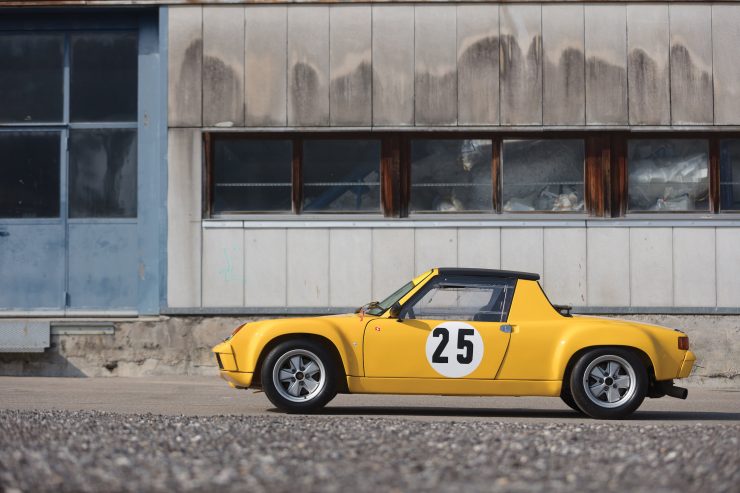 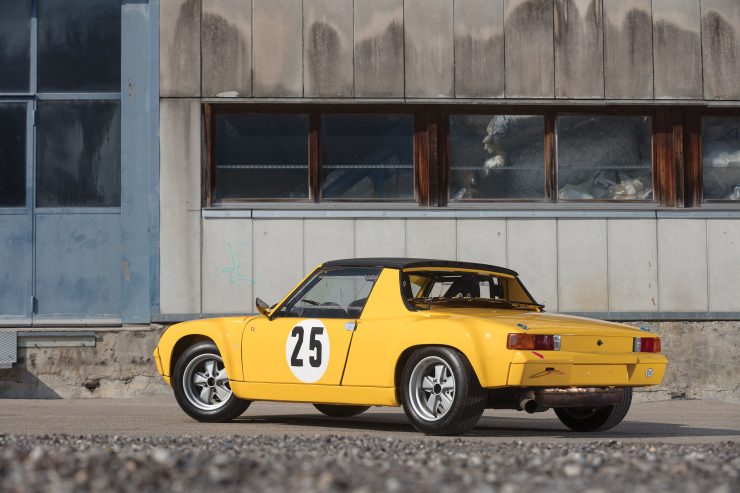 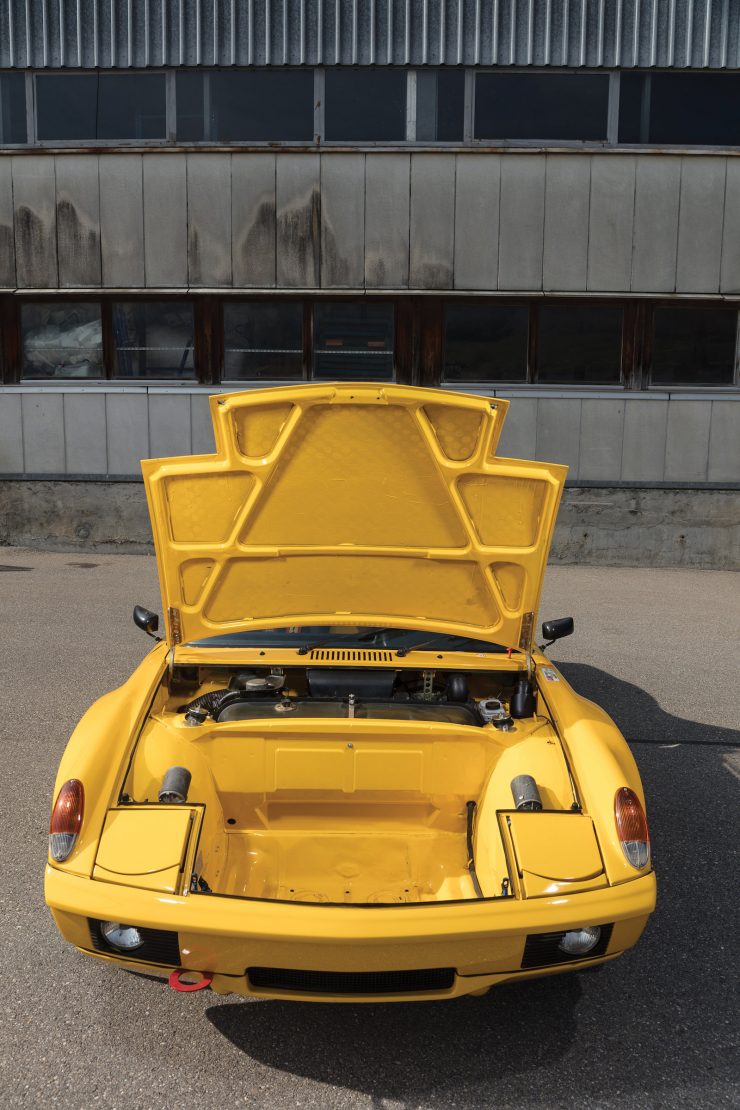 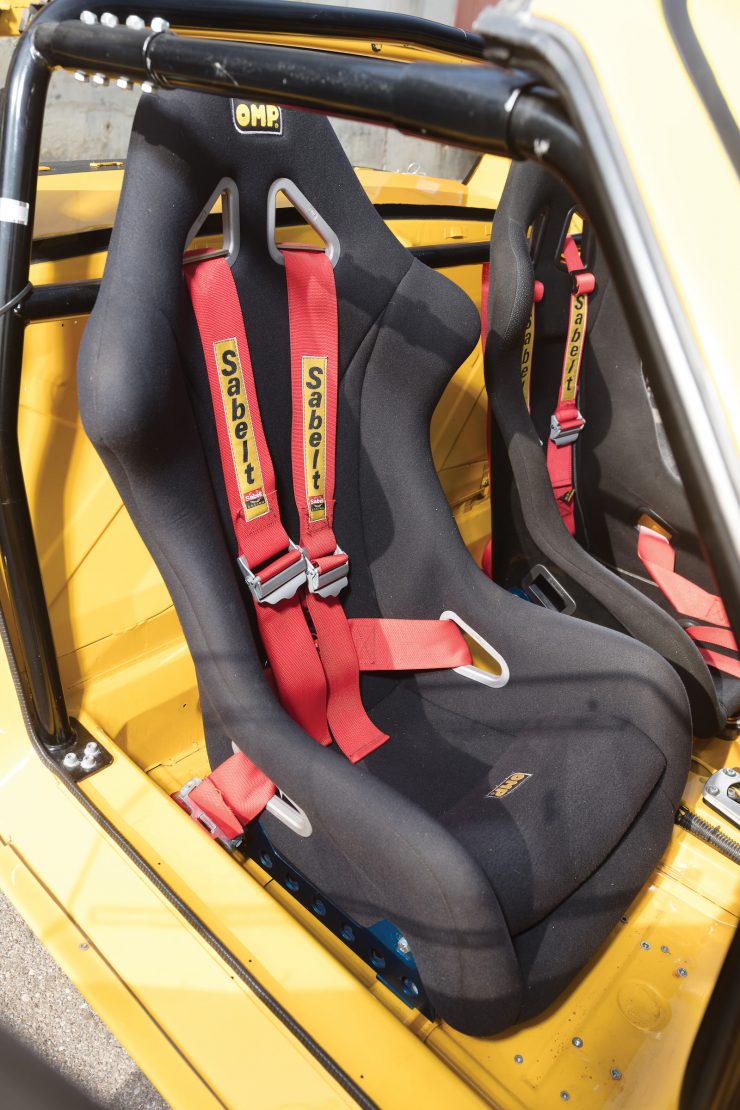 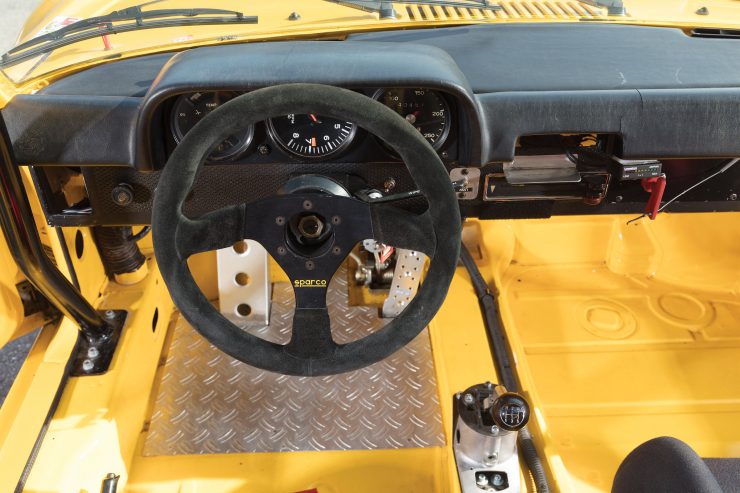 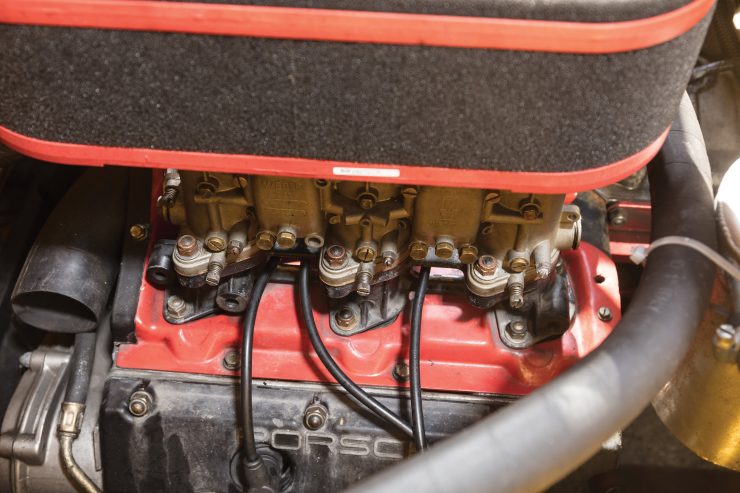