Singer Vehicle Design is a company that produces what is inarguably the greatest reimagining of the Porsche 911 ever attempted. Rob Dickinson, the founder of Singer, describes his 911s as being like four-wheel cafe racers and I think this analogy is quite apt – they’re lightened, more performance-oriented versions of the mass produced originals with a significant dose of additional power.

The film is the work of XCAR, a film production house that has turned out a variety of short films on a huge cross-section of both new and vintage automobiles. Once you’ve seen the film featured above I suggest you take a look at the official XCAR YouTube channel here. 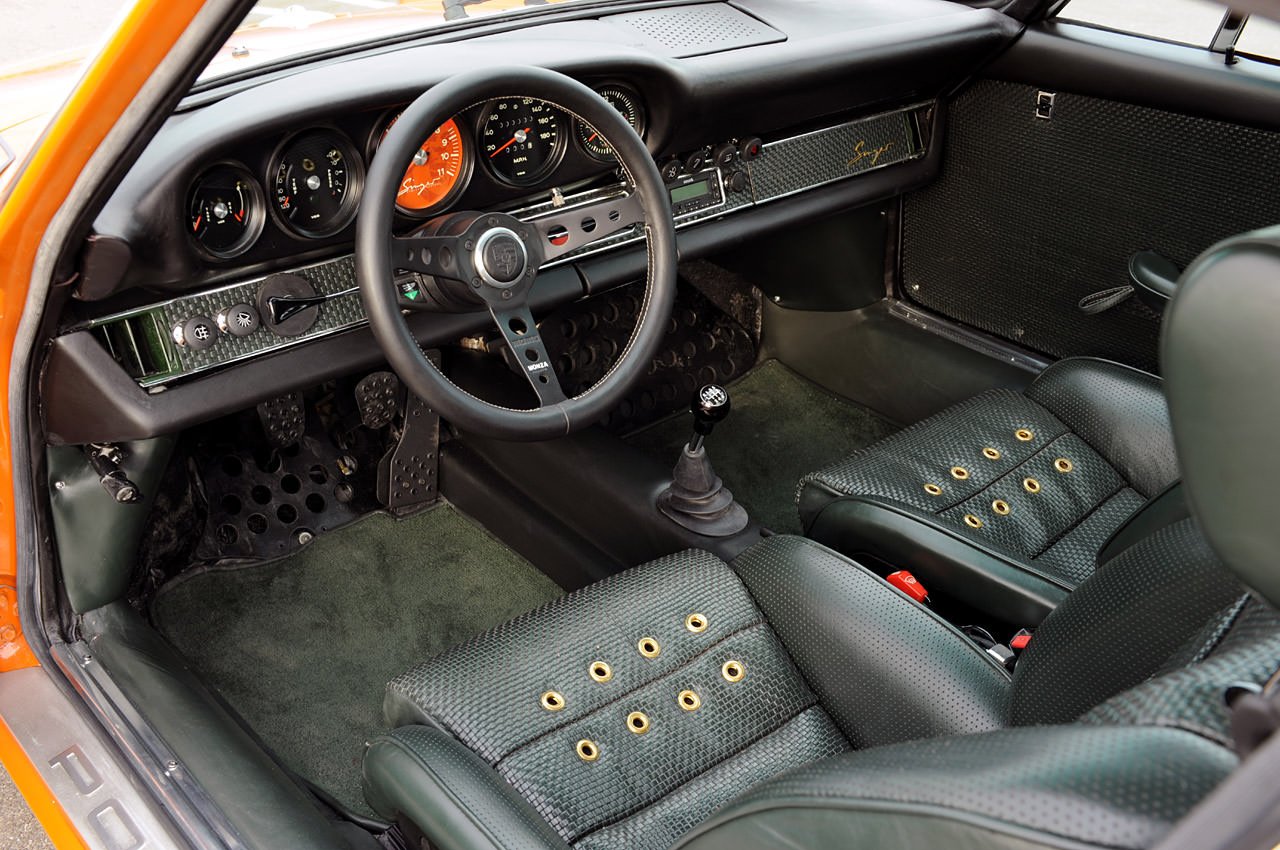 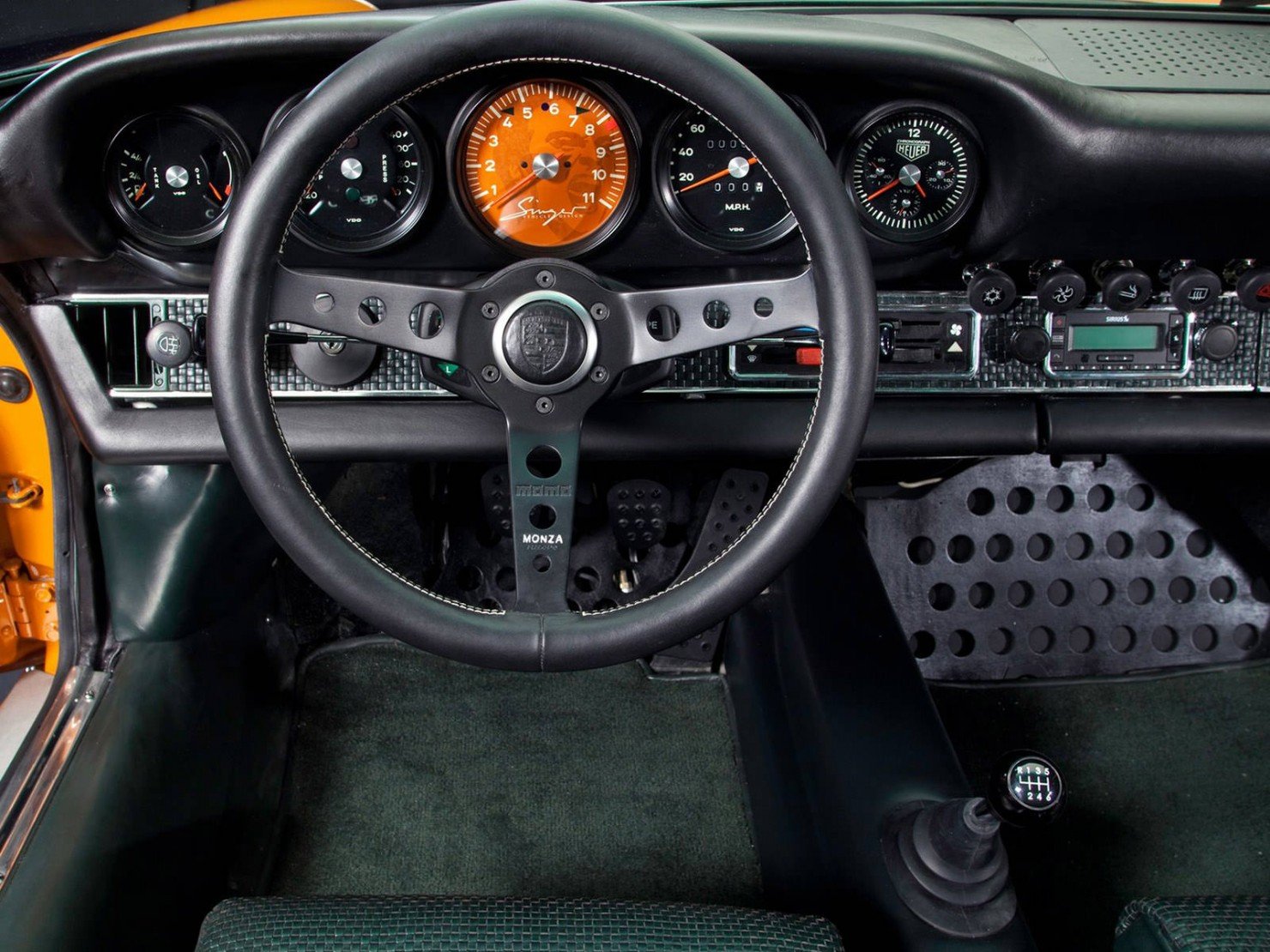 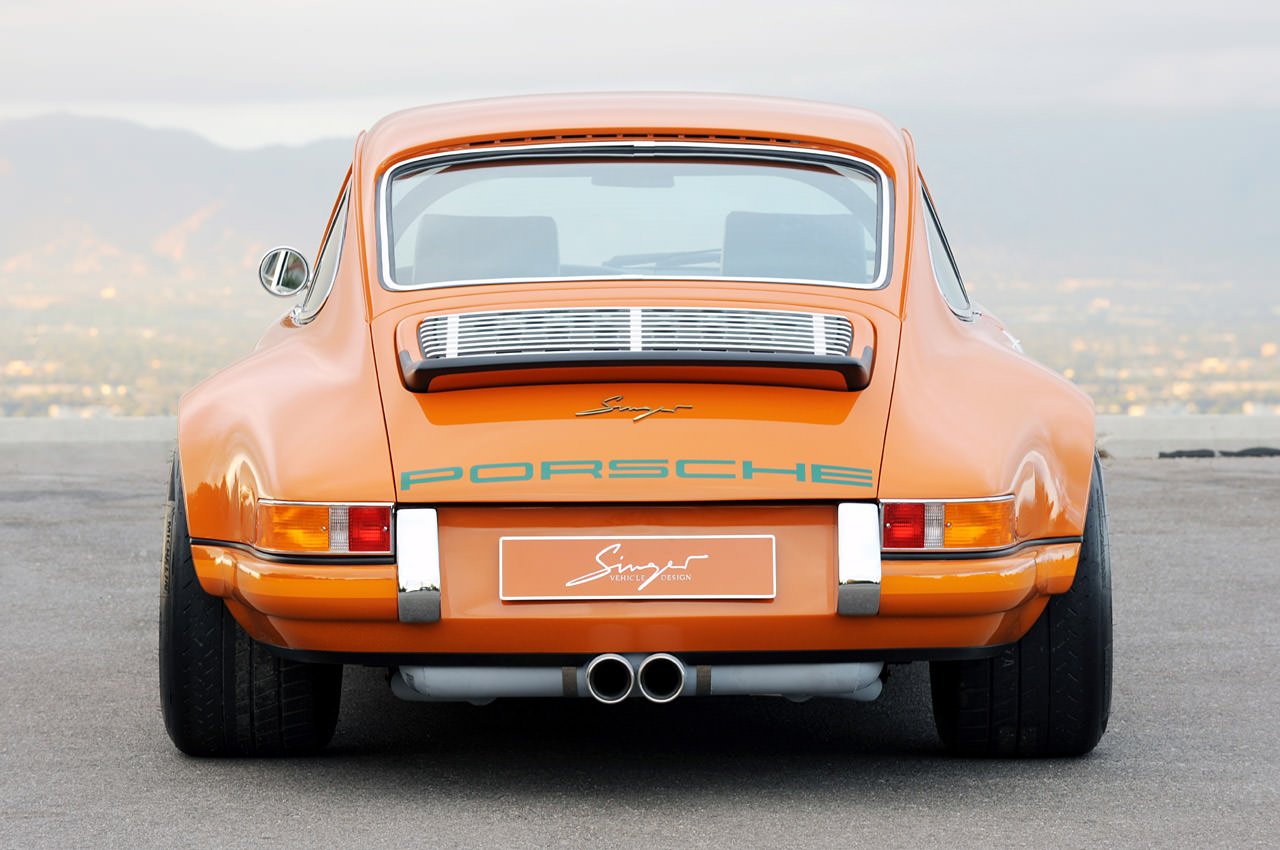 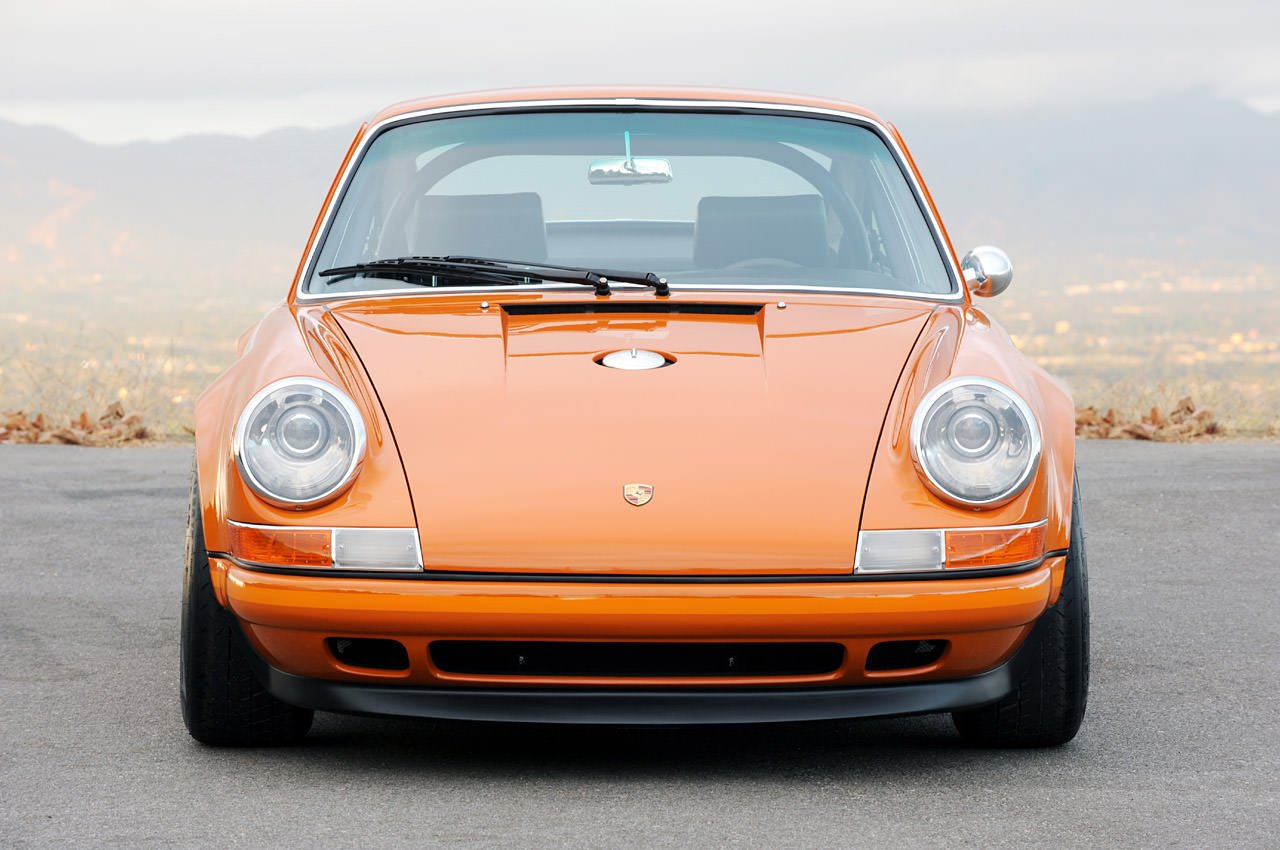 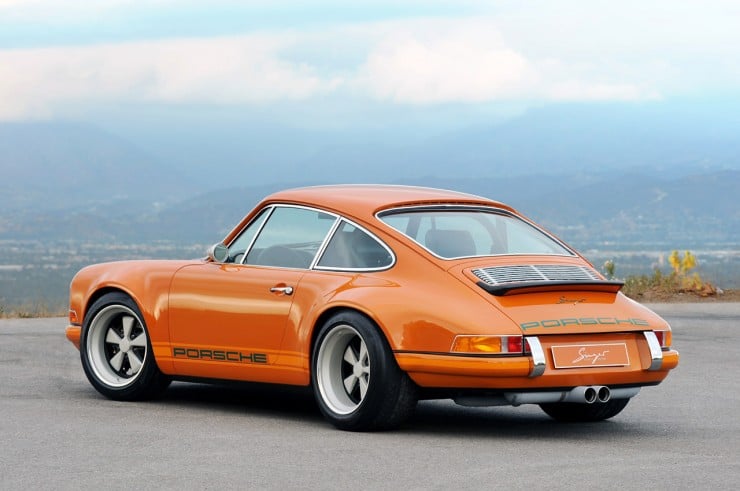 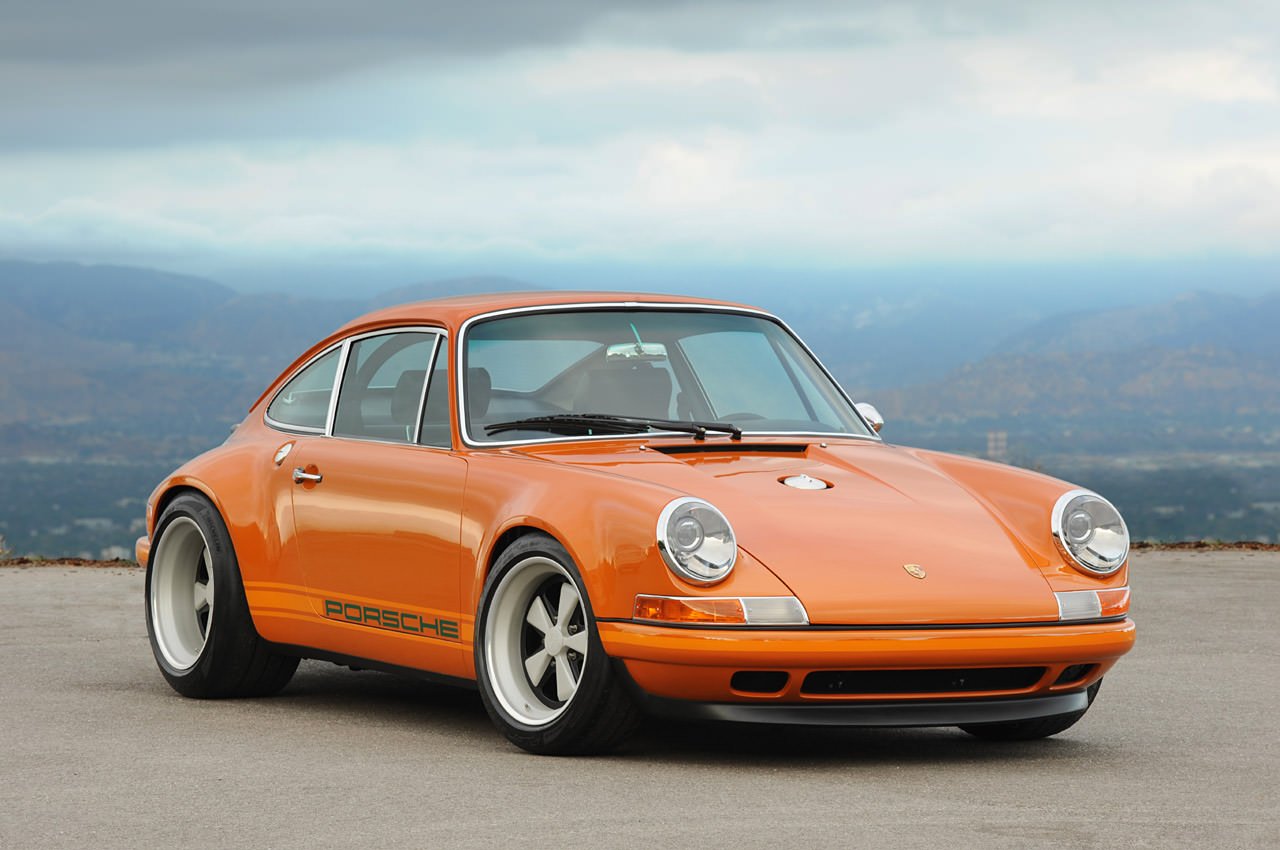