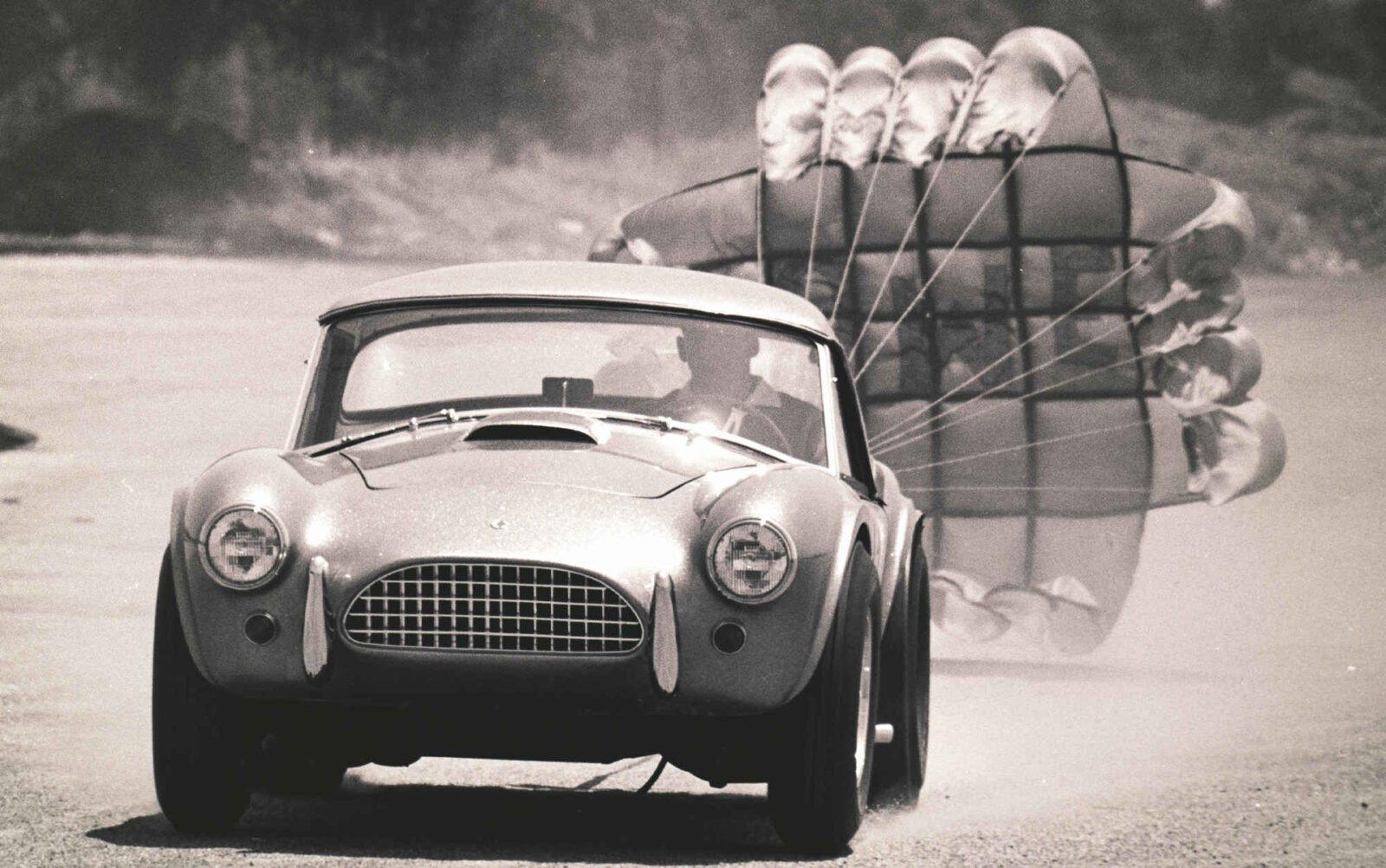 The Shelby Dragonsnake started life in 1962 as a press car used for reviews and public relations activities around California, in 1963 Shelby loaned the car to MGM where it was used during the filming of “Viva Las Vegas” (starring Elvis Presley and Ann Margret) and “The Killers” (starring Lee Marvin, Angie Dickinson, and Ronald Reagan).

After its brief dalliance with fame the Dragonsnake was sent back to Shelby American where it was developed into a drag racing behemoth, a 427 cubic inch OHV V8 was fitted and tuned to produce 505bhp and at the 1964 AHRA Winter Nationals in Arizona it set the F/SSP record of 12.81 seconds at 108.95mph. 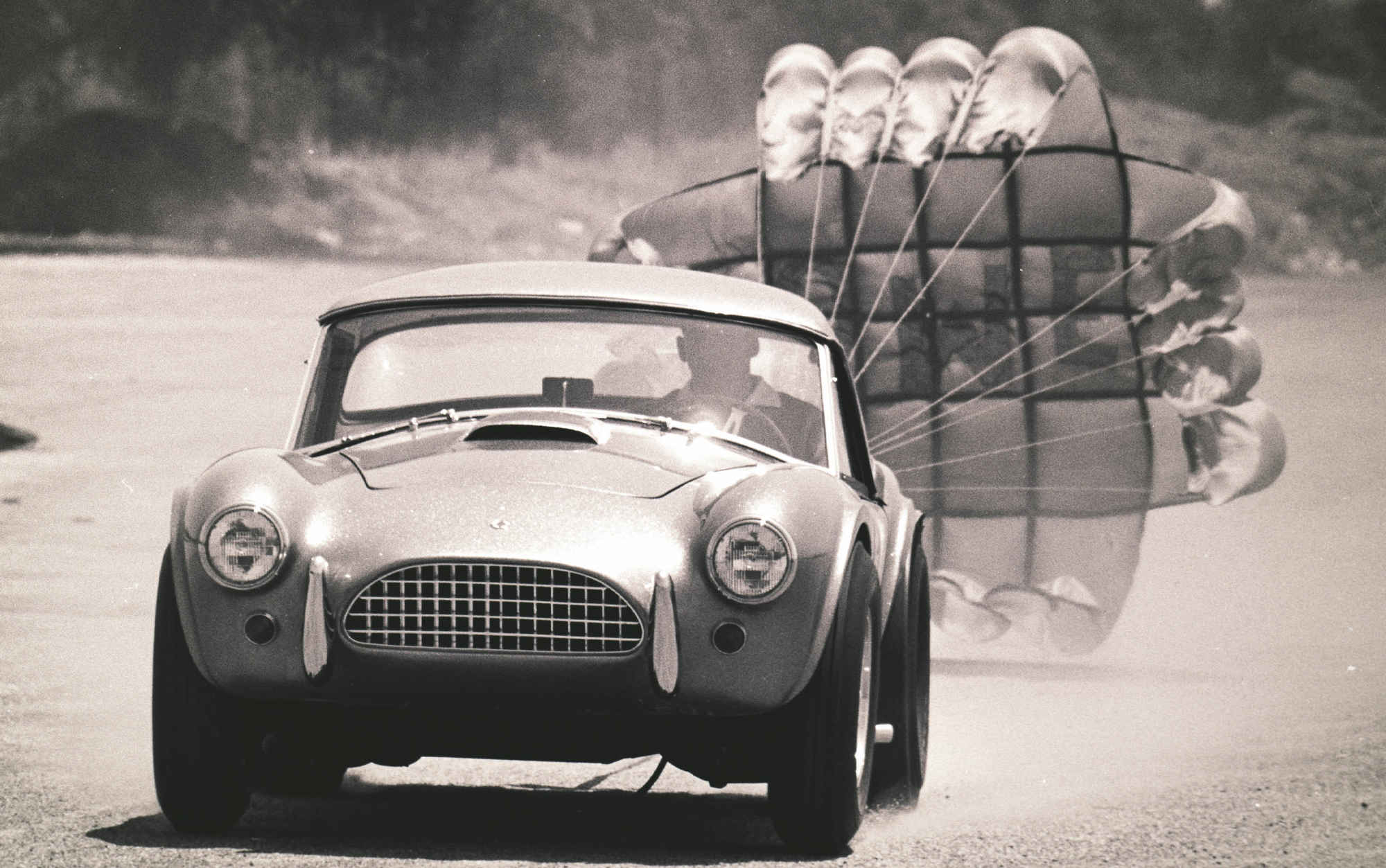