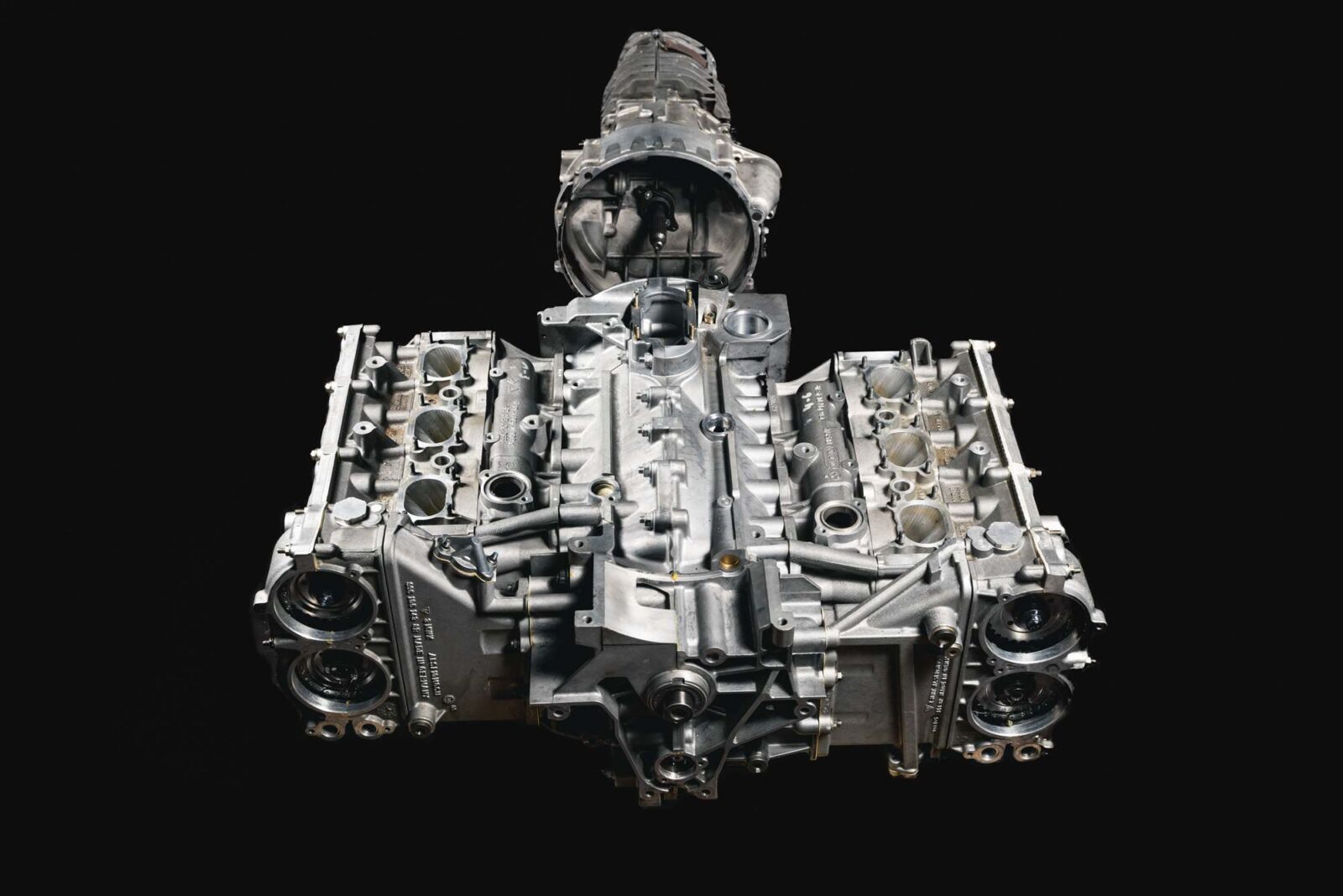 This is an original Porsche 911 (996) GT3 R Porsche “Works” engine and gearbox that has been disassembled, refurbished, and reassembled by Michael Kessels Sportwagen & Mobiler Rennsportservice.

This engine now has zero operating hours since its 2014 rebuild and it’s ready to once again take to the street or track.

The 996 GT3 would go on to become wildly successful for Porsche, taking class wins at the 1999 and 2000 24 Hours of Le Mans, and racking up a slew of other wins on tracks in Europe, North America, and around the world. 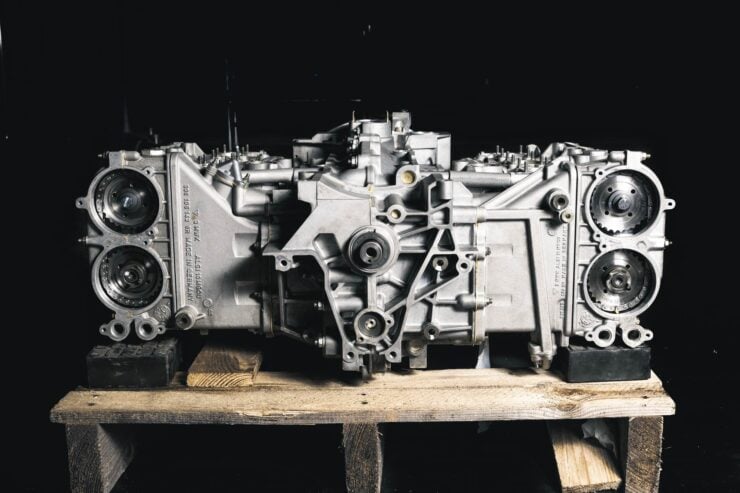 This engine uses the Bosch Motronic 3.1 engine management system and it send power to the rear wheels via a 6-speed manual transmission, with external cooling, pressurized lubrication, and a limited-slip differential.

The package you see here comprises an original engine and H-pattern gearbox from a 996 GT3 R that was built in 2004. It was removed because the car was being upgraded to a 3.8 liter RSR specification engine with its matching sequential transmission.

This engine and transmission is now being sold as a single package through Collecting Cars, it’s essentially a plug and play solution for any 996 911 GTR owner looking for a second engine to use for racing, or a replacement engine for a blown original.

If you’d like to read more about it or register to bid you can click here to visit the listing. It’s being auctioned live at the time if writing, with the bidding currently sitting at £600. 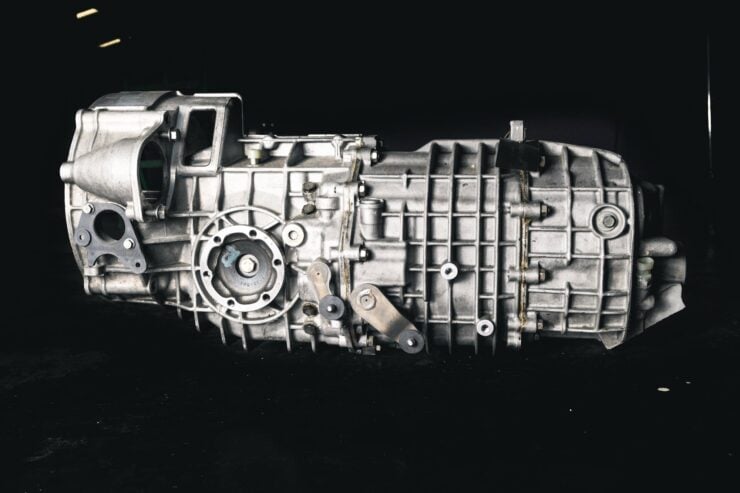 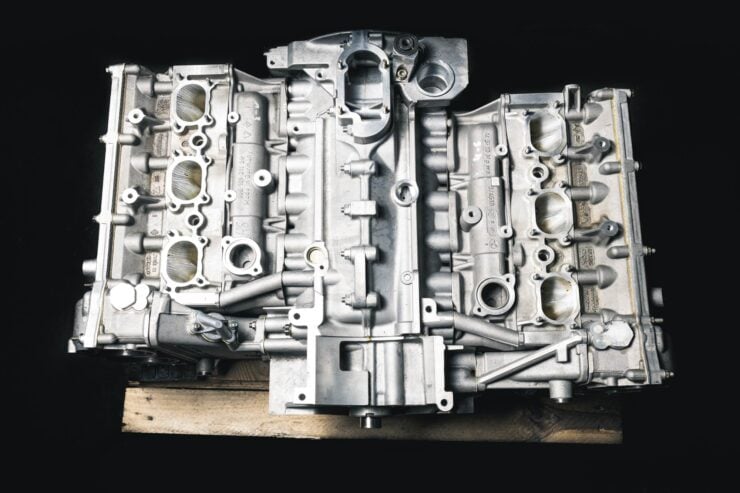 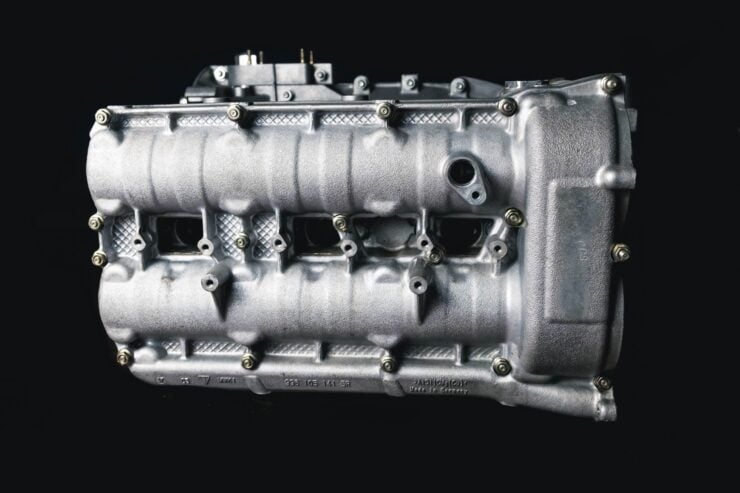 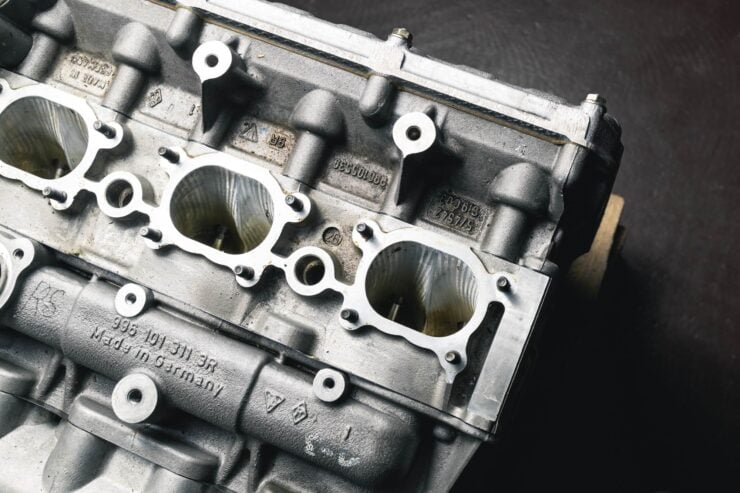 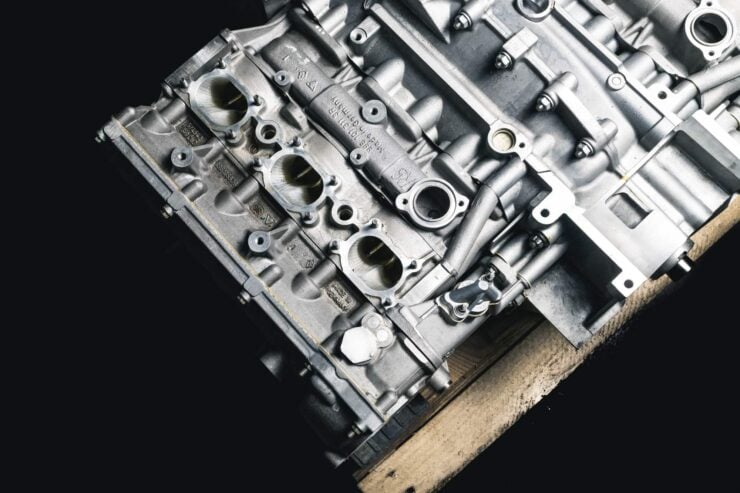 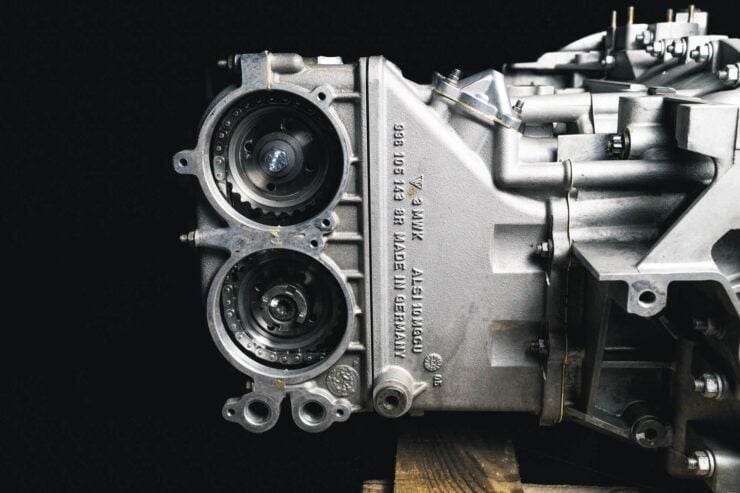 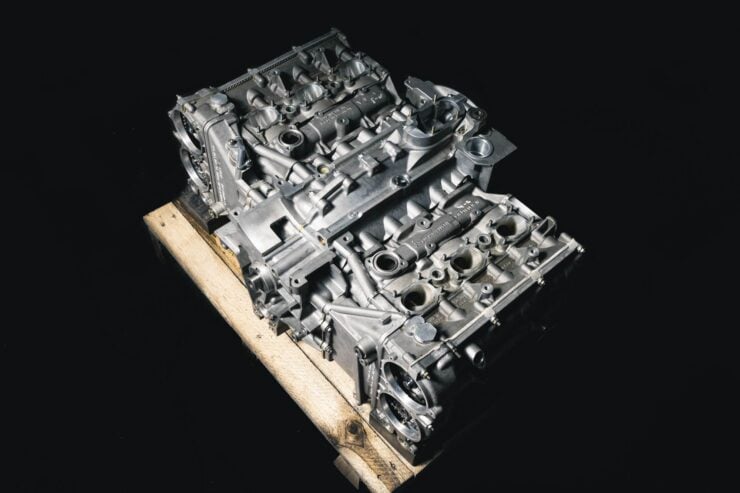 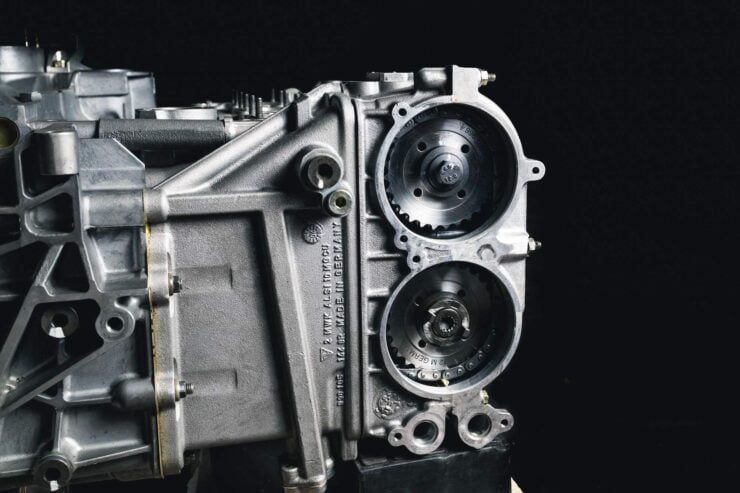 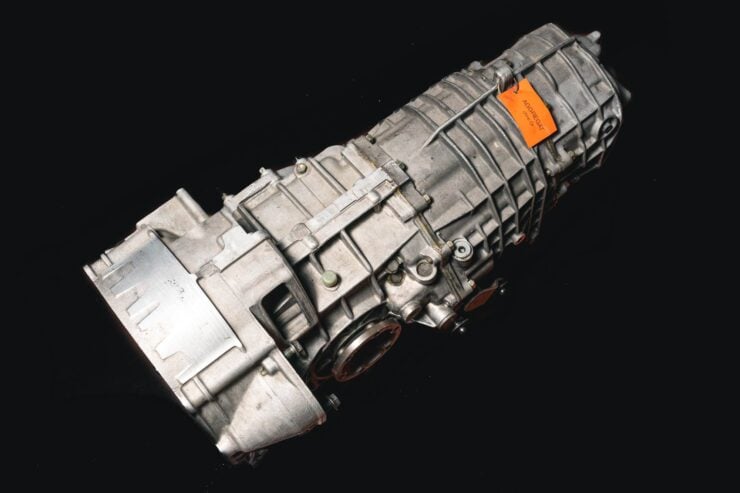 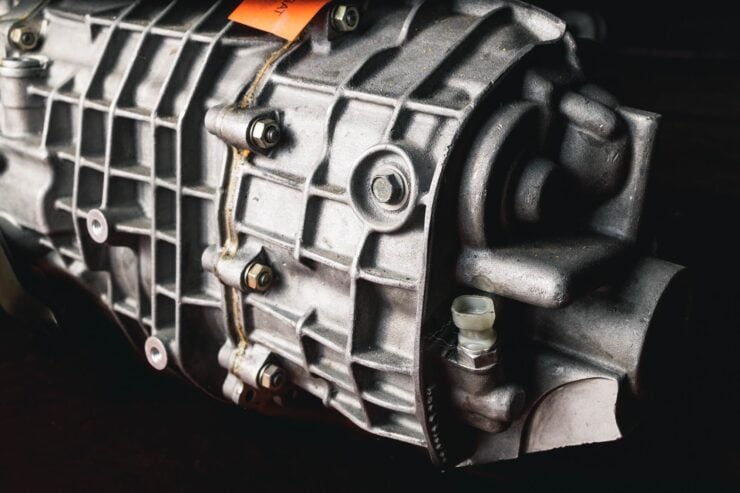