The Road To Monterey is an award-winning feature film about vintage racing that centers on Australian racing driver Ron Goodman and his highly-tuned Porsche 356 race cars. The full length film is available to watch for free on YouTube, and we’ve embedded it above.

In the film you see Ron racing in Australian NASCAR earlier in his career, it also showcases his work in Sydney as one of Australia’s premier Porsche specialists. Although Porsches are clearly Ron’s primary passion his team is also certified to work on cars from McLaren, Tesla, and a number of other high-end manufacturers.

As a former NASCAR racer Ron is passion about oval racing, in this film you see him get a once in a lifetime opportunity to drive one of his vintage Porsche 356s at the Indianapolis Motor Speedway. I won’t go into too much detail here so as not to ruin the film, however it’s safe to say that everything didn’t go according to plan.

The film then moves on to Ron trying to get his car shipped to Monterey in time for the Rolex Monterey Motorsports Reunion, one of the classic racing world’s most important events. The film includes brief appearances from Outlaw Porsche icon Rod Emory as well as 24 Hours of Le Mans legend Derek Bell, even Magnus Walker makes an appearance.

If you’d like to see what Ron is up to now you can click here to see his latest build, a Porsche 356 with a radial engine in the back. 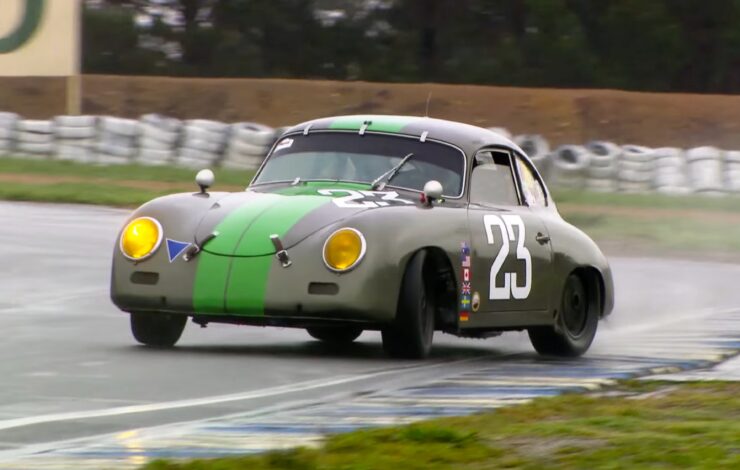 Fasten your seatbelt for The Road to Monterey. It’s not just a film about racing. It’s a film about passion. It’s a film about one man’s vision. This extended version contains extra footage and interviews of Ron Goodman’s extraordinary determination of taking his 1954 Porsche to race at the Rolex Monterey Motorsports Reunion, America’s holy grail of historic racing.

We follow the twist and turns along the way. We experience Ron’s frustration when his beloved grey Porsche 356 coupe is delayed in transit to America. Cinematographer Rob Scheeren has captured this incredible journey from the inside, spending countless hours with Ron, his team and legion of supporters for a unique view of an amazing adventure. 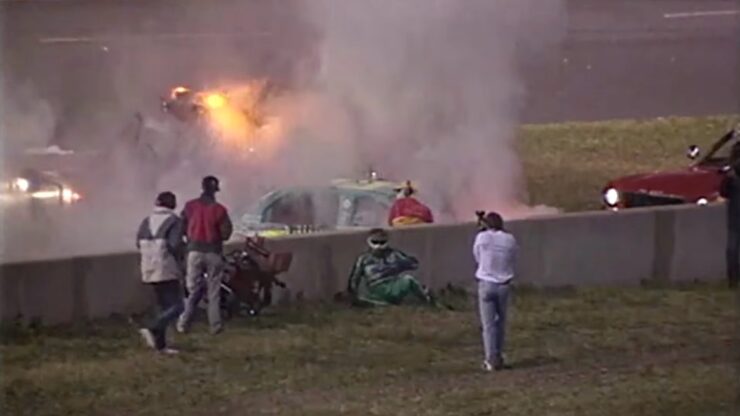 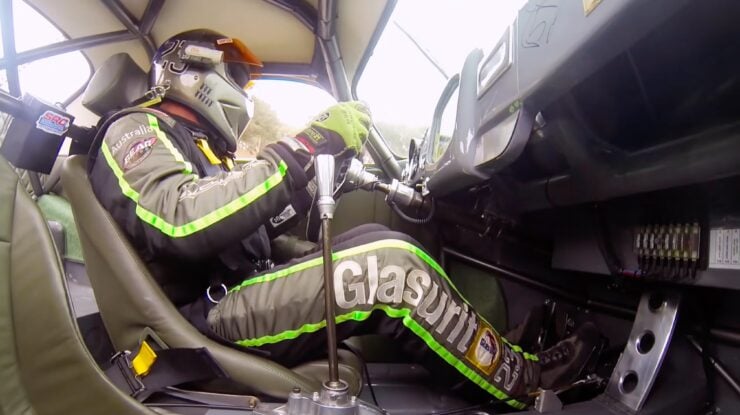 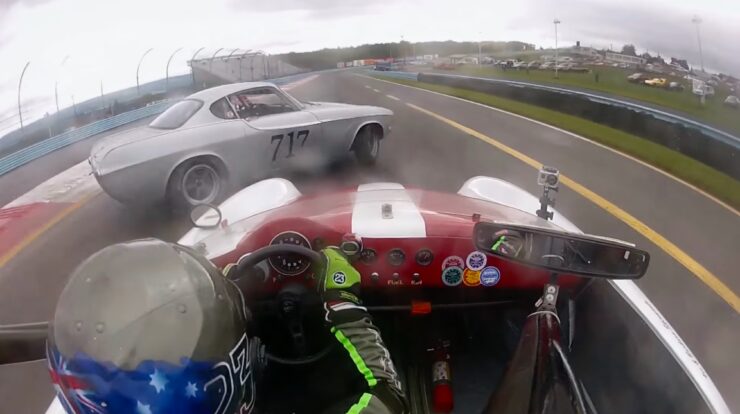 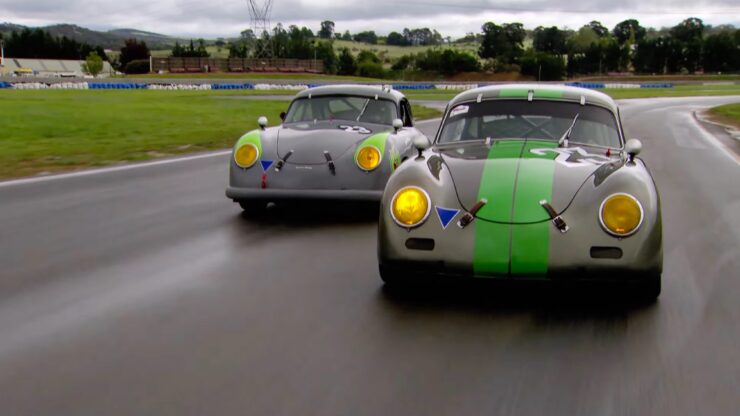 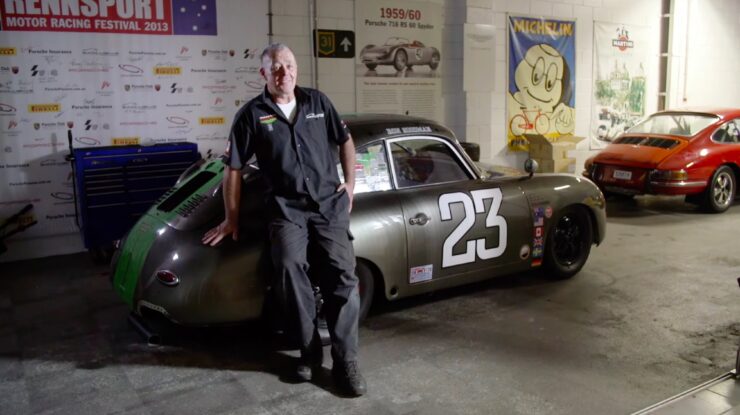 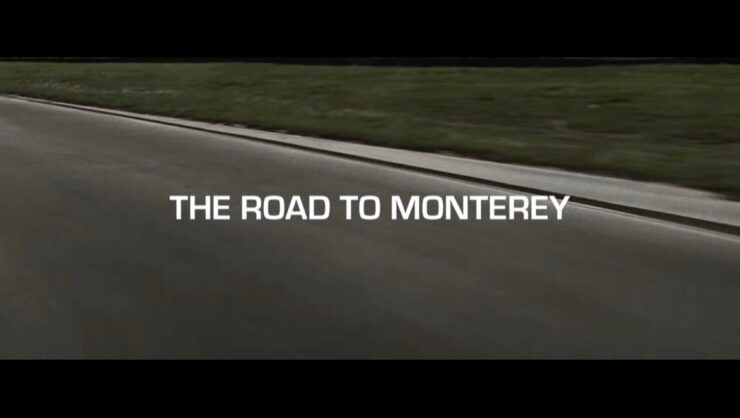