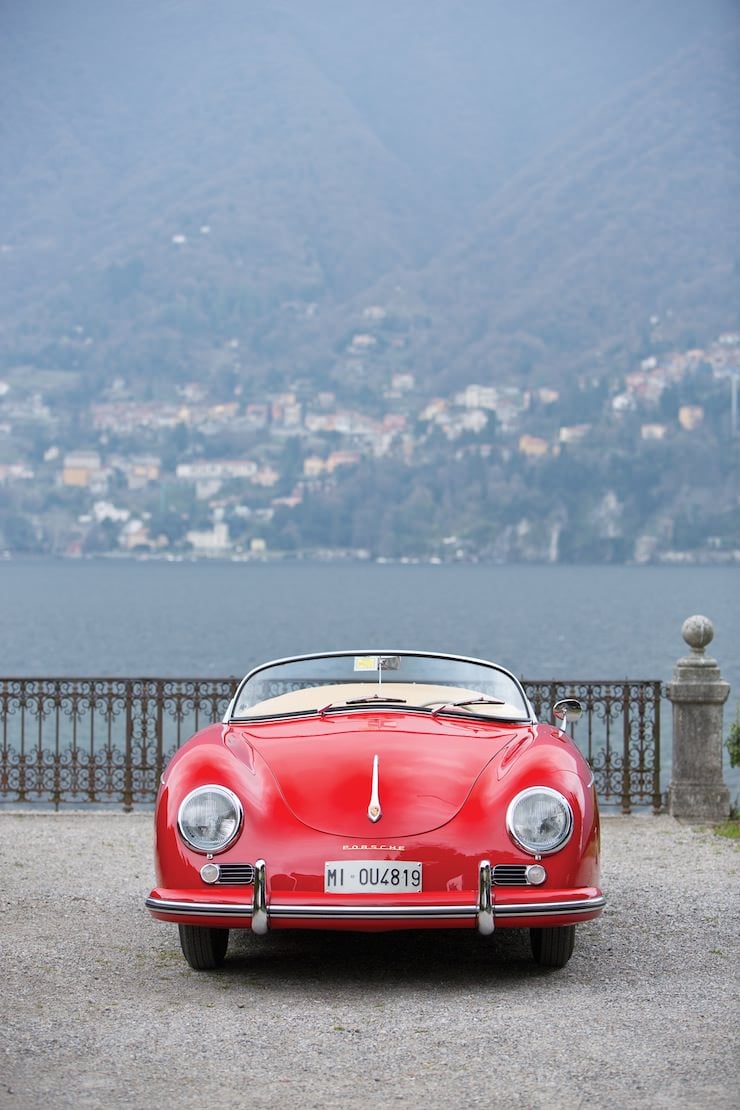 The Porsche 356 is one of the most memorable pre-911 cars from the marque, it’s the car that was tweaked for American tastes by North American importer Max Hoffman – a man who convinced Ferry Porsche that the 356 needed a name as Americans wouldn’t by a car with a number. The “Speedster” was the result, other changes to the 356 include a reworked body, interior and instrumentation to bring the base cost of the car down to a point where it could compete with the likes of Jaguar and Austin-Healey.

As a result of these cost cutting measures, price tag on the 356 Speedster went from $4,284 USD to just $2,995 USD, suddenly making it an accessible sports car for a much larger percentage of the population. This car is one of those early originals, the “Pre-A” designation is for 356s that were built before the “A” model revision came into place in late-1955. The “A” cars had larger 1600cc engines and a slew of other modifications but many true marque enthusiasts prefer the simpler, Max Hoffman originals. 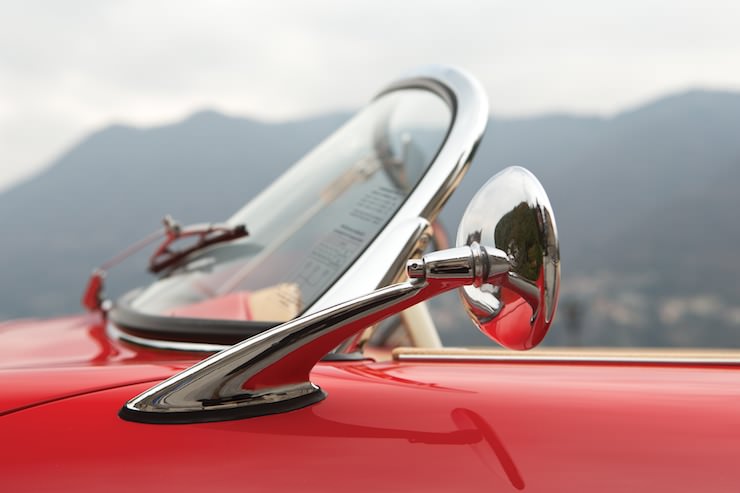 This 1955 Pre-A is fitted with a period correct 70 bhp, 1500cc, SOHC, air-cooled flat four-cylinder engine with two Solex 40 carburettors. It also has the factory spec four-speed manual transaxle, four-wheel independent suspension, and four-wheel hydraulic drum brakes fitted. The engine isn’t the original, it’s a slightly upgraded sports variant that produces an additional 15hp at the rear wheels – this means that it won’t fetch quite the same price at auction as a number matching example, making it a solid opportunity for investment.

If you’re in the mood for some air-cooled mid-50s motoring, you’ll want to visit RM Auctions here and register for their Villa Erba auction scheduled for the 25th of May 2013. This car will be for sale as well as many others, it’s also a great excuse to stop through Milan. 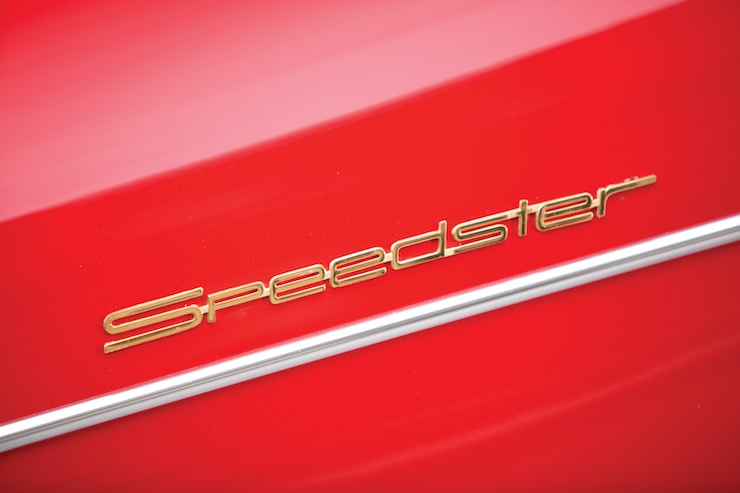 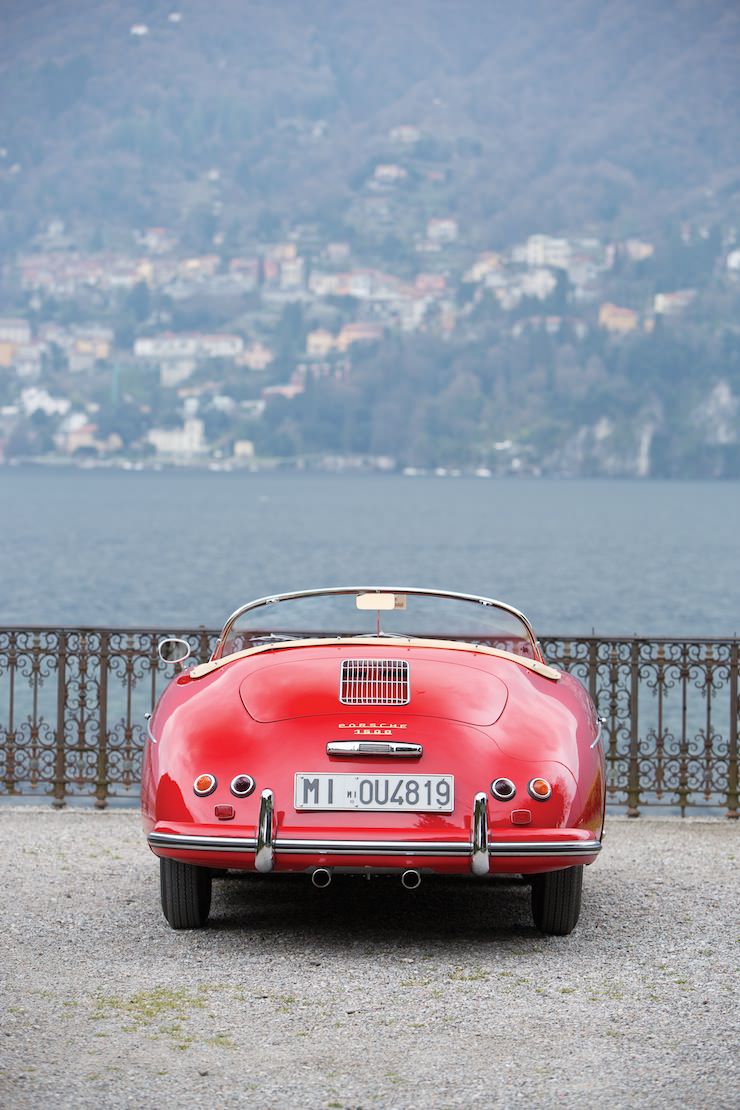 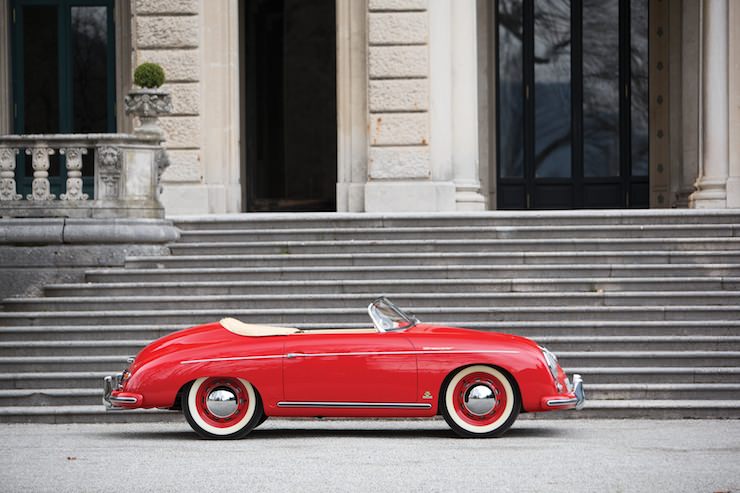 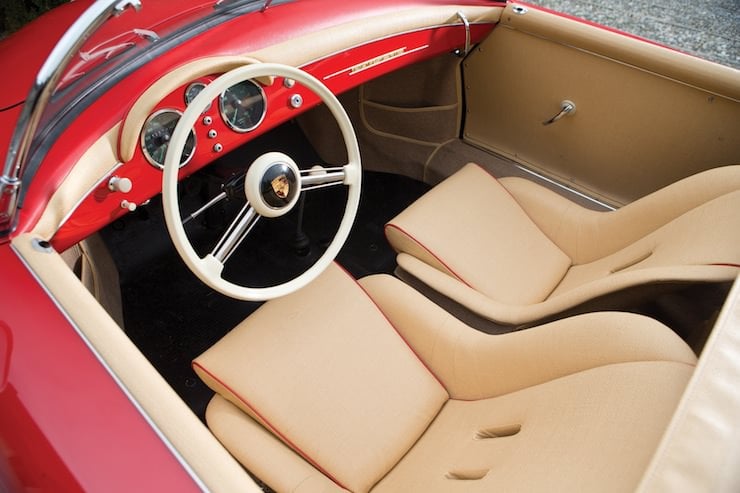 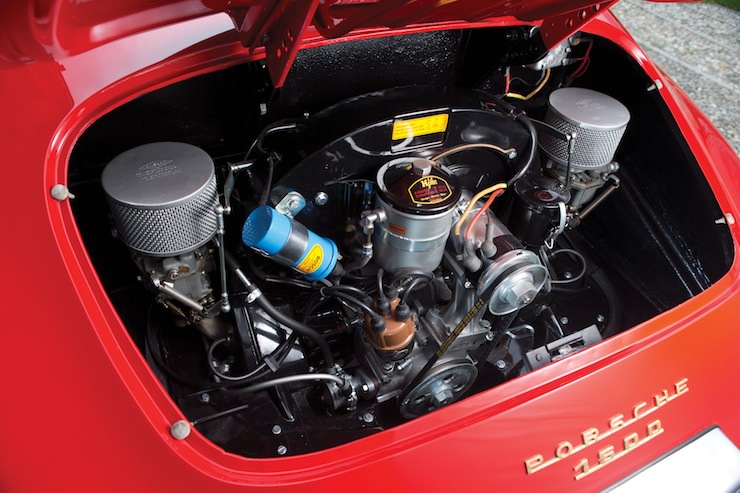 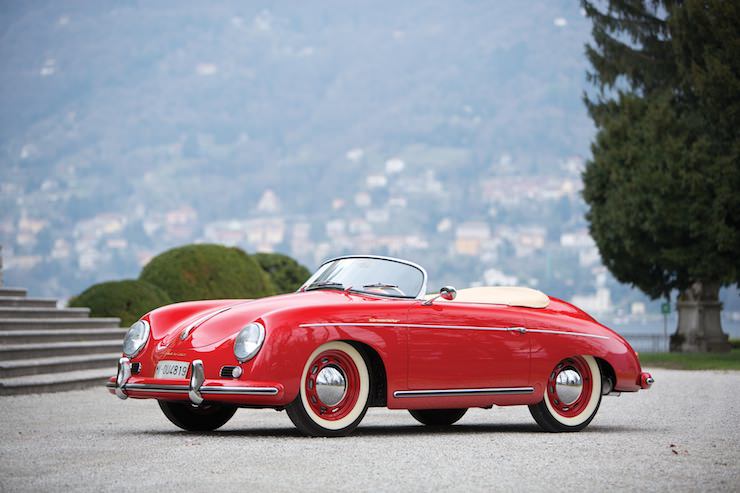 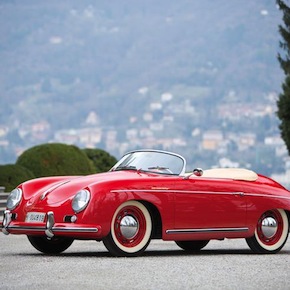