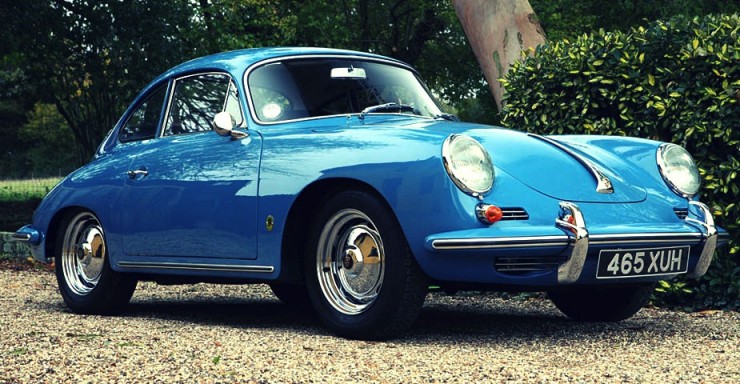 The Porsche 356 B Coupe is quite easily one of the most beautiful cars ever made, it’s also one of the stand-out motor cars of the 20th century from an automotive design perspective and it set the stage for the legendary Porsche 911.

This 356B Coupe was originally built in July 1962 and was soon sent to a dealership in California where it was bought by Marion Woods of Malibu, it remained with her for 30 years before being sold to a man in Durham and sent to England. The car was fully restored in 1998 and went on to win the concours prize for its condition at Classics at the Castle.

If you’re in the market for an immaculate sky blue Porsche 356 B, click the link to visit Maxted-Page and make them an offer. 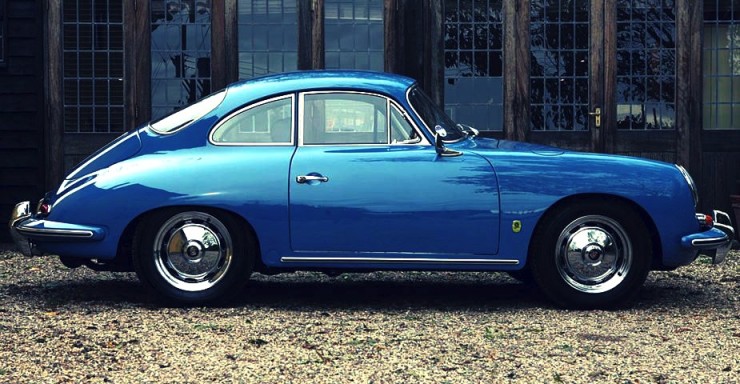 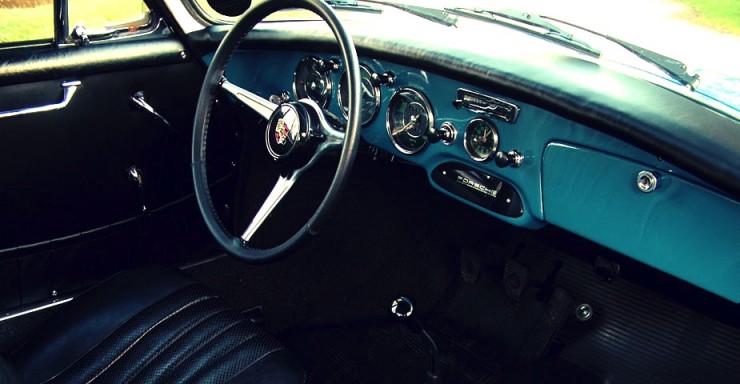 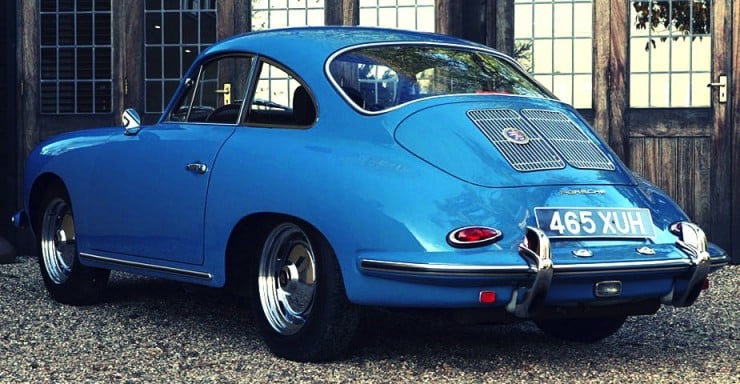 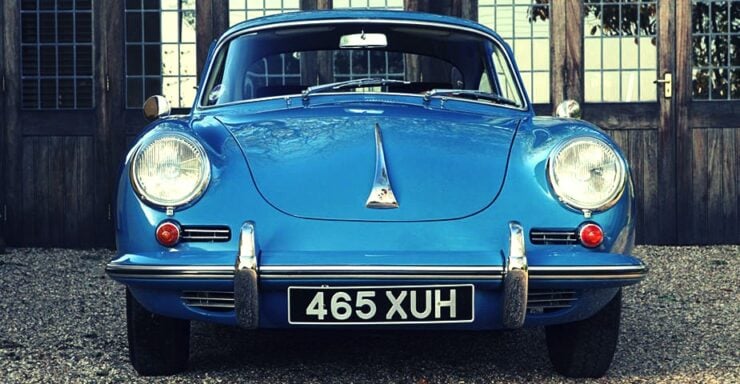 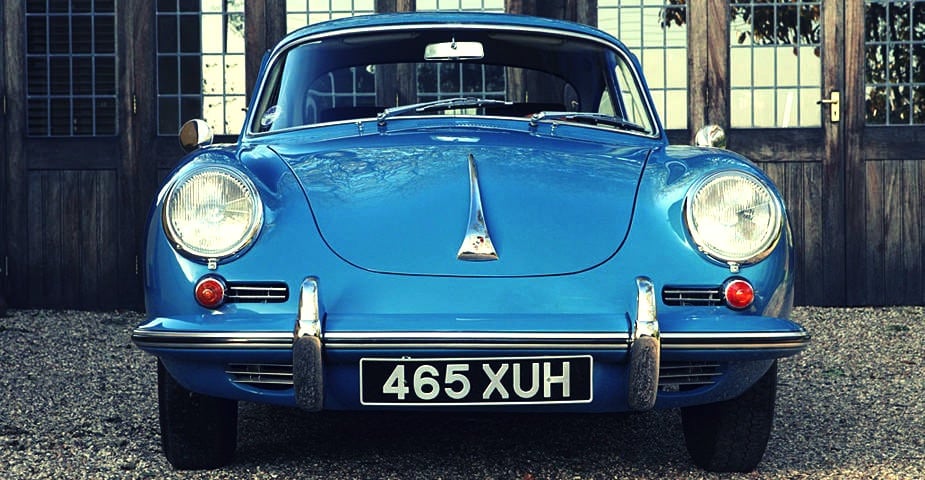