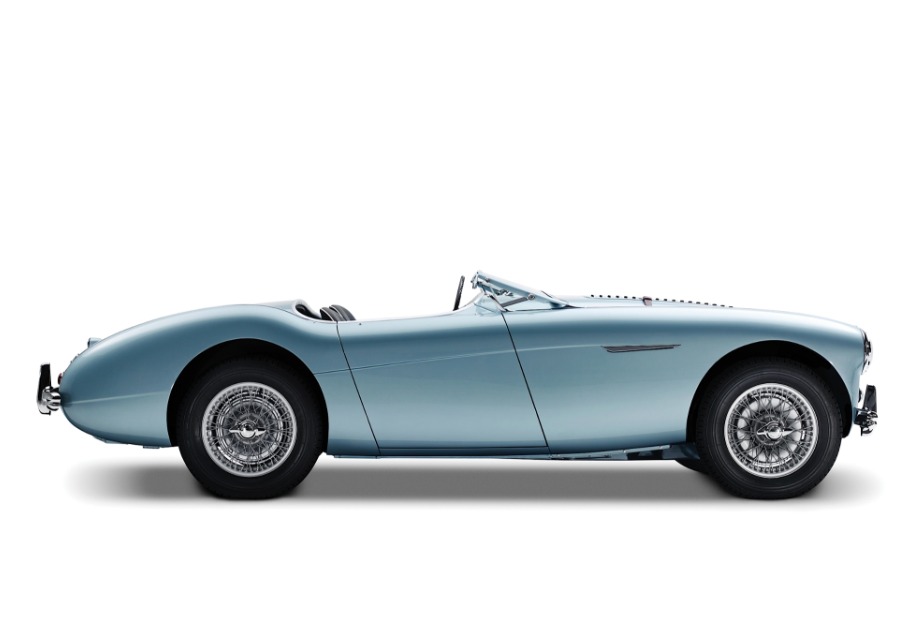 This beautiful 1956 Austin-Healey 100M Le Mans Roadster is one of just 640 factory built examples from 1956, it was originally designed to commemorate a particularly good year at Le Mans for Austin-Healey however the model has gone on to be considered by many to be the most beautiful car the factory every produced.

There’s a little bit of contention nowadays about what constitutes a 100M Le Mans Roadster, the factory made 640 of them but also offered a kit for dealers and 100M owners to convert their own cars, the kit contained high-compression pistons, a modified camshaft, a louvered bonnet, a leather bonnet strap and a glorious low profile windshield. Only 170 official Le Mans Roadsters still exist today, although there are said to be many hundreds, even potentially thousands of modified 100Ms running in the same spec.

I don’t know about you but this is one of the few British roadsters that I’d choose over an E-Type, given the opportunity. Read more about the history of the Austin-Healy 100 here. 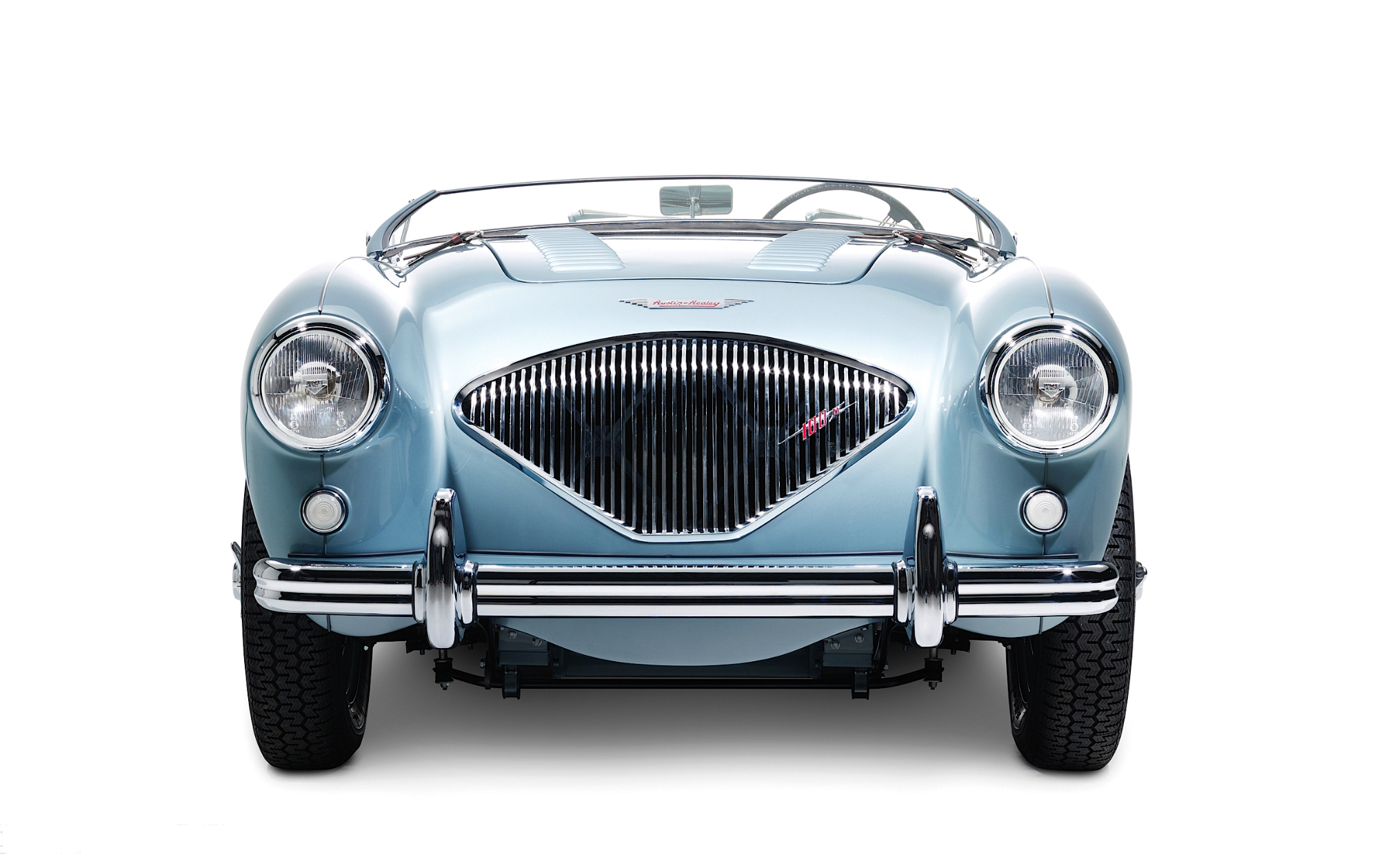 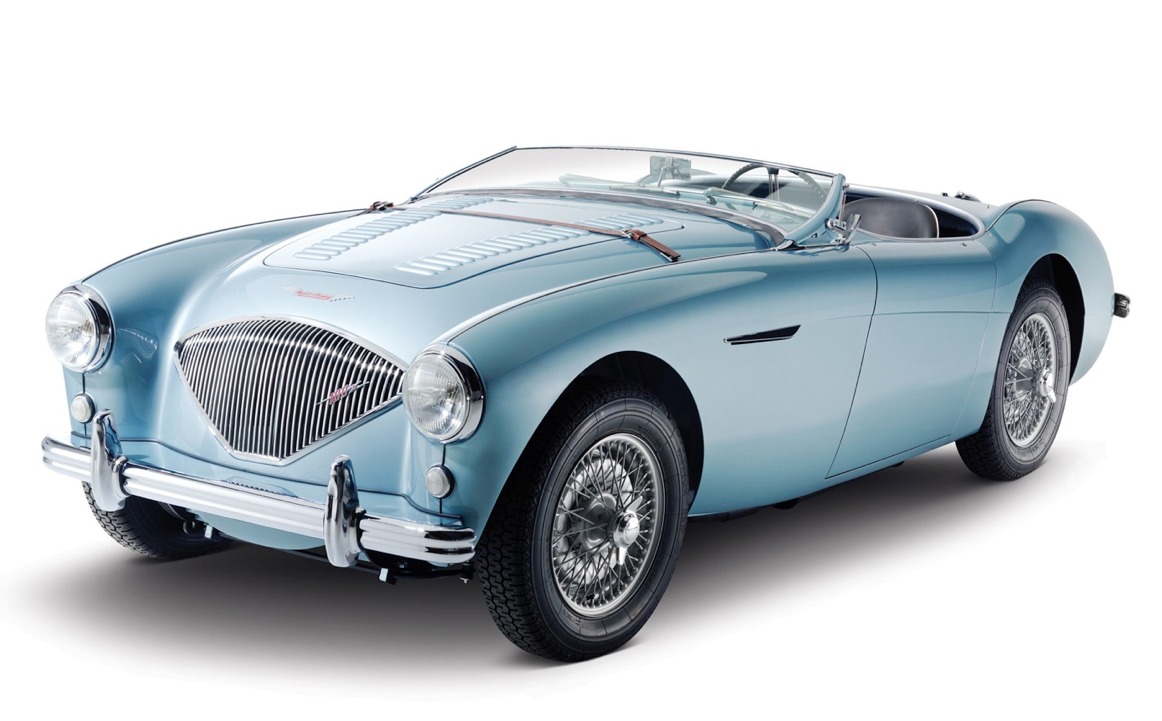 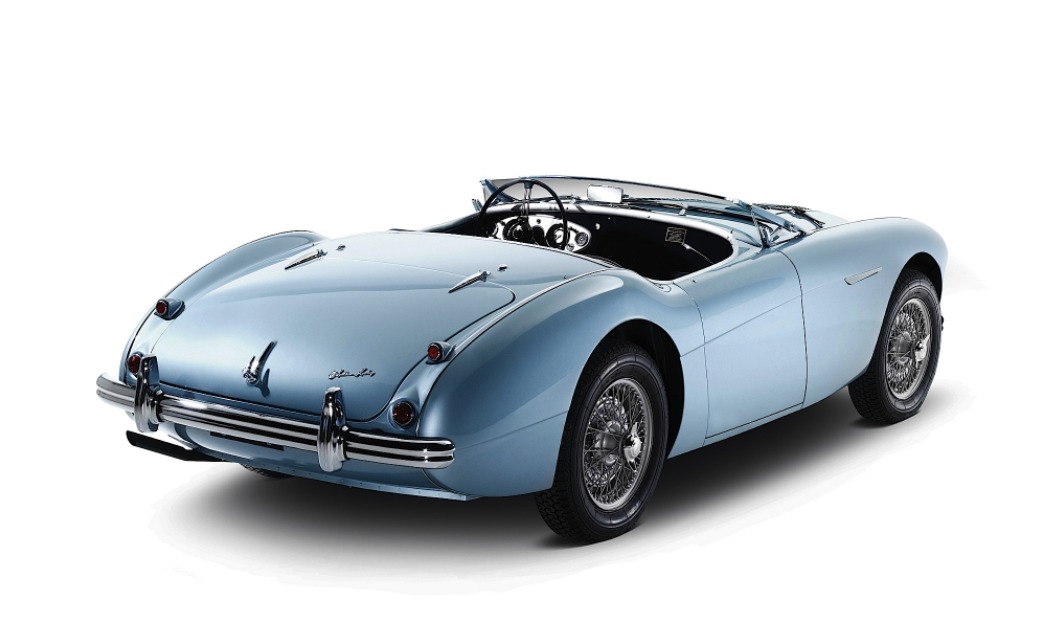 Published by Ben Branch - April 21st 2012
Related Posts
The Most Beautiful Motorhome Of The 20th Century? This Is The 1937 Western Clipper

The Matra Djet V (pronounced “jet”) and it’s forebear, the René Bonnet Djet, have the distinction of being the first full production car with a mid-engined layout, beating both the De Tomaso Vallelunga and the…