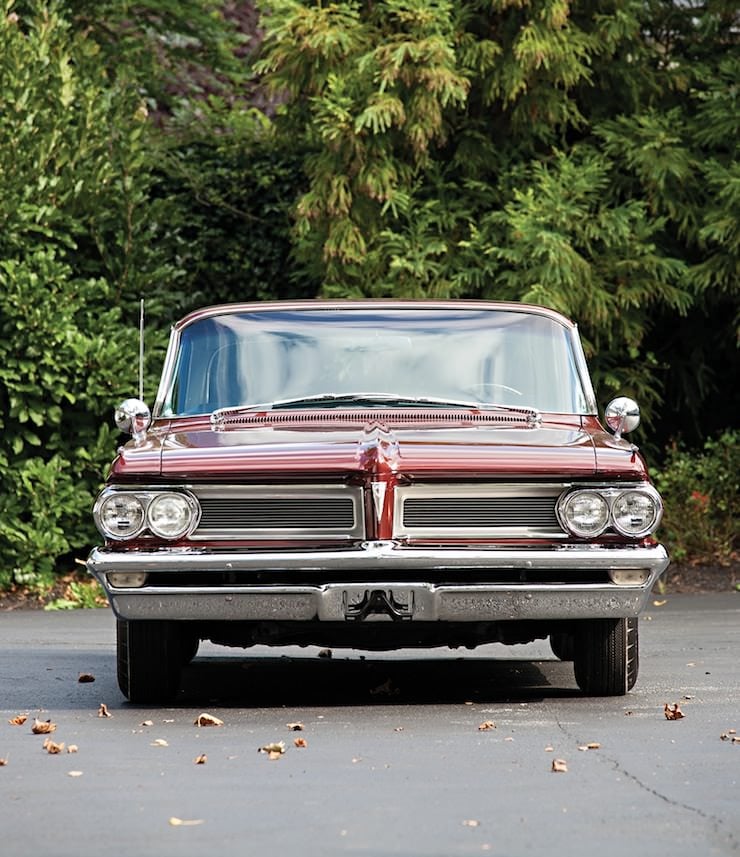 It’s difficult to explain how important a car the original 1962 Pontiac Grand Prix Sport Coupe actually was, many credit it with the shift away from excessively chromed exterior fittings that had come into play in a big way throughout the ’50s, before giving way to far more understated exteriors we saw in the ’60s and into the ’70s.

The development of both the Grand Prix and the GTO were overseen by none other than John De Lorean – it was his influence that saw the car produced as a luxury car with a heavy emphasis on performance, a trait that would go on to define many cars produced by Pontiac after the success of the Grand Prix. 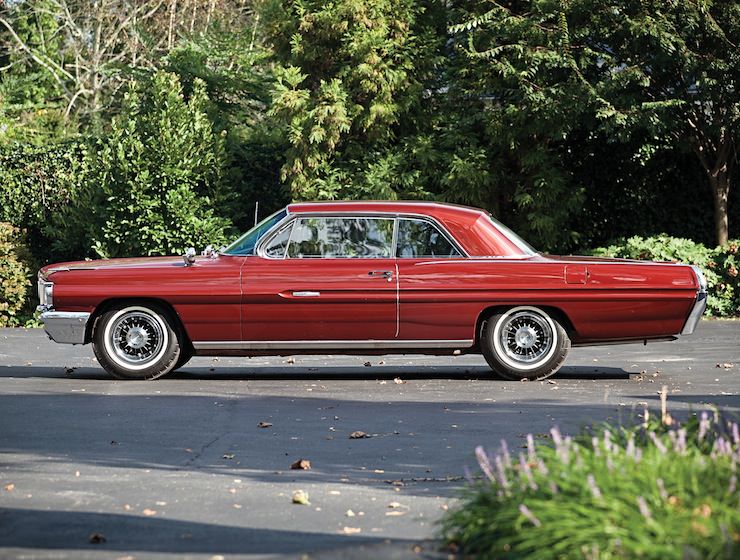 The car you see pictured here is an unrestored original with 11,400 miles on the clock, it was stored for decades and as a result it’s in such good shape that you’d be excused for thinking it’d just rolled out of the showroom in 1962.

If you’re in the market for a little Grand Prix action and you have somewhere in the region of $50,000 to $60,000 USD you might want to register to bid at the Hershey Auction on the 10th of October. It’s being held by RM Auctions and you can click here to learn more. 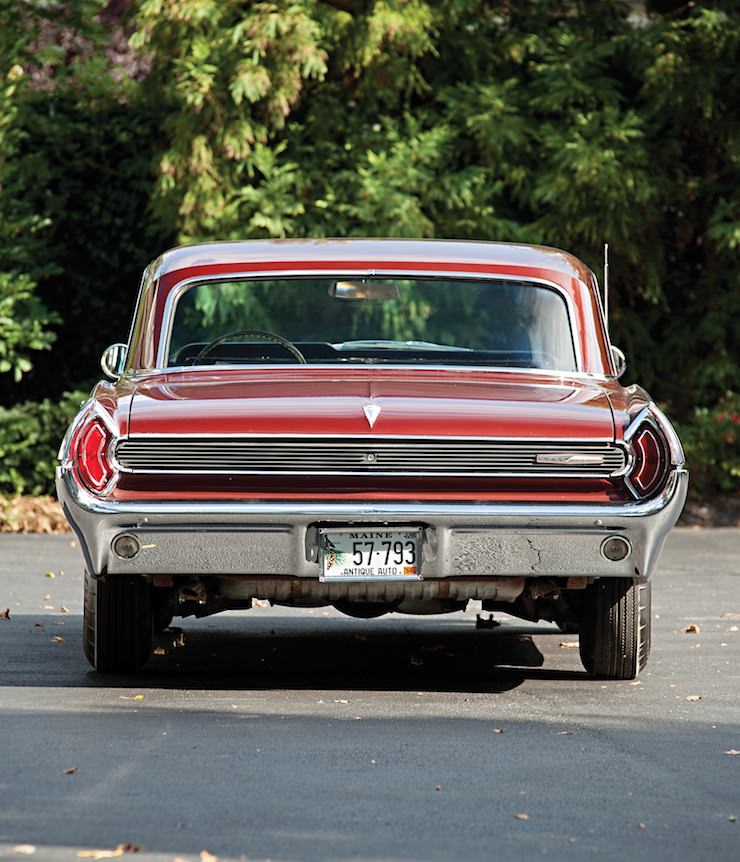 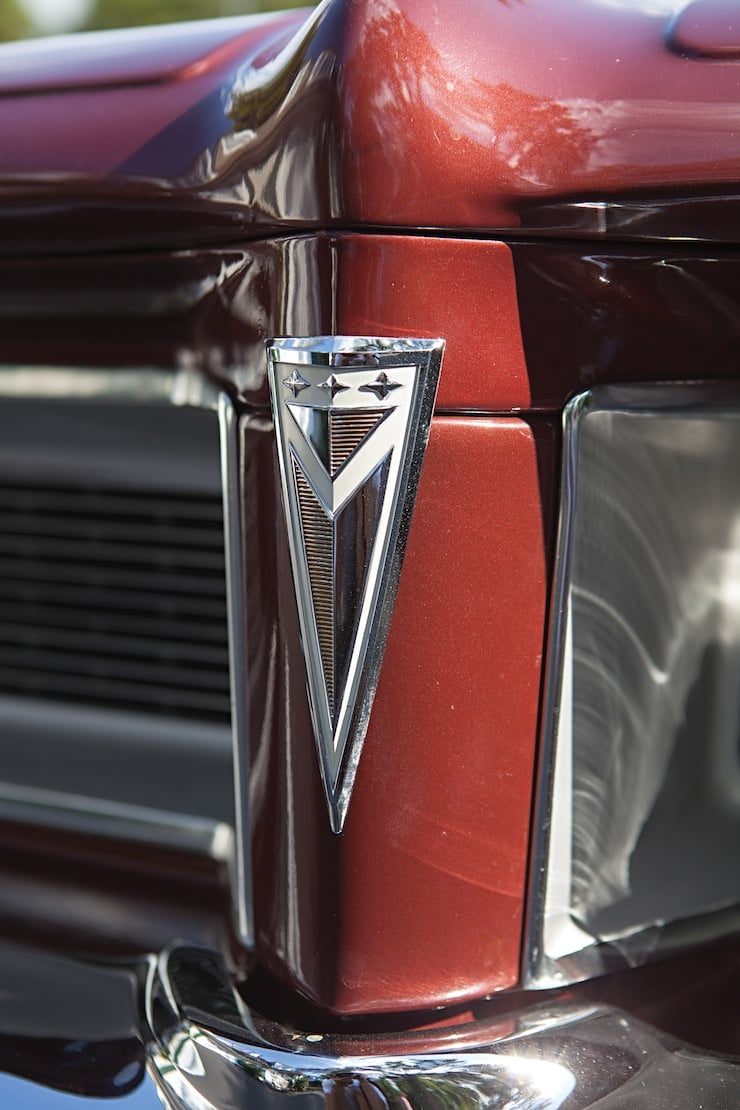 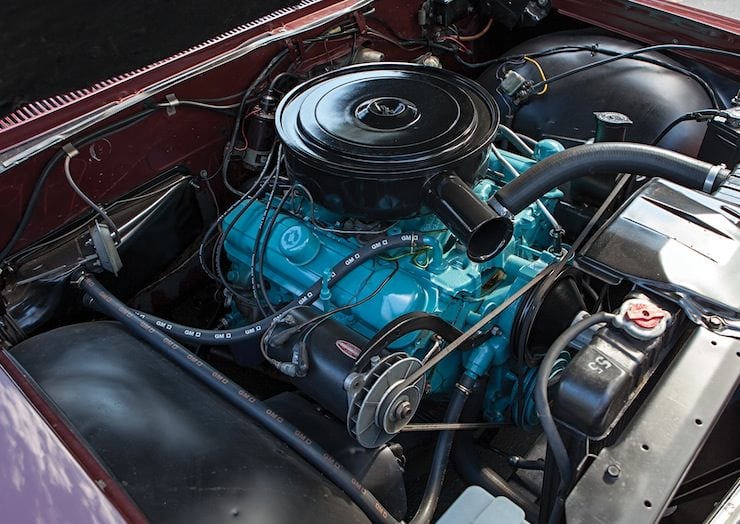 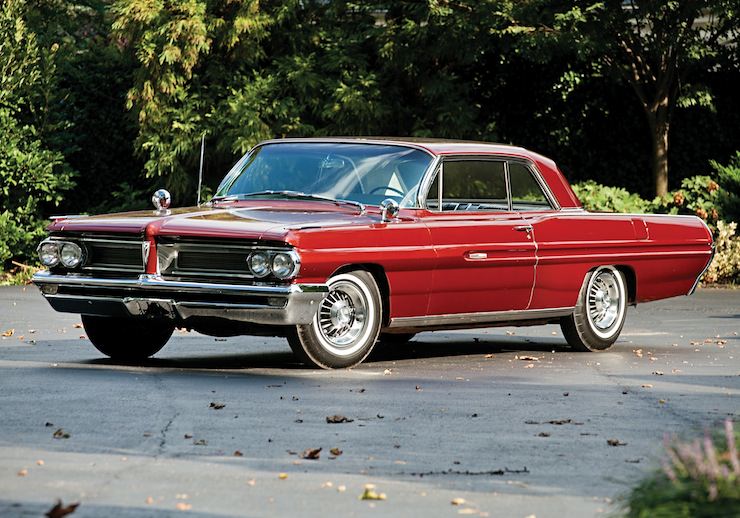 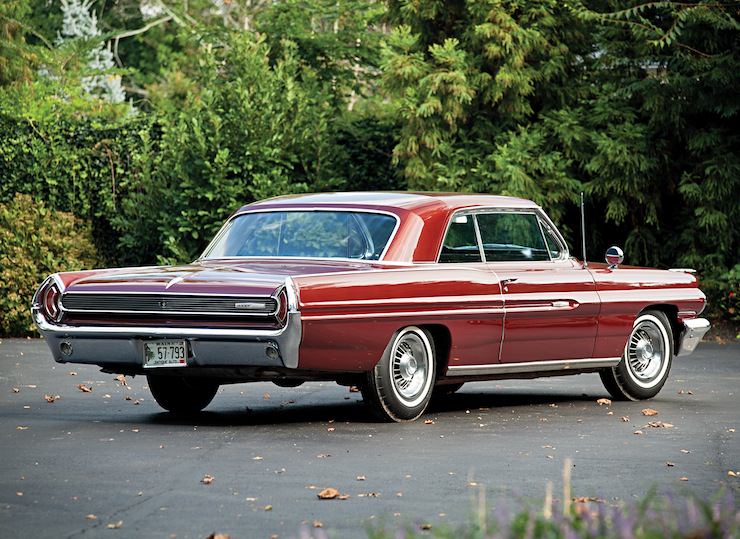 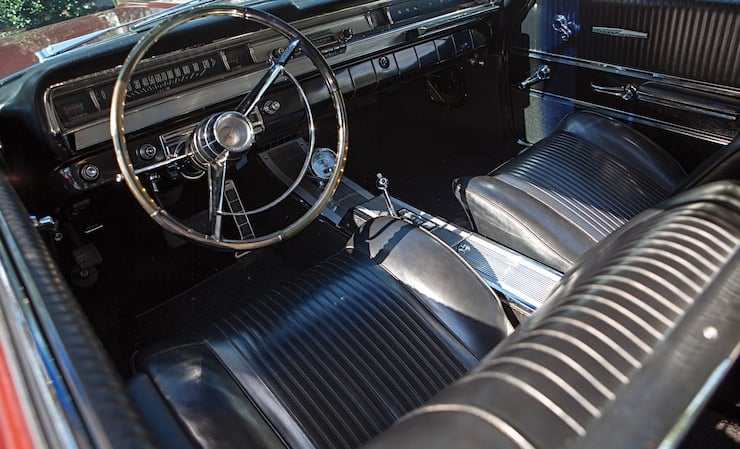 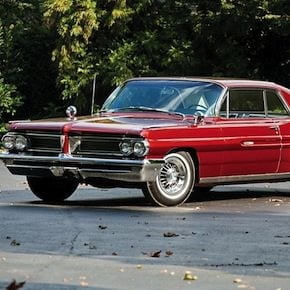 This 1978 Ford Escort Mk2 has been painstakingly rebuilt from the ground up by its Australian owner, it’s powered by its original numbers matching…