Tees by The Fuckos 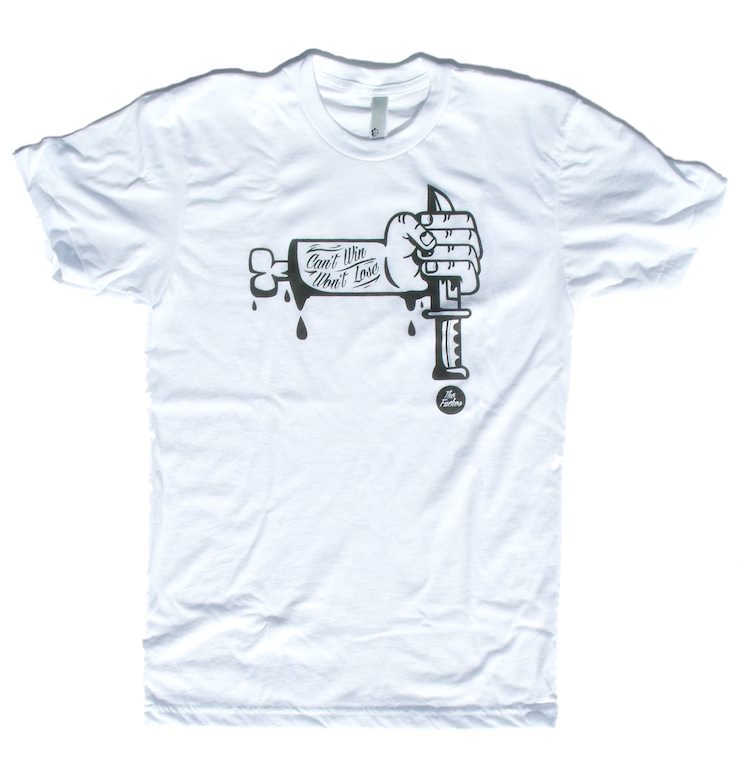 The Fuckos are a ragtag bunch of people who formed a Los Angeles based Motorcycle Club as an antithesis to all of the clubs requiring a certain type of motorcycle, a certain type of person and a certain amount of abiding by rules.

With The Fuckos, there are no rules, anyone can join and they can ride anything they like. So long as they ride.

As it happens, one of The Fuckos is a talented graphic designer by the name of Nils Davey, he decided to create a line of tees that captured the lack of shit giving that characterises the club – and I for one think he did a great job.

If you’d like one, you’ll need to message The Fuckos by their Facebook Page here, each one is $25. 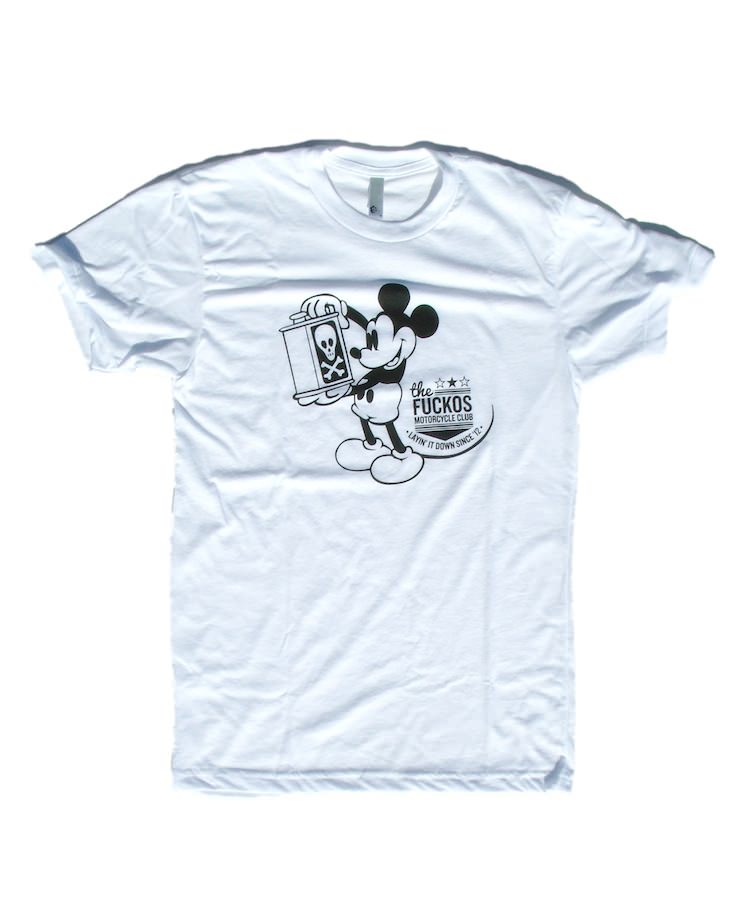 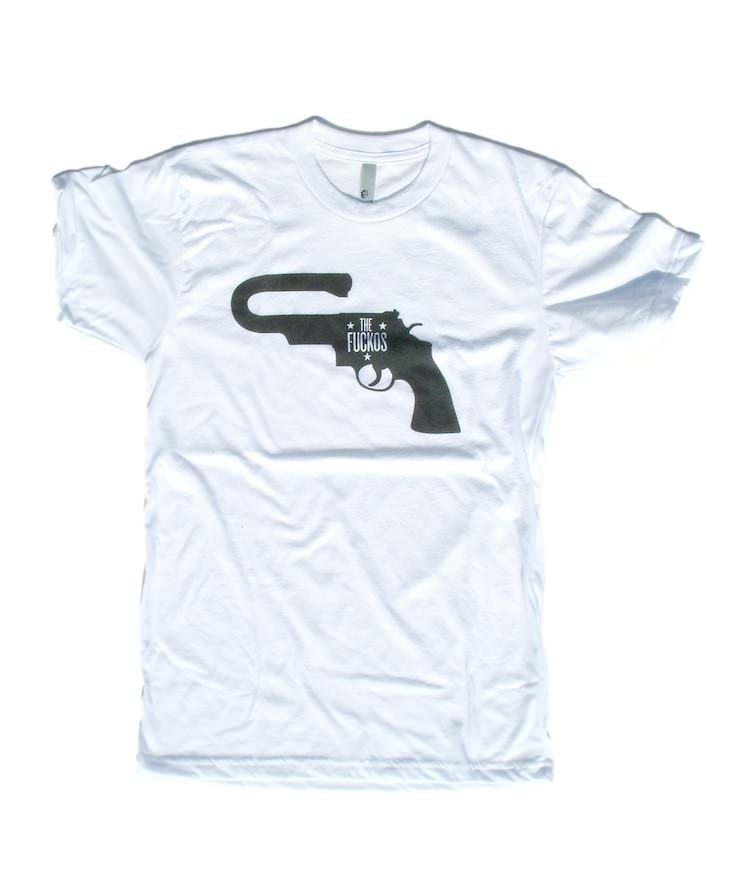 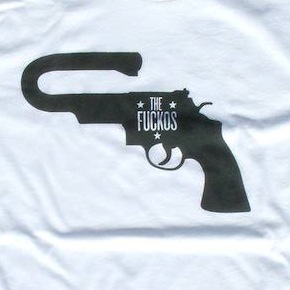