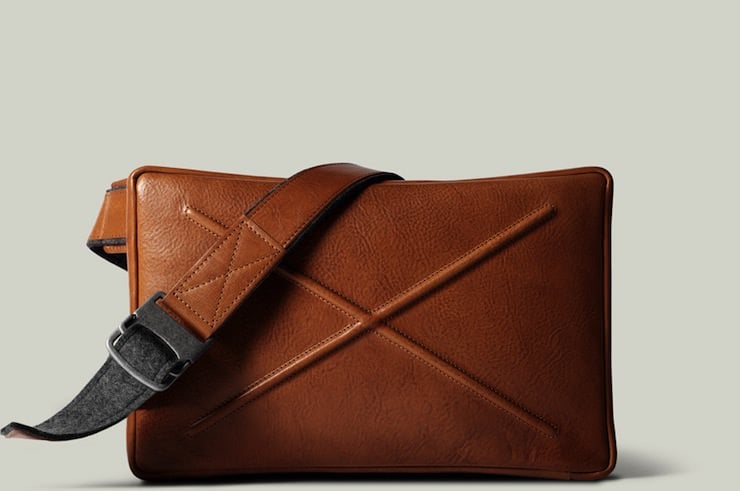 This laptop messenger bag by Hard Graft is one of the best looking examples of a daily-carry bag for the digital generation that we’ve ever seen.

Hard Graft is well known for producing high-quality leather and felt bags and this one is no exception, it can hold anything from an iPad, to a 11″ MacBook Air right the way up to a 15″ MacBook Pro, it has internal padding for protection and a separate pocket for documents. 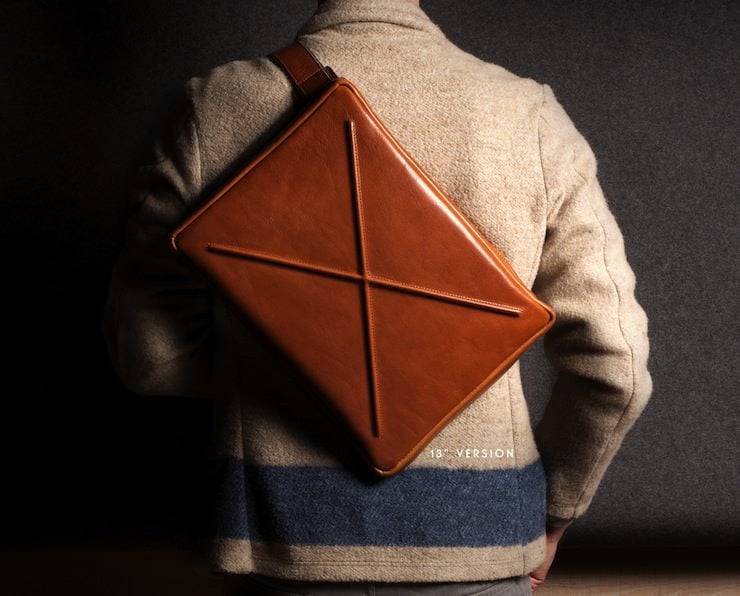 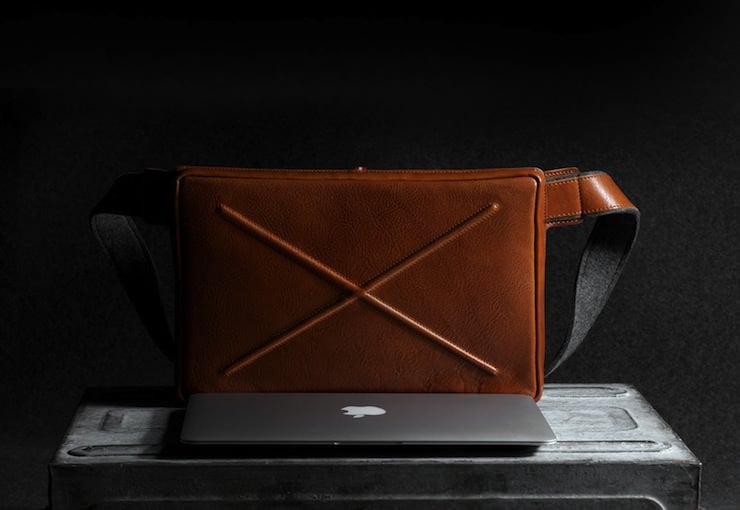 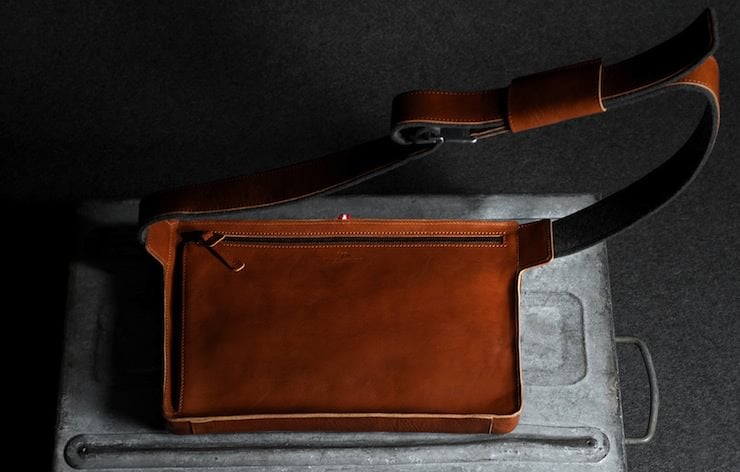 The new Dainese Dover Gore-Tex motorcycle shoes were developed by the Italian company to fulfill the needs of urban riders who want a safe motorcycle shoe that they can comfortably wear all day. For obvious reasons laces can be dangerous for motorcyclists, so the Dover Gore-Tex Shoes use a set of speed laced tucked inside…

This is the new Bell Custom 500 SE Haro motorcycle helmet, it’s limited to just 250 units worldwide, and it has an 80s-inspired shell design created by BMX legend Bob Haro. Bob Haro was one of the early leading lights in the BMX world, he was one of the best BMX Freestylers in the world…

Forma Elite Boots – Motorcycle Boots You Can Actually Walk In

The Elite Boots by Forma were developed by the Italian motorcycle gear company to provide a comfortable boot for walking around town that also has integrated protection in the ankles, heel, and toes for motorcyclists. All Forma boots are designed in Italy and made in Europe, and all of them are safety certified to the CE…

The BMG Mini May guitar was developed by Brian May of Queen and the team at BMG Guitars, a company dedicated to building modern versions of the legendary guitar “Red Special” that was built by May and his father in the early 1960s using part of a fireplace mantel. May played the Red Special almost…

The new REV’IT Tracer Air Riding Shirt has a main chassis of heavy-duty PWR mesh – a tightly woven mesh that looks like a solid textile, but it allows air to move through it freely. It has low-profile CE level 1 armor in the elbows and shoulders to absorb impacts, and there’s a pocket for…