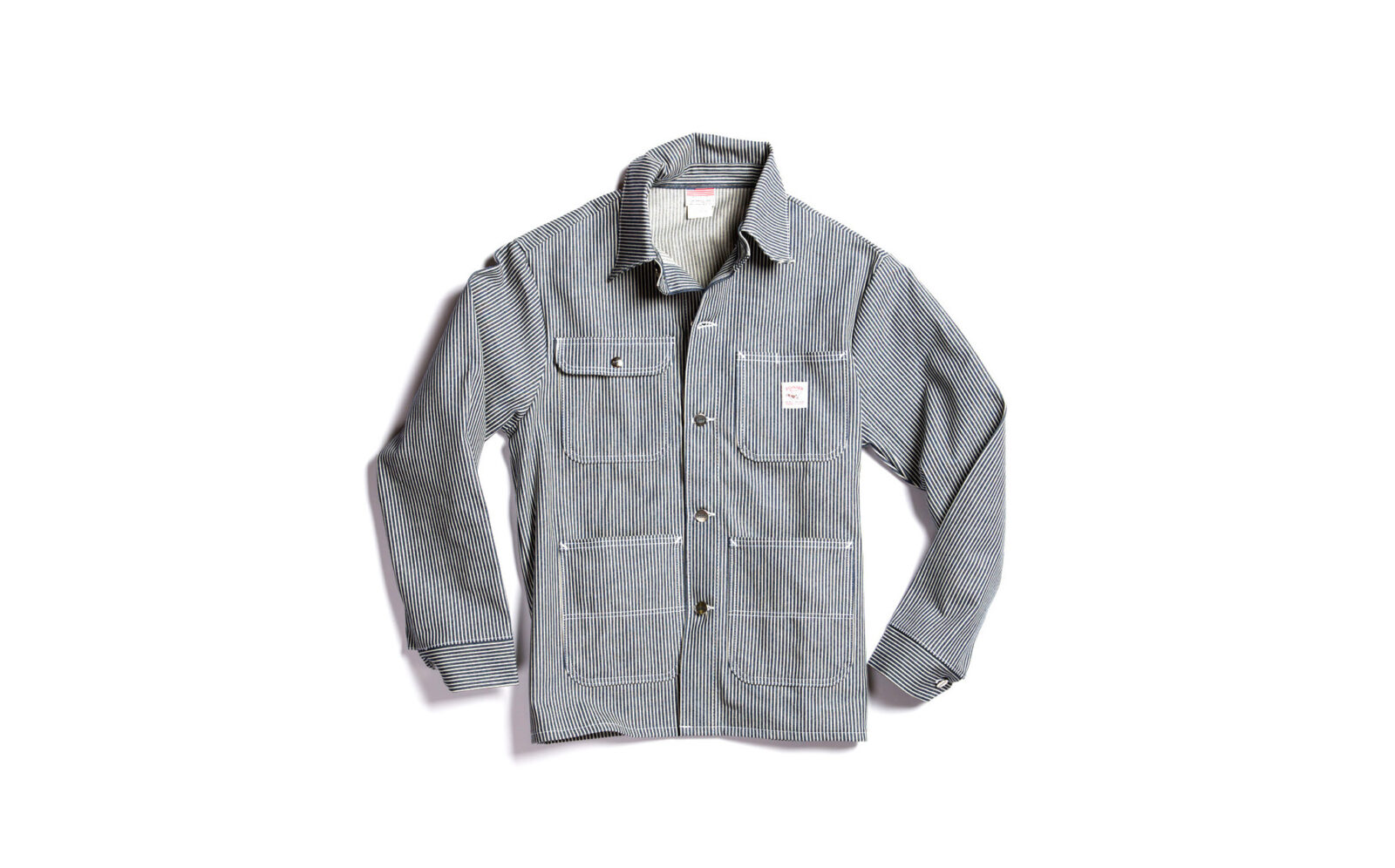 The Pointer Brand Hickory Chore Coat is a modern version of the workwear worn by our great-grandparents, gear that was designed to be tough and long-lasting – even after years of daily use in some of the hardest work environments in the world.

Each Chore Coat is made from 100% hickory stripe denim cotton, with triple-stitched seams, and four large pockets are fixed to the front. They’re hand-sewn in Bristol, Tennessee by Pointer Brand – who have been making the same designs since 1913. 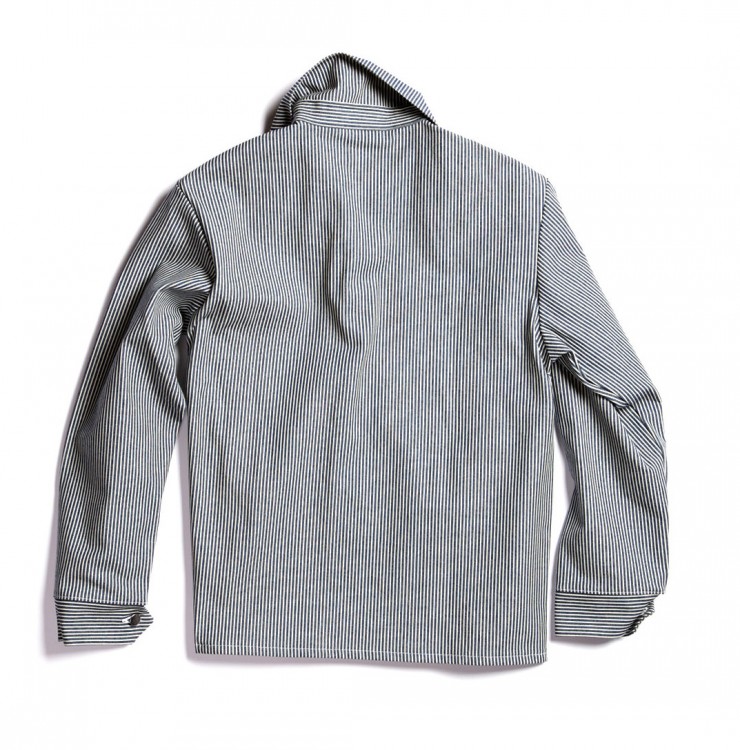 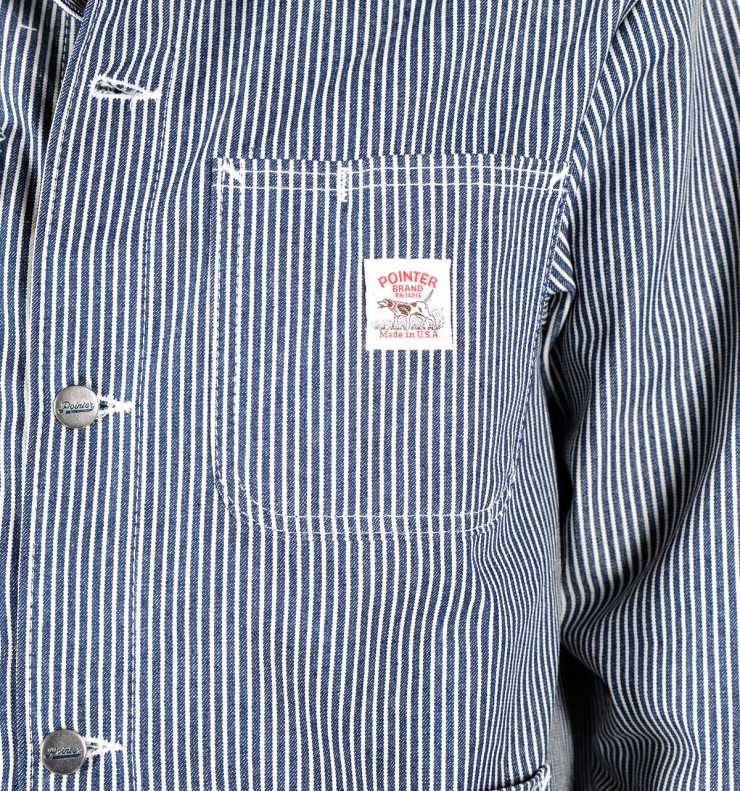 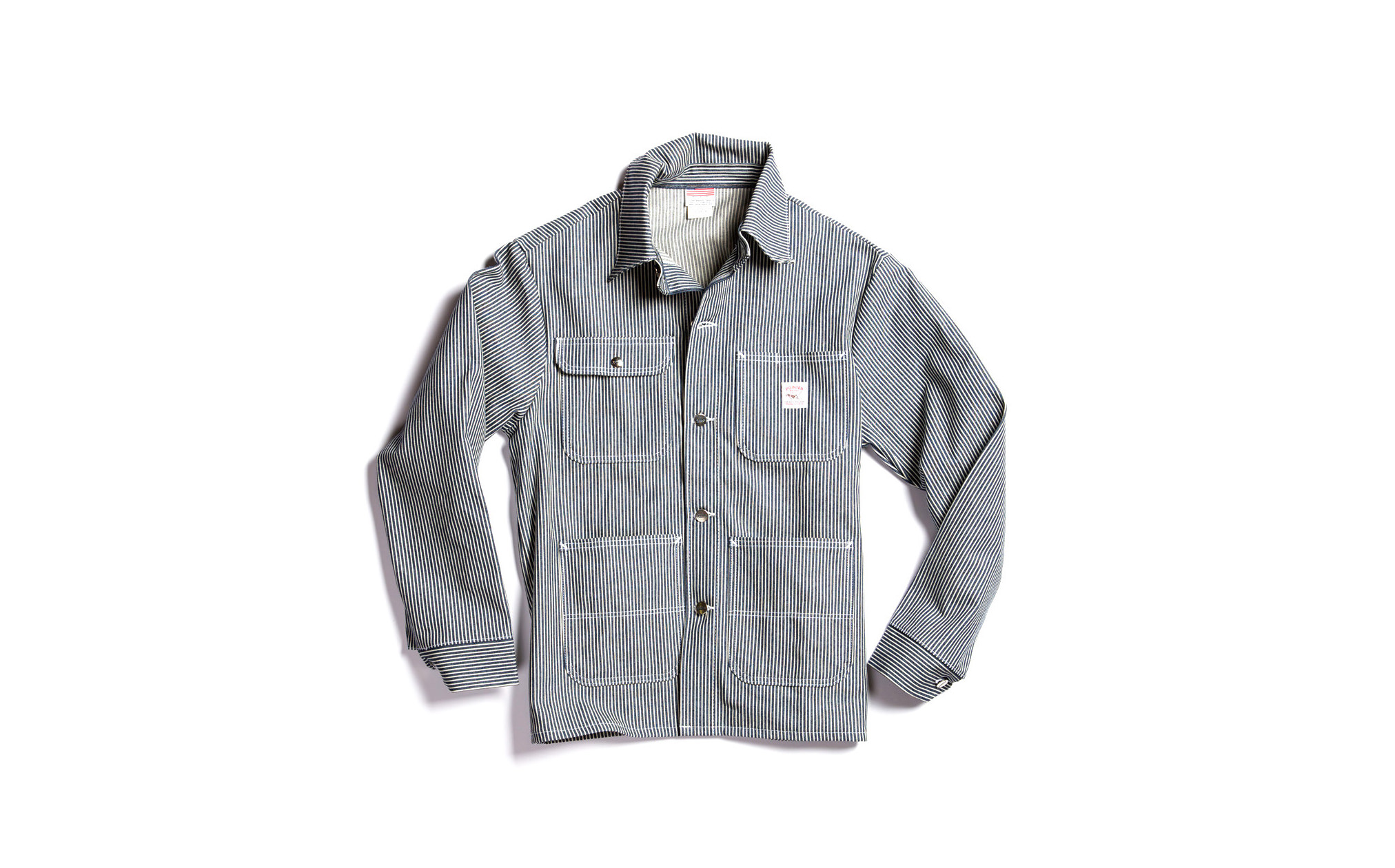