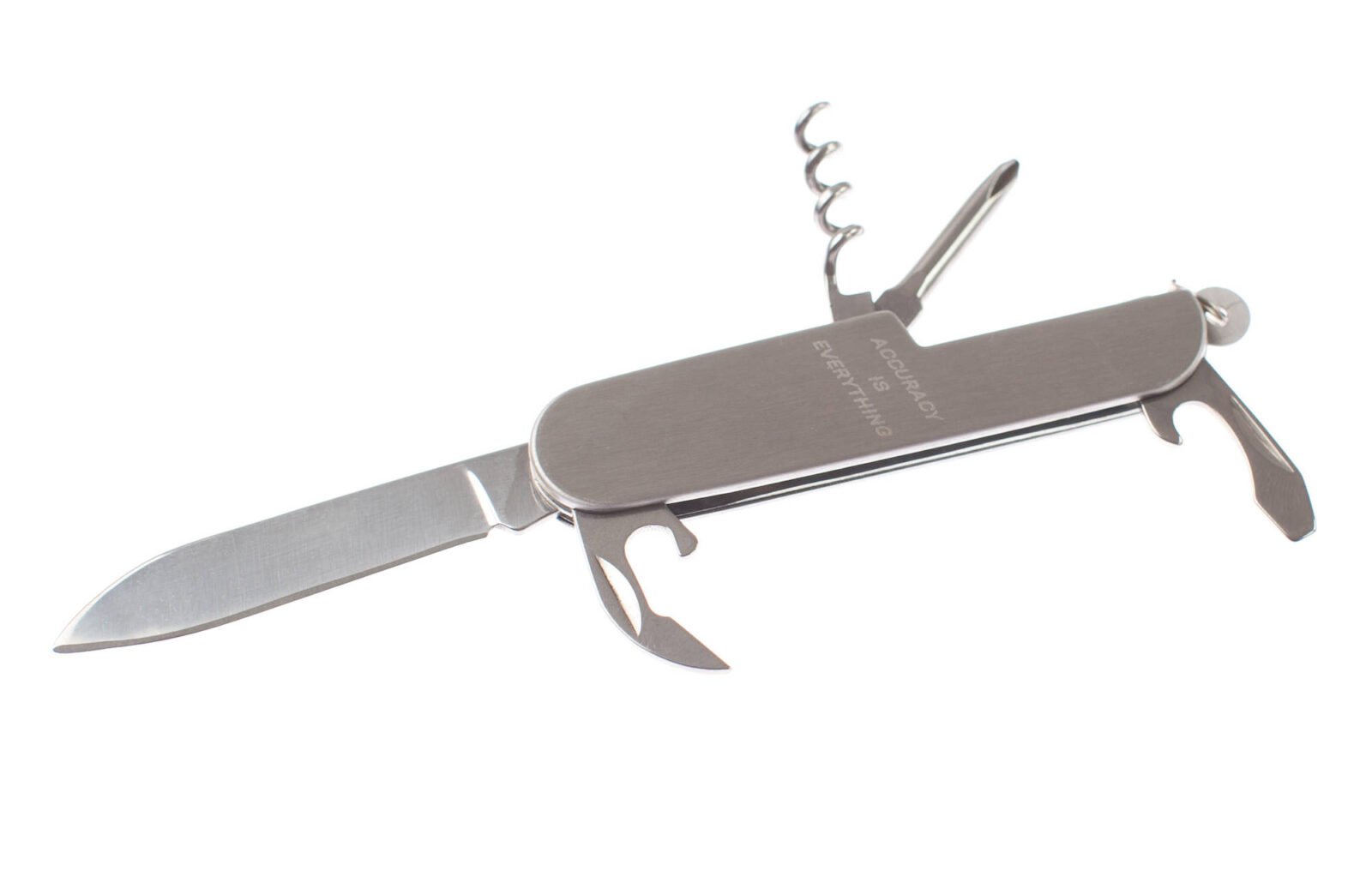 The gentleman’s pocket knife has been slowly returning to favour in recent years, many feared that it had been forever replaced with the iPhone but anyone who’s ever tried opening a bottle of beer or wine, cutting twine or tightening a screw with an Apple product will tell you that it isn’t quite up to the task.

These small stainless steel pocket knives from Izola feature a 2.25 inch blade, a corkscrew, 2 screwdrivers, a wine bottle opener, a can opener and a bottle opener – making them just the sort of thing you’ll want handy for a weekend in the country. 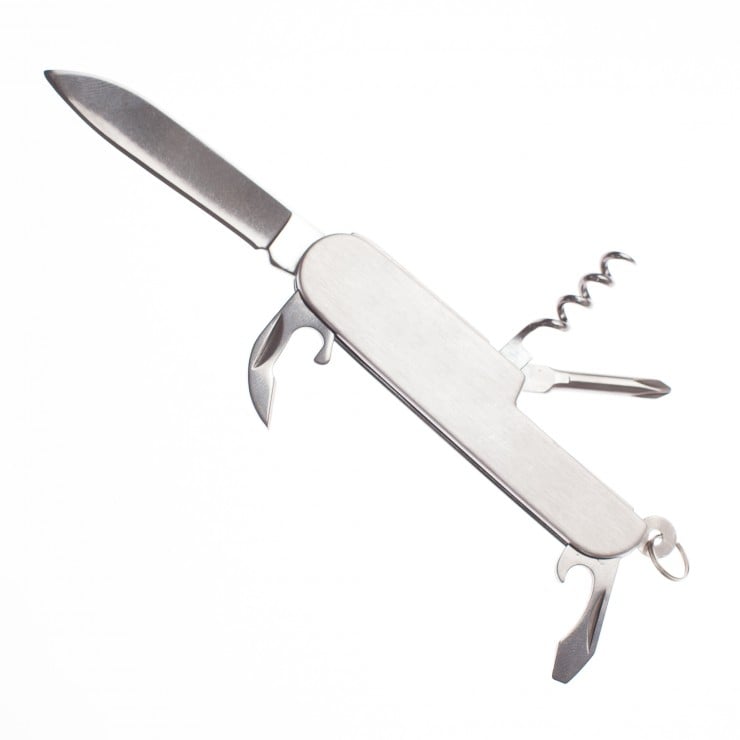 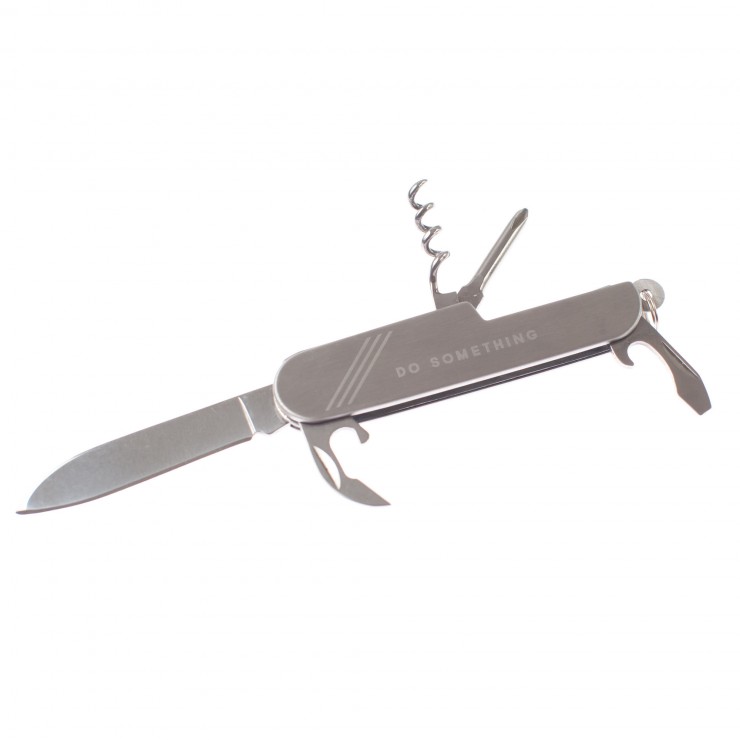 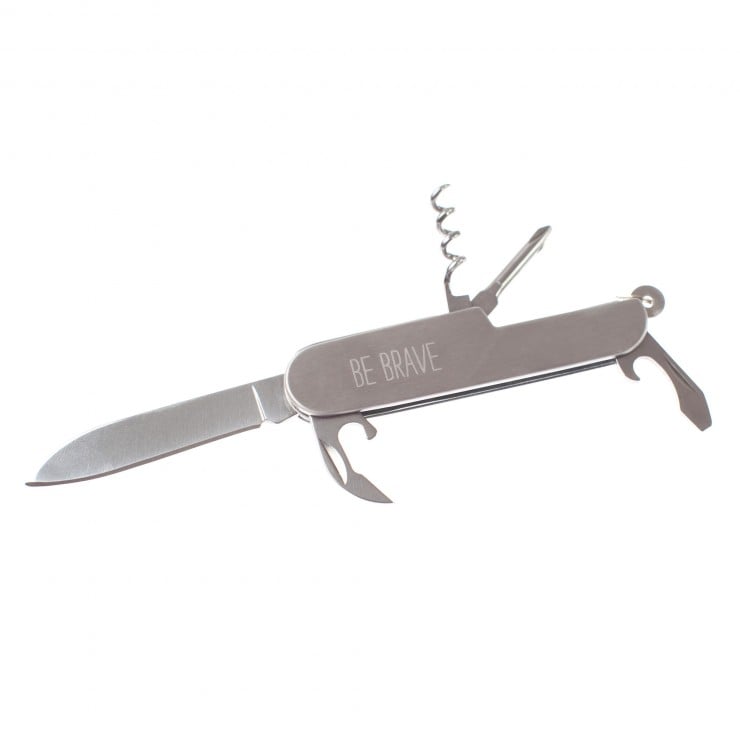 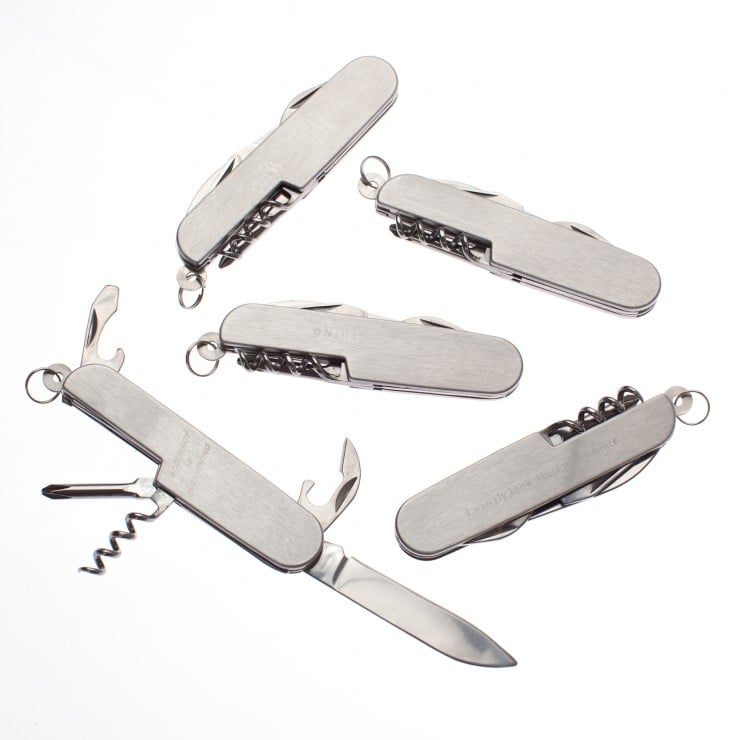 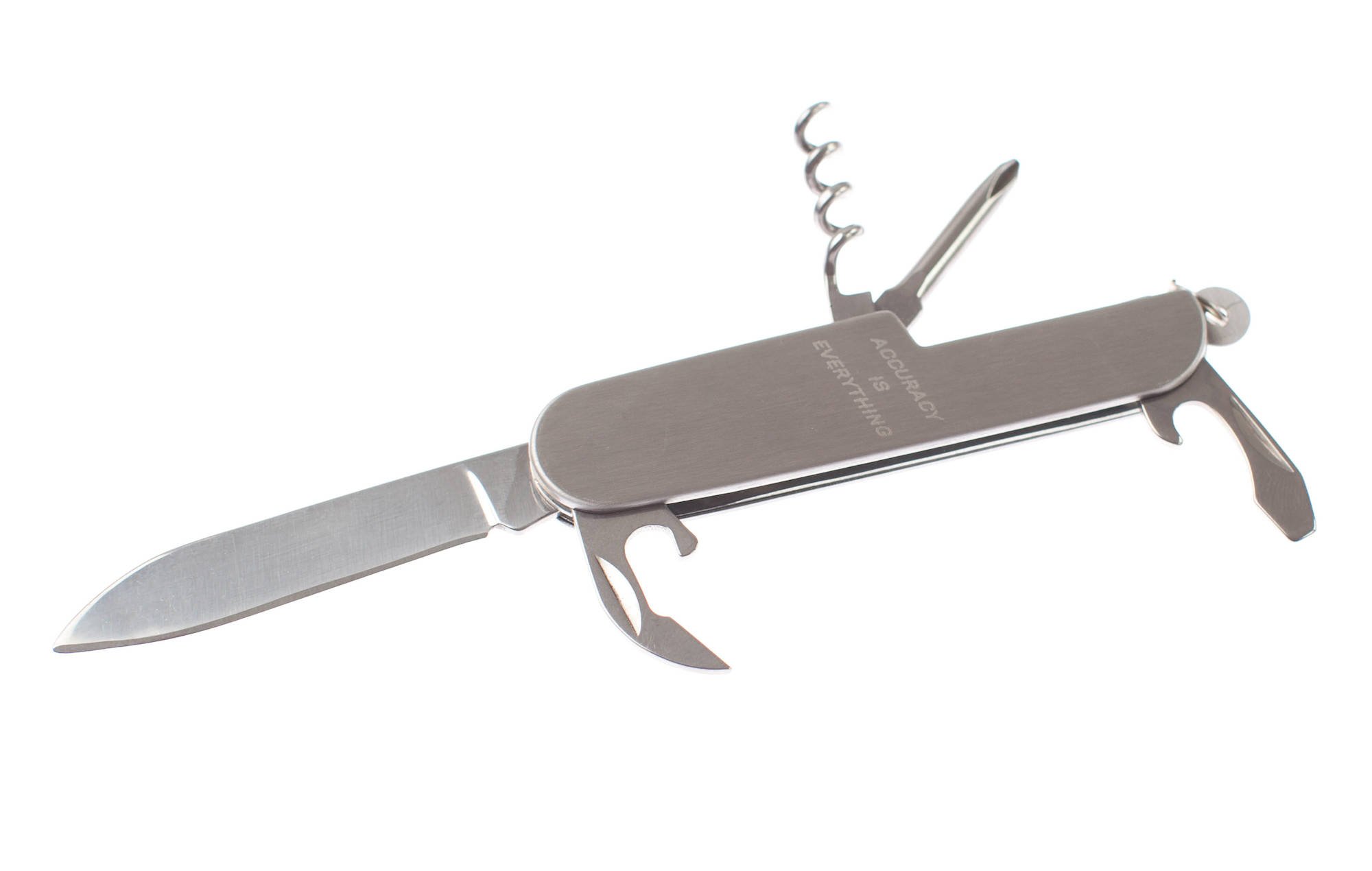