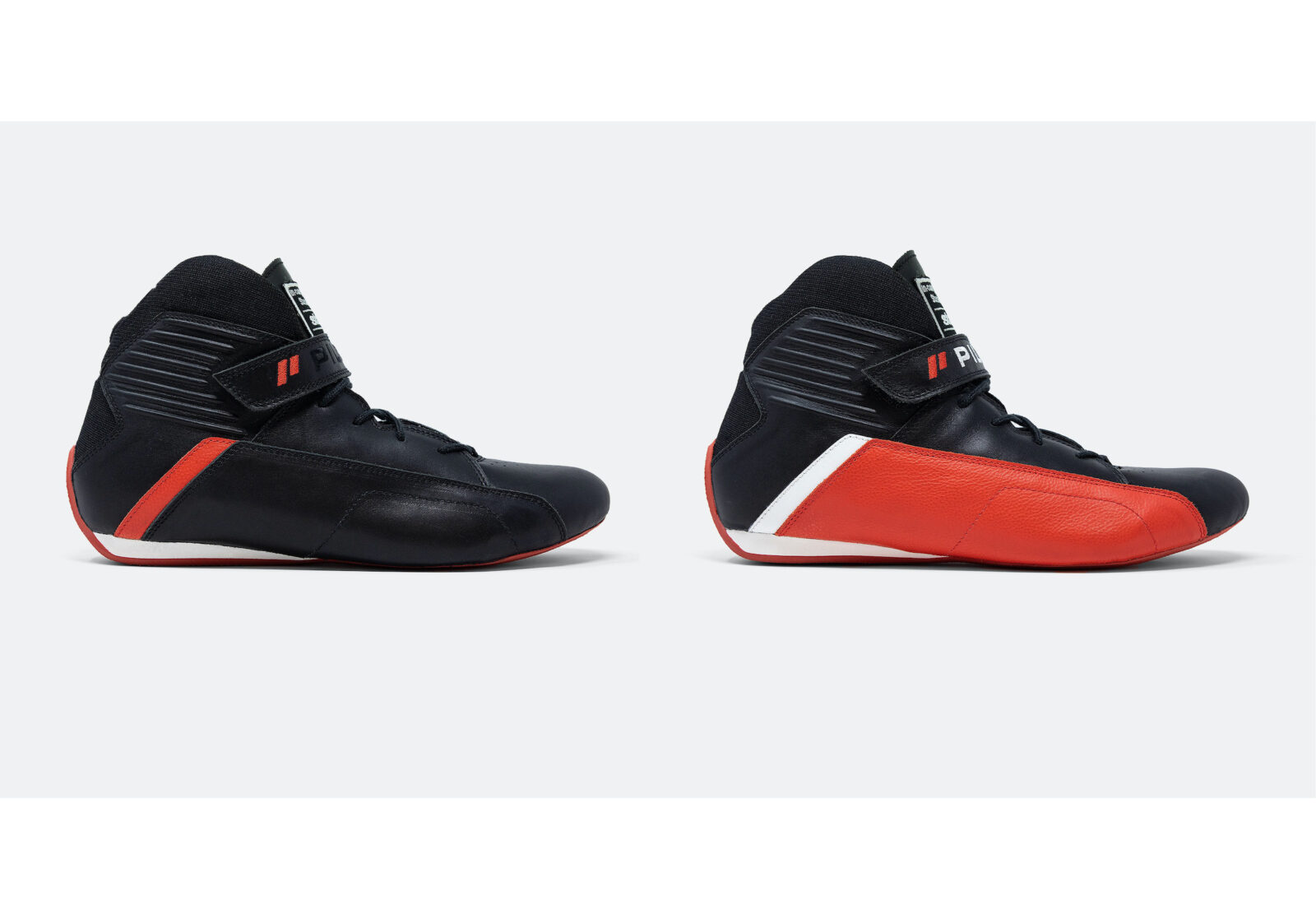 This is the all-new Piloti Pinnacle race boot, it’s both FIA 8856-2000 certified and SFI 3.3/5 rated meaning it’s suitable for drivers of all levels, from racing at Le Mans to understeering all the tread off your front tires at a local track day.

Piloti have made a good name for themselves in recent years by designing driving shoes that people actually want to wear – long gone are the traditional tasseled loafers, now replaced by comfortable, sleek footwear specifically designed for driving.

Piloti wanted the boots to be suitable for everyone from go kart racers to professional racing drivers and everyone in between.

In order to achieve the FIA 8856-2000 certification and SFI 3.3/5 rating the boots have meta-aramid fire retardant lining, when worn with an appropriate Nomex racing suit, gloves, and hood they offer valuable seconds of protection from cockpit fires.

The Pinnacle boots also feature a perforated toe box and tongue for breathability, a reinforced lateral forefoot for heel-and-toe downshifting, and a very thin sole on the forefoot to give you excellent pedal sensitivity. The heel of the boot curves up around the back of the foot to keep your feet planted in the footwell when you’re on the pedals.

Piloti offer the Pinnacle boots in sizes ranging from 7 to 14 and there are two colorways available that are both variations on a black, red, white scheme. 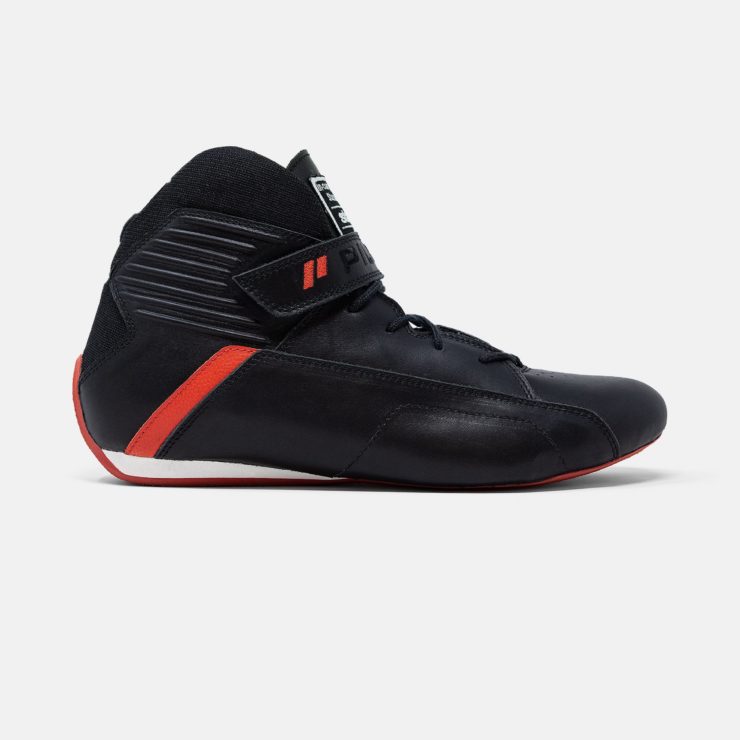 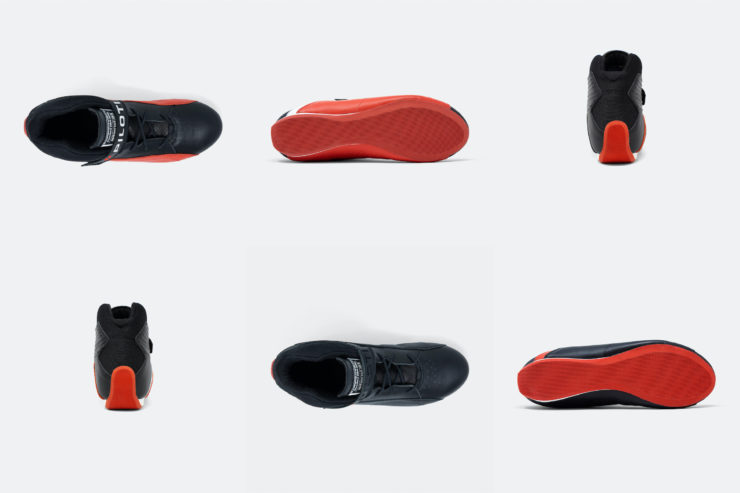 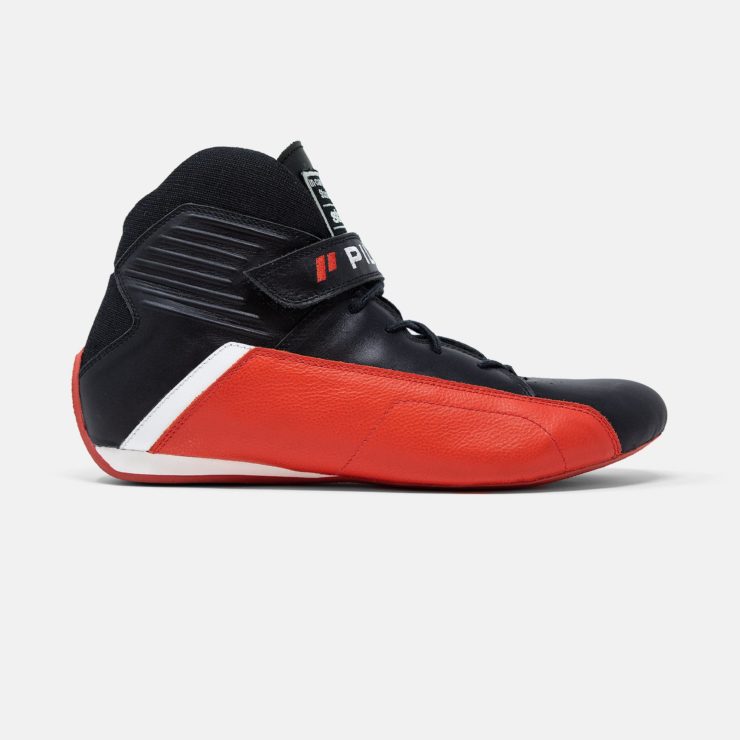