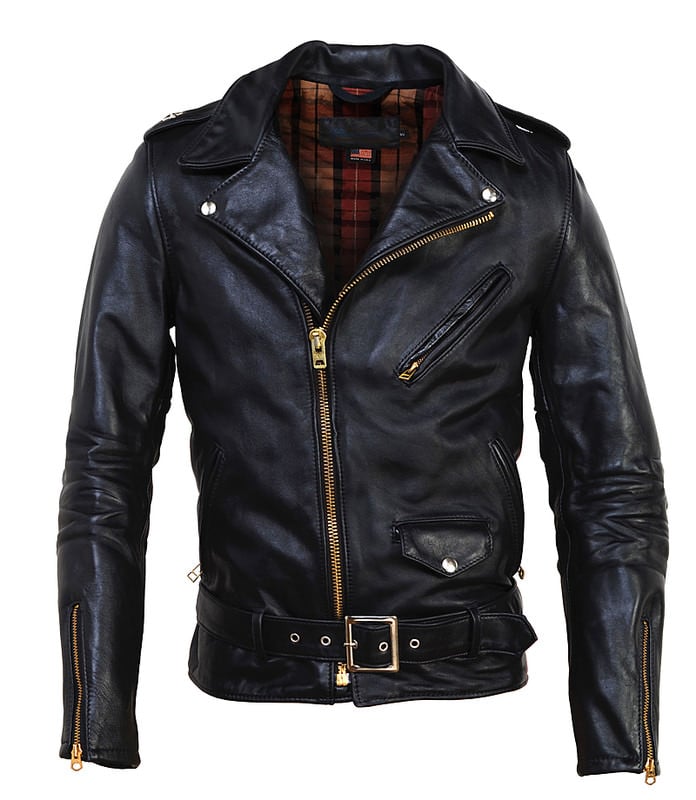 The Perfecto Motorcycle jacket is almost certainly the single most iconic piece of motorcycle-specific clothing that money can buy, Marlon Brando wore one in “The Wild One”, Bruce Springsteen loves them and the basic Perfecto design became the defacto uniform of the motorcycle outlaw movement that kicked off after WWII.

Schott – the American company that invented the Perfecto is still in business and still makes their unique brand of motorcycle jackets by hand in the USA. They have a few Perfecto-based designs currently listed for sale but my personal favourite is this one – the Schott Perfecto Asymmetrical.

It’s made from high-grade cowhide that’ll outlast the Sun and has the original USA-made brass Talon front zipper with nickel snaps and buckles and the classic, cotton plaid lining. Although these jackets don’t come cheap, they are the sort of thing that you wear for decades, then pass on down to your son. 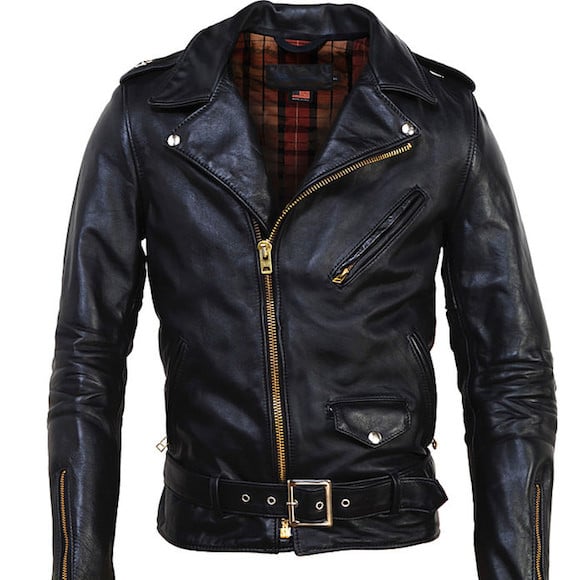 This is the new collection of watches from Ferro & Co. – a Canadian watchmaker that…

This is a first year AMC Spirit AMX from 1979, this was the high-performance version of…

This is the Gringo ECE helmet featuring the popular Dice flames artwork, these helmets have become… 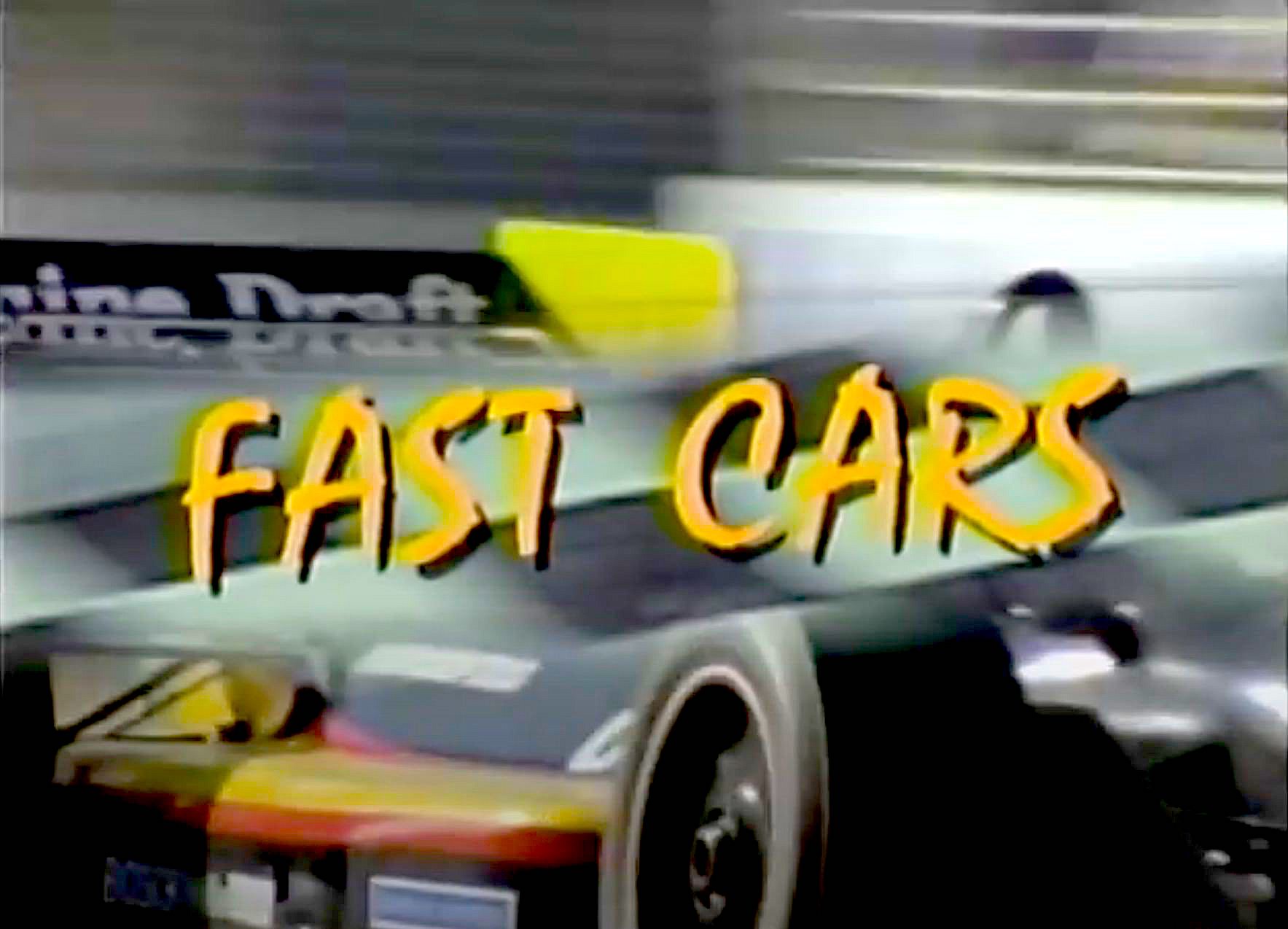