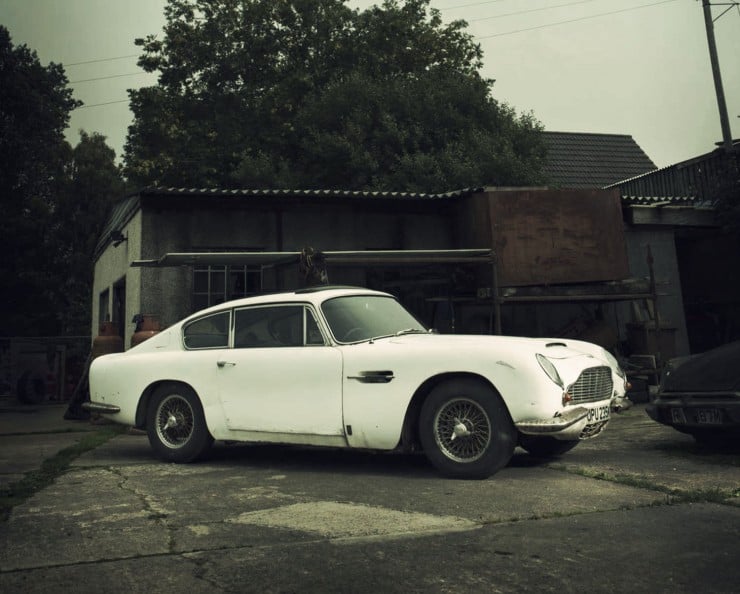 This 1967 Aston Martin DB6 is a barn find of sorts, it was parked in a remote Scottish garage in the late 1980s and although it wasn’t forgotten about, it was left untouched for the better part of 25 years.

Many Aston Martin connoisseurs consider the DB6 to be the last of the “true” Astons, which I think is a load of tosh, but this perception has helped increase the value of the original DB cars by leaps and bounds over recent history.

Of all the classic David Brown Aston Martins, the DB6 is generally thought of as the most refined – it was the final evolutionary form of the DB4 in many respects and as such, it had years worth of tweaks, upgrades and stylish refreshes under its skin making it the most drivable Aston of the era.

Interestingly, the DB6 is also the least expensive of the bunch, though not many people would consider it cheap with average prices hovering between £150,000 and over £300,000 depending on condition and model variation. 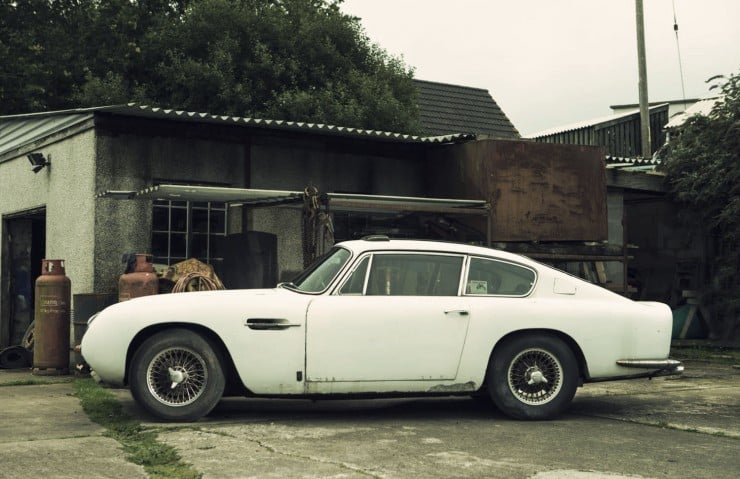 The 1967 Aston Martin DB6 Vantage Sports Saloon you see here is estimated to be worth somewhere in the region of £60,000 to £90,000, it obviously needs a fair bit of work to be brought back to as-new condition but for a person looking for a Class-A restoration project that could actually turn them a tidy profit this car could be perfect.

The fact that this Aston is the Vantage spec version means that it has 3 x Weber side-draft carburettors in place of the stock triple SU carburettor set up on the standard car, this means the Vantage has 325hp vs the 282hp stock DB6. The engine was the same basic Tadek Marek-designed 6-cylinder engine with a 3,995cc capacity which fed power to the rear wheels via a ZF 5-speed transmission.

If you’d like to roll this DB6 into your backyard shed and set to work on it as a winter project, you’ll need to attend the Bonhams Auction due to be held on the 13th of November 2013 – you can click here to view the car’s official lot listing and register to bid. 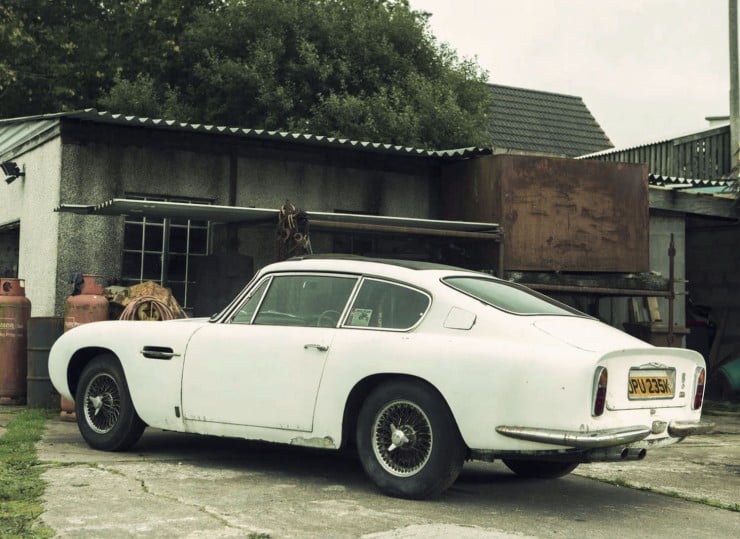 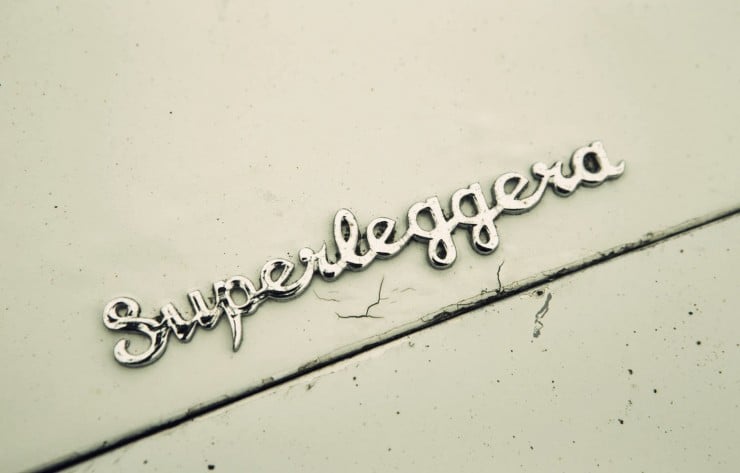 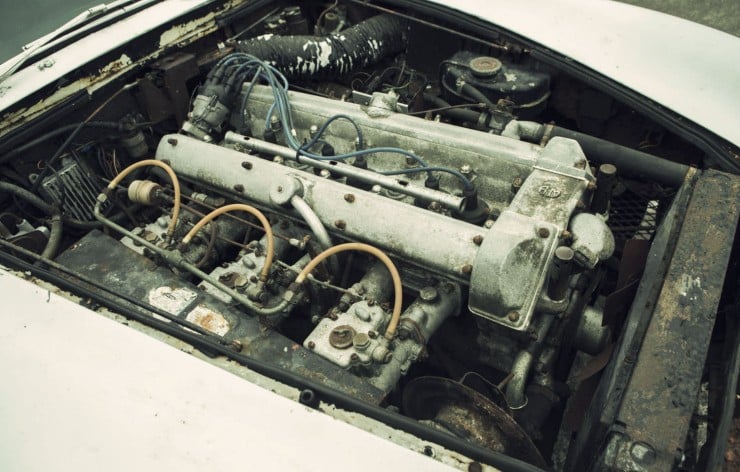 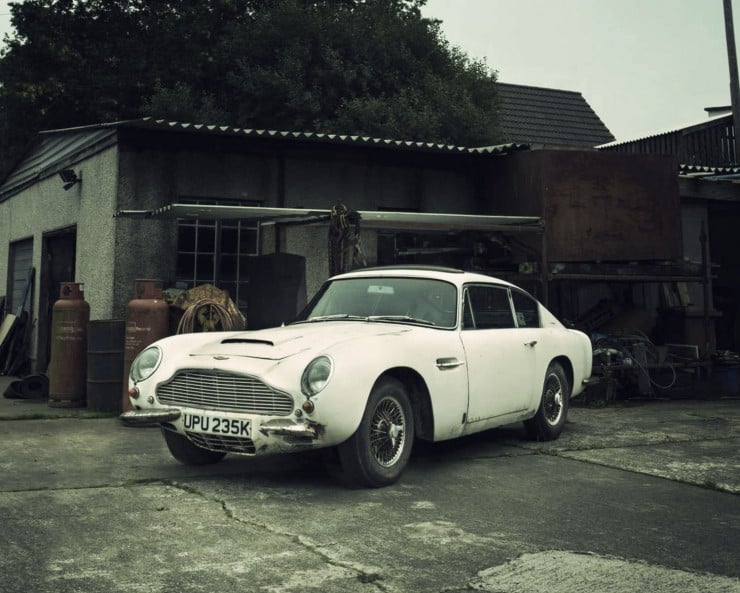 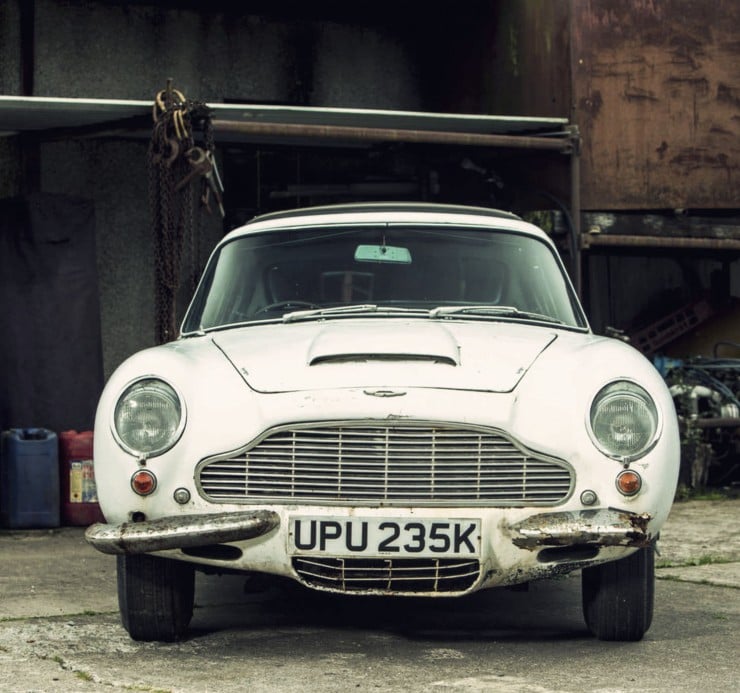 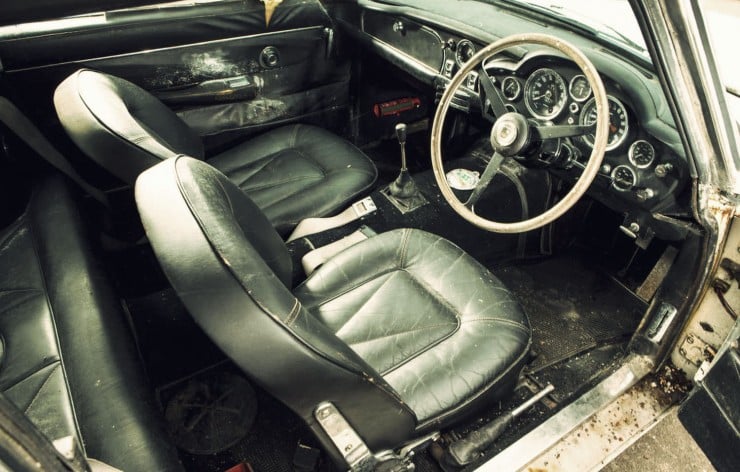 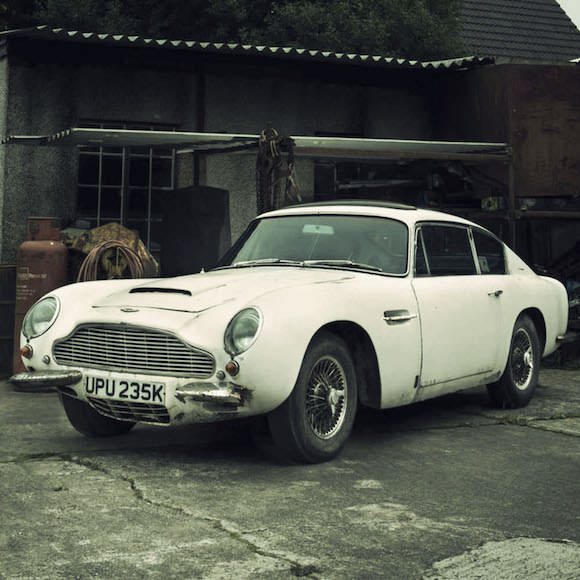