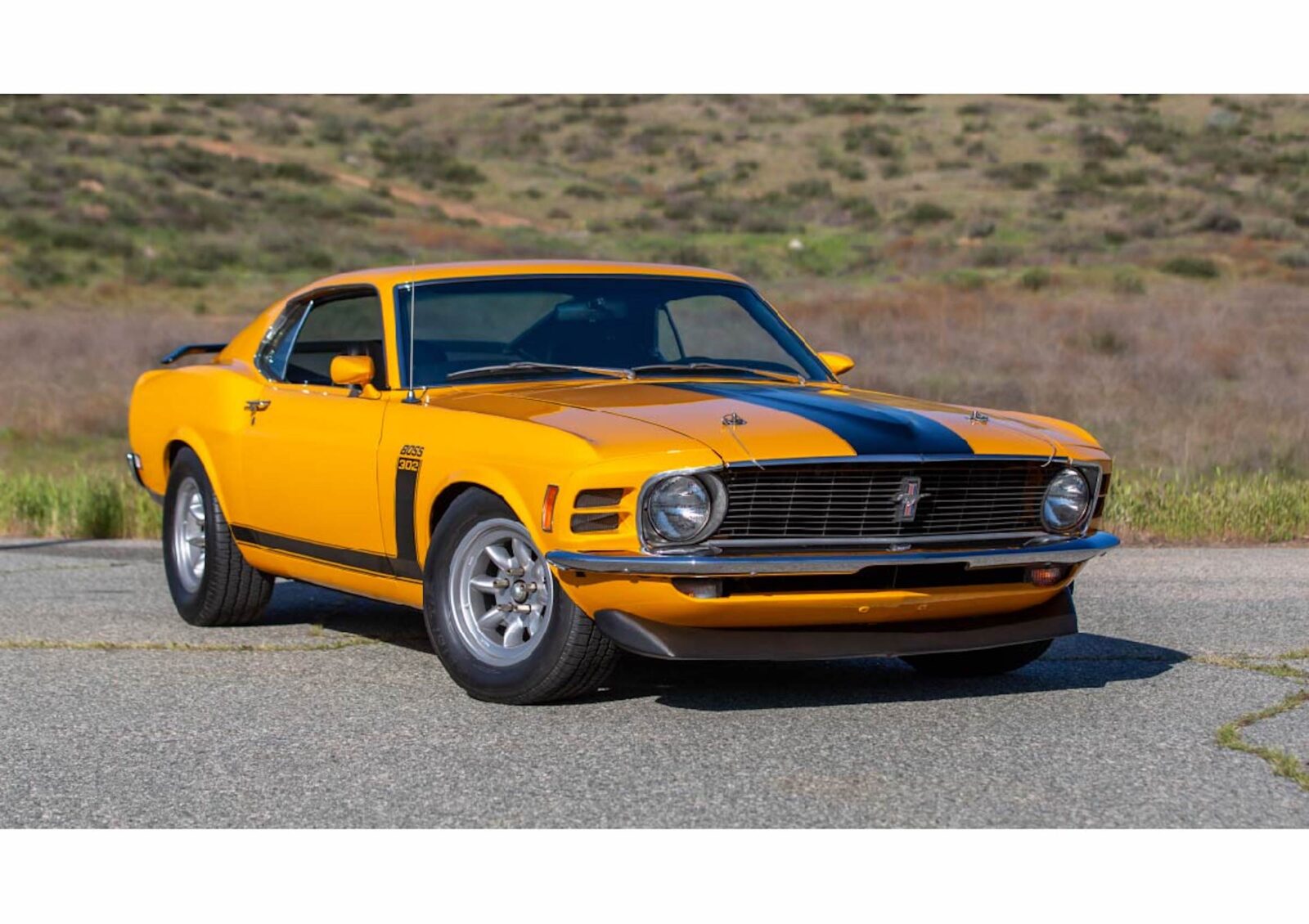 This 1970 Ford Mustang Boss 302 was personally owned and driven by Parnelli Jones, an icon of American racing and the man who won the 1970 Trans-American Sedan Championship driving a car much like the one you see here – a Boss 302.

The Boss series of Mustangs were famously named almost by accident, the designer who was in charge of the Boss project was Larry Shinoda, and the project was being conducted in utmost secrecy so as not to give forewarning to the team behind the Camaro.

Whenever he would be asked by other Ford employees what he was working on, Shinoda would just say “the boss’s car” referring to company president Semon “Bunkie” Knudson who had approved the project, and leave it at that.

Mustangs had been racing and winning almost since the model was first introduced and largely thanks to the work of Carroll Shelby and his team’s work on the Shelby GT350. The Boss 302 would be developed internally at Ford specifically to beat all the new pony cars that had been released in the 1960s after the Mustang to challenge the Ford’s lead in the sales figures.

Above Video: Footage from the 1970 Trans Am season, including Parnelli Jones in his Bud Moore Boss 302.

The cars are instantly recognizable for their “hockey stick” decal that runs down both sides, and for the front spoiler and rear deck wing. In the engine bay you would find the specially prepared 302 cu. in. (5.0 litre) V8 with a thin-wall black casting that used four bolt mains, screw in freeze plugs, and unique heads with better flow characteristics and a canted valve design.

After building the Boss 302 for the 1969 and 1970 model year Ford discontinued the model for 1971. The original survivors are now much sought after but there are a staggering number of “tribute” cars out there, so detailed inspections to ascertain authenticity are highly recommended. 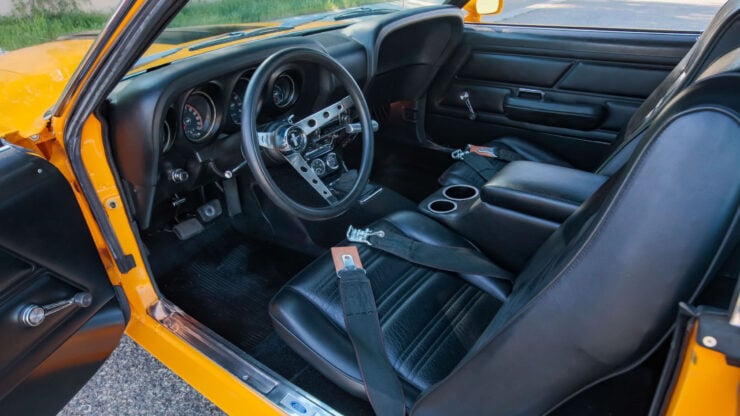 Above Image: This interior shot of the Boss 302 shows the Hurst manual shifter, the purposeful-looking steering wheel, and the simple lap belts that were used at the time.

The car you see here was formerly owned by Parnelli Jones, as mentioned further up he’s the man who drove one to victory in the Trans Am championship in 1970 for the Bud Moore team ahead of Team Penske’s Javelins.

It was restored by Mark Brown and GS Johnson of the Boss 302 Registry to Parnelli Jones’ personal specifications in 2006 and it remained in his possession until he sold it to Brown in 2019. Impressively the car has accumulated just 2,000 miles since the restoration, leaving it in almost-new condition throughout.

If you’d like to read more about this car or register to bid you can click here to visit the listing on Mecum. It’s due to roll across the auction block in mid-May and at the time of writing there’s no price guide. 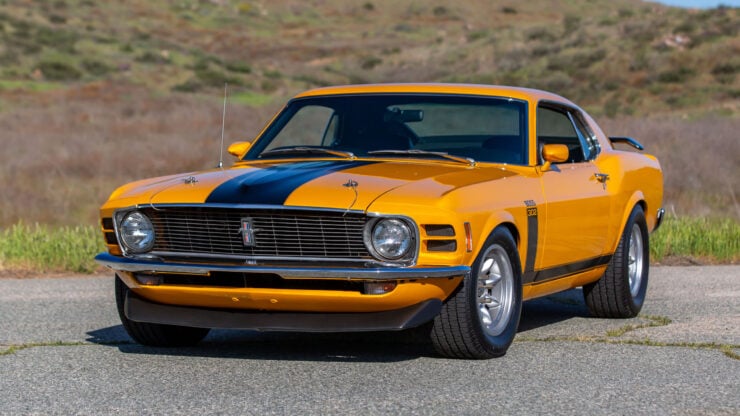 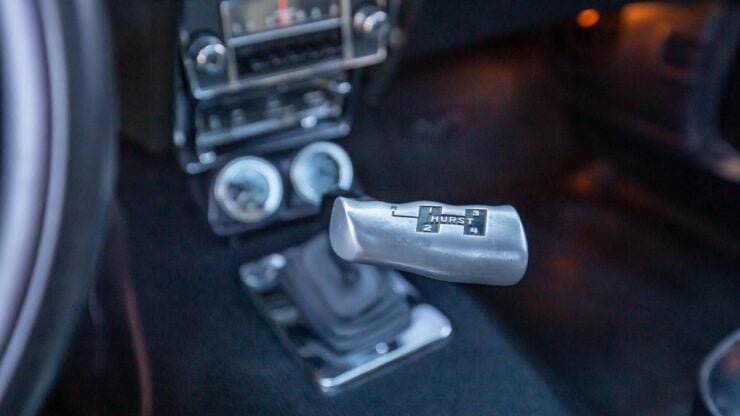 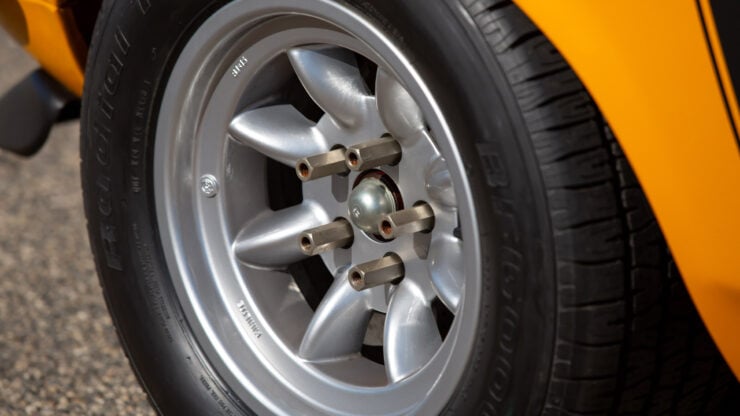 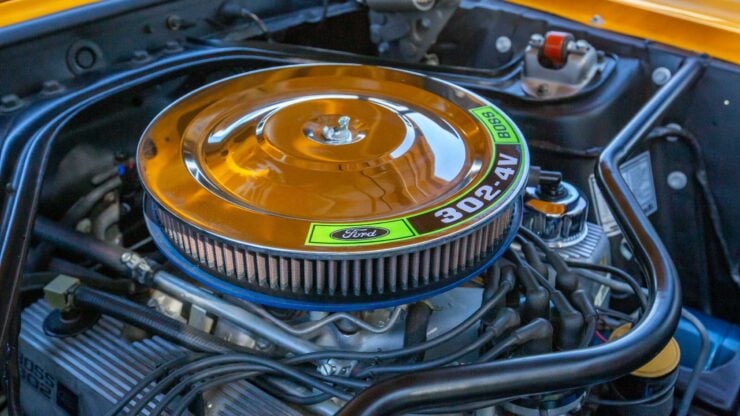 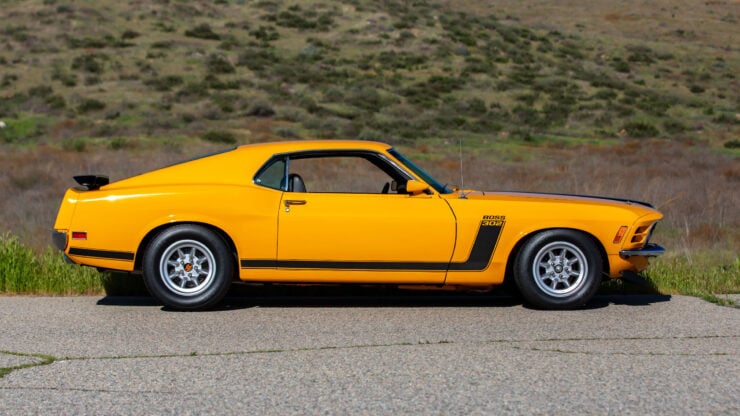 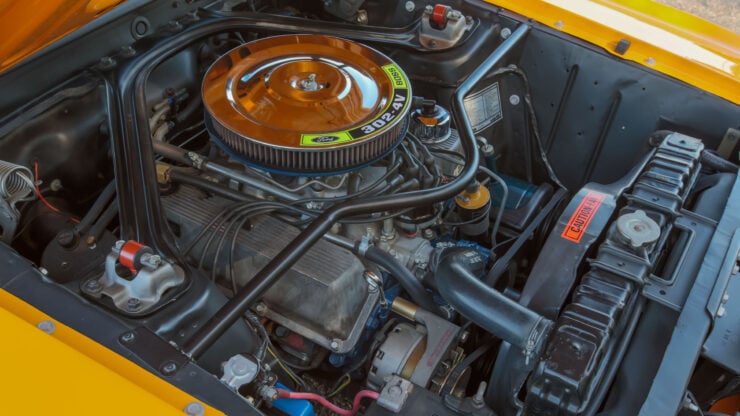 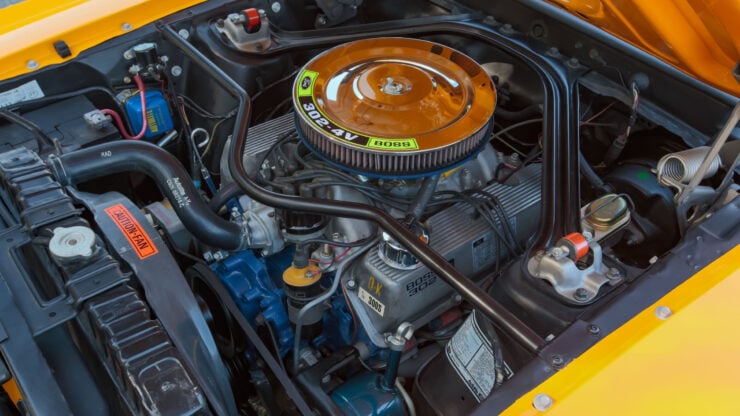 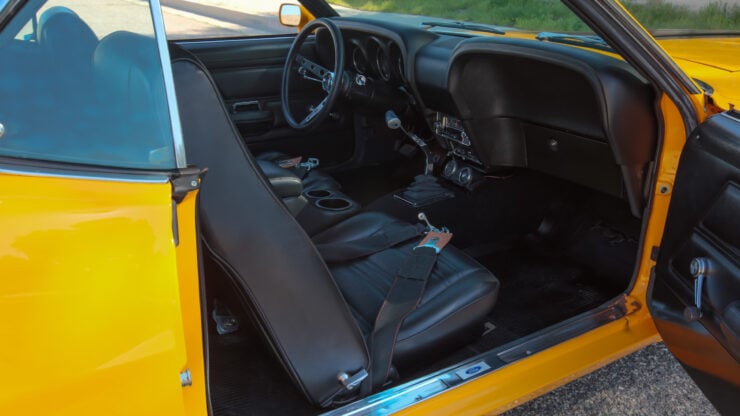 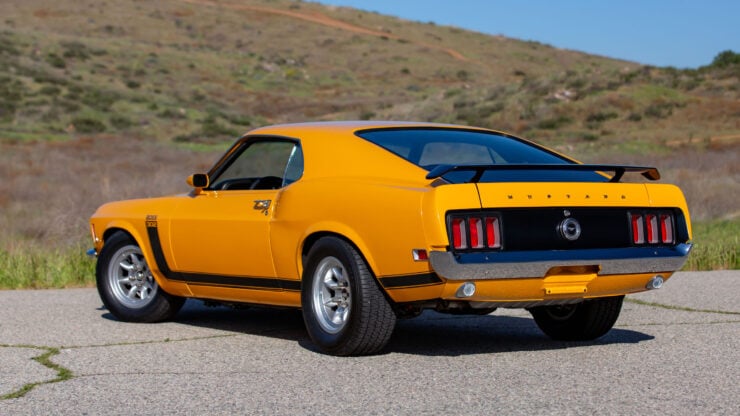 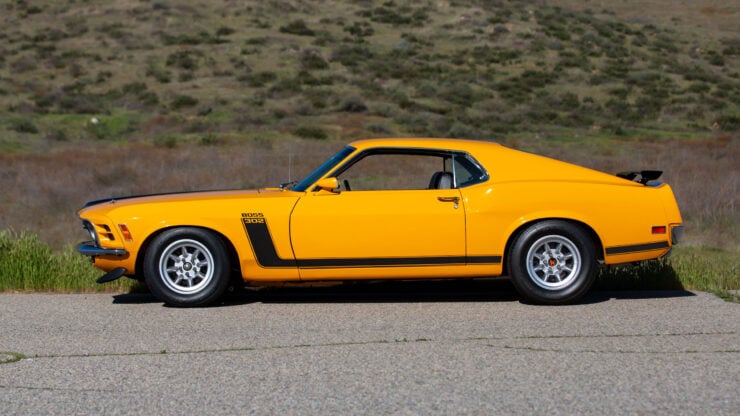 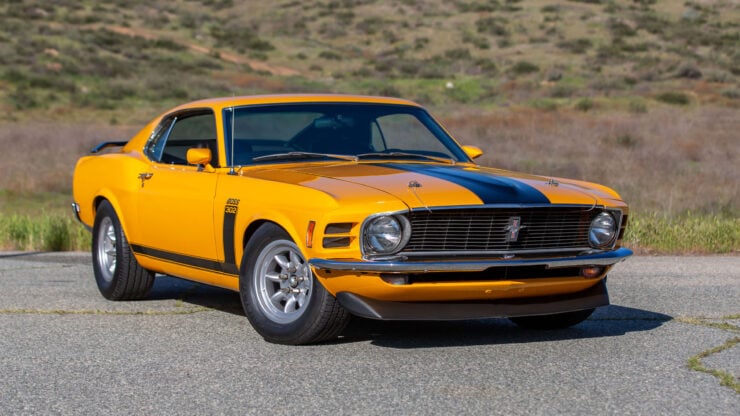