Not Just A Number is a documentary about one of the most enduring car designs in history, the Lotus 7, still in production now as the Caterham Seven.

It’s likely that the Seven is the most famous kit car in history, with the possible exception of the Meyers Manx beach buggy, though the Seven has certainly been in production the longest.

This film offers an important look into the history of the Seven, particularly into the change-over from Lotus production to Caterham production, mostly explained by Graham Nearn of Caterham who originally negotiated the deal with Colin Chapman of Lotus.

Despite the fact that the Lotus 7 was first released in 1957 it remains in production today, in modified form of course, over 64 years later. You can still order them in kit form and build them yourself in your shed or garage, alternatively you can order one pre-built and drive it from day one. 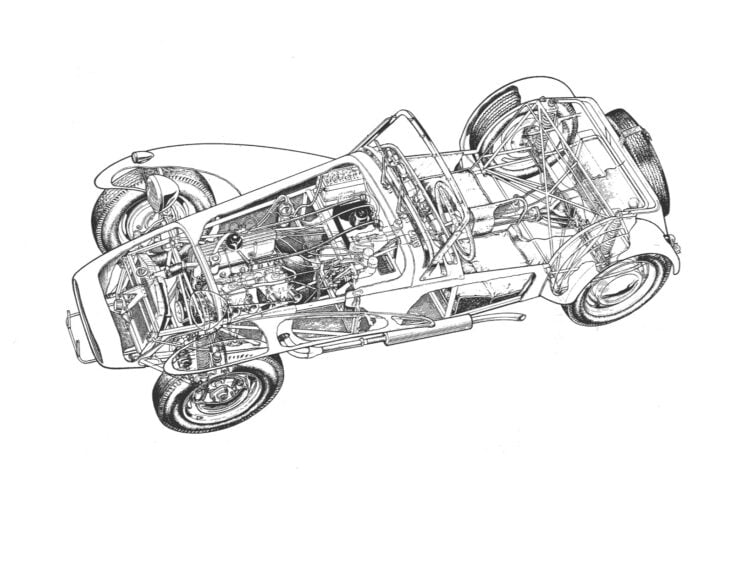 Above Image: A look inside the Lotus Seven.

The looks of the Seven are somewhat quirky but one drive is usually all it takes to convert someone into a lifelong fan of the Colin Chapman design. These cars are designed to be lightweight and fast, with very little consideration given to comfort or weather protection.

Typically a Lotus or Caterham 7 will weigh in around 500 kilograms or 1,102 lbs, by way of comparison a luxurious grand touring sports car like the Aston Martin V8 Vantage tips the scales at 1,630 kilograms or 3,594 lbs.

This low curb weight allows the Seven to be an exceptionally quick car in all forms on asphalt-based motorsport, from drag racing and hill climbs to autocross and endurance racing.

The little car is so quick in fact that it’s been banned from some forms of racing due to its propensity to totally dominate the field if allowed to compete. 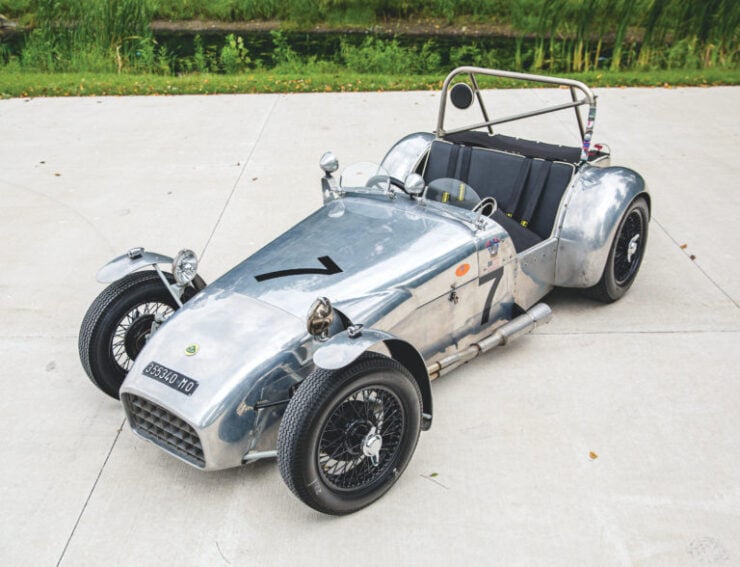 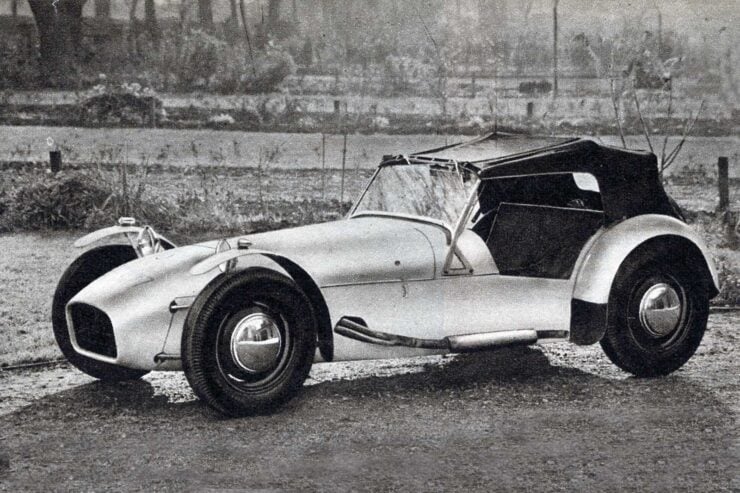 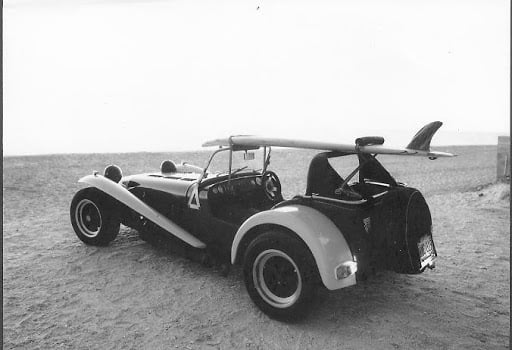