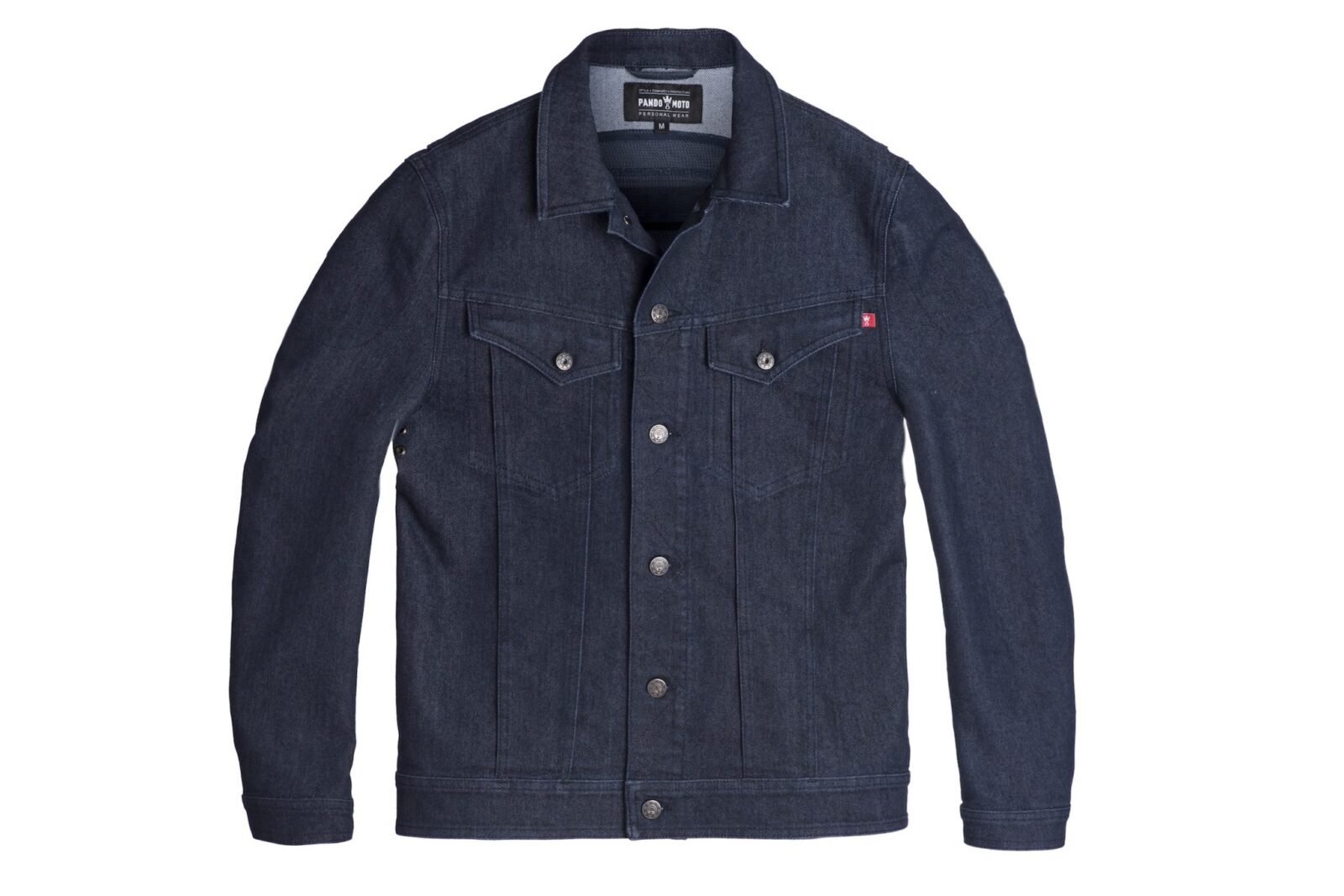 Pando Moto Capo Rider is an armored denim jacket designed specifically for motorcycle use, with a bi-swing back including stretch panels for a comfortable riding position, and riveted ventilation openings in both armpits.

The jacket is made from hard-wearing stretch 12.5oz CORDURA® denim combined with COOLMAX® technology, and there are internally fixed slots for back, shoulder, and elbow KNOX® and SAS-TEC® CE approved protectors (the back protector sold separately). The jacket also has reinforced chain stitches and interlock seams, and they’re made in Europe. 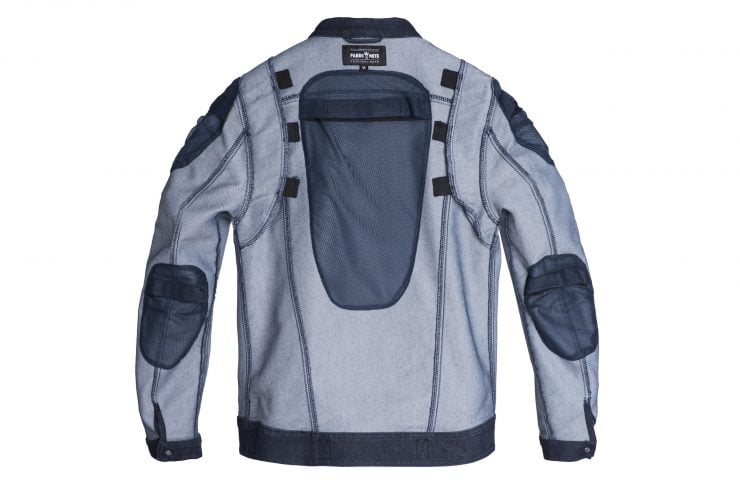 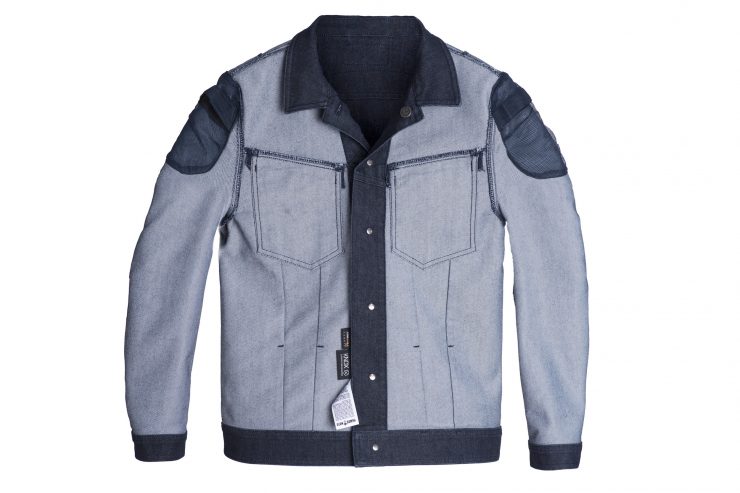 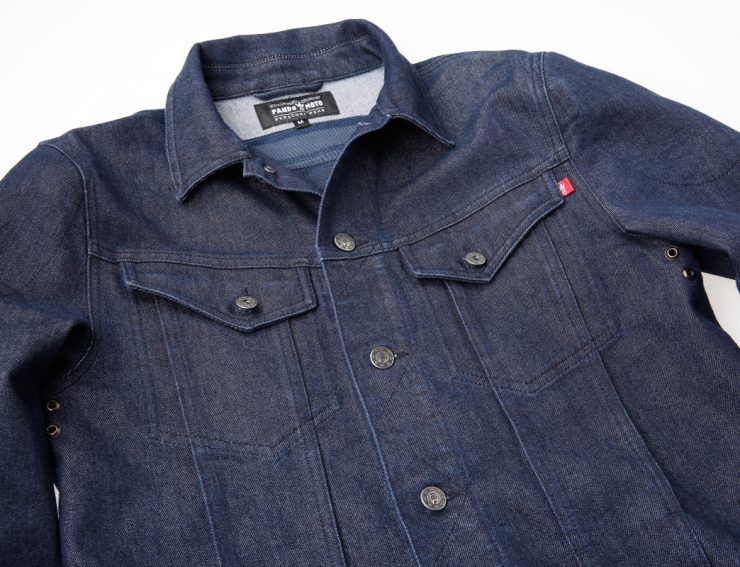 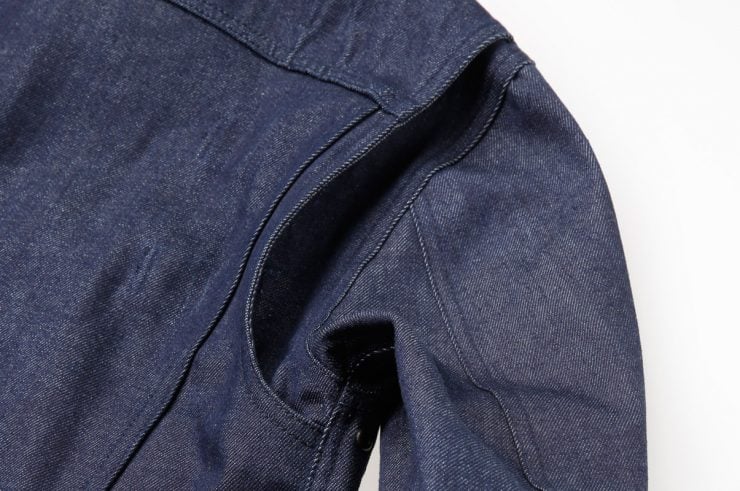 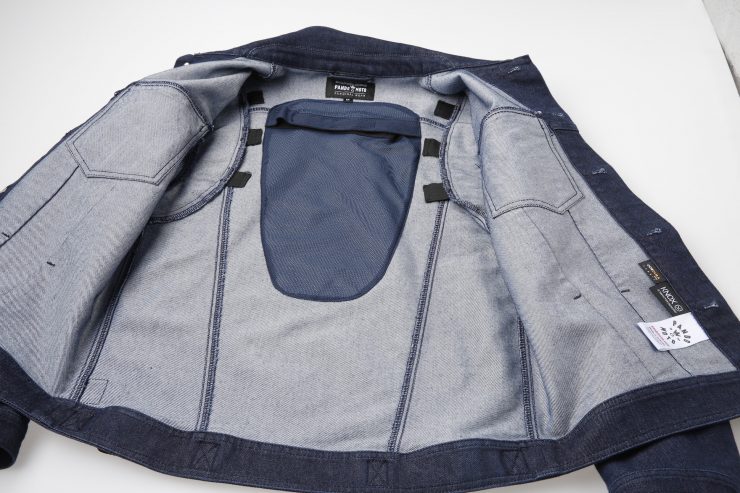 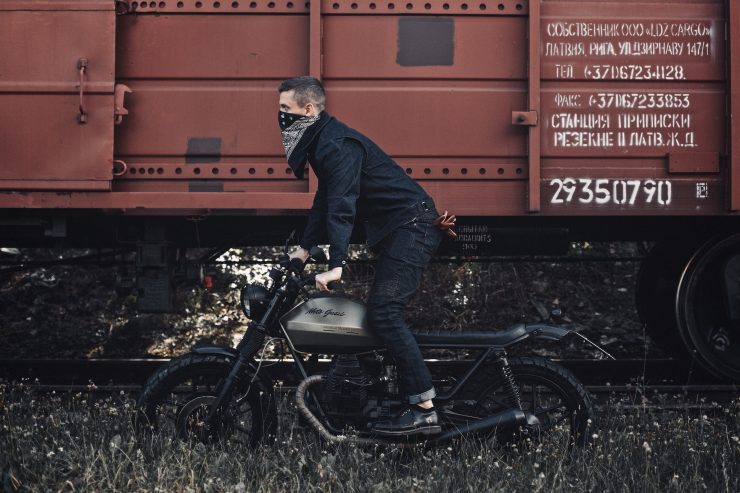 The Unimatic U1-FN is one of the latest offerings from the rapidly growing Italian watchmaker, it features minimalist military dive watch styling and a packed feature list that makes the $725 USD MSRP seem like…

The Rossling Hydromatic C.01 – A German Watch With A Swiss Automatic Movement For $399 USD

The Rossling Hydromatic C.01 is an ISO 6425 / DIN 8306-specification dive watch made in Germany that’s powered by the reliable ETA 2824-2 / Sellita SW200-1 Swiss-made automatic movement – and it’s available now for…

The DL Adventure Dromedary Patented Motorcycle Tent is a relatively new offering in the growing motorcycle camping genre. It incorporates two features we’ve seen in other motorcycle tents but never at the time time –…