The Nexx XG100 Devon Helmet is a new release for 2016 from the Portuguese company that adds to their hugely popular XG100 product line. The retro shell design of the XG100 combined with modern safety compliance has made it a winner with those who want a classic helmet that’s ECE 22-05 (Europe), DOT (USA), and NBR-7471:2001 (Brasil) approved.

The shell of the Nexx X.G100 Devon Helmet is made from an X-MATRIX material (multiaxial fiberglass, 3D organic fibers, special aramid fibres, and carbon reinforcement). Each helmet also has a removable washable lining, an included snap on peak, an included snap on PC Lexan shield (60% smoked), a double-D ring buckle, and an Ergo padding system. 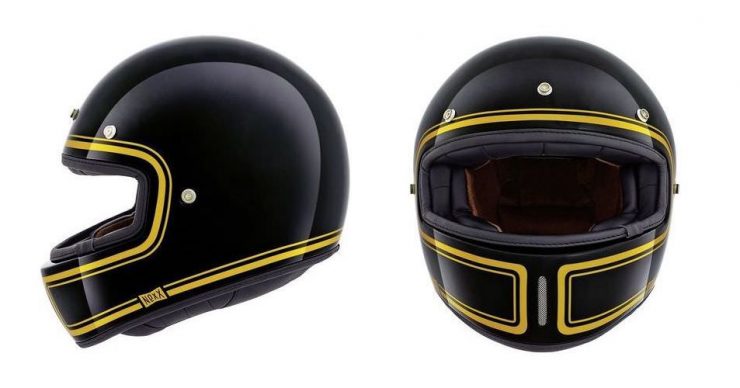