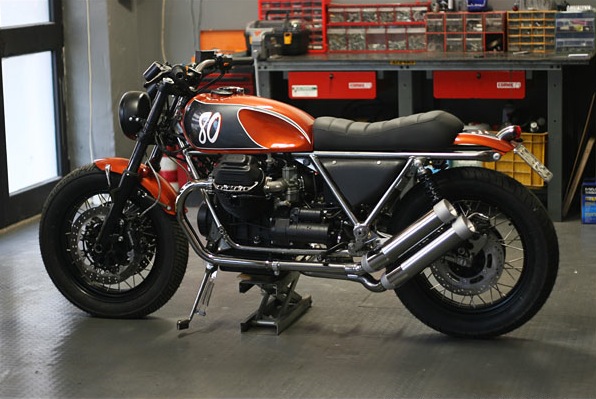 Filippo Barbacane of Officine RossoPuro is one of the top (non-chopper) bike builders in the world today, his work with Moto Guzzi bikes runs that slim line between functional motorcycle and modern art and this bike “Ottanta” is no exception.

Based on a 2008 1000cc Moto Guzzi V-Twin the Ottanta exudes retro charm with it’s burnt orange tank and fenders whilst at the same time offering modern engine, suspension and frame geometry for safer, faster riding. The bike is listed for sale over at the official Officine RossoPuro website here. If you like the Ottanta check out the TTre we featured here a few months back. 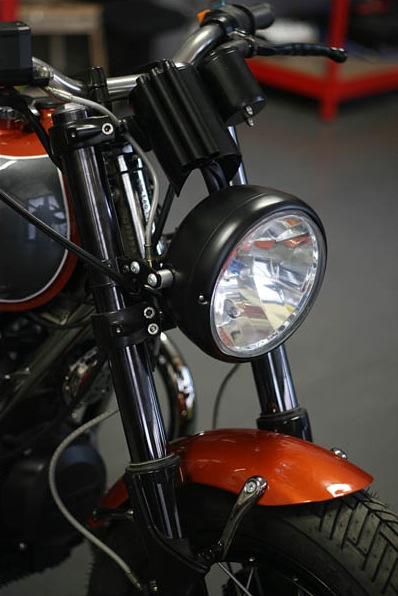 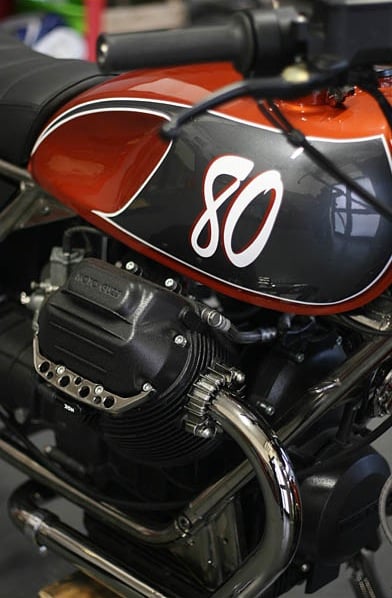 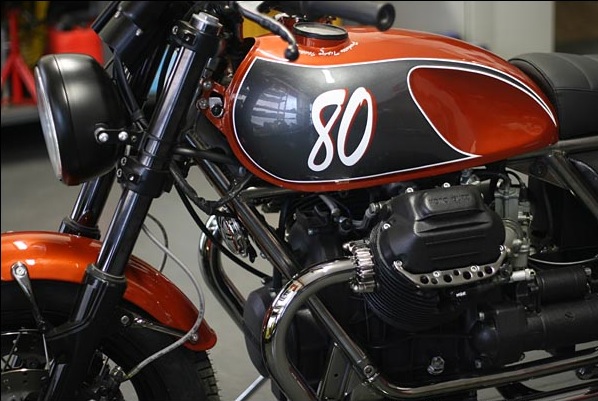 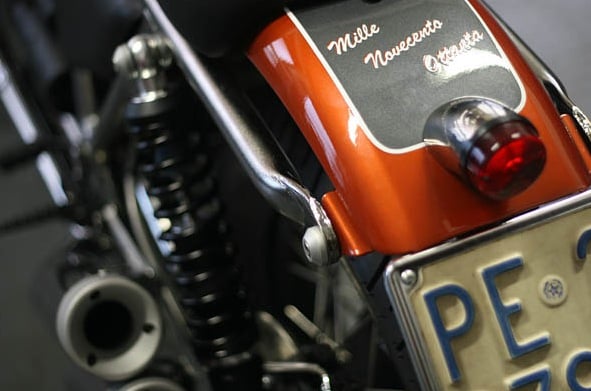 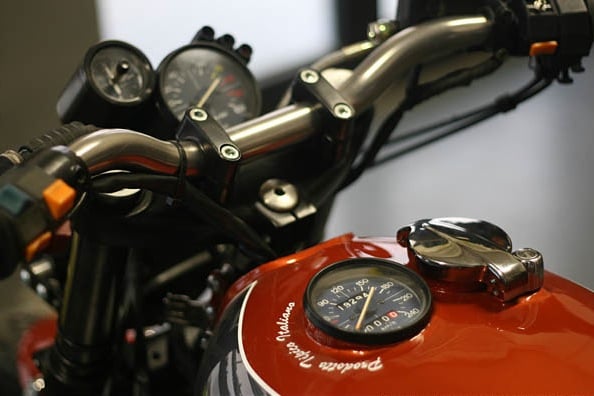 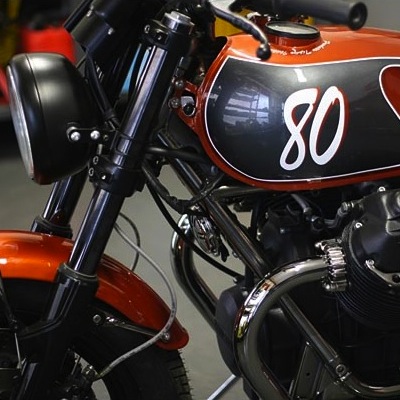