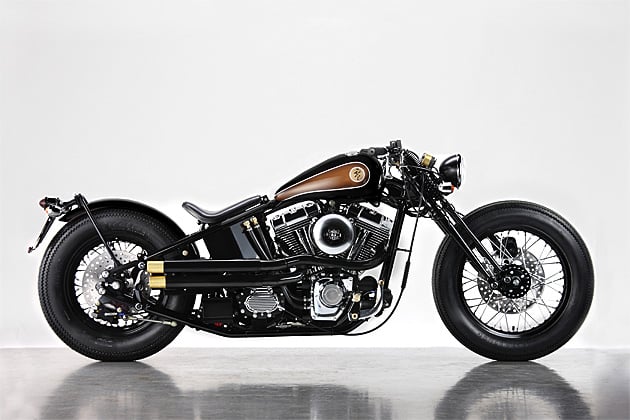 The Type 9 by Zero Engineering is a far more unique bike than an initial, cursory examination, would have you believe. Featuring multi-link rear suspension (you have to look very closely to see it) it looks very much like the well known hard-tail frames also offered by the company. 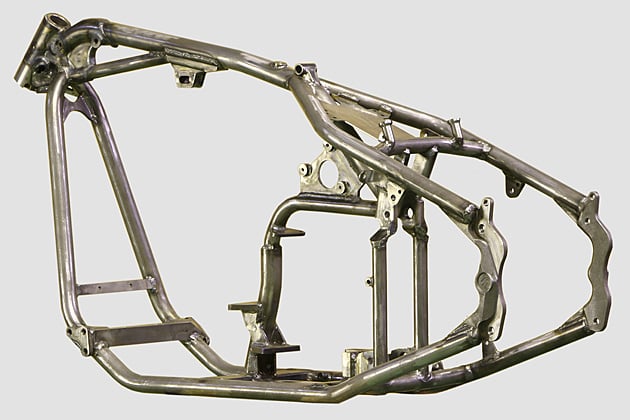 The complex multi-link frame is built to Zero’s specifications by the same Japanese company that builds suspension parts for Toyota, so quality shouldn’t be an issue. The other elements of the Type 9 are similar to the Type 5 and Type 6, namely the iconic 74″ springer front fork, matched tire sizes front and rear, front and rear vented discs, a 96″ EVO V-Twin from S&S, a 5 speed Harley-Davidson transmission and an open 3″ primary belt drive.

The Type 9 is available now from Zero Engineering USA for a starting price of $29,500 USD. 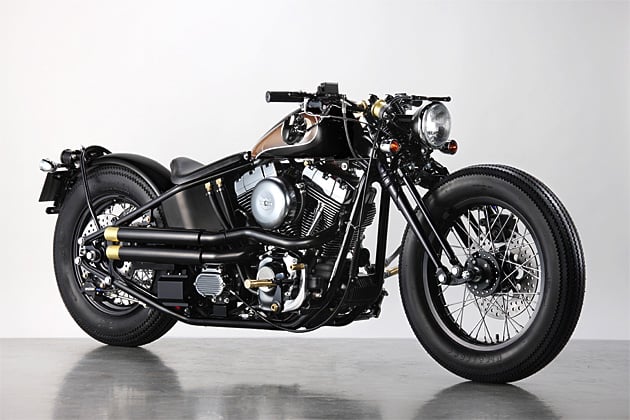 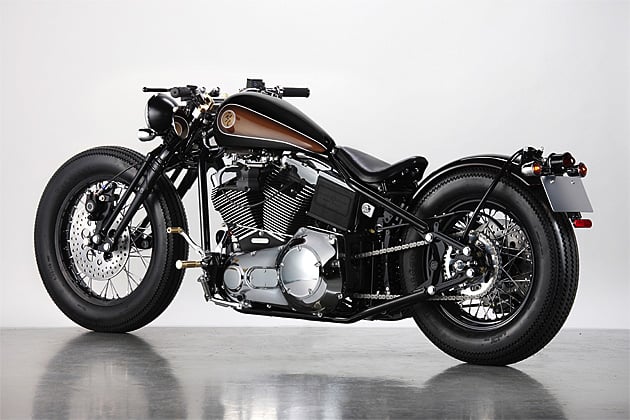 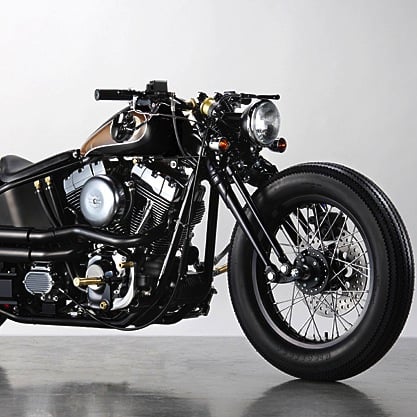