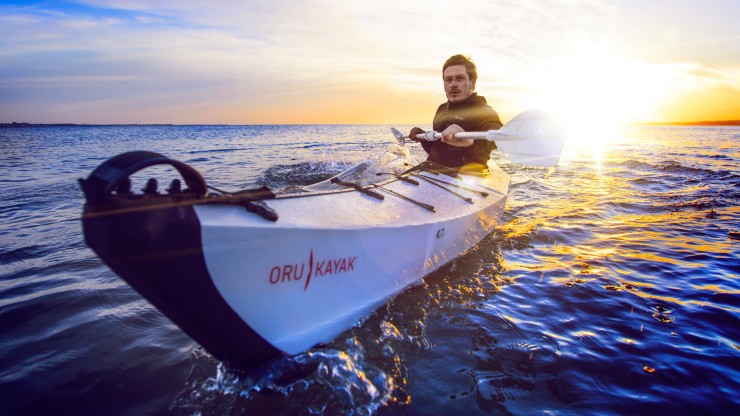 It seems almost too cliché but each January, after a December of gluttony and sloth, I find myself looking for outdoor activities that require enough calorie burning to work off the eggnog, pudding and Guylians of the holiday season.

This year I’ve settled on something aquatic and due to the fact that I don’t have the budget of Donald Campbell, it’ll have to be something affordable. Whilst researching I came across the Oru Folding Kayak, we featured it here on Silodrome back in 2011 when it was first announced and I was pleased to see that it’s now in production and ready for New Years Resolution kayakers like me.

Each Oru folds up into its own carrying case with space to hold a life vest, paddle, and other accessories, it has a reinforced cockpit with padded seat and backrest and has a double-layered plastic hull that’s ocean, river and lake ready. 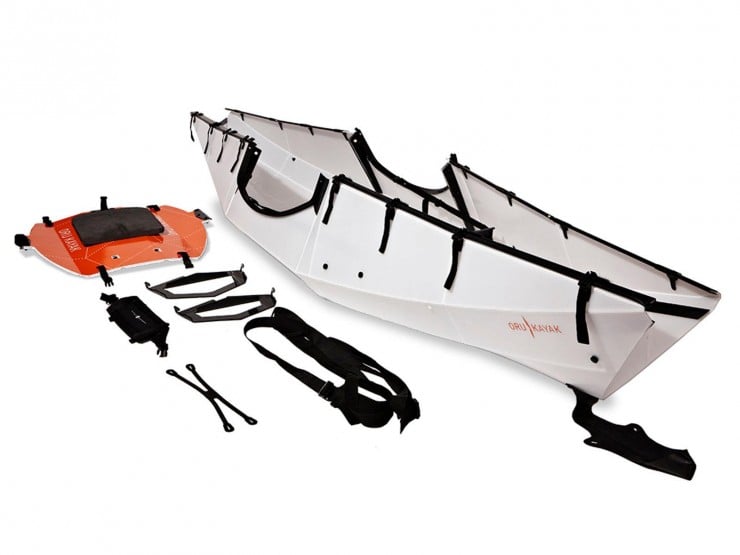 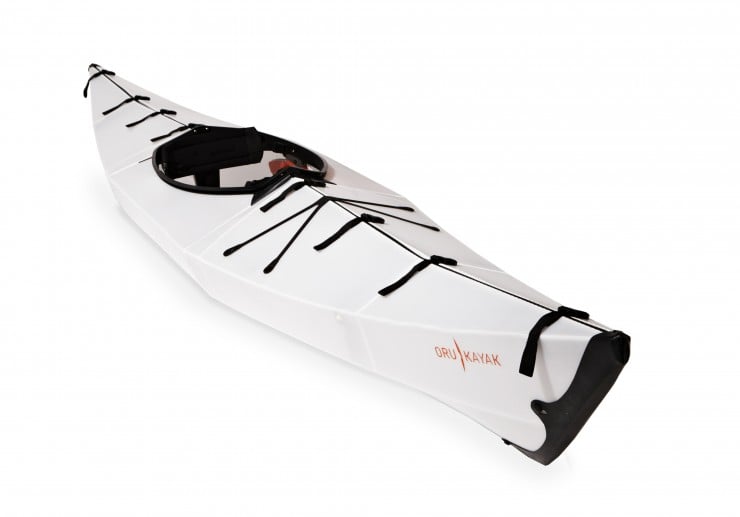 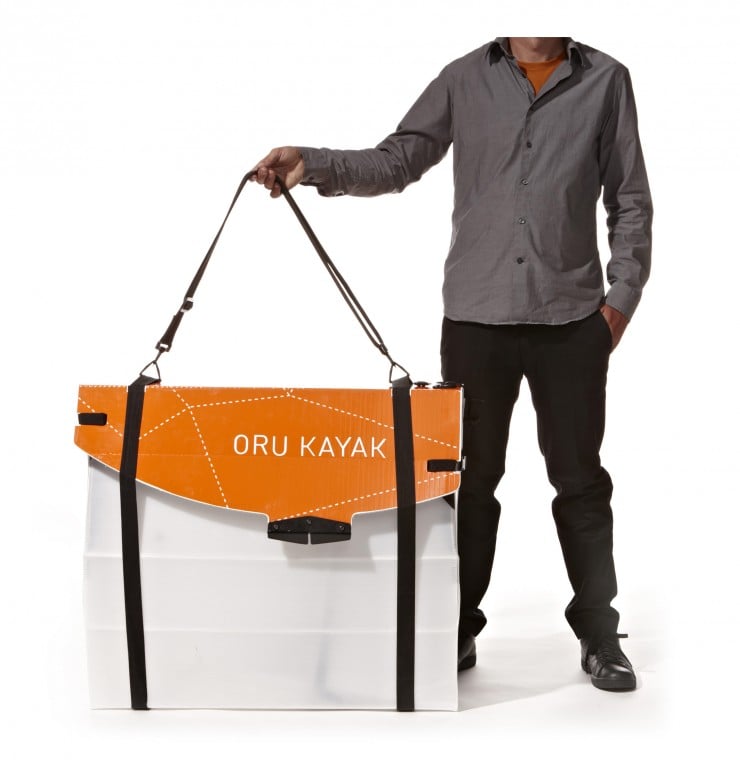 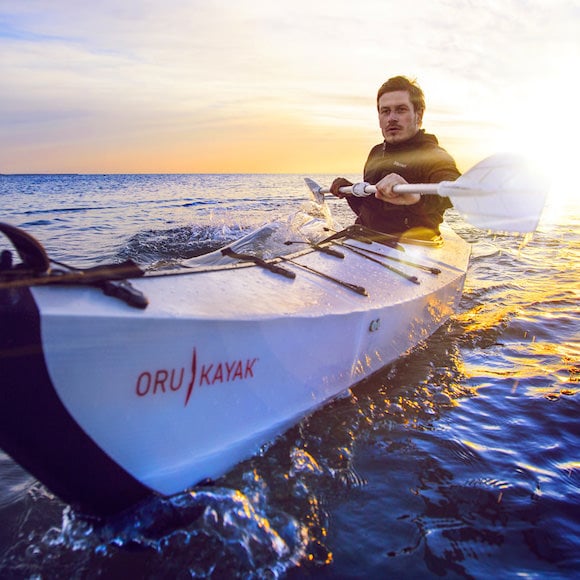