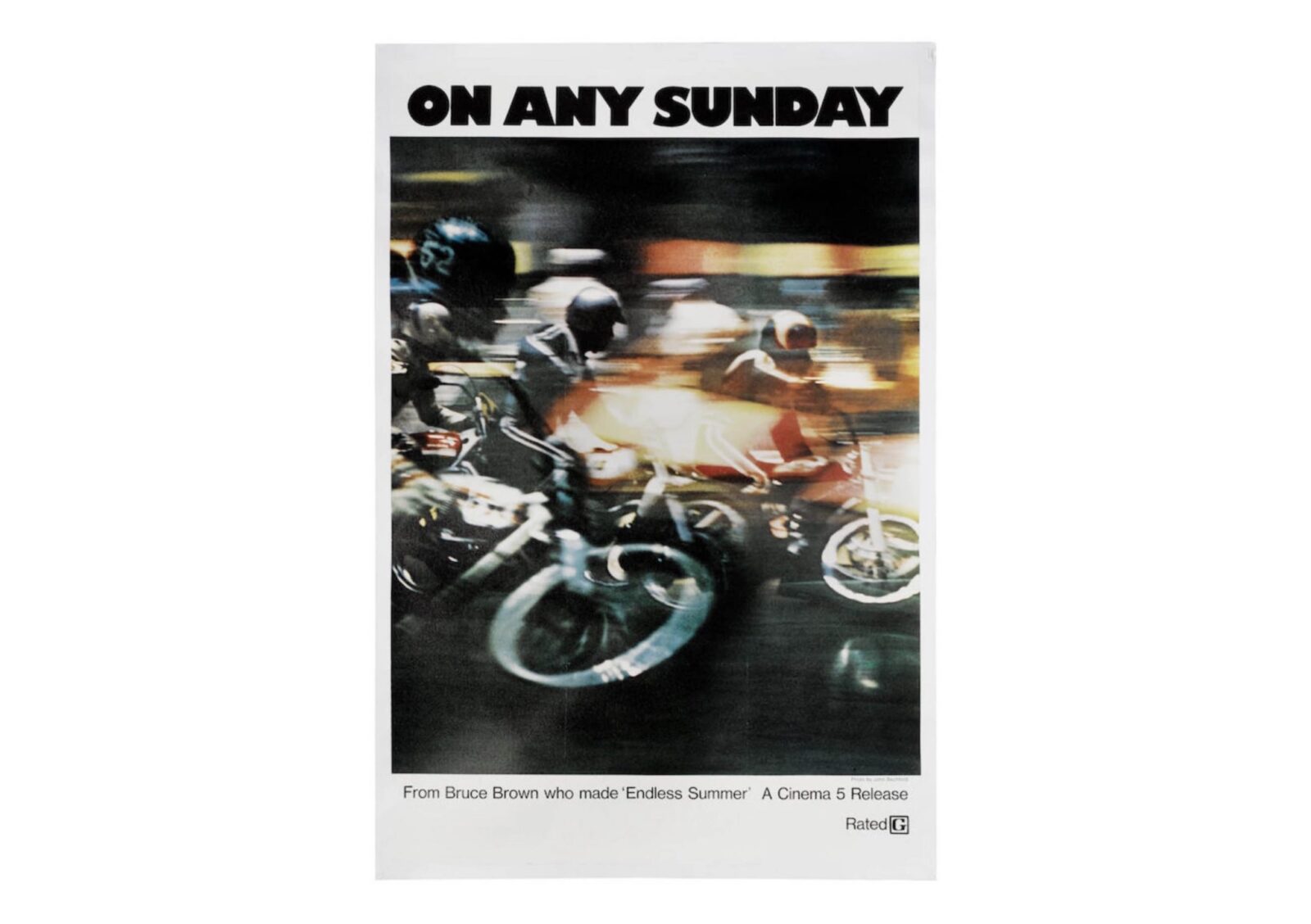 On Any Sunday might just be the most important motorcycle documentary ever made, it was released in 1971 to critical acclaim and Steve McQueen provided some of the funding for it through his production company Solar Productions.

Directed by Bruce Brown, On Any Sunday focussed on a broad range of different motorcycle genres, showing the ups and downs of each as well as the personalities that each genre typically attracted. The film was nominated for an Academy Award for Documentary Feature, and today it remains a staple of many motorcyclist’s film collections. 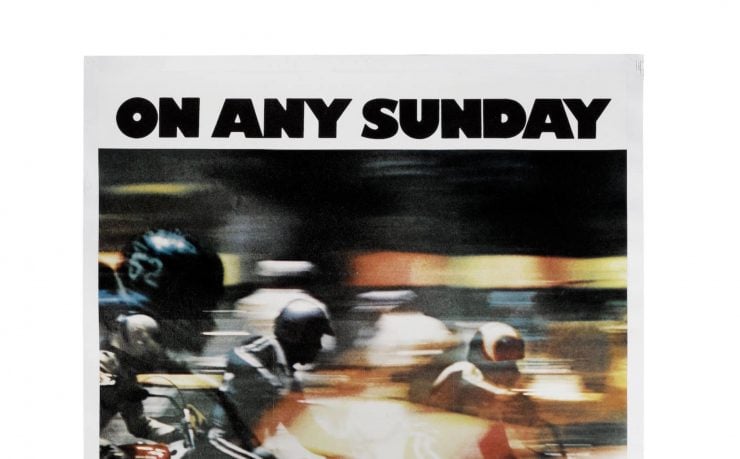