Ingenuity in Action is a 1959 documentary produced by the team at Hot Rod Magazine as an inside look at the September 1959 Hot Rod Nationals. The film includes a broad variety of cars as well as legends like Chuck Jones, Wally Parks, Ed Cole, Robert Petersen, and Tex Colbert. 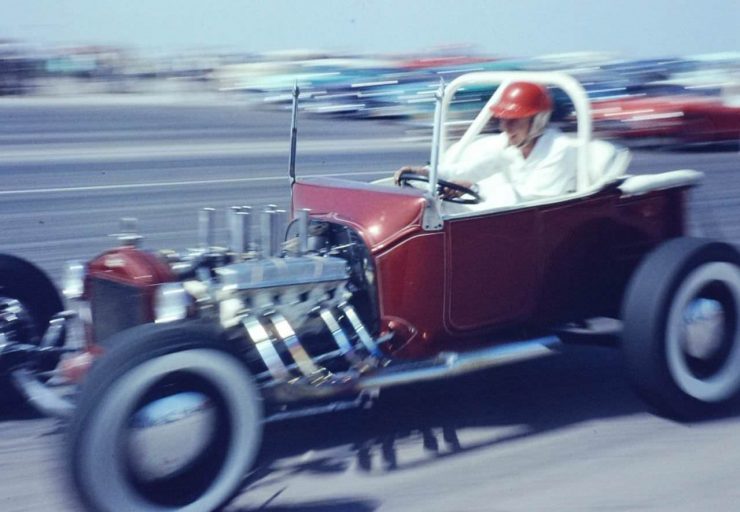 Unnur is the newest film from celebrated director Chris Burkard, it tells the story of Elli Thor – an Icelandic photographer and former competitive kayaker who very nearly drowned under a waterfall in an Icelandic…