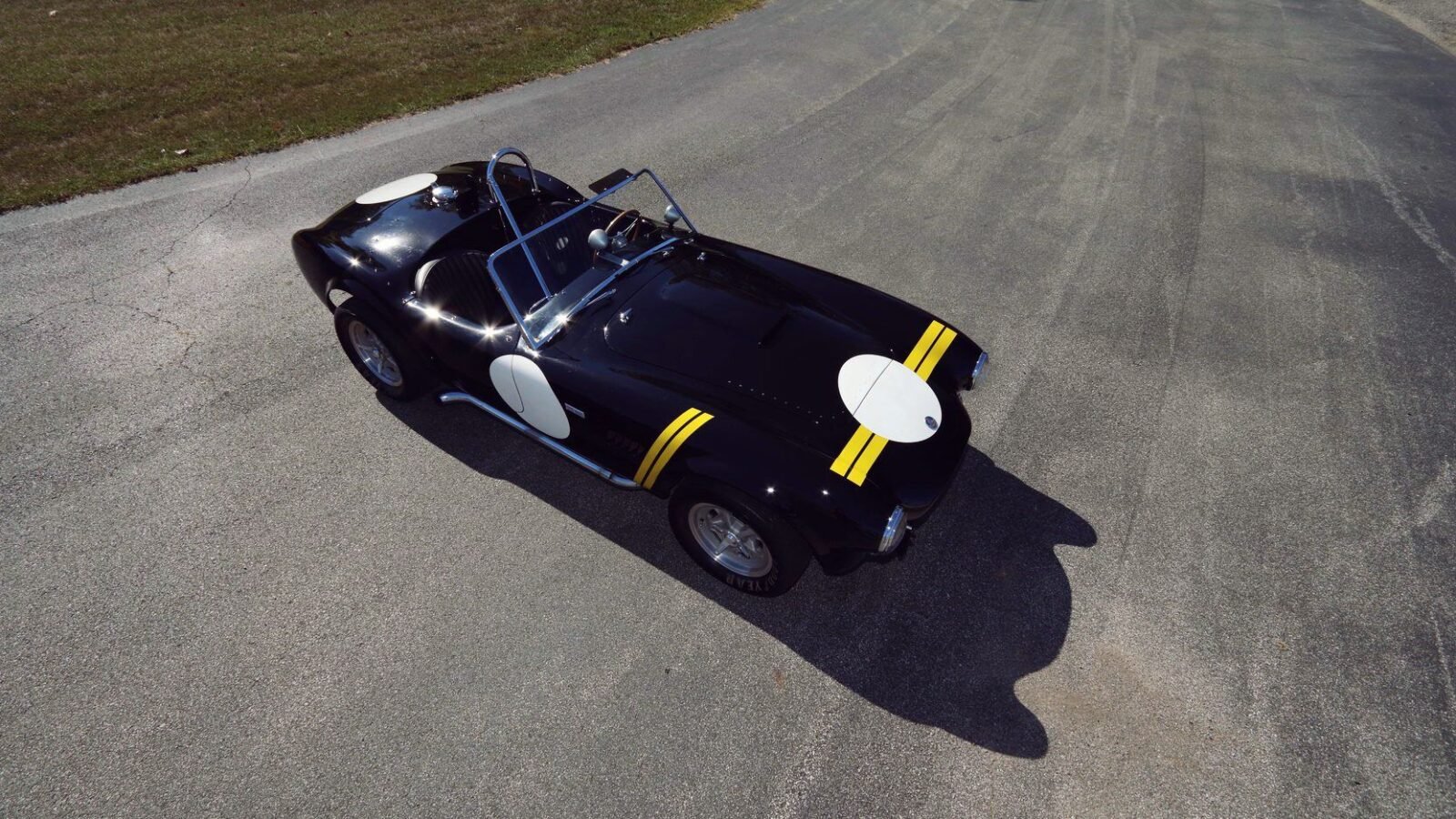 Lance Reventlow is a name that will be immediately familiar to many of you, especially if you’re a fan of mid-20th Century racing. In short, Reventlow was the heir to the Woolworth fortune, as well as an entrepreneur, and an accomplished racing driver.

He is probably most famous as the owner of Scarab, a company that produced all-American open-wheel racing cars in the late ’50s and early ’60s. The cars were designed and built by Tom Barnes and Dick Troutman, they won numerous races even besting Ferrari at one point – there was also a short-lived foray into Formula 1 with Reventlow and his chief mechanic Chuck Daigh driving for the team.

Carroll Shelby drove for the team in the late ’50s and won for them at the Continental Divide Raceway in Castle Rock Colorado, setting a new record in the process. Shelby and Reventlow remained friends for years afterwards, and many think this is why Reventlow ordered one of the early Shelby Cobras with an almost obscene list of optional extras – extras that significantly increased the price and would have been hugely helpful to Shelby with his fledgling new business.

It was one of the first 73 cars built, and originally had the 260 cubic inch engine, although this was later swapped for a higher-performance 289 cubic inch HiPo unit. It still sports its original chassis and aluminium body, a chrome roll bar and side pipes, aluminum rocker covers and intake manifold, a racing oil pan, sway bars, a competition ignition system, and tach drive.

This was almost certainly one of the fastest of the early road-going Cobras, and its extraordinary history has lead to it being one of the best-known of the early models. If you’d like to read more about it or register to bid on it you can click here to visit Mecum. 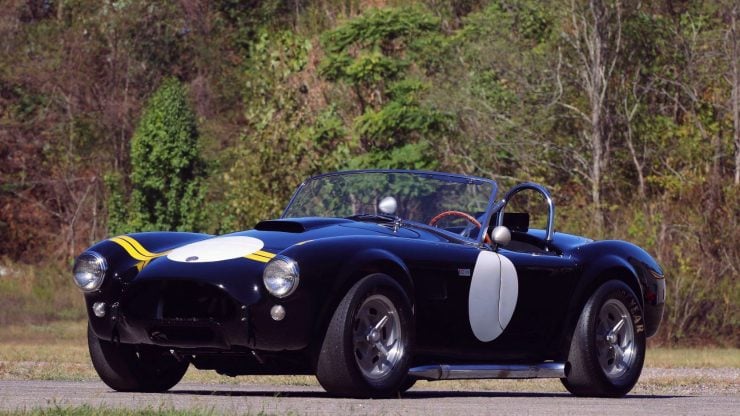 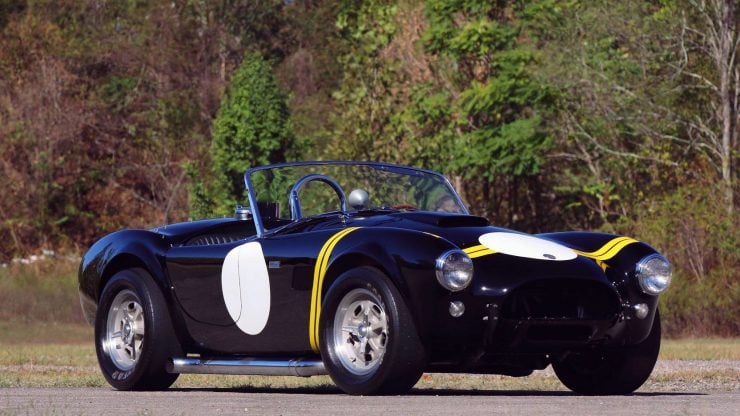 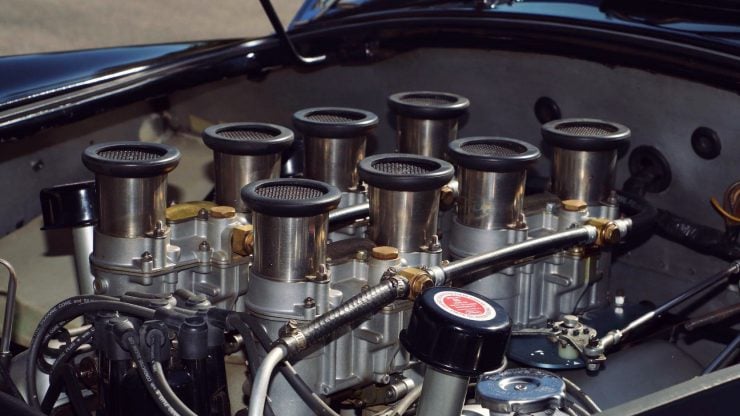 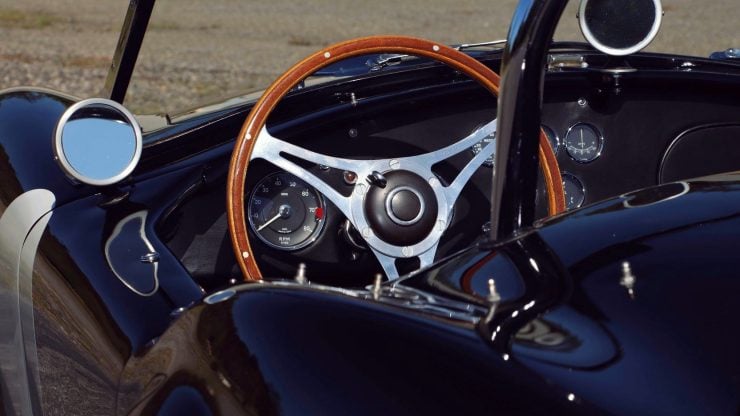 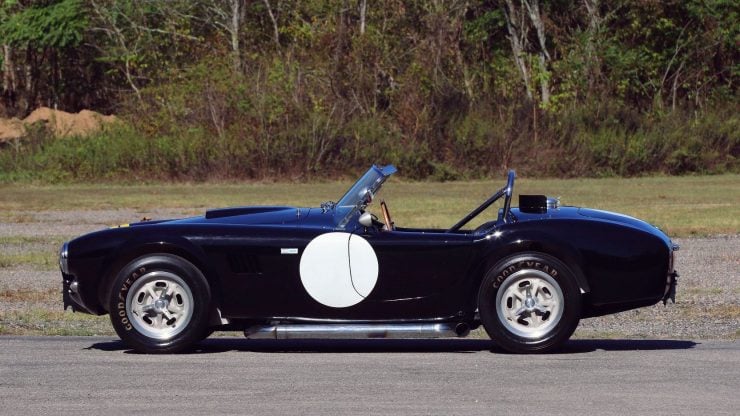 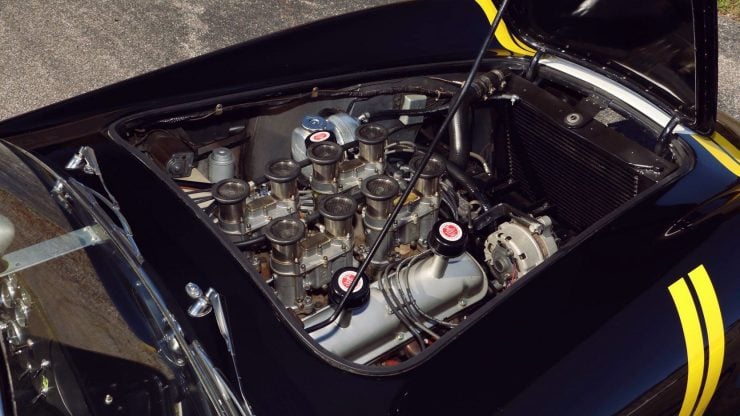 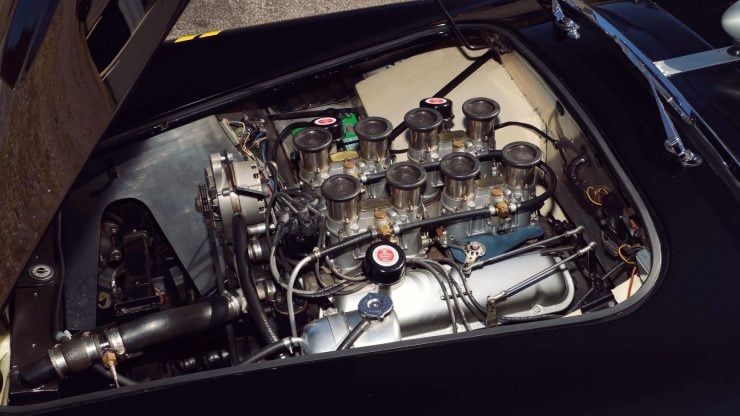 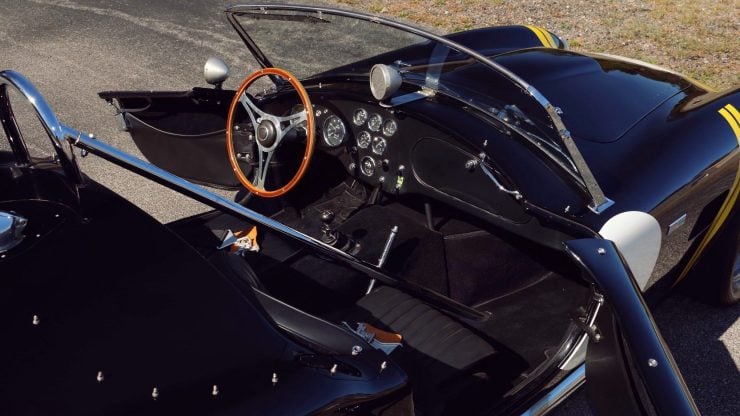 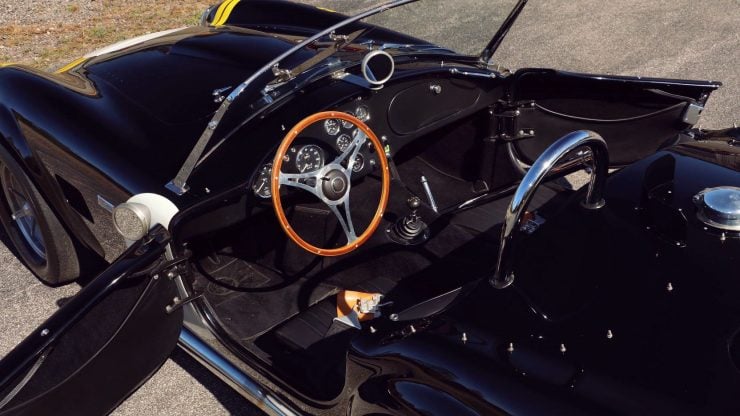 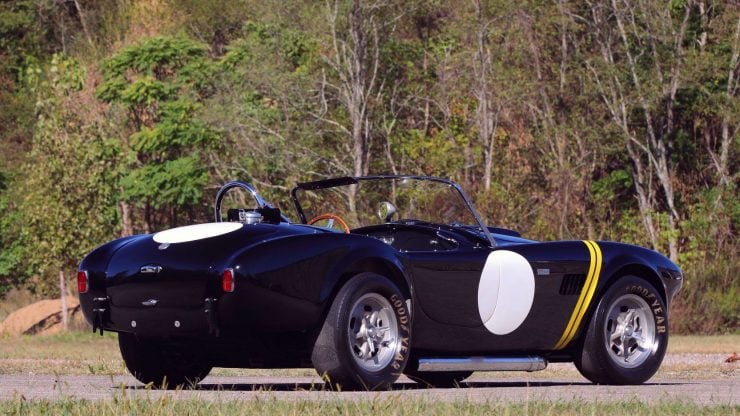 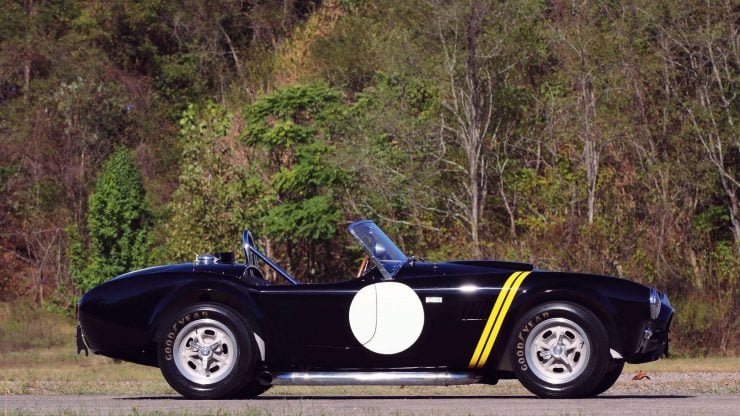 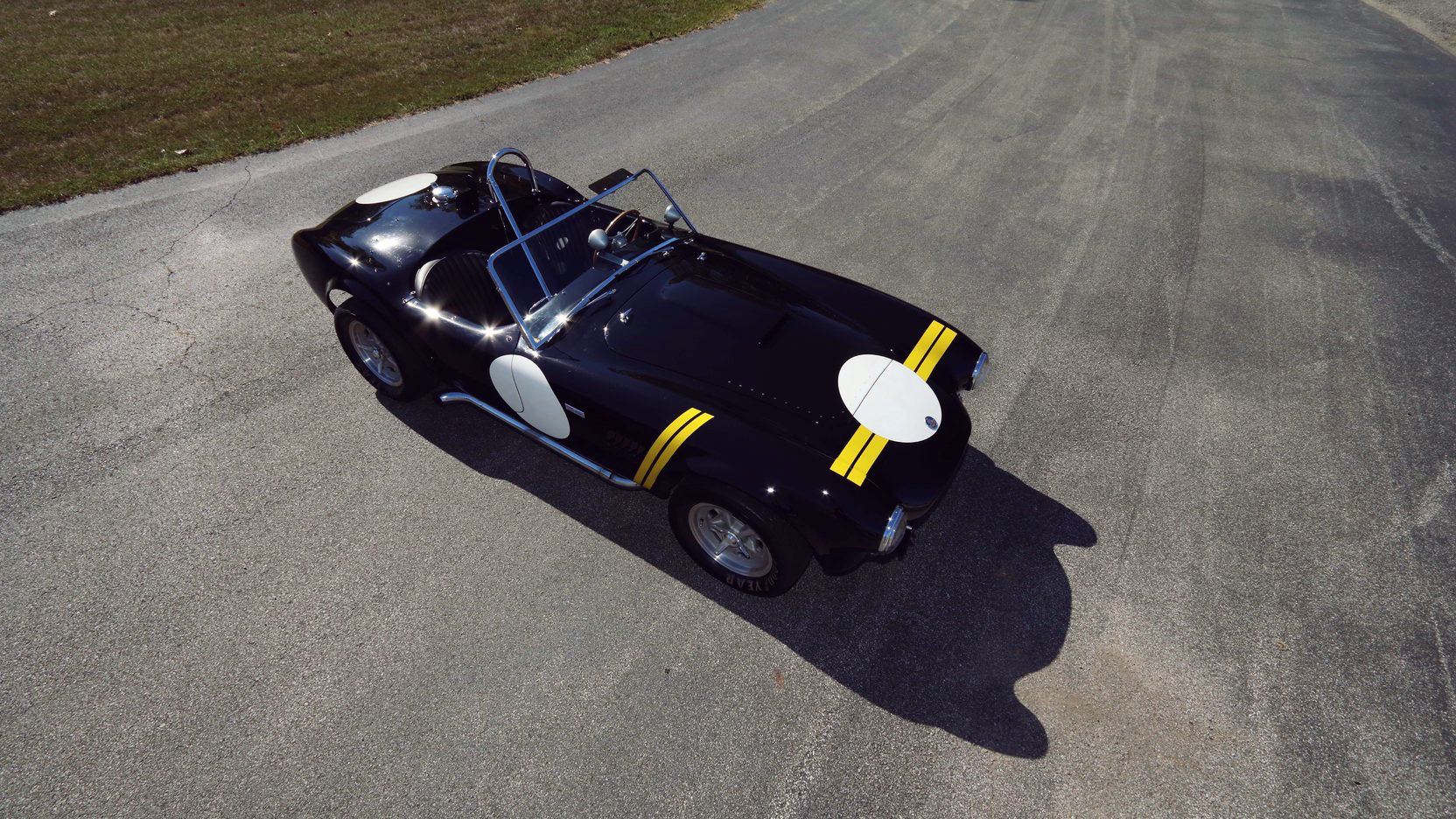