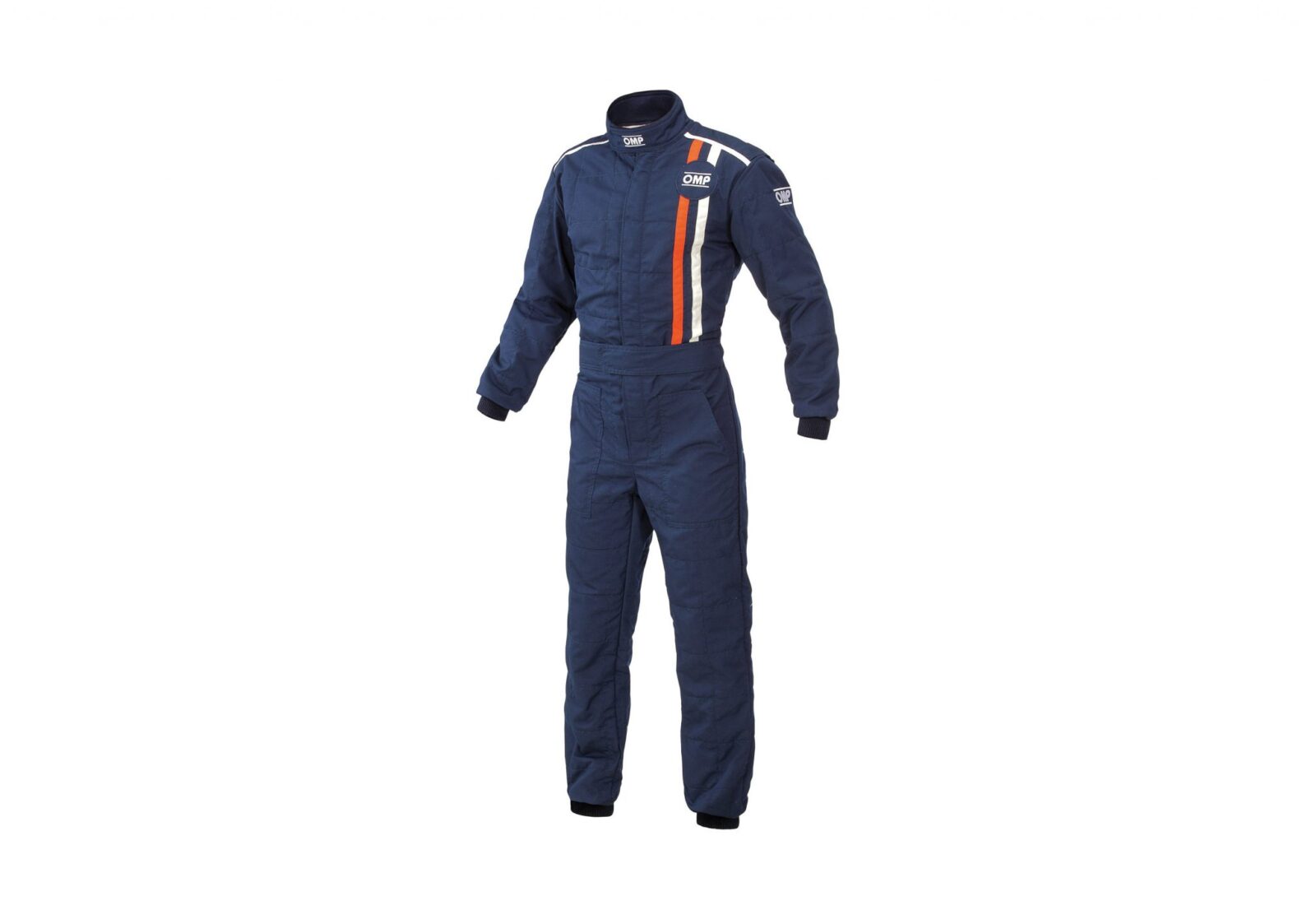 The OMP Classic Race Suit has been designed to evoke the styling cues of the ’70s, whilst incorporating modern safety and comfort. Each OMP suit has full FIA 8856-2000 safety certification thanks to an outer layer of fire-retardant material – the inner layer is a comfortable breathable knitted fabric to keep you cool and dry.

With styling reminiscent of the iconic Gulf Racing suit worn by Steve McQueen in the 1971 film Le Mans, the Classic Race Suit and its siblings in OMP’s retro range are likely to be popular choices for drivers at both modern and classic racing events. 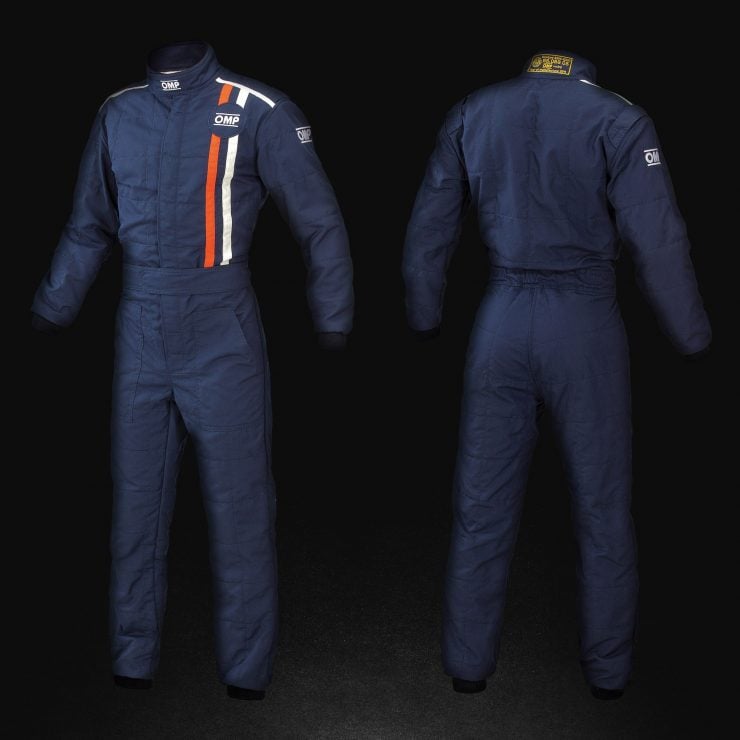