“Old Delhi Motorcycles” is a brand new film from the talented crew at Colorblind Production, it covers the stories of the rabidly loyal fans of the Royal Enfield marque in India and it’s fantastically well put together.

The full length film is available to watch above for free, it’s 18:26 long though you’ll probably want to watch it twice. If you’d like to stay up to date with the work of Bobbee Singh and the team at Old Delhi Motorcycles you can click here to Like their Facebook Page. 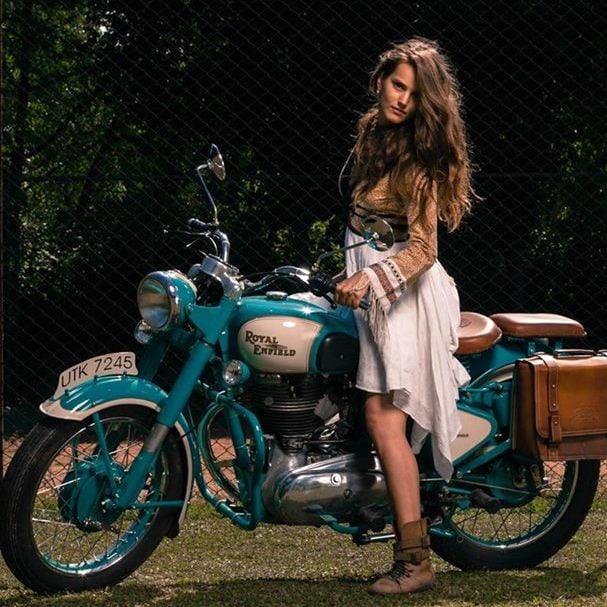