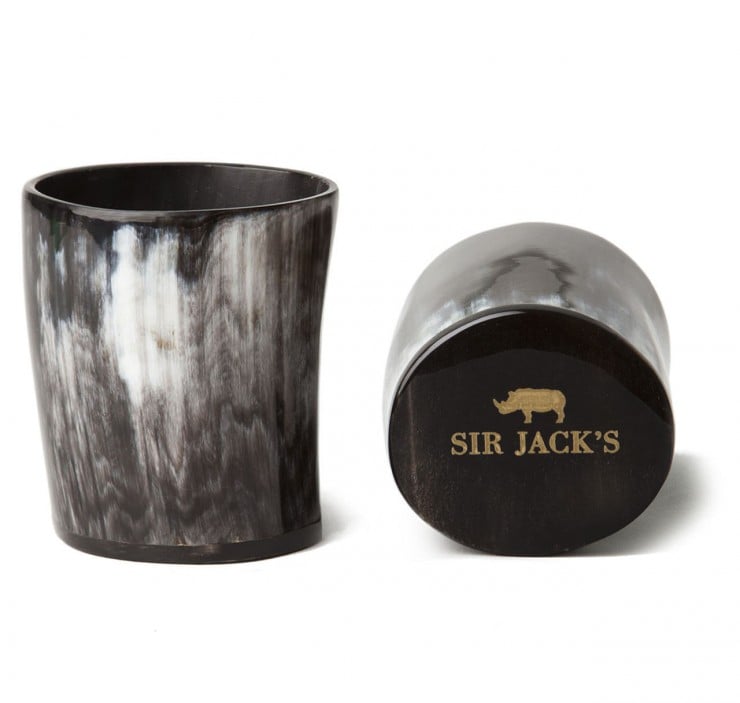 These Sir Jack’s Ox Horn Whiskey Tumblers are a wonderful alternative to the glass tumblers we’re used to using when imbibing the nectar of the gods, one of the significant advantages of horn over glass is that glass breaks when you get drunk and drop it like a numpty.

At $89 USD per pair, these Ox Horn tumblers won’t break the bank and they’ll make an excellent family heirloom. 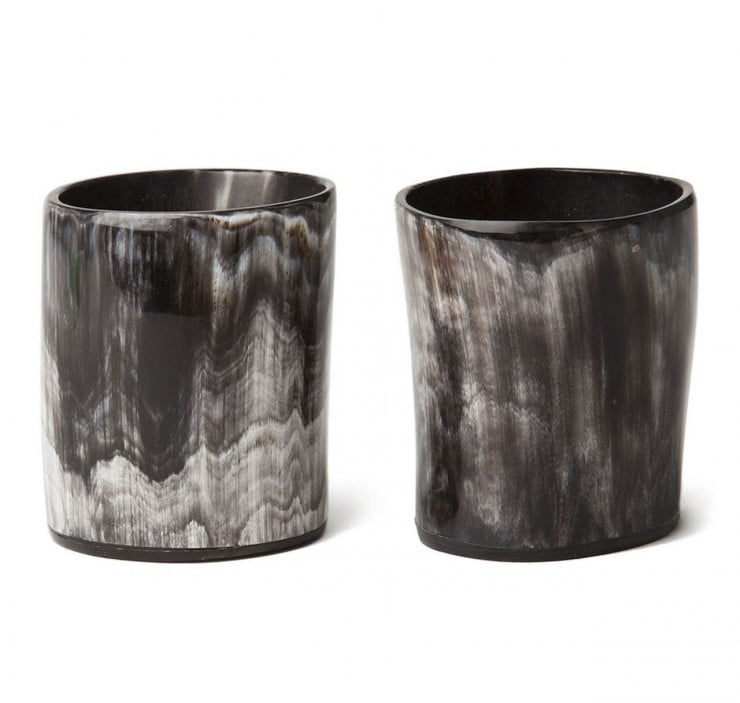