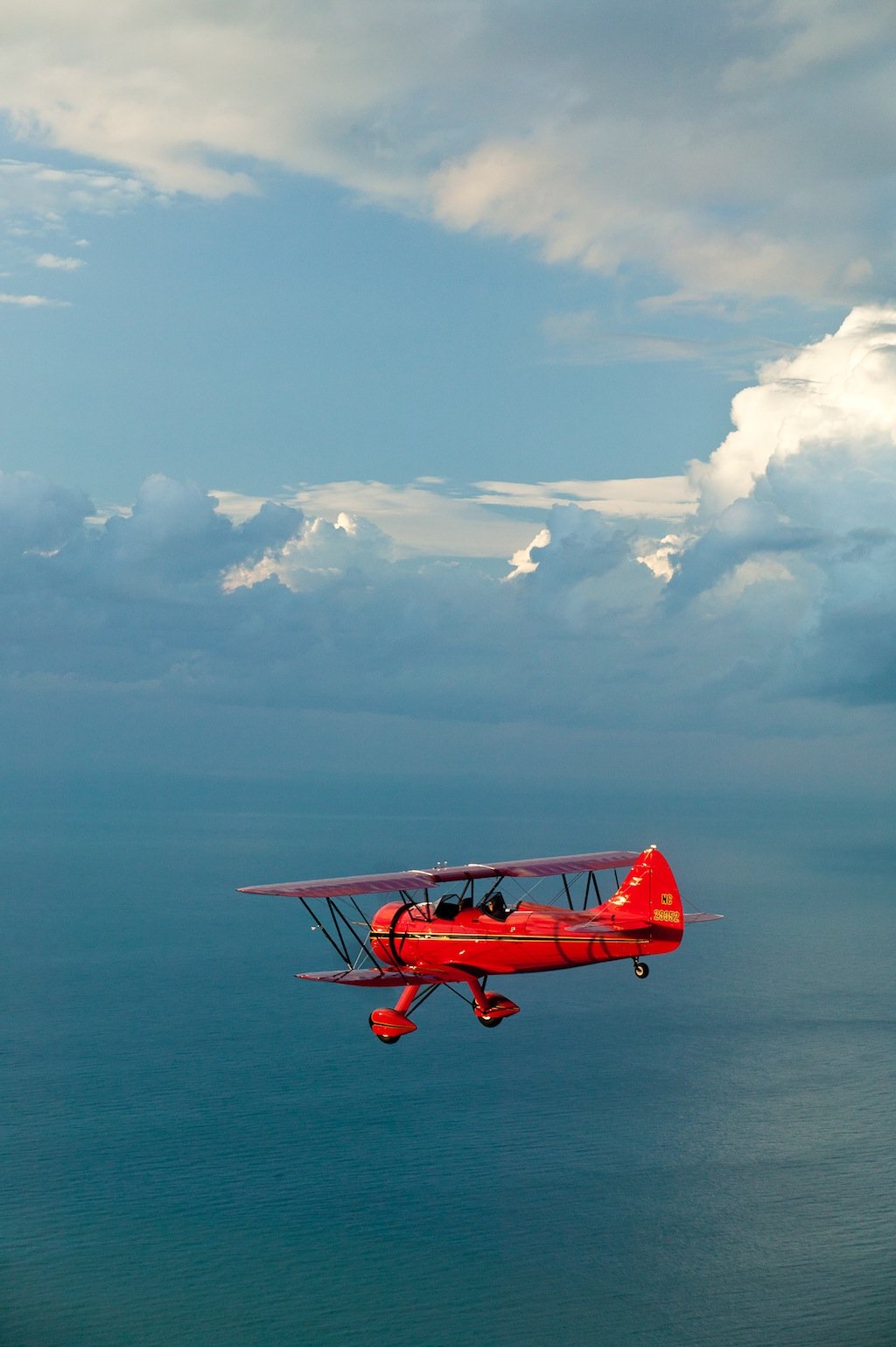 Waco Aircraft are one of those companies that just keeps on, keeping on. Originally founded in 1919 the company built some of the most infamous biplanes the world has ever seen before going into receivership in 1947 due to war time orders drying up.

In 1983 the company was resurrected and the new team set about building a modern Waco Biplane, an aircraft that would have full FAA approval, a state-of-the-art set of avionics and a modern 300hp radial engine all wrapped in classic, Barnstormer styling. 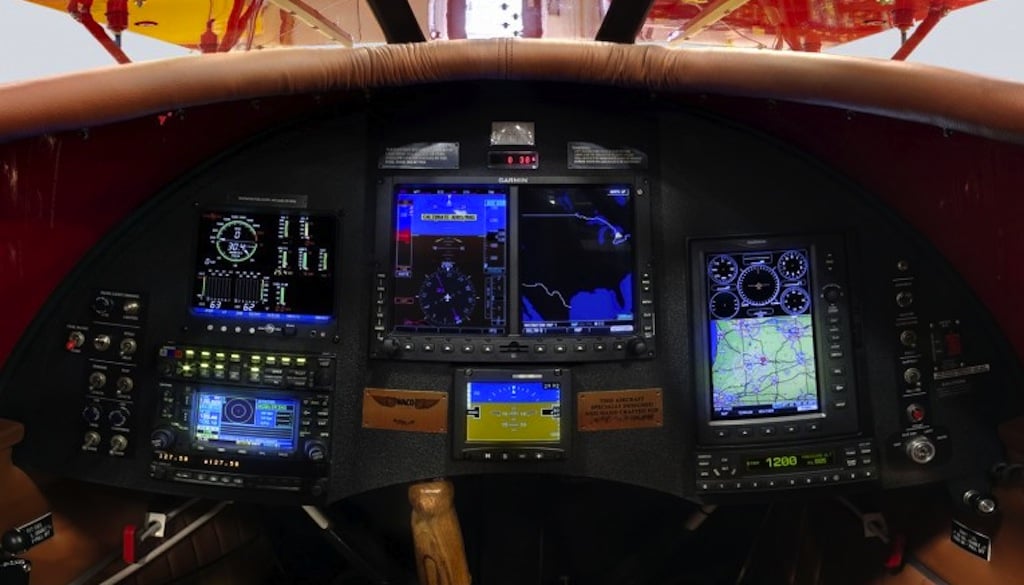 The “new” Waco Biplane is powered by a Jacobs 7-cylinder radial engine, the fuselage is a modern steel space-frame and all the metal fairings are hand-formed. The wings use traditional wooden spars with fabric overlay and the upper wings contain 48 gallon fuel tanks for long distance cruising.

Sadly the Waco YMF-5D is a little out of reach for most people, the base price of $423,250 means that it’ll only ever be a toy for the wealthier petrol-heads among us. That said I can’t imagine that it’d be too difficult to steal one.

Editor’s Note: Both the Waco YMF-5D and the Waco UPF-7 are pictured in this article. 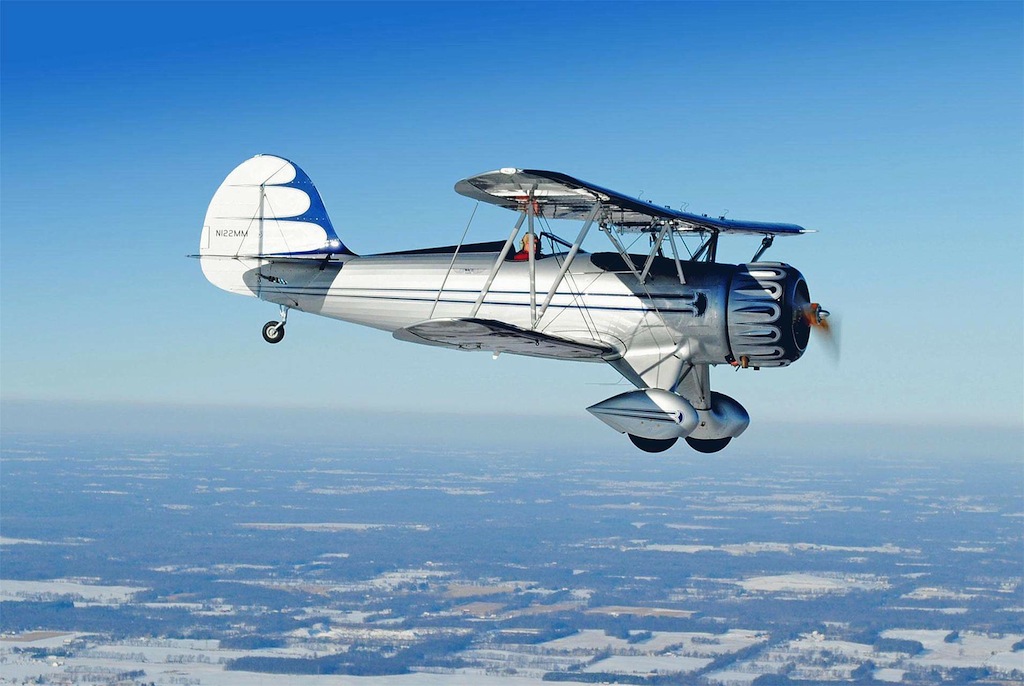 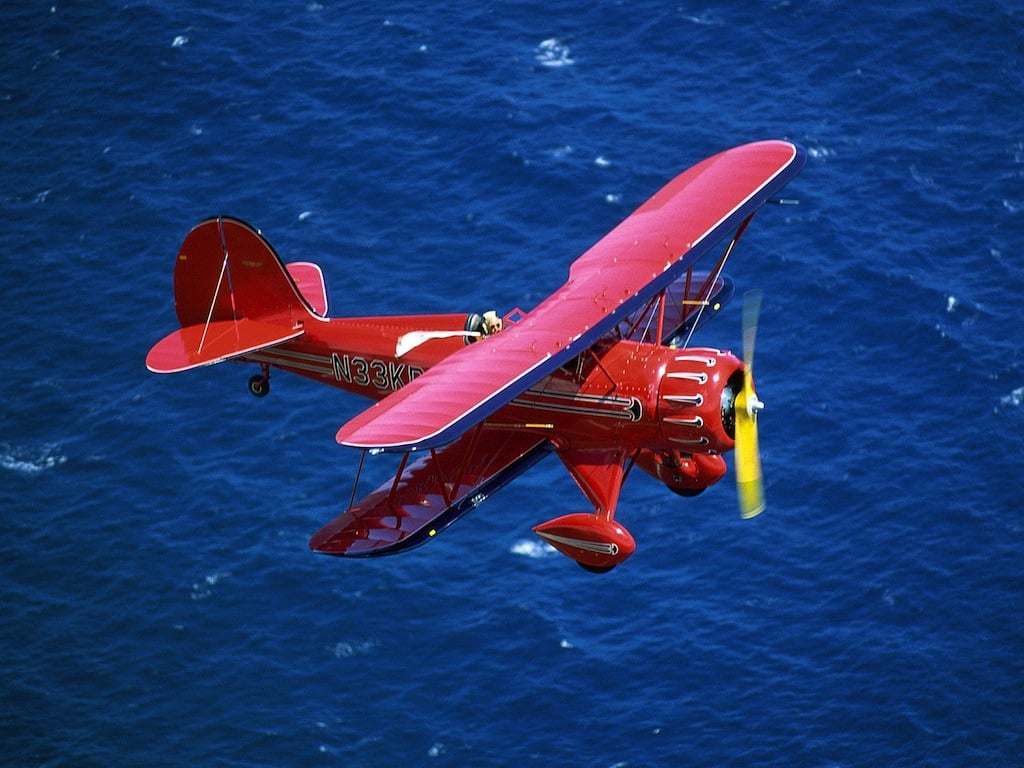 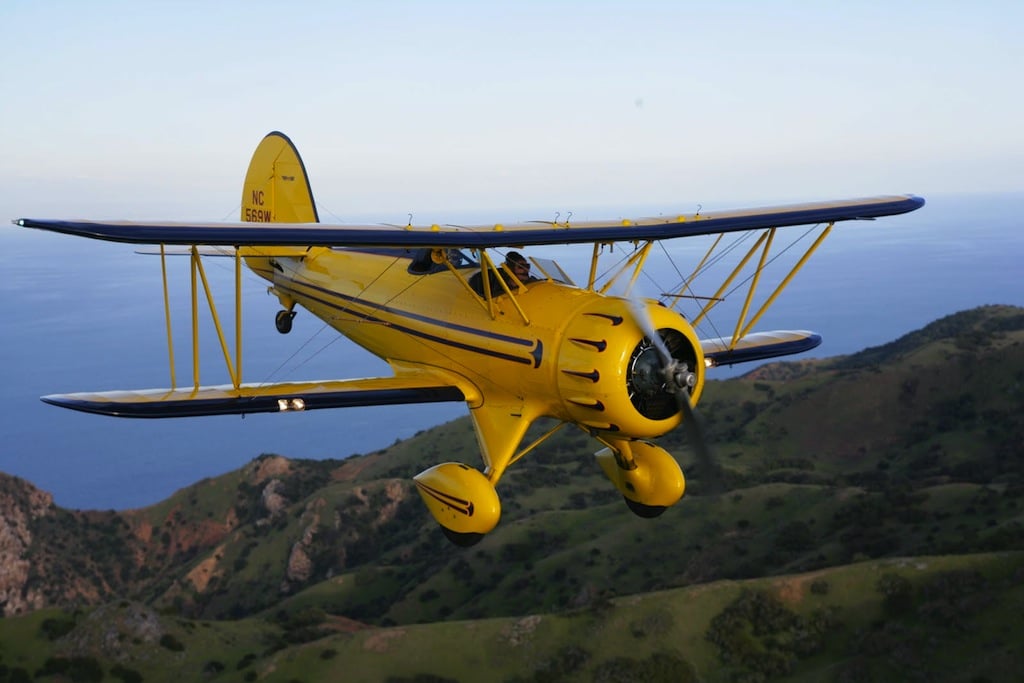 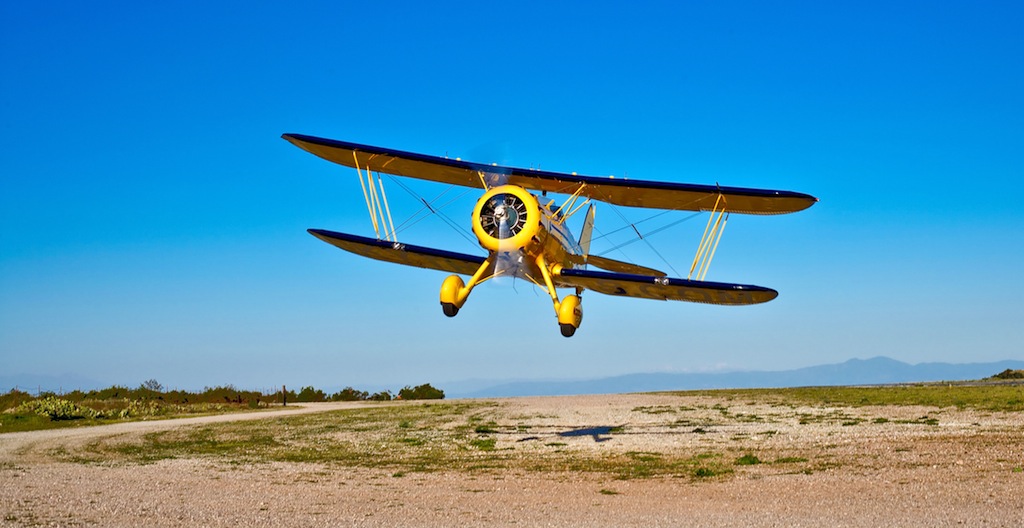