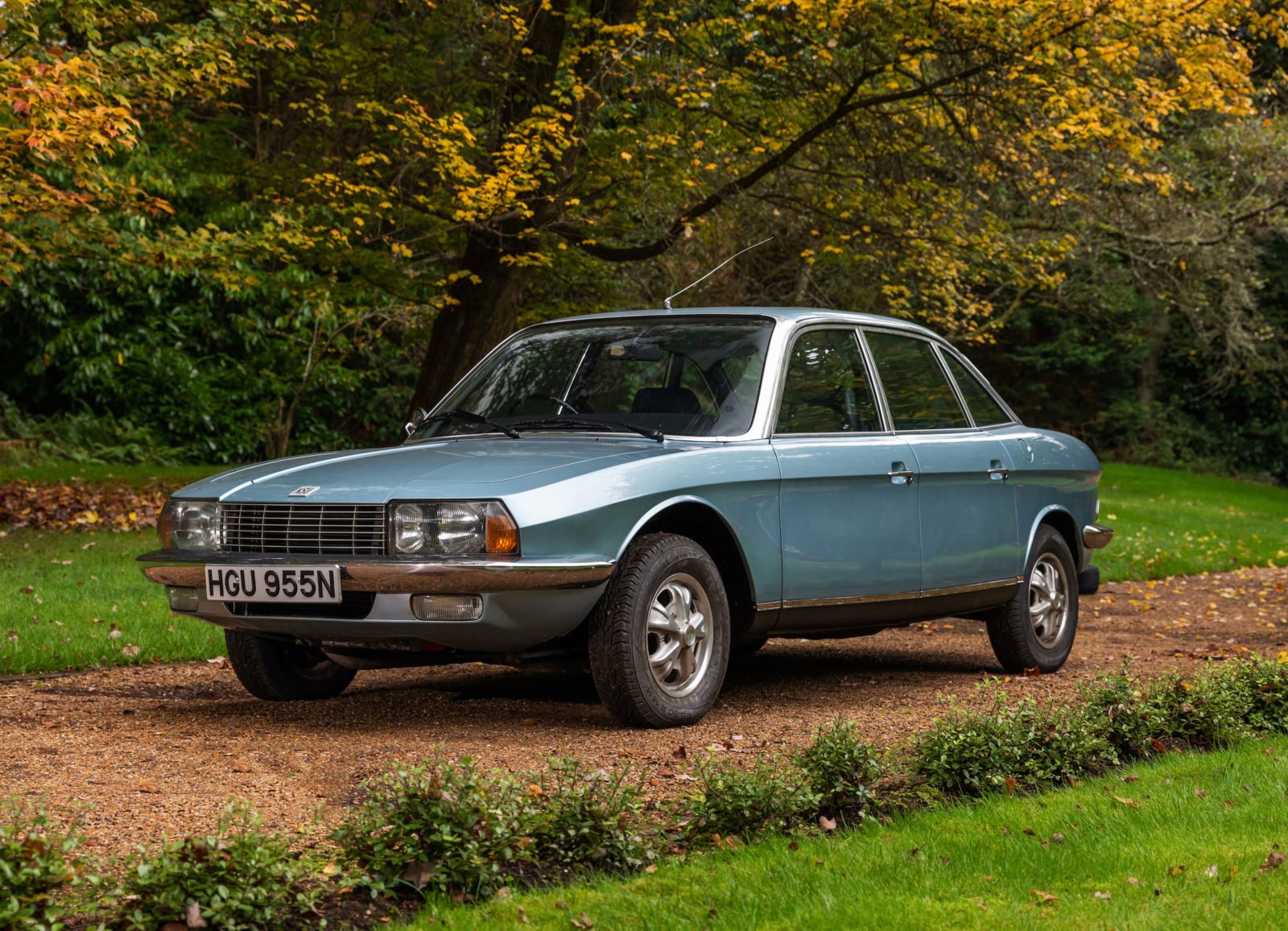 The NSU Ro80 is an advanced passenger sedan released in the 1960s that would ultimately kill the company that developed it and result in the founding of a company we all know today as Audi.

With a front-mounted twin rotor Wankel engine, a semi-automatic three speed transmission, four wheel independent suspension, four wheel disc brakes, power steering, and excellent aerodynamics, the NSU Ro80 was intended to be a car of the future – but reliability problems with the rotary engine would lead to its demise.

The engineering team assigned to the NSU Ro80 in the mid-60s developed a car that would still be more technologically advanced than many of its competitors a decade later in the late 1970s. 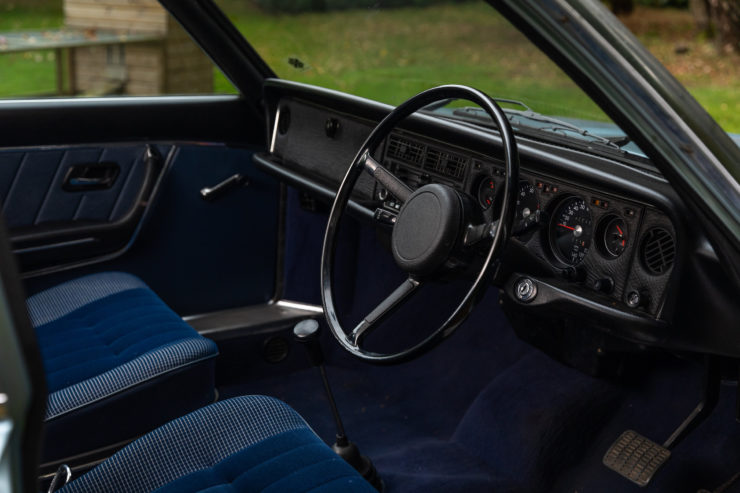 The interior of the car is reminiscent of many other German cars of the era, particularly Audis and BMWs.

They designed a steel unibody frame and gave it independent front and rear suspension with MacPherson struts up front and semi-trailing arm suspension in the rear.

The body was one of the most aerodynamic four door sedans in the world at the time of its release in 1967 with a drag coefficient of 0.355 Cd, and usually for the era it was fitted with ATE Dunlop disc brakes at each corner, with the front brakes being inboard to reduce unsprung mass.

If a standard Otto cycle engine has been fitted, an engine with normal pistons, valves, cams, connecting rods, etc, it’s likely that the NSU Ro80 would still be celebrated today in the same way as four door sedans like the Jaguar Mk2 and the Citroen DS.

NSU had gambled big on Wankel rotary engine technology, in fact the company had hired Felix Wankel after WWII and funded the development of the first working Wankel engine in 1957. It was hoped that the shortcomings of the engine – namely the wear-prone apex seals, high emissions, and poor fuel economy could be worked out with enough time, money, and engineers assigned to the project. 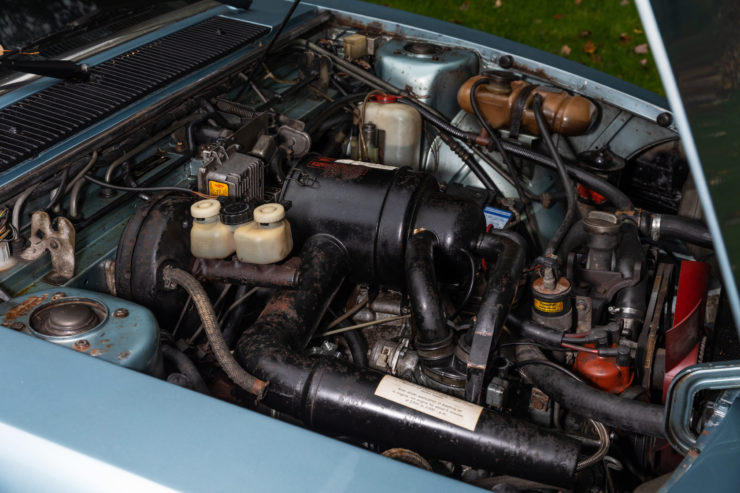 The Release Of The Ro80

The NSU Ro80 was fitted with a twin rotor Wankel engine with a displacement of 995cc, power was sent to the front wheels by way of a three-speed semi-automatic transmission that had a push-down shifter knob for actuating the clutch – rather than the more common third pedal.

Truth be told, when the Ro80 was released in 1967 the engine just wasn’t ready to be used in an automobile that would be driven daily, covering high miles in all manner of weather conditions.

On its release consumer sentiment around the car was glowing, everyone wanted to own one of these futuristic new NSU cars and sales were excellent, the model even won the Car of the Year award for 1968.

Felix Wankel even had one himself, he was never able to drive it as he suffered from extreme shortsightedness however he had a driver to ferry him around in his Ro80 as he listened to the sound of his creation whirring under the hood. 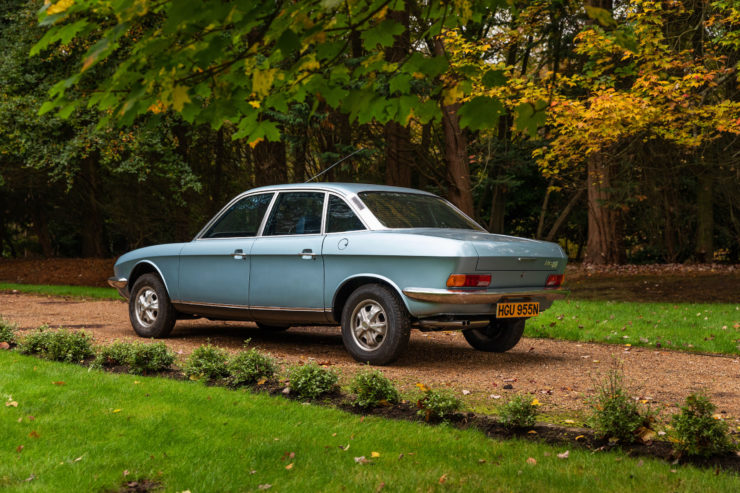 The inventor of the Wankel rotary engine, Felix Wankel, had an NSU Ro80 himself, he was never able to drive it as he suffered from extreme shortsightedness however he had a driver and used the car for regular daily transportation.

The Beginning Of The End

NSU engineers worked hard to develop new apex seals that solved the earlier problems, but there was little they could do about the fuel economy problem that led to cars getting somewhere in the region of 13 – 16 L/100 km, or approximately 18 – 15 US mpg.

Bad press and a growing negative reputation did great harm to the NSU R080 and sales never recovered. By the 1977 the writing was on the wall, production of the car ceased and the company was acquired by Volkswagen.

It was then joined together with Auto Union to form Audi NSU Auto Union AG – more commonly known simply as Audi. 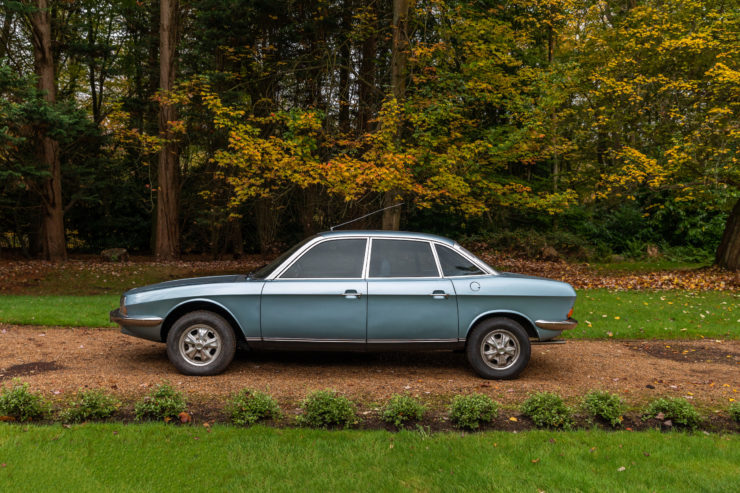 The styling of the NSU Ro80 was advanced by the standards of the mid-1960s, it still looked modern over a decade later in the late 1970s.

The car you see here is a 1975 NSU Ro80 from later in the model’s production life, this overwhelmingly original car still has its original NSU rotary engine under the hood, avoiding the fate of many of its contemporaries that were fitted with Ford V4 engines by aftermarket specialists.

If you’d like to read more about this unusual NSU or register to bid you can click here to visit the listing on Historics Auctioneers. 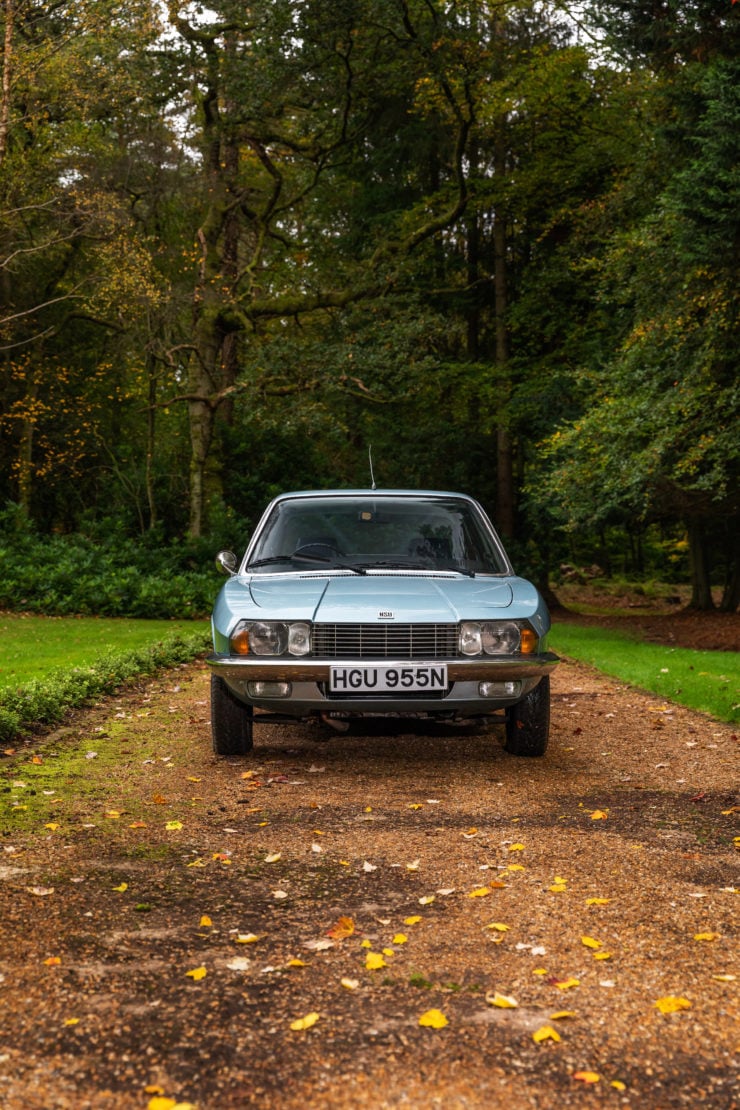 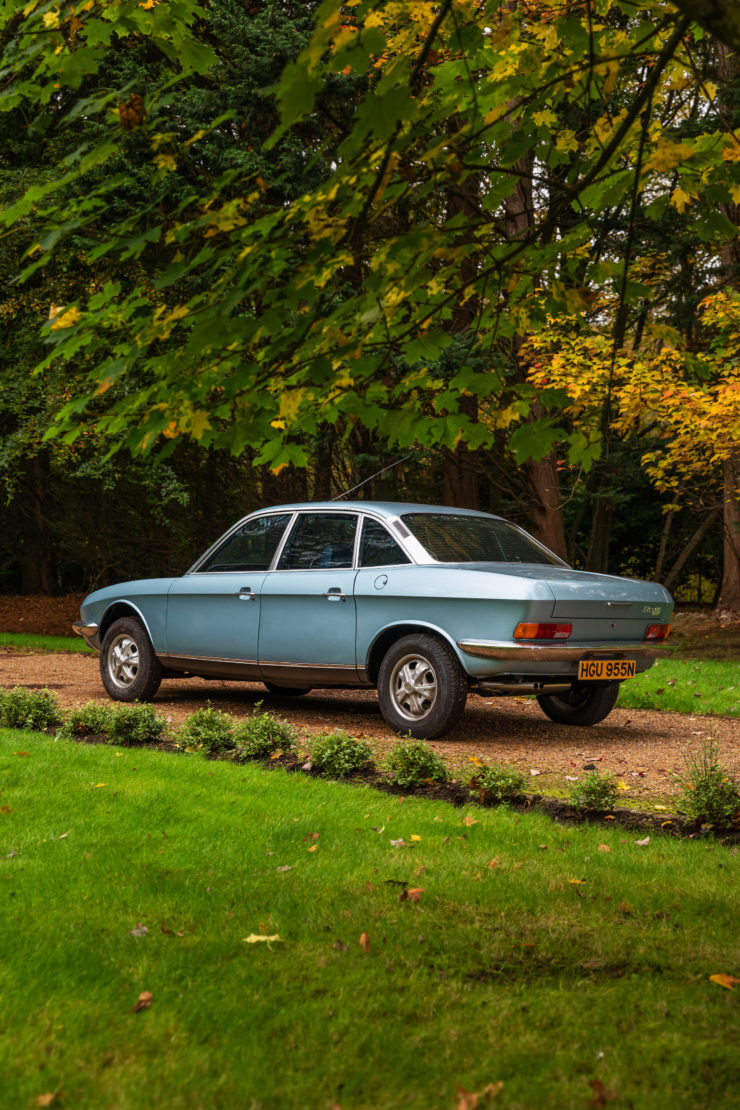 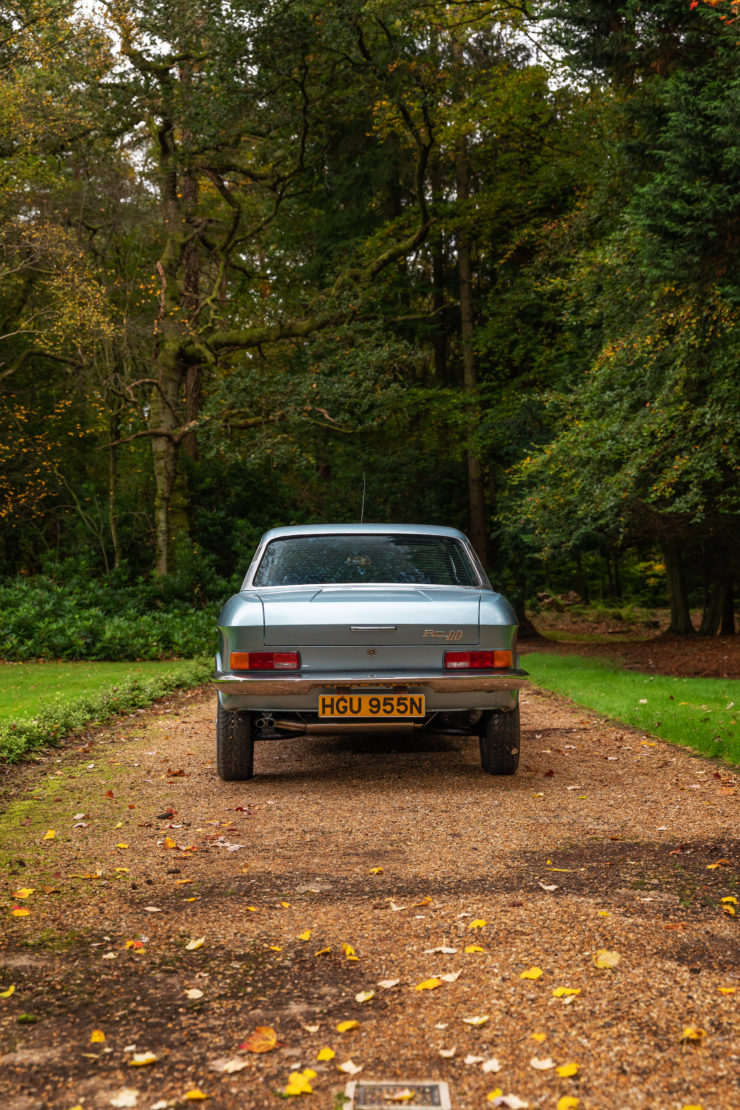 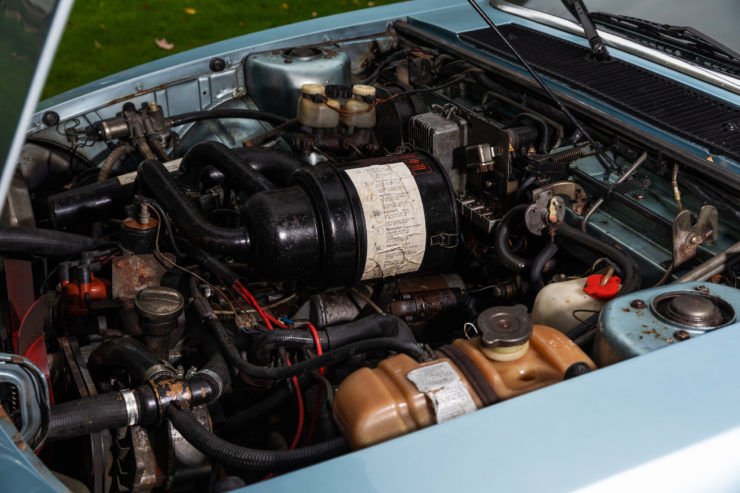 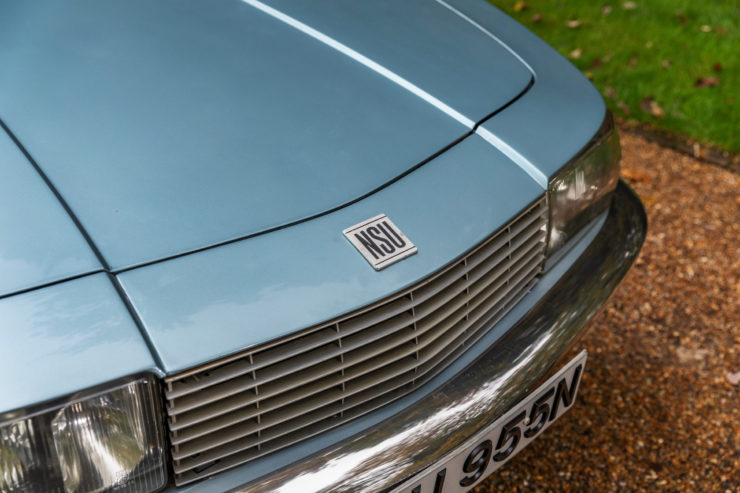 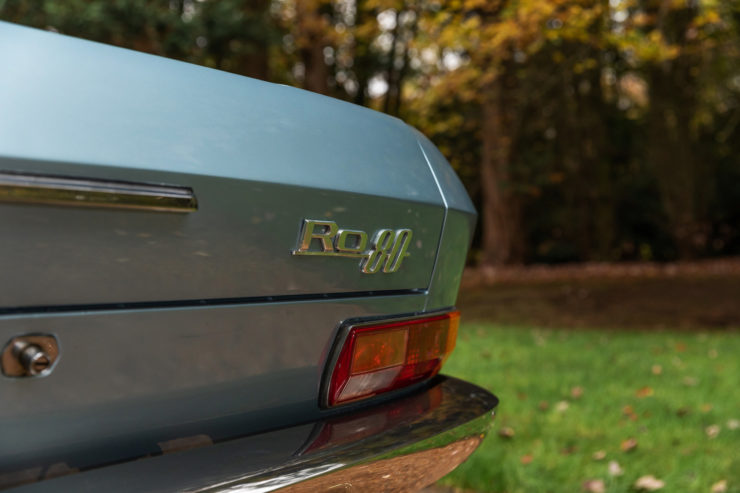 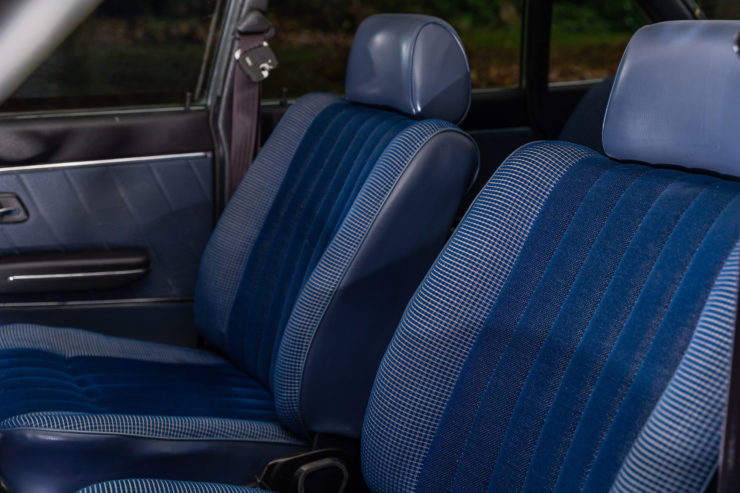 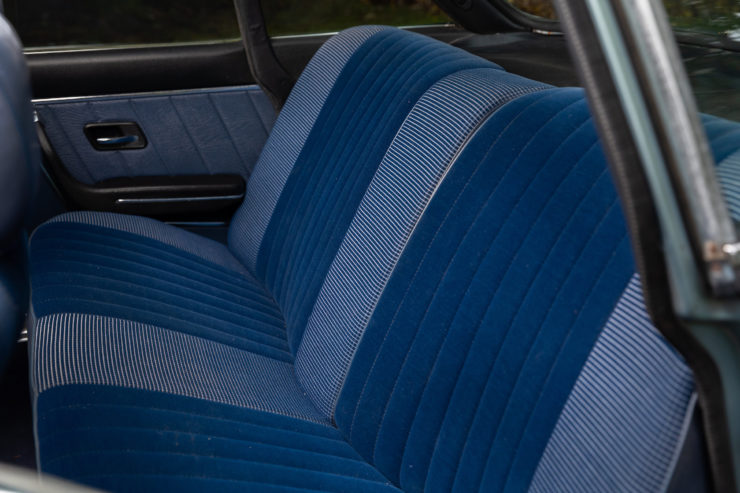 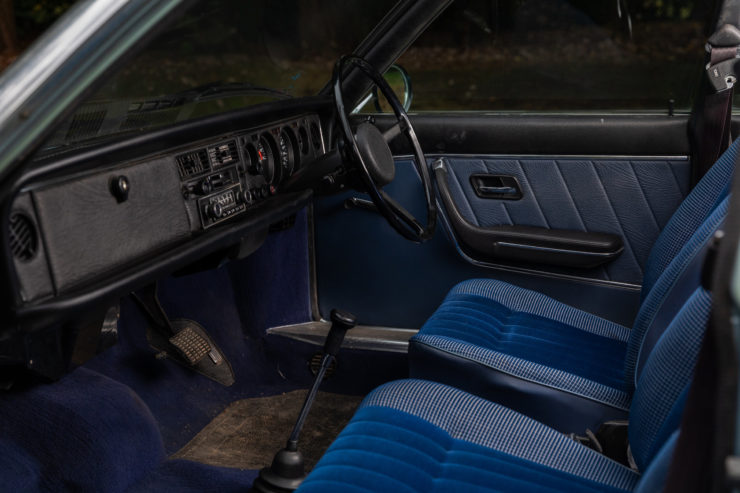 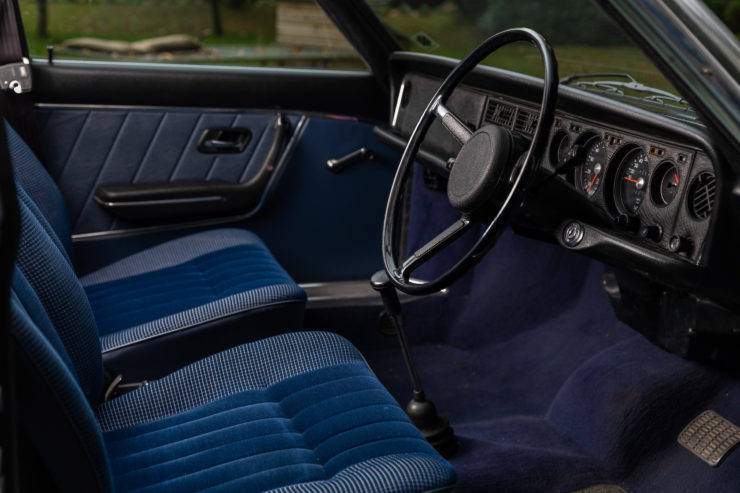 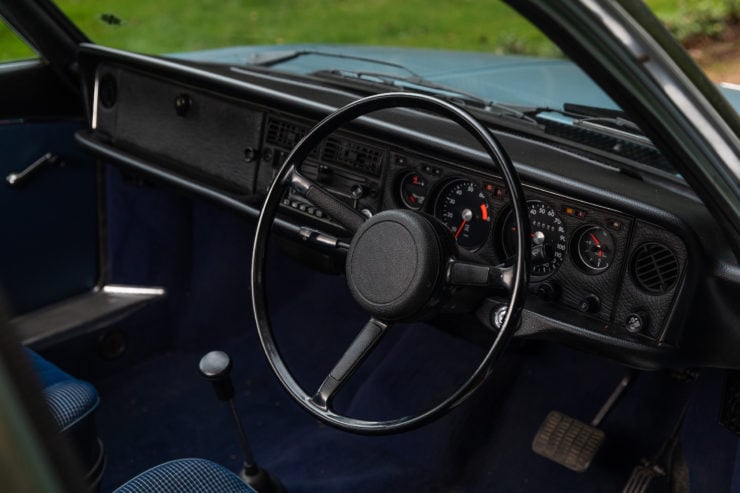