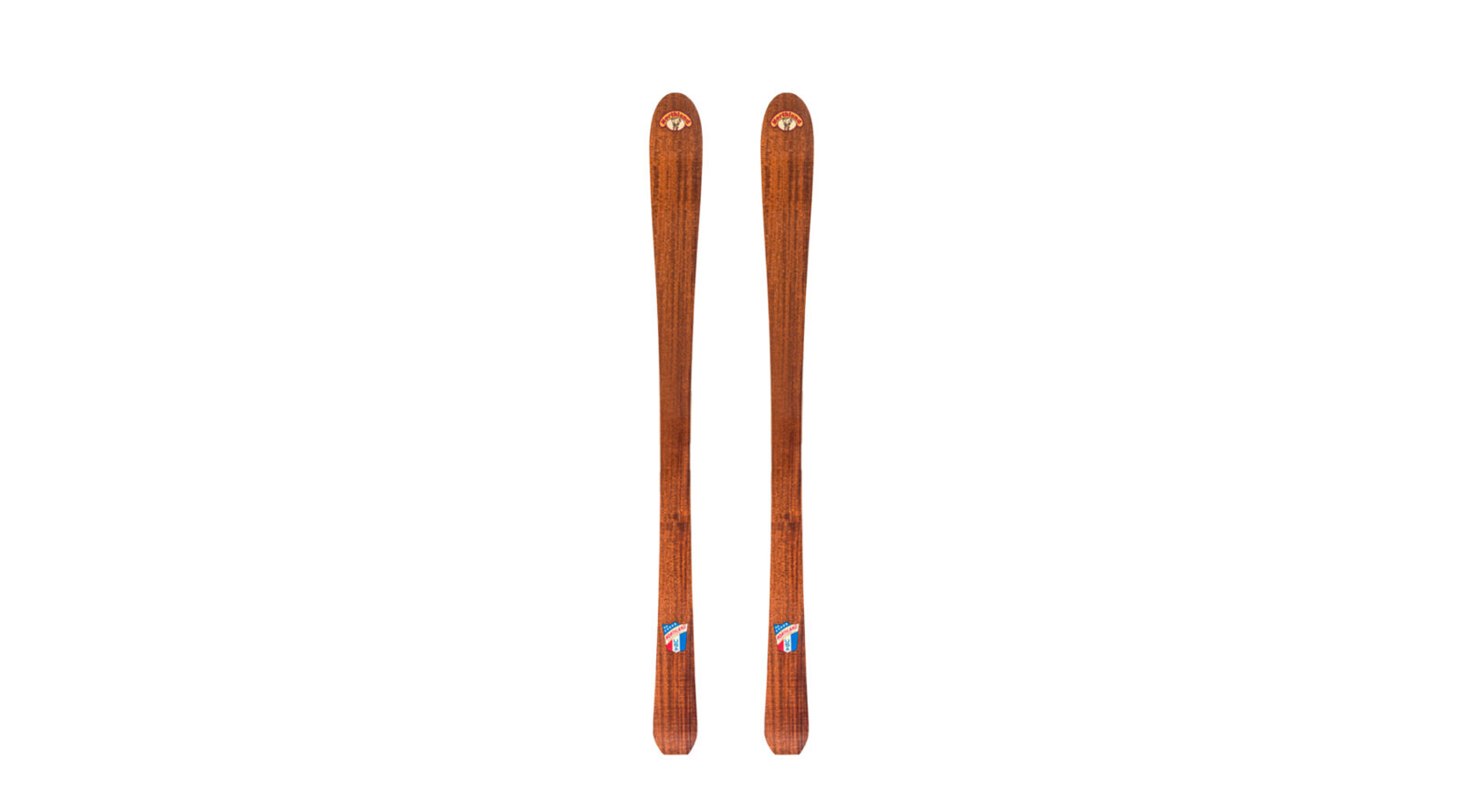 The Northland Ski Manufacturing Company got its start in 1912 – making it the oldest ski company in the USA and a name recognised by many across the US and around the world. Everyone from first time skiers to Olympians have used skis with the Deer Head trademark, and today their workshop (at 6,732 feet) in Steamboat Springs, Colorado still uses many traditional ski making techniques.

Over the years the team at Northland have invested in R&D to ensure their skis can mix it up with more modern gear, so the newer generation of skis from Northland contain carbon fibre, Kevlar, and fibreglass – as well as the more traditional tri-wood combination of Hickory, Brown Ash, and Beetle Kill Lodgepole Pine. 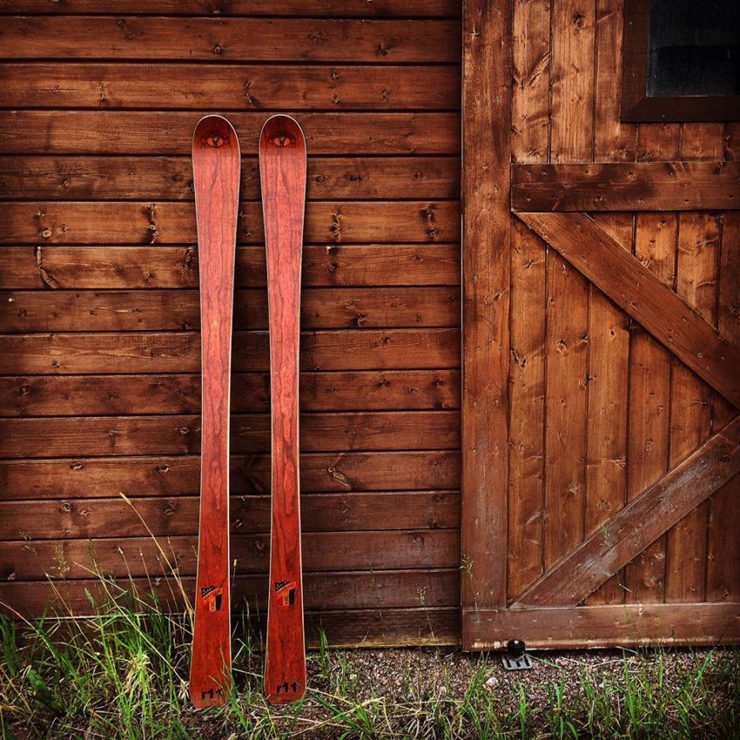 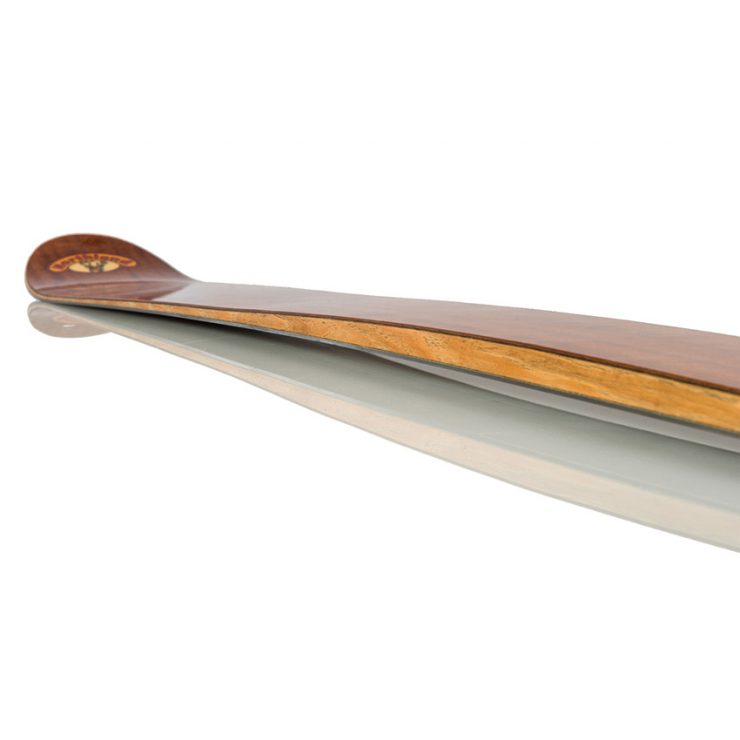 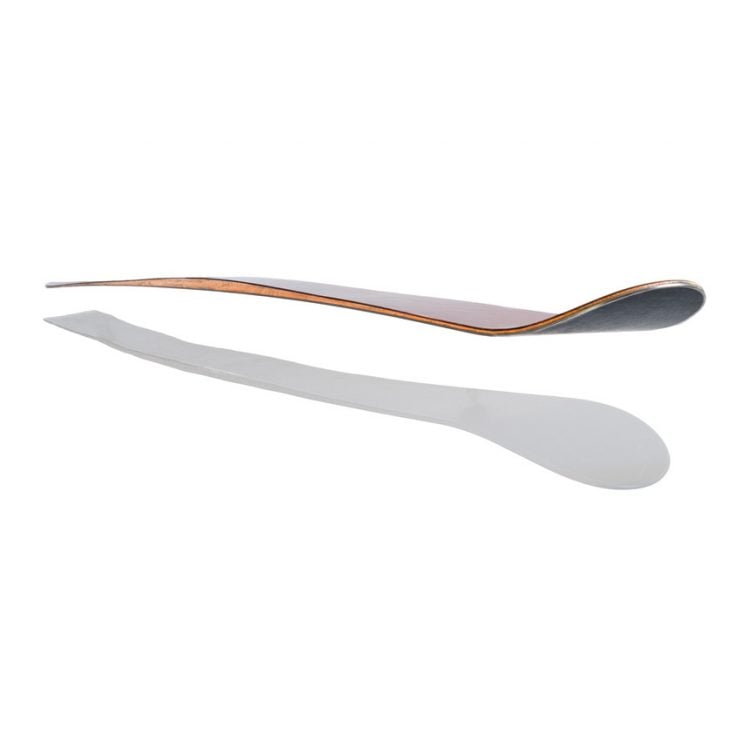 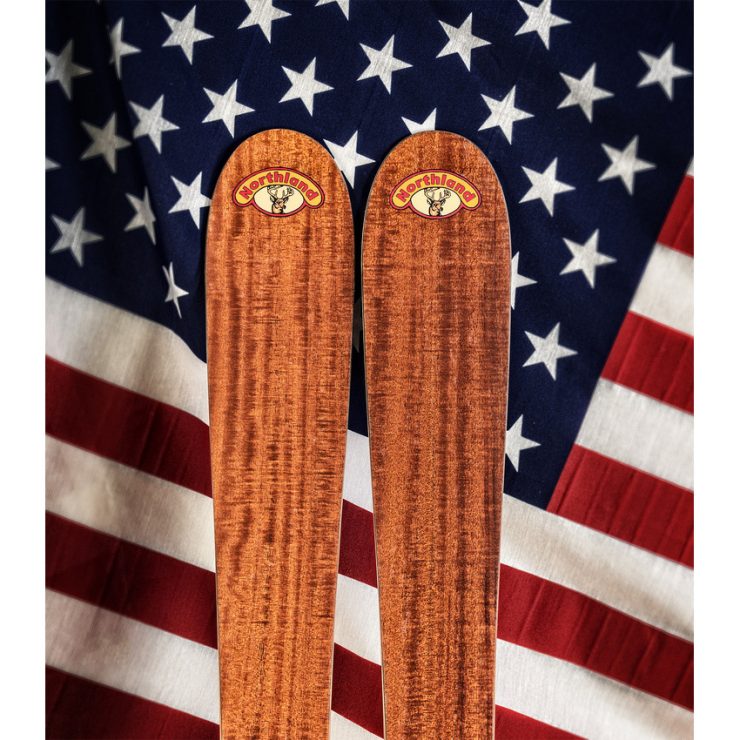 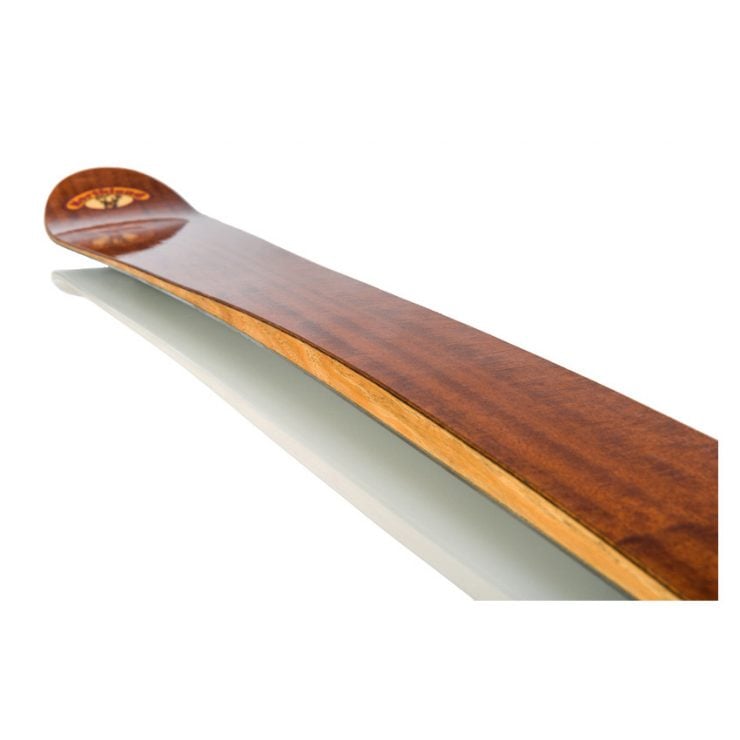