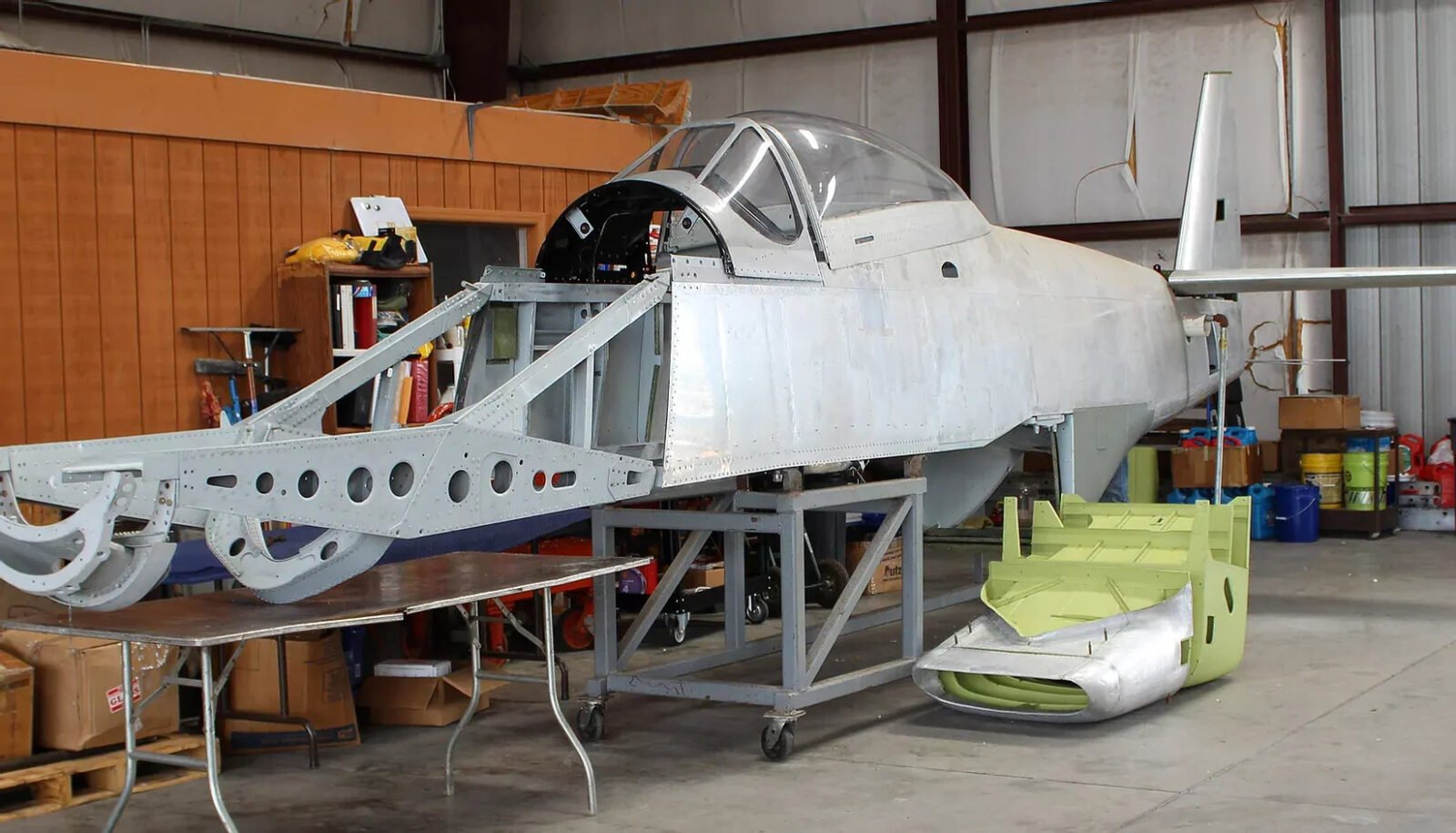 The aircraft is currently being restored by Tom Reilly and the engine will be rebuilt by either Vintage V-12s or Roush Aviation in the United States. There are two primary options for the new owner – they can choose to have the aircraft completed as a P-51D Mustang, or they can opt to have it rebuilt into a full dual-control TF-51.

That latter option may be appealing as TF-51s are considerably more rare than P-51Ds and they give the new owner the option to take people for flights and hand them the controls – giving them a rare opportunity to pilot one of the most important aircraft of WW2. 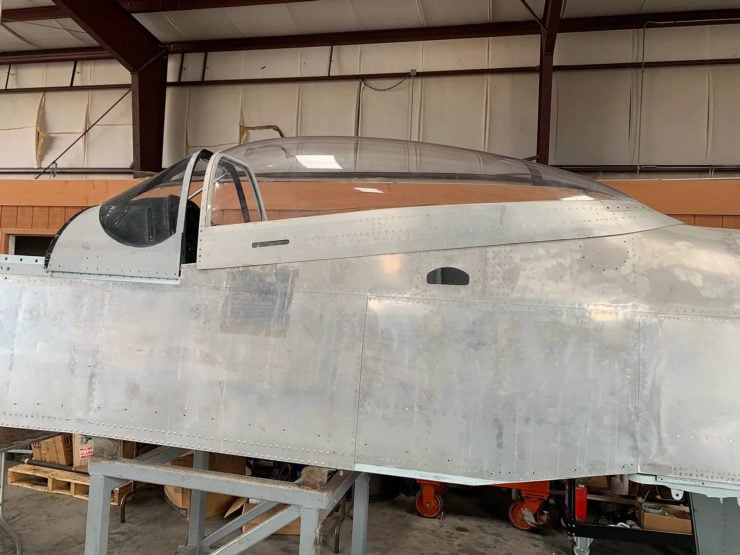 The North American P-51 Mustang was put into production in 1940, they were originally designed and built to specifications laid out by the British RAF years before America would join WW2. The first P-51s were powered by the Allison V-1710 V12 engine however this engine’s high altitude performance wasn’t suitable for dogfights over Europe.

This led to the development of the P-51D Mustang which had been modified to accept the Packard V-1650-9 V12, which was a licence built copy of the Rolls-Royce Merlin V12 used in the Spitfire, the Hurricane, the Lancaster, and many of Britain’s other WW2-era aircraft.

The P-51D Mustang was one of the best fighter aircraft of the war, it was used extensively in both the European and Pacific theatres of war and over the course of its production run over 13,000 were built.

Today the surviving examples of the P-51D Mustang take part in airshows and air racing events, many belong to well-heeled owners who enjoy flying them for the sheer thrill of it. 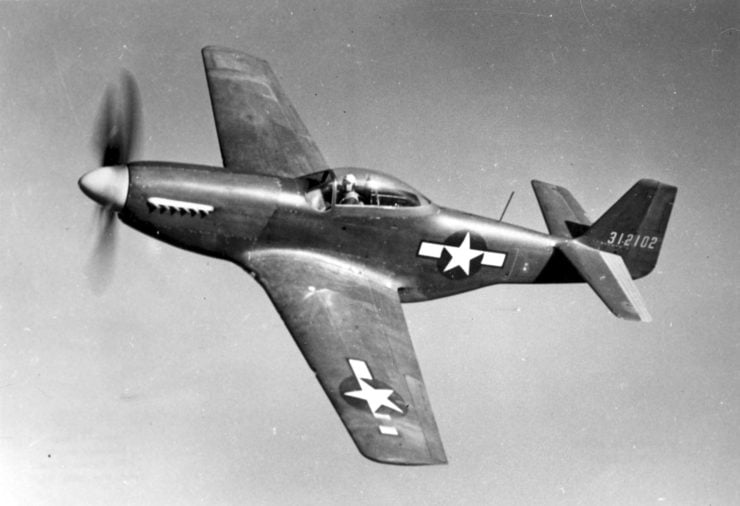 There’s an ecosystem in the United States dedicated to keeping Mustangs in the air, everything from expertise to parts and restoration companies provide everything a Mustang owner might need – meaning we’ll hopefully see them flying for many years to come.

The 1944 North American P-51D Mustang you see here is part way through a comprehensive restoration to 0 hour status. As mentioned above the restoration is being led by world-renowned expert Tom Reilly and at the time of writing the fuselage has been rebuilt with new skins and longerons and it’s ready for systems installation.

A wing kit has already been purchased from Odegaard Wings, these wings will be restored with new wing spars, ribs, and skins. The engine mount has been rebuilt with new longerons and the estimated completion time is 24 to 30 months depending on customer requirements. 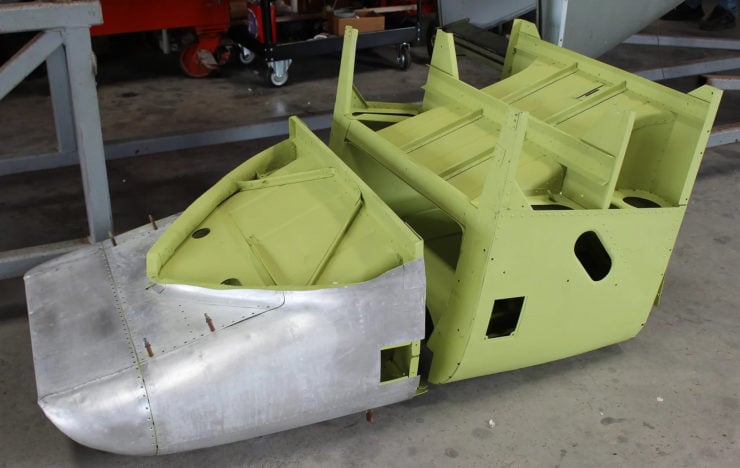 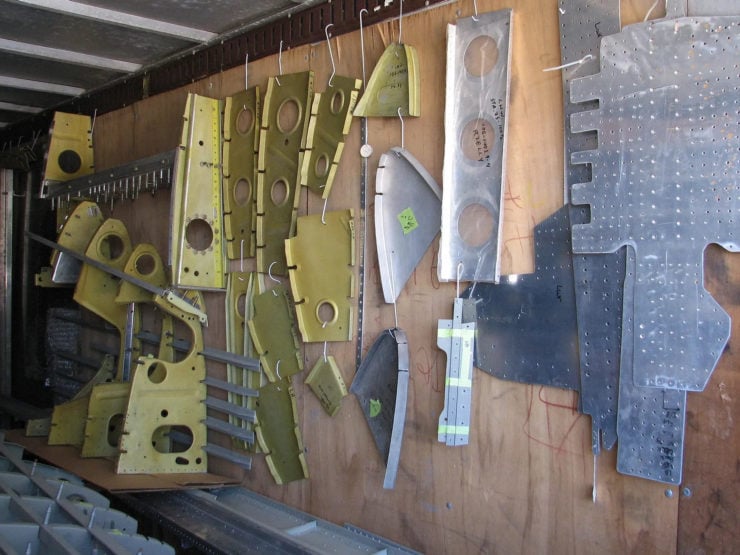 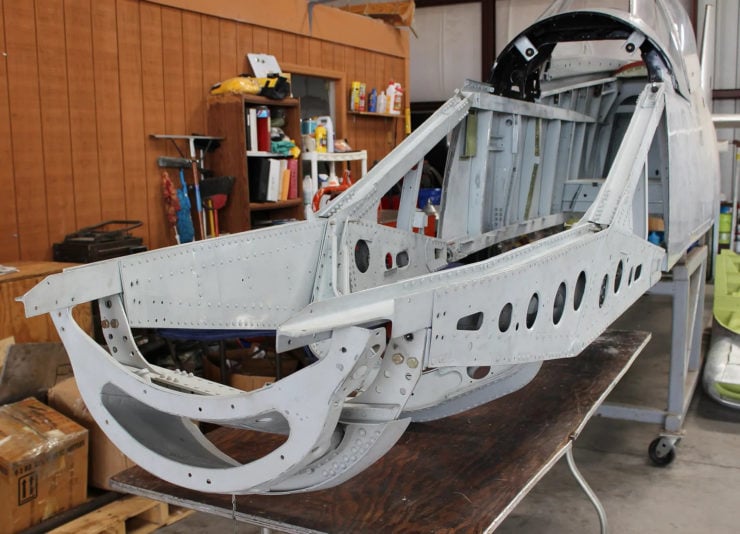 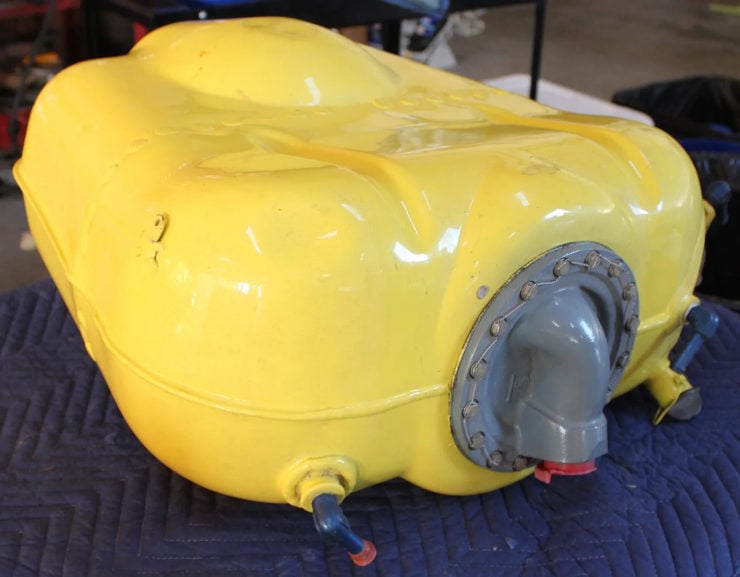 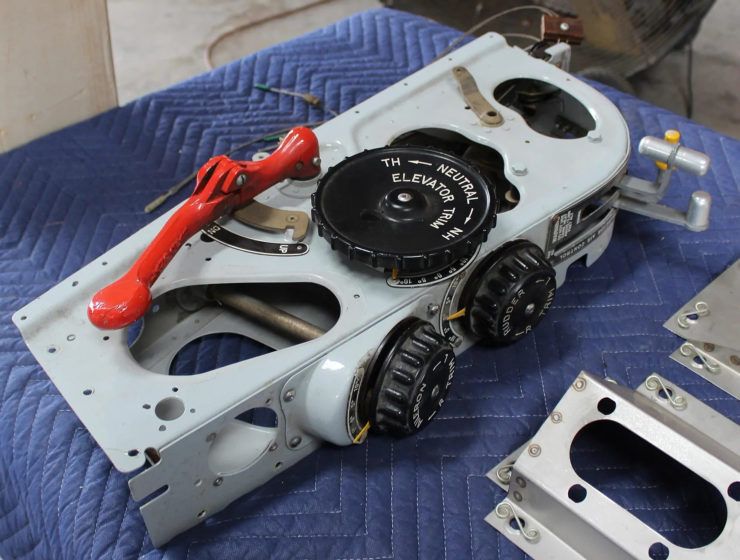 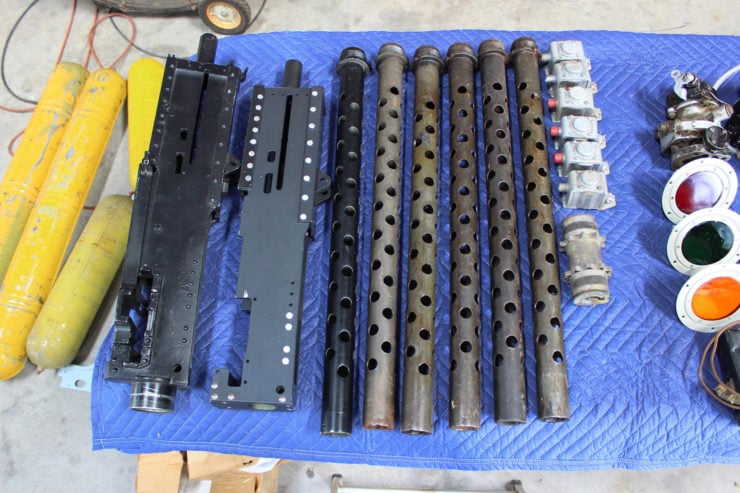 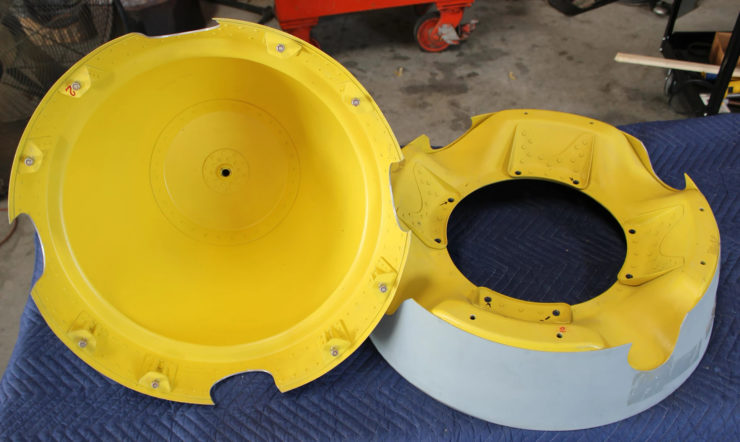 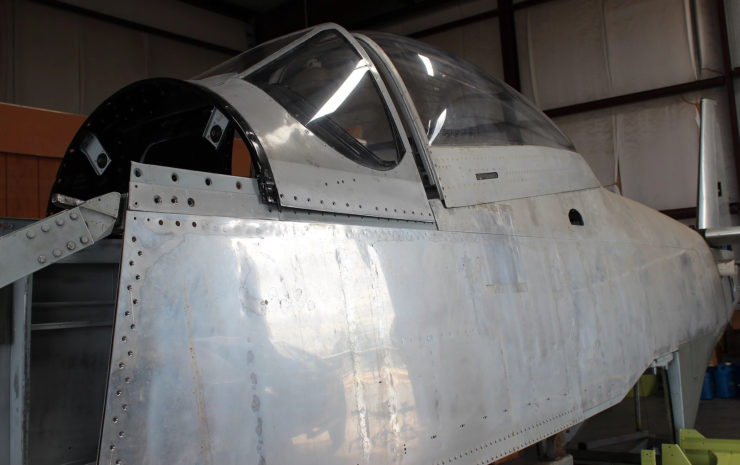 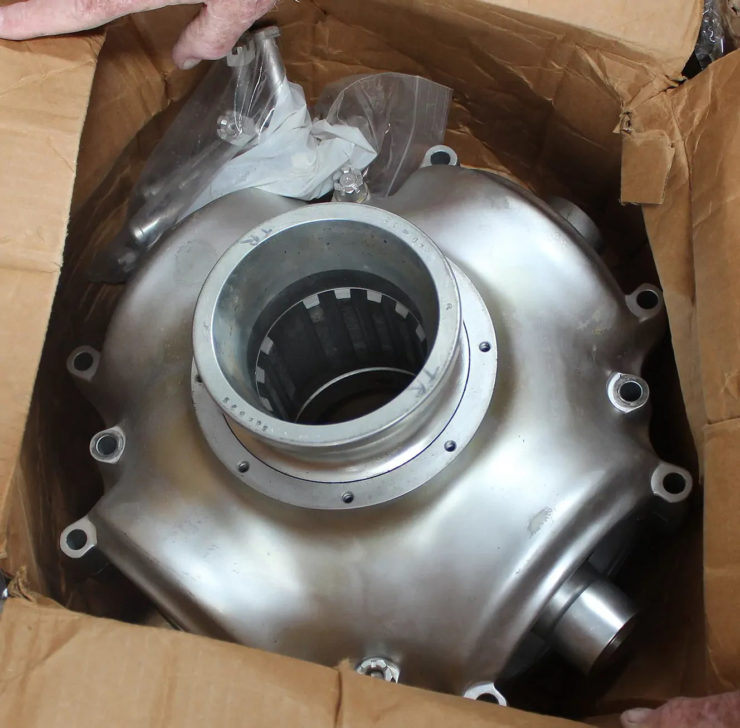 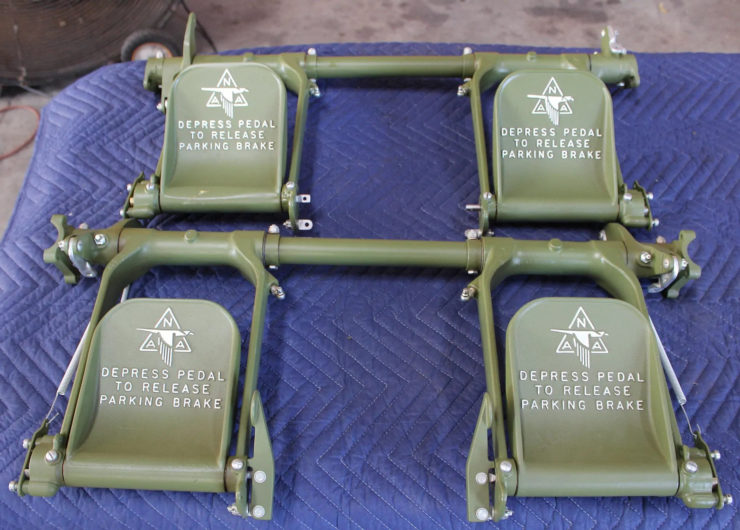 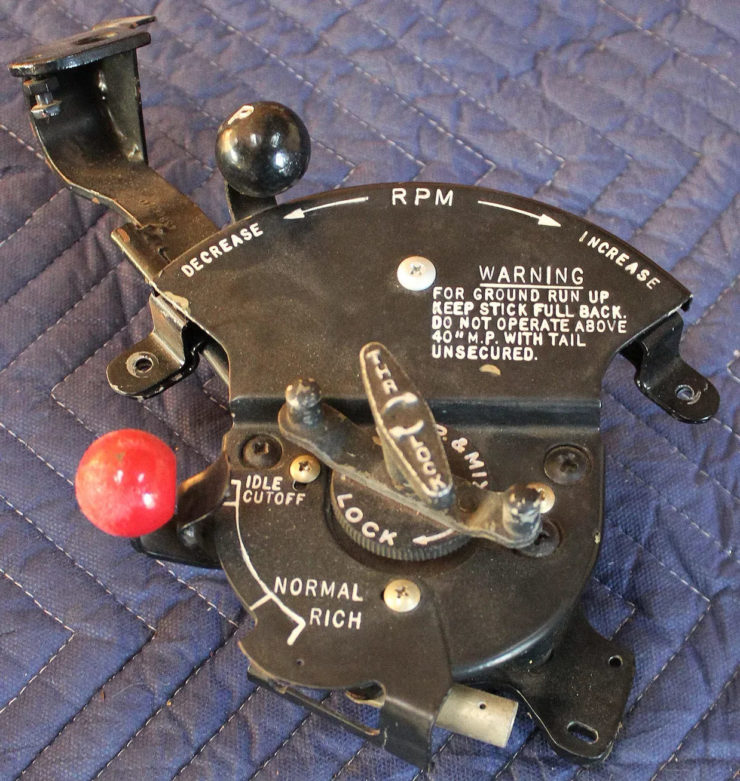