No Ordinary Passenger is a short film directed by Cabel Hopkins that takes a look into the life and times of iconic sidecar racer Stan Dibben. In 1953 Dibben made up half of the two man team that won the World Sidecar Championship, a feat that he remembers in detail during the film. 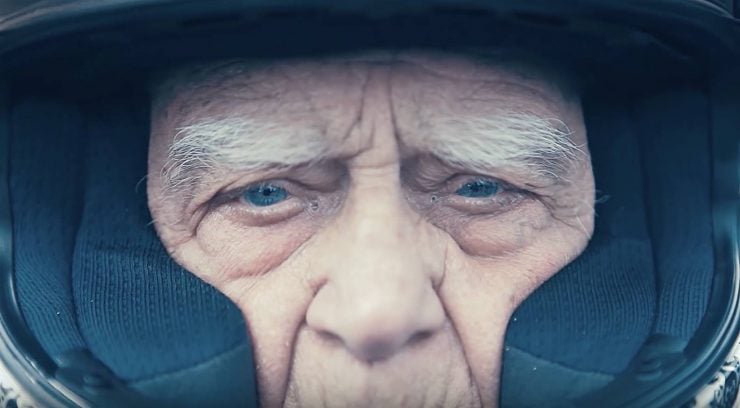 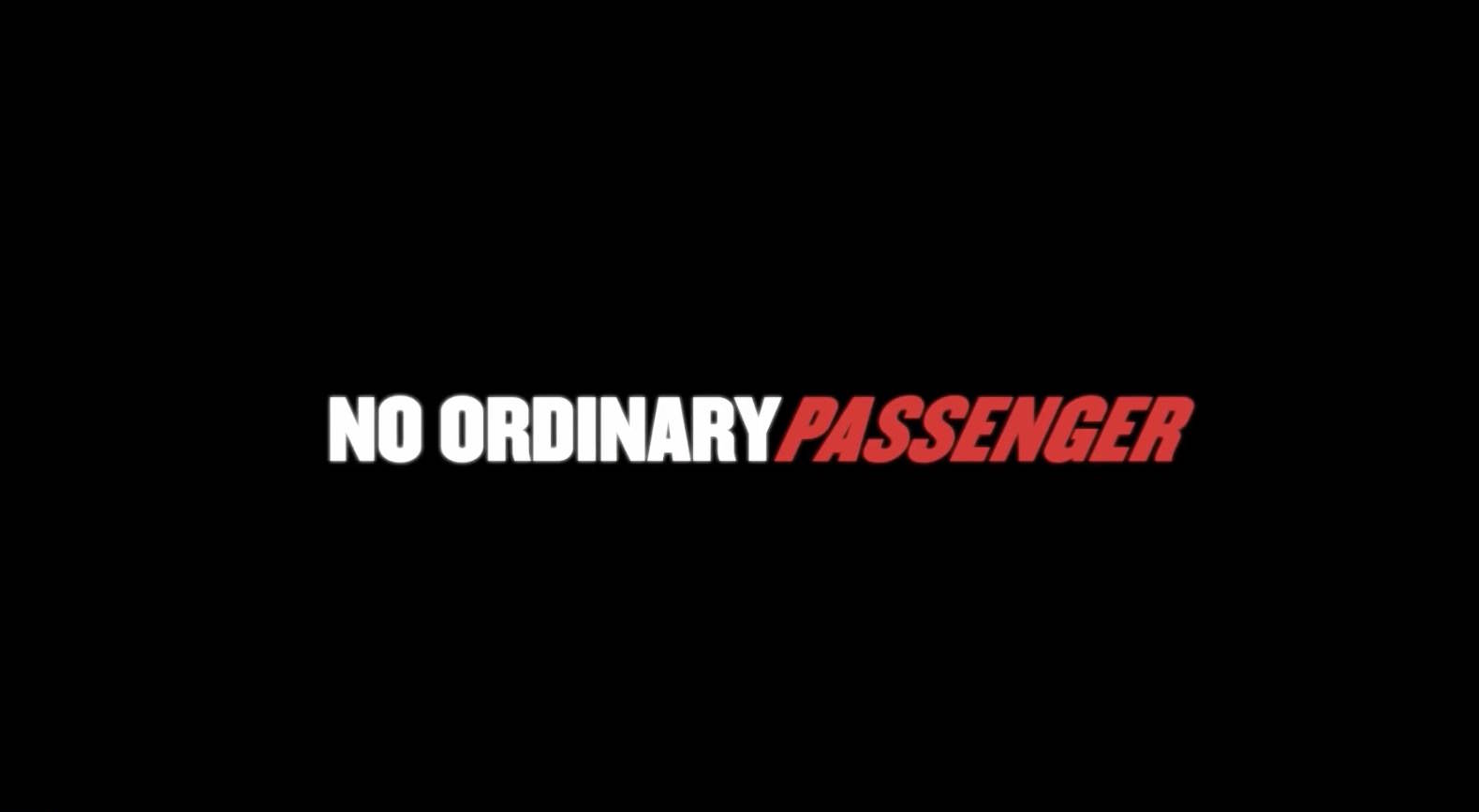