No Margin For Error 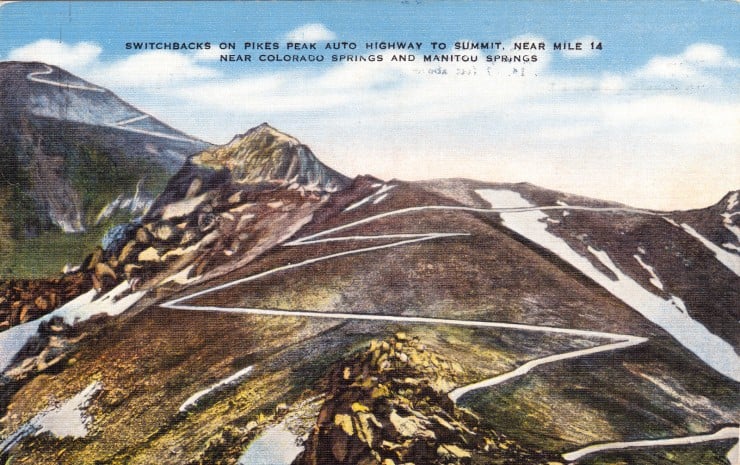