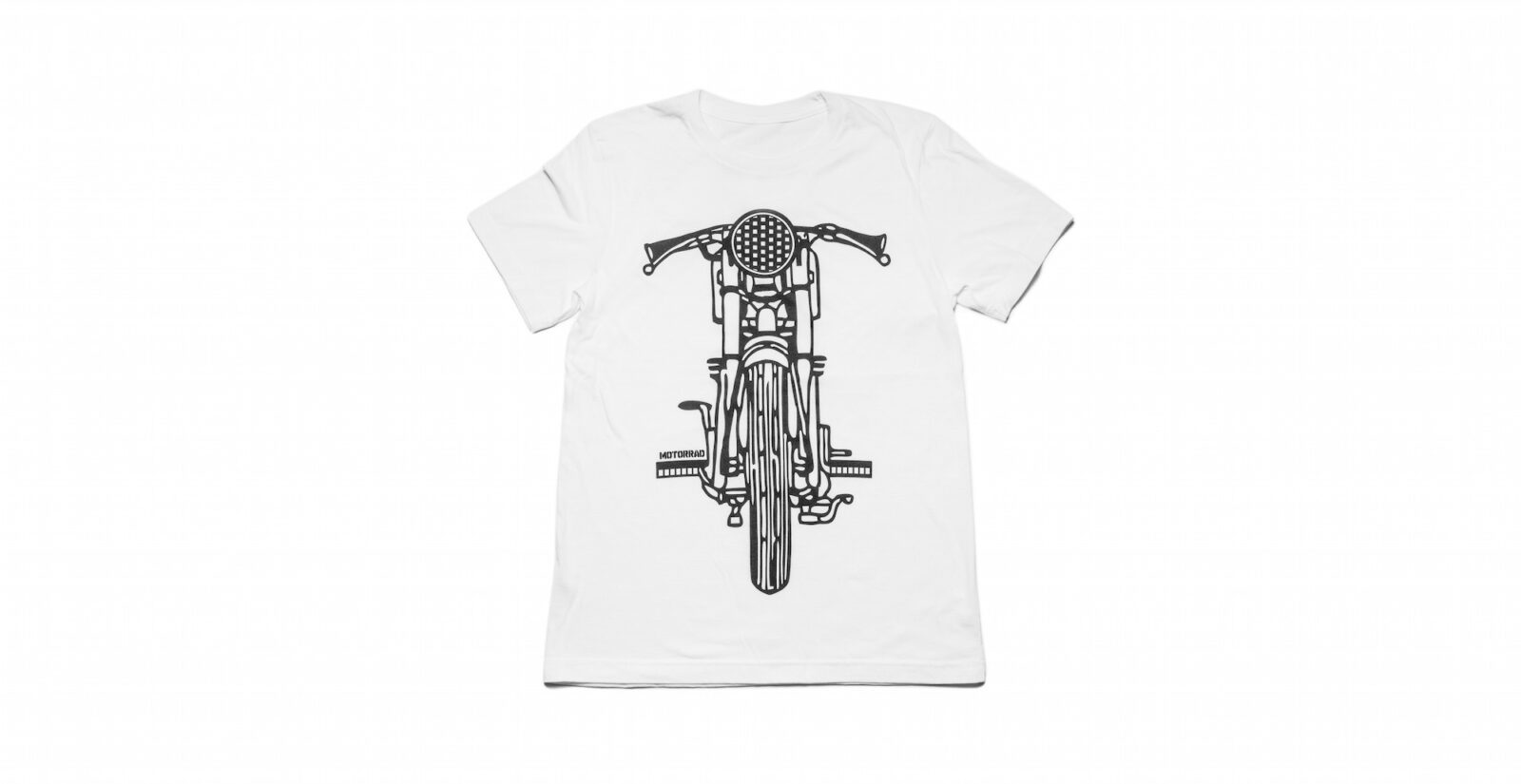 Each Cafe Racer Tee is individually screenprinted by hand in the USA by the guys over at MotorRad, the tees are 100% cotton and are cut to a modern slim fit with sizing offered from XS to XXL.

MotorRad produce apparel, accessories, motorcycle parts and moto-related art out of their workshop and focus on developing personal relationships with their customers. 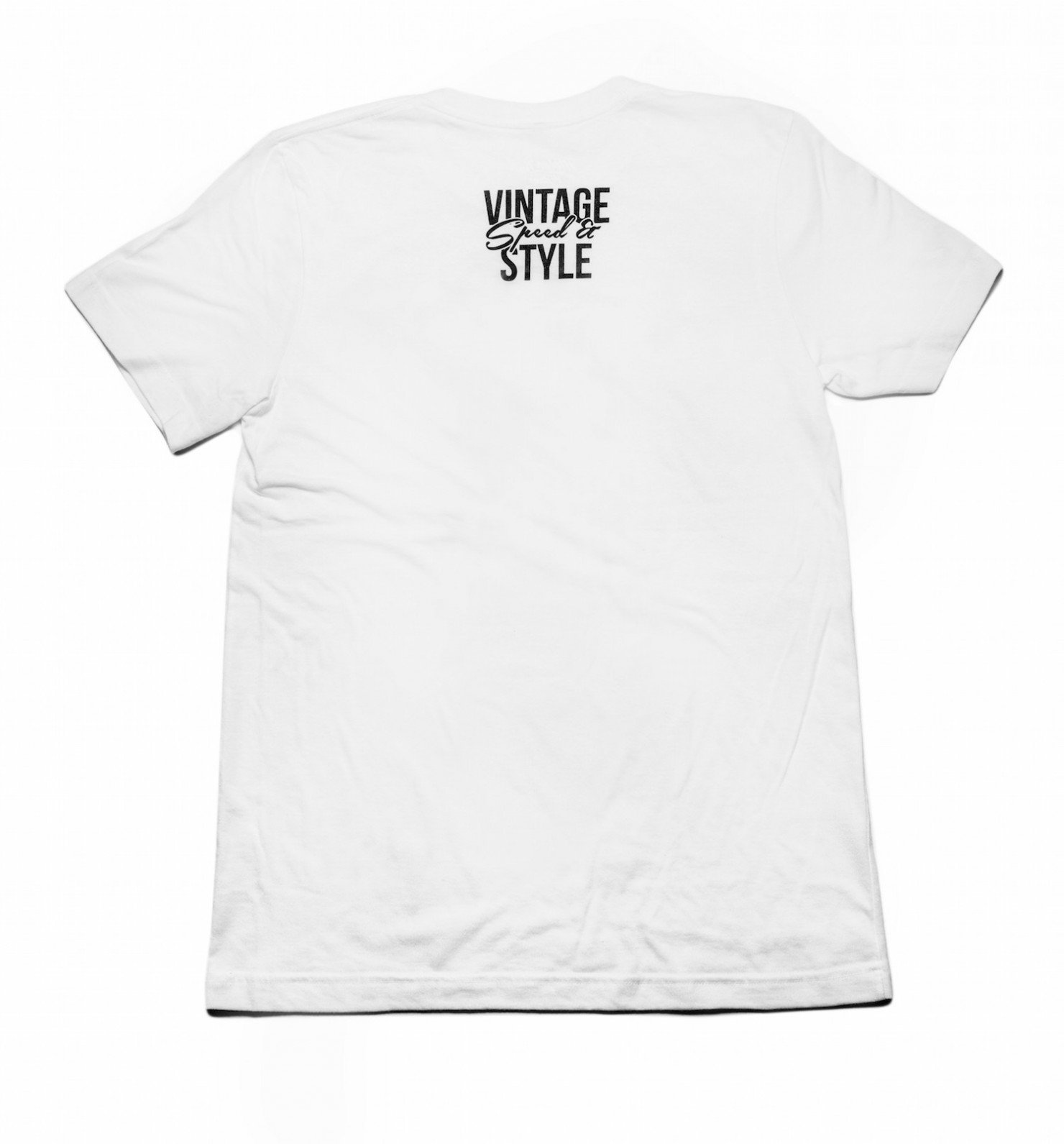