No Ghosts – A 1935 Film About Chevrolet Chassis Design

No Ghosts is a somewhat unusually named 1935 film about Chevrolet chassis design. The title of the film makes sense once you’ve seen it, but you have to watch through the first two minutes or so while the scene is set for the rest of the film.

1935 was a time when almost every motor vehicle on earth was made using a body-on-chassis design, unlike the overwhelmingly popular unibody system used on modern cars.

The benefit to the separate chassis and body was simplicity and the ability to have coachbuilders create their own bodies for chassis that were built by major manufacturers.

Unibodies are preferred now because they can be designed lighter, more rigid, an safer in the event of an accident – but much of the technology required to design and develop modern unibodies wasn’t available until later in the 20th century. 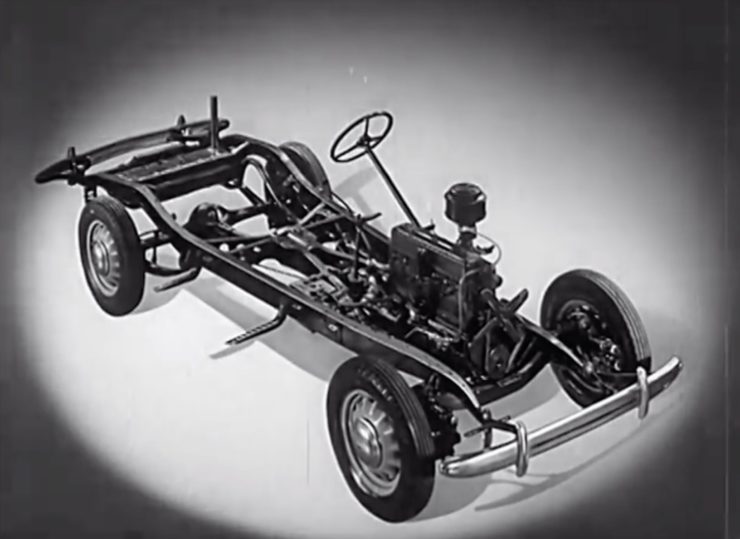 This film does a great job of quickly and concisely explaining chassis design including each of the major parts, what they’re called, and what they do. The simplicity of the explanation is excellent, children as young as five would likely understand it without any difficulty which is unusual for any film that discusses automotive engineering.

Automakers like Chevrolet used to invest regularly in having films like this made to showcase the different functions of automobiles. Similar films were made to explain where gasoline comes from and what it does, how hydraulic systems work, how drum brakes work, air conditioning system engineering, and simple explanations of how gearboxes and differentials work.

It’s a shame that automakers no longer create these films as there’s little doubt they’d be popular. The YouTube channel Engineering Explained is a great alternative however, and it’s well worth a click on the free subscribe button if you’re interested in this kind of thing. 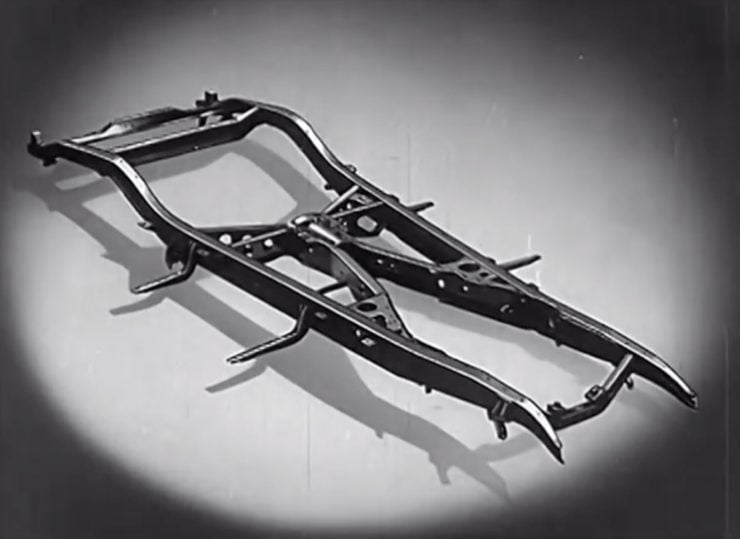 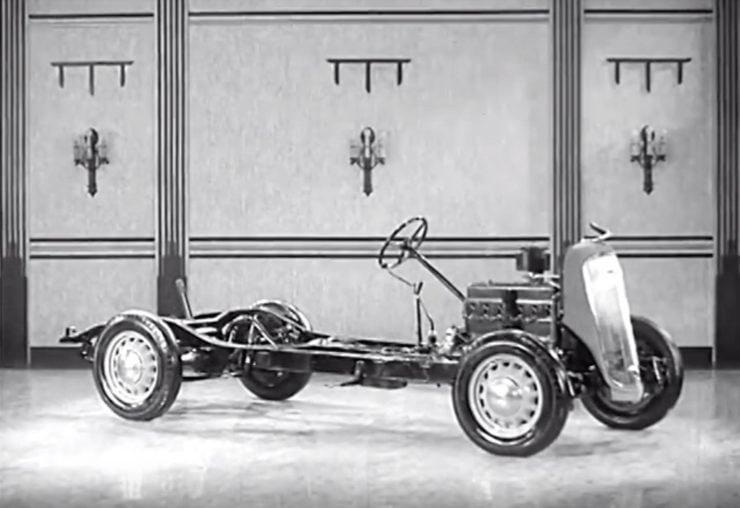 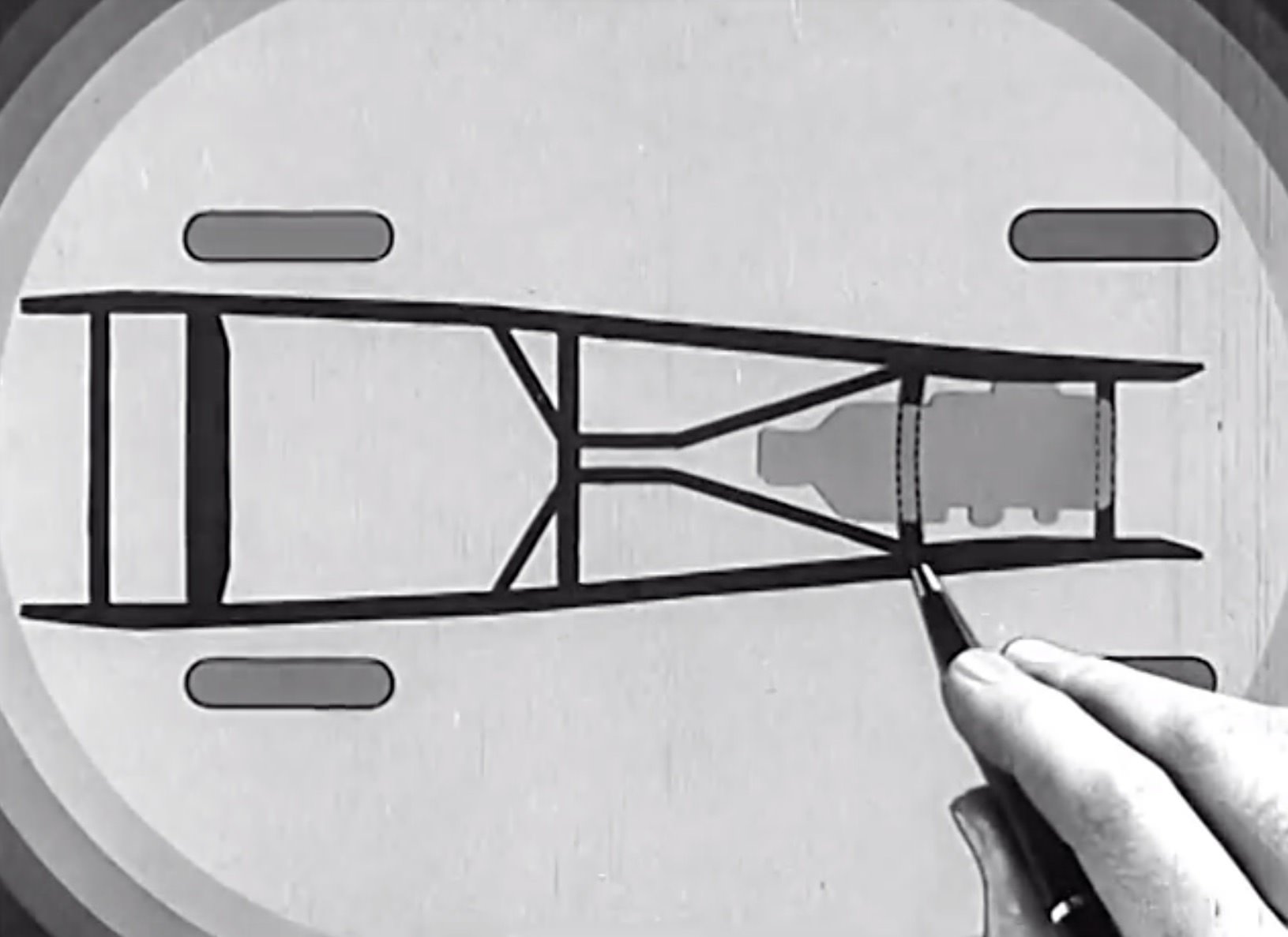