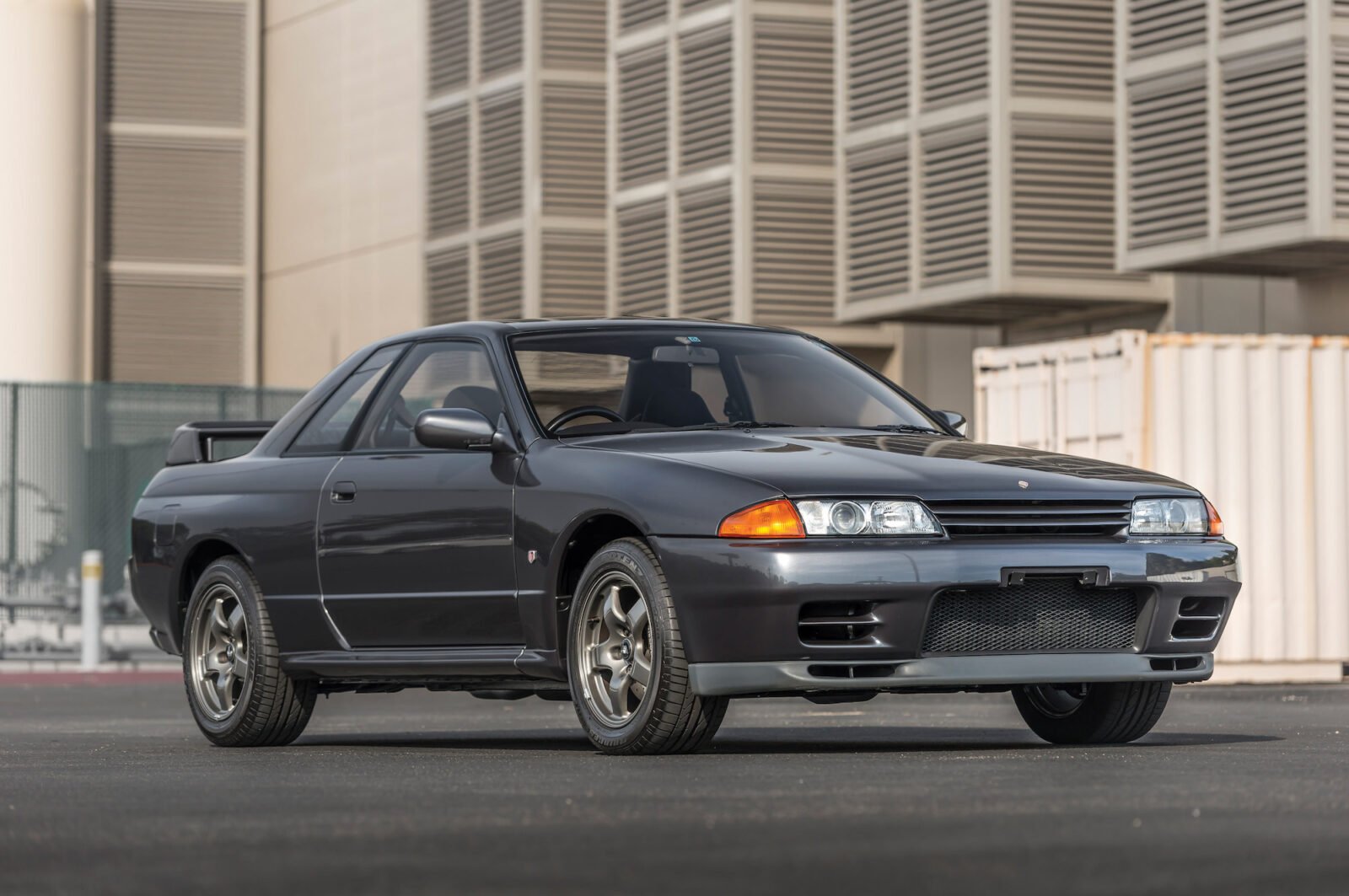 The Nissan Skyline GT-R first appeared in 1969, however the GT-R as we currently know it made its first appearance 20 years later in 1989. This was the first Skyline with the magic combination of 6 cylinders, two turbos, and all-wheel drive.

It’s thought that Nissan took some inspiration from the iconic Porsche 959 when developing the R32 GT-R, the Nissan is fitted with a similar all-wheel drive system that can vary the power being delivered to the front and rear axles depending on traction.

For the late-80s, the R32 GT-R offered a huge amount of performance and technology for those who could order it – it was initially only offered in Japan, Hong Kong, Australia, and New Zealand. But its reputation grew, and it became almost a mythical vehicle in the USA and Europe.

Powered by a 280bhp inline-6 with a 2568cc capacity, DOHC, and 24 valves, the RB26DETT engine became a legend in its own right. Tuners found that they could wring obscene power from it, but this was a double edged sword – it’s now difficult to find an all-original car that hasn’t been mutilated by multiple generations of young fans of The Fast and the Furious with their glue-on carbon fibre and oftentimes ill-advised engine mods.

Pristine examples of the Nissan Skyline GT-R like this first-year 1989 example are considered very solid investments by many in the automotive community, although they were produced in reasonable numbers the surviving original cars are now quite rare.

This one has the added benefit of a US title after being recently imported from Japan with just 23,360kms on the odometer. If you’d like to read more about it or register to bid you can click here to visit RM Sotheby’s. 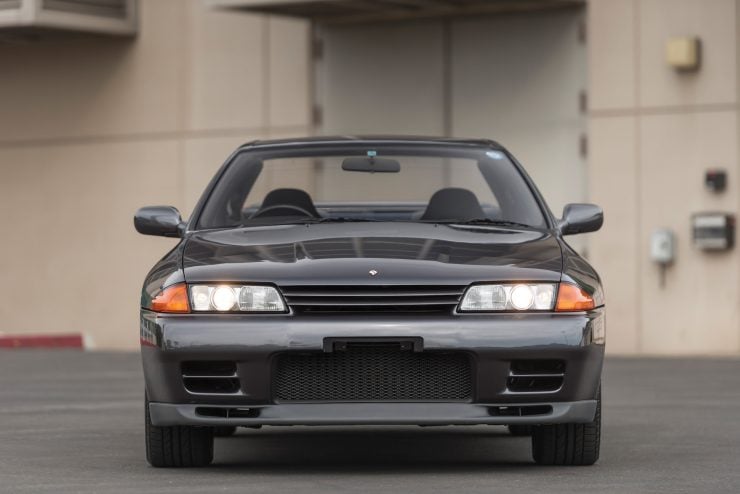 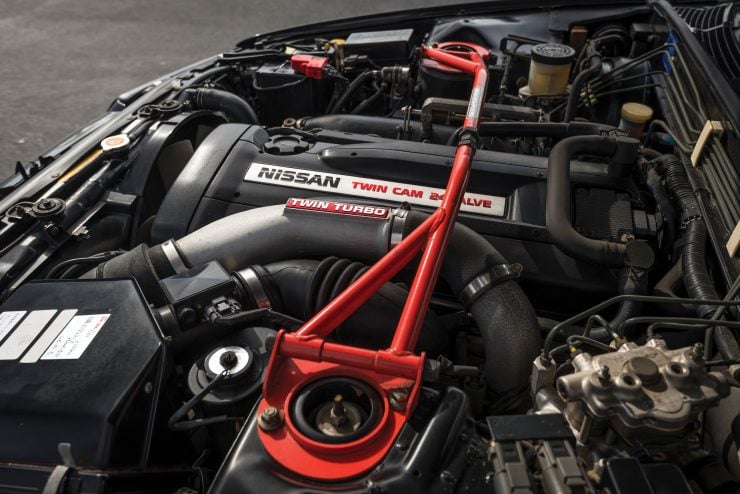 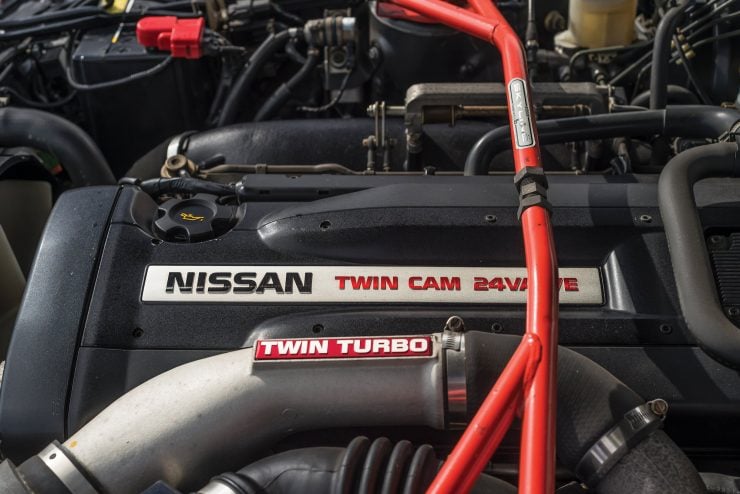 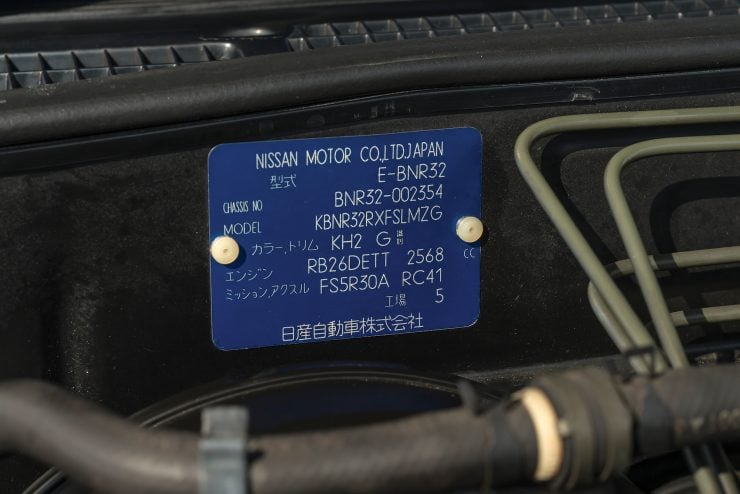 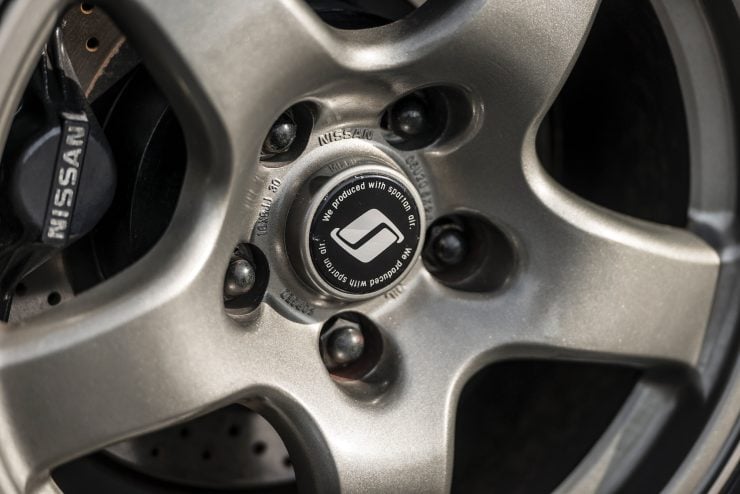 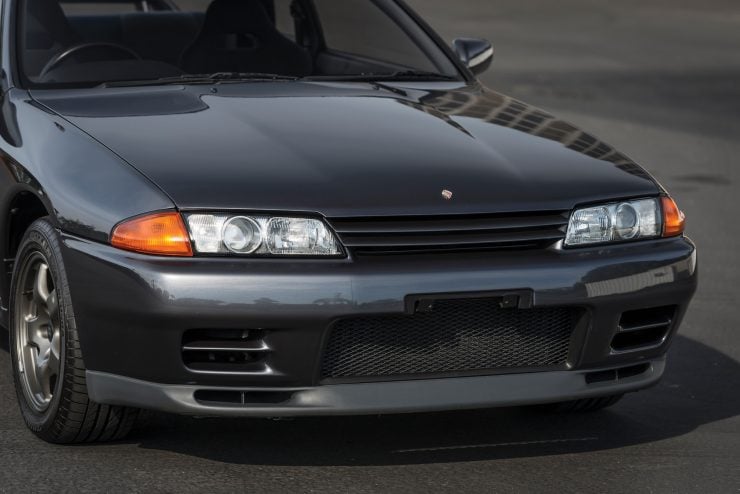 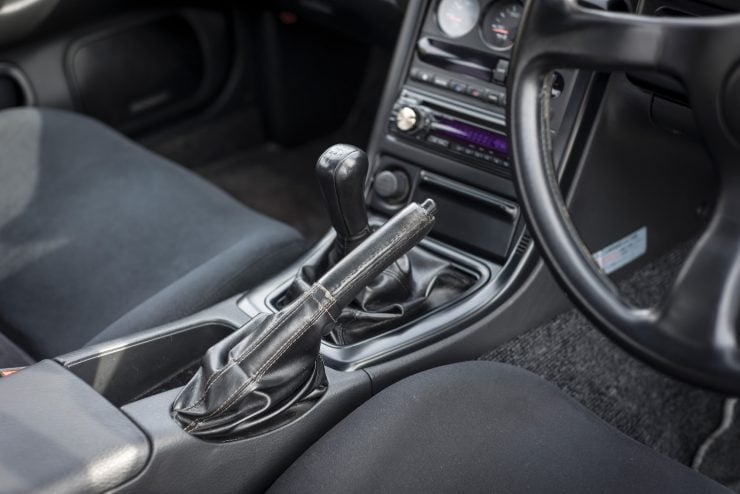 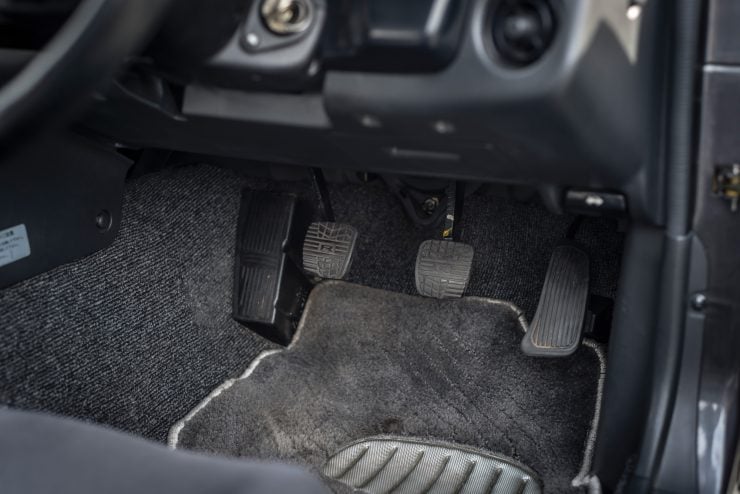 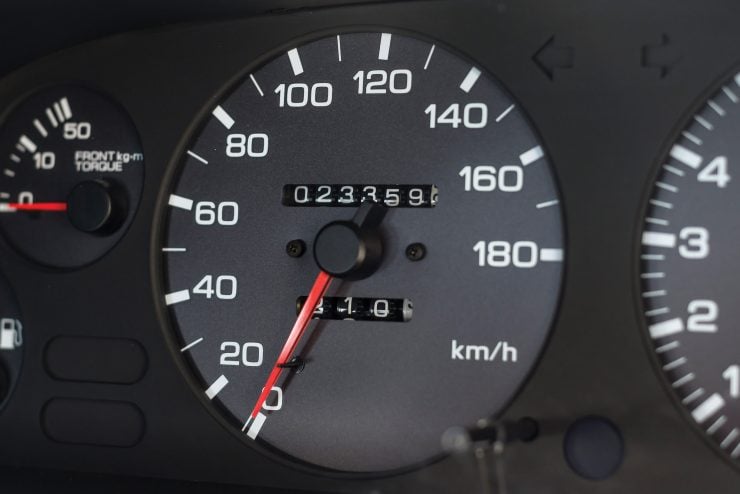 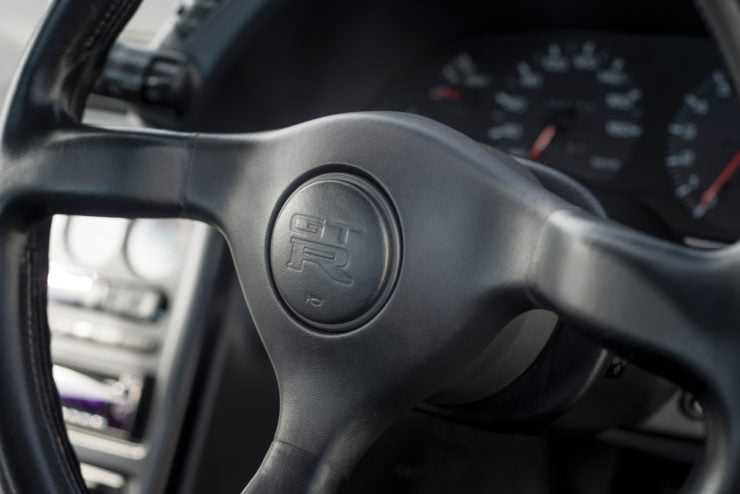 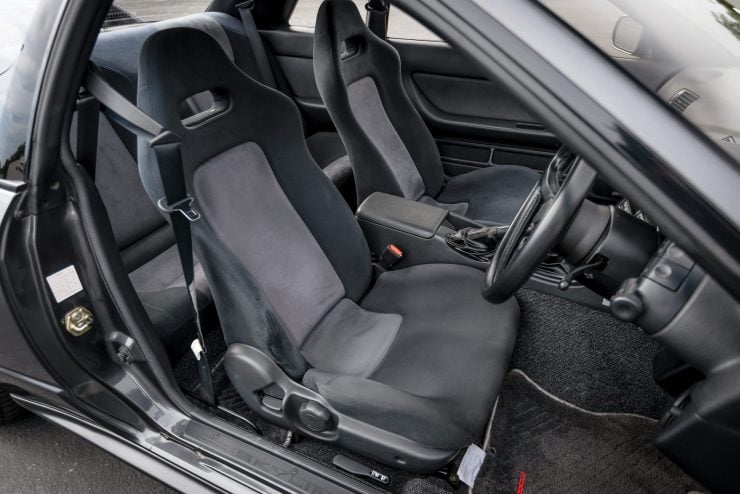 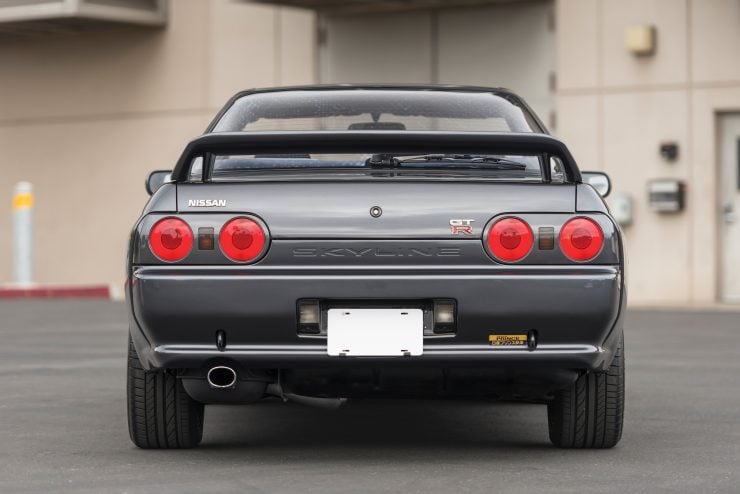 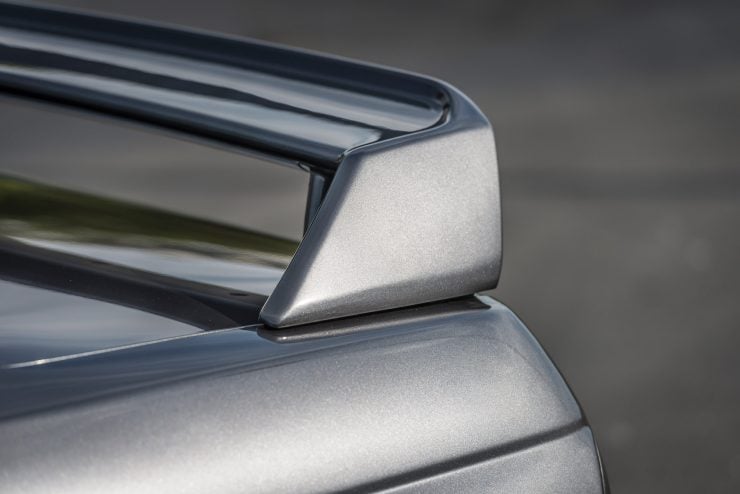 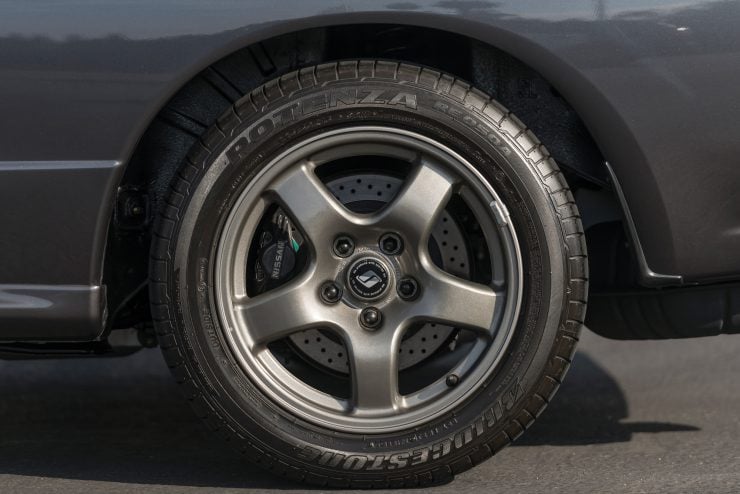 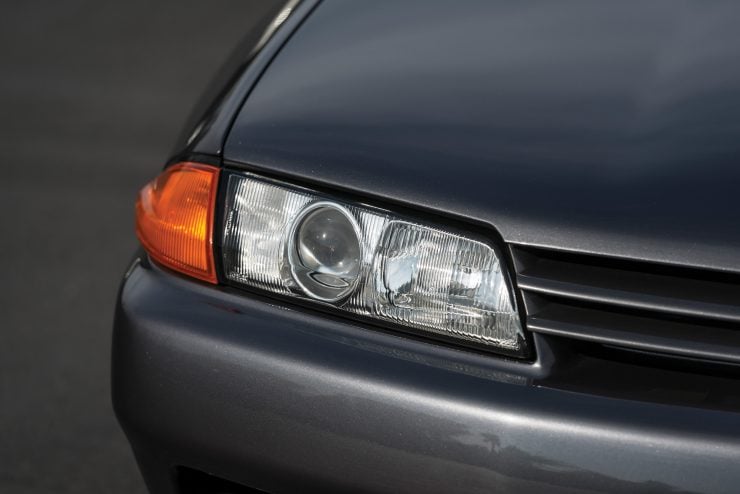 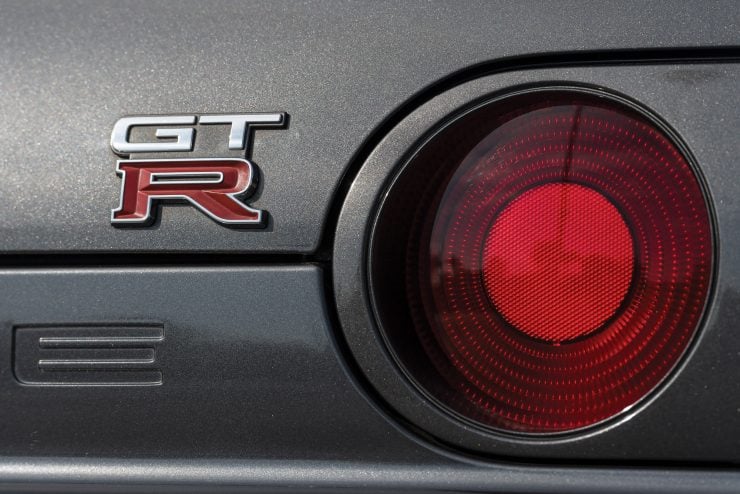 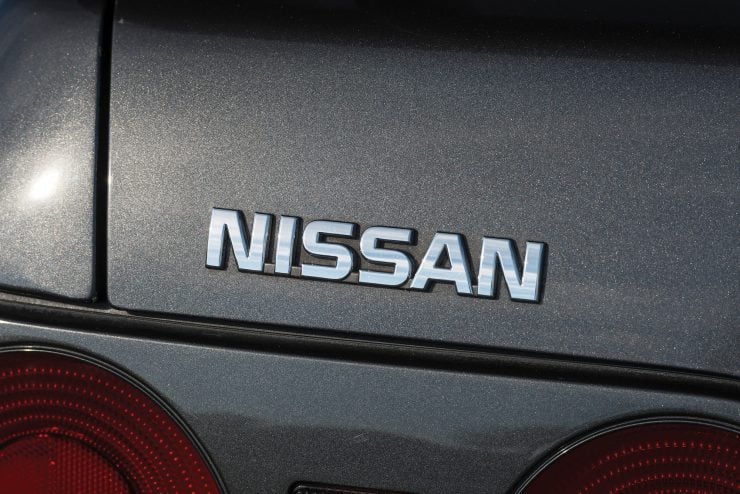 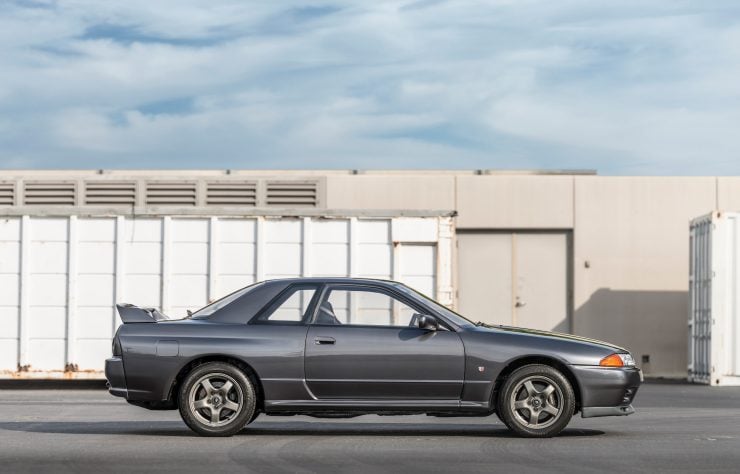 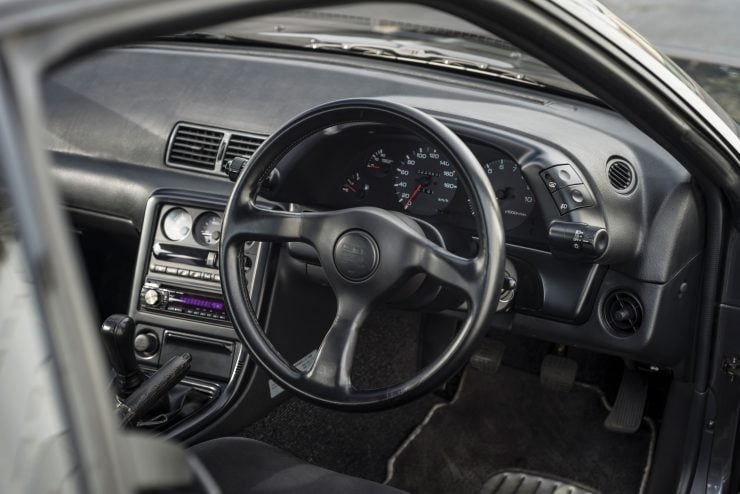 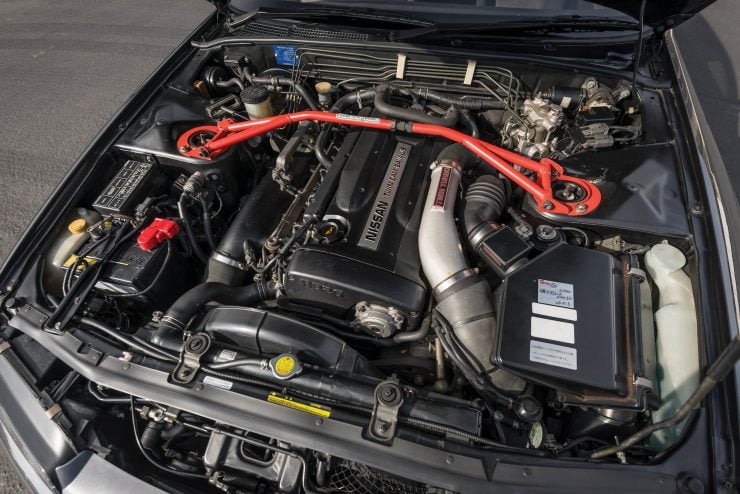 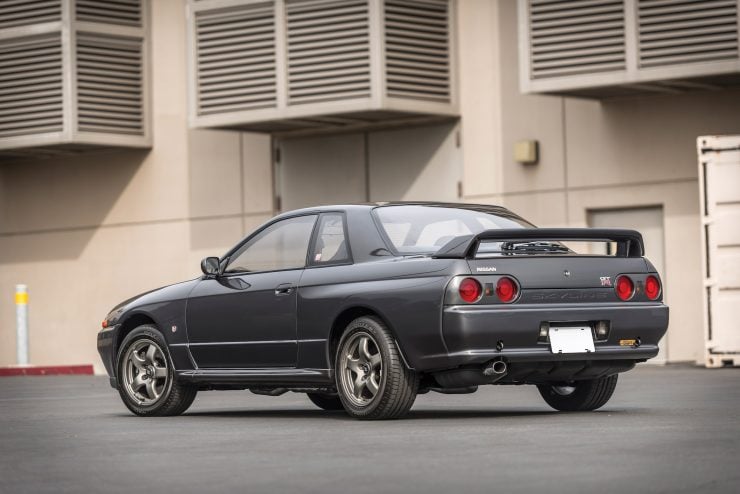 Published by Ben Branch - December 29th 2016
Related Posts
Can You Shed Any Light On This Mystery Bronco? It’s the Holman Moody Bronco Prototype – The Bronco Hunter

This is a sheet of original blueprints for the Alfa Romeo Giulia Tubolare Zagato (TZ-2), the car was designed by Ercole Spada at Zagato, and it’s remembered today as one of the most beautiful Alfa…