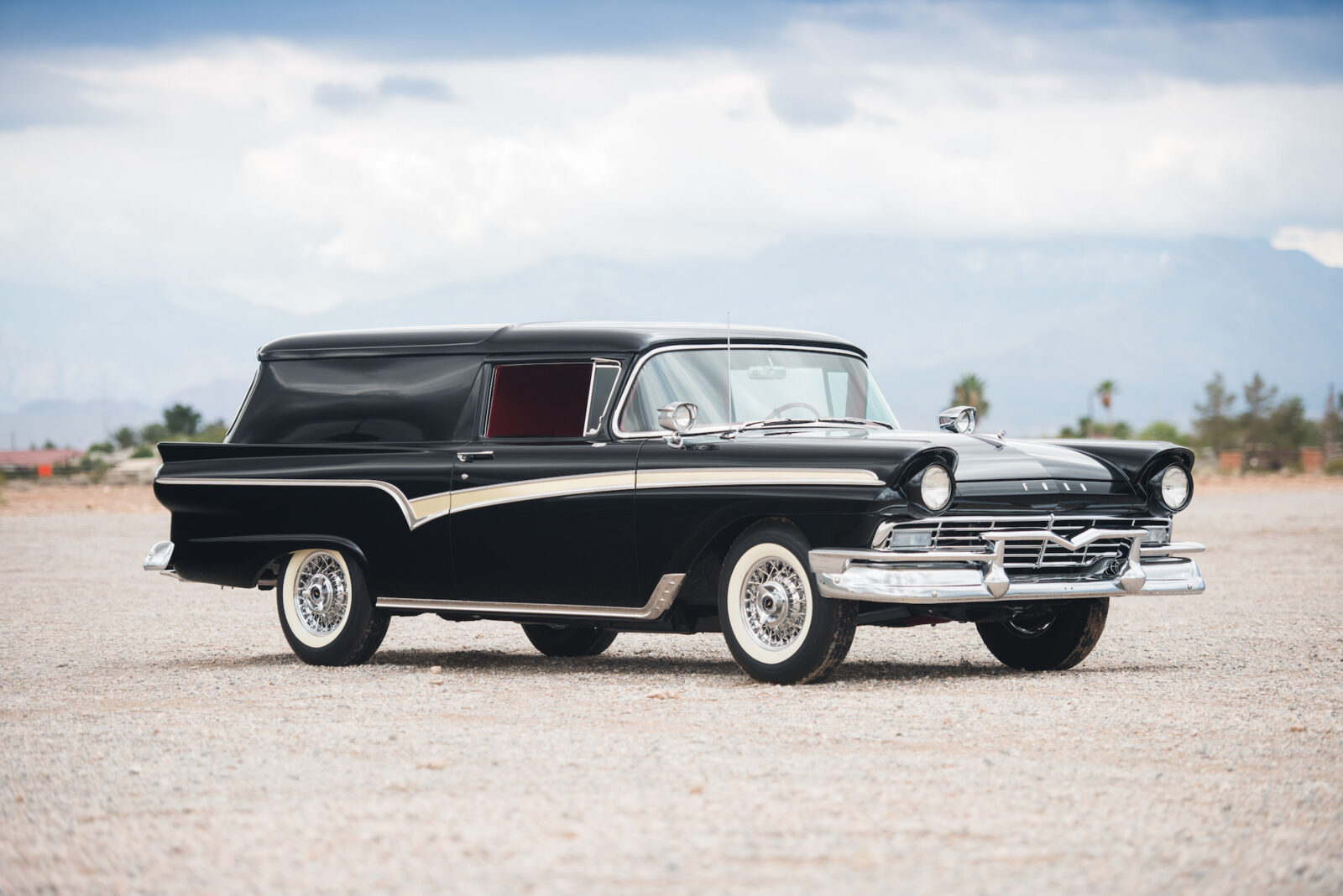 The Ford Courier Sedan Delivery was built between 1952 and 1960 as a solution for those who needed cargo space but didn’t want or didn’t need a truck. Ford developed the the Sedan Delivery on the 1956 sedan platform – which itself was an updated version of the iconic 1955 Ford.

Ford built just 6,178 Couriers in 1957 and many (if not most) saw a hard life as a delivery vehicle for stores across the USA, they were used by everyone from florists and bakers, to builders and plumbers. Very few survived more than 20 or so years due to their hard lives and lack of perceived value – and they’re now a rare sight on the road.

The ’57 Sedan Delivery you see here is likely one of the nicest examples you’ll find outside of a museum – it’s been through a body-off restoration in the hands of Jerry Miller Classic Cars & Restorations in Arkansas. During the restoration process a 212bhp, 292 cubic inch Y-block V8 was fitted with a Ford-O-Matic 3-speed transmission, this engine was used in place of the typically installed Mileage Maker 6-cylinder engine – which although economical (for the era) tended to leave a lot to be desired from a performance perspective.

From 1957 onwards Ford used a new tailgate design for the Sedan Delivery that involved the whole thing lifting up and sitting in a raised position with a brace on the left hand side. The flat bed in the back made the model popular with young men in the years after its working life was past – for surf trips and the seduction of young women (much to the chagrin of their fathers).

This particular Ford Courier Sedan Delivery is due to be sold via RM Sotheby’s on the 30th of July 2016 at the Motor City Auction – there’s no listed estimate but that’s probably because vehicles like this one don’t come up for sale all that often. If you’d like to read more about this Ford or register to bid you can click here to visit the listing. 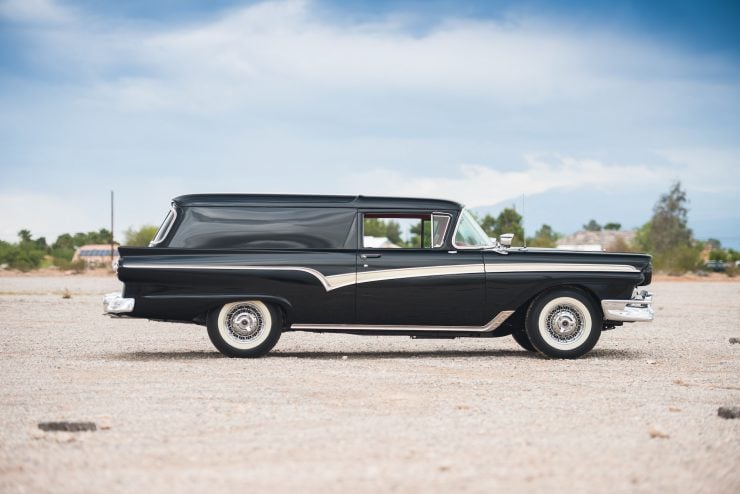 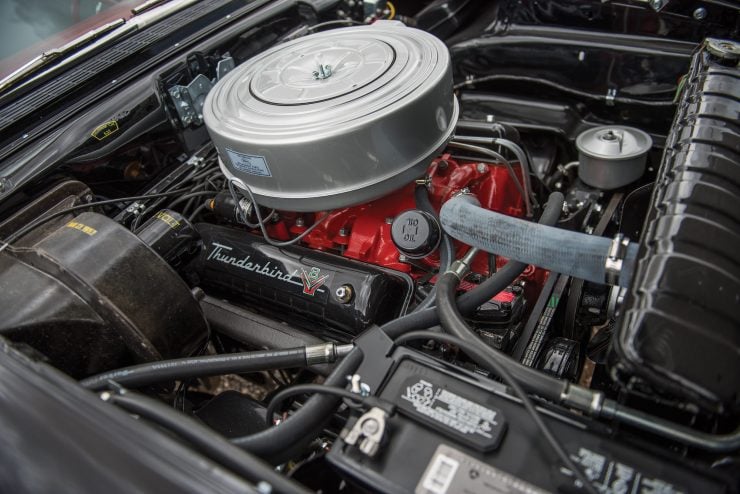 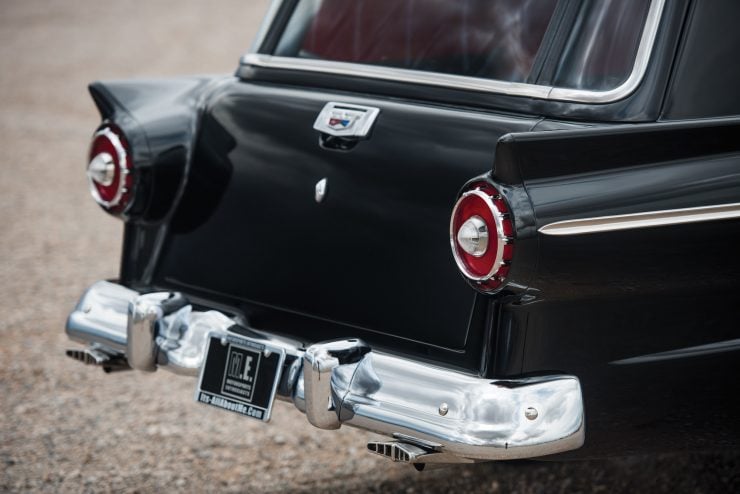 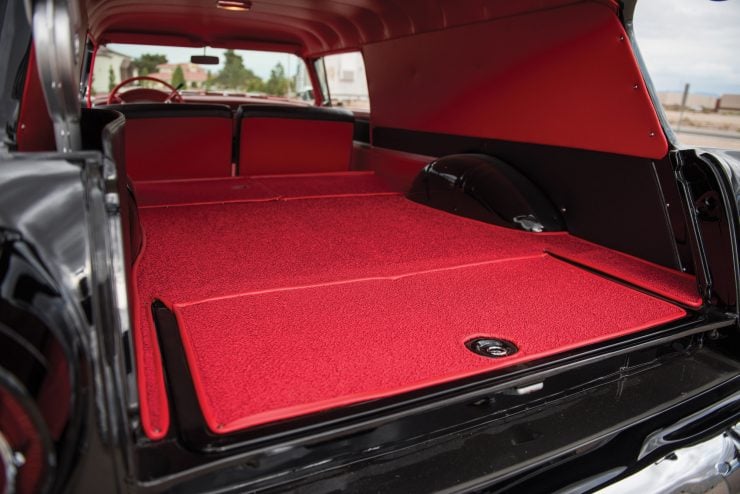 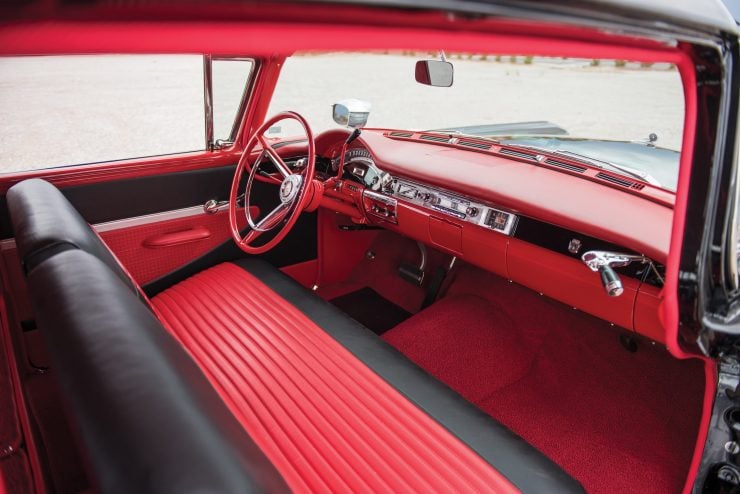 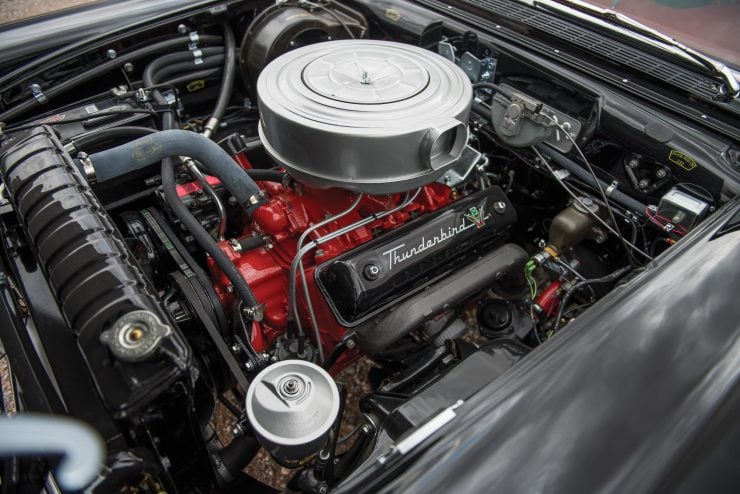 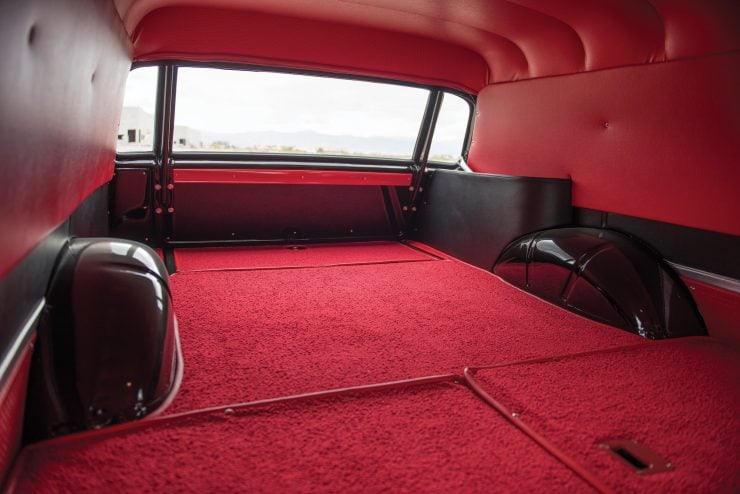 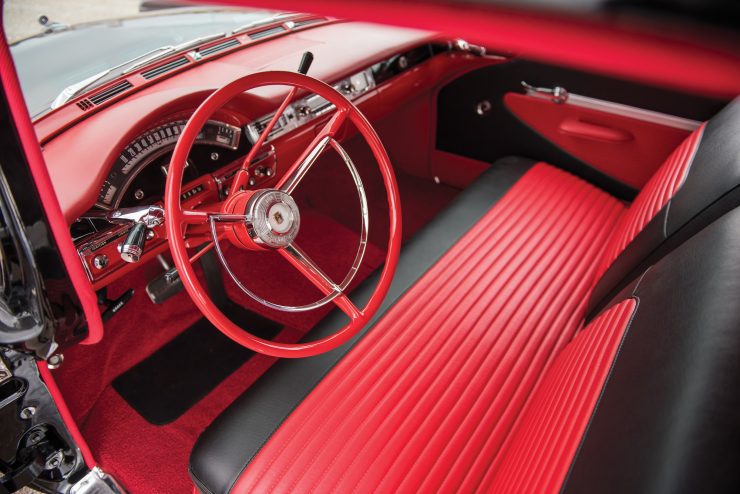 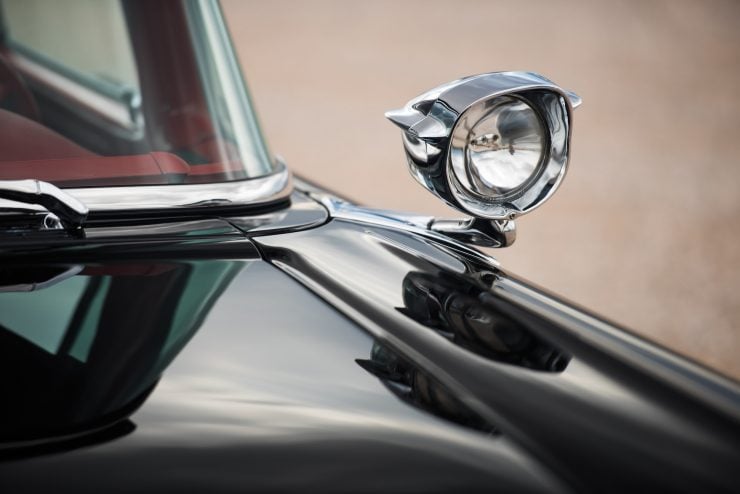 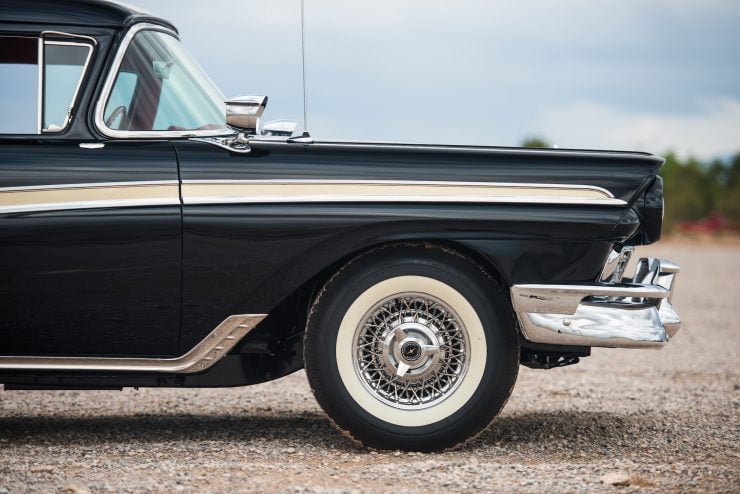 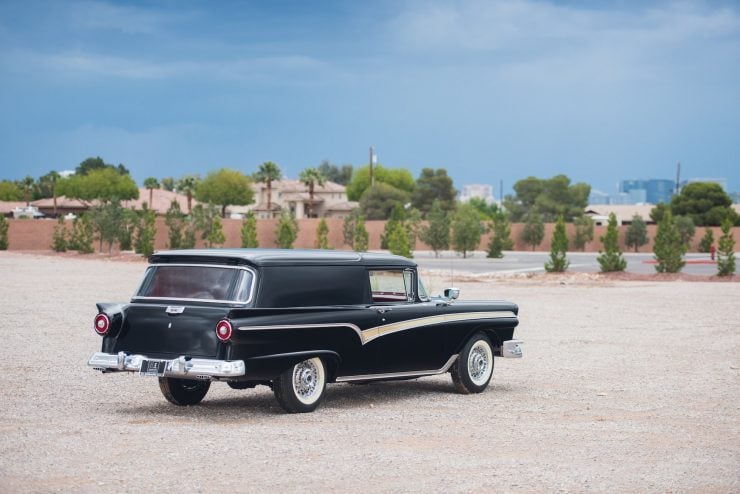 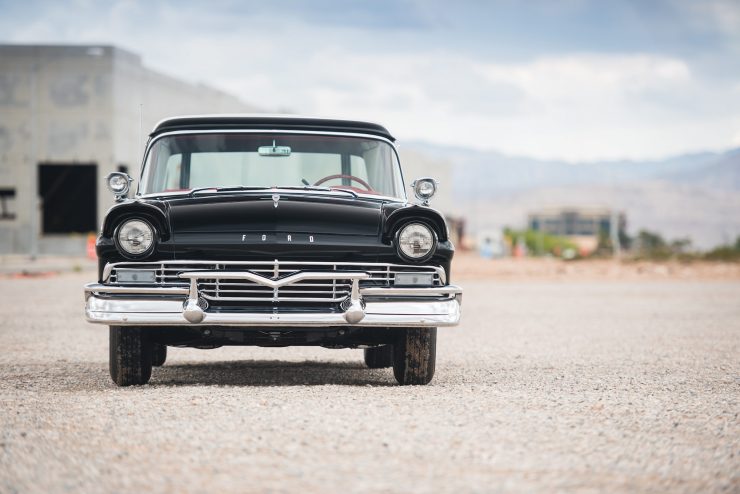 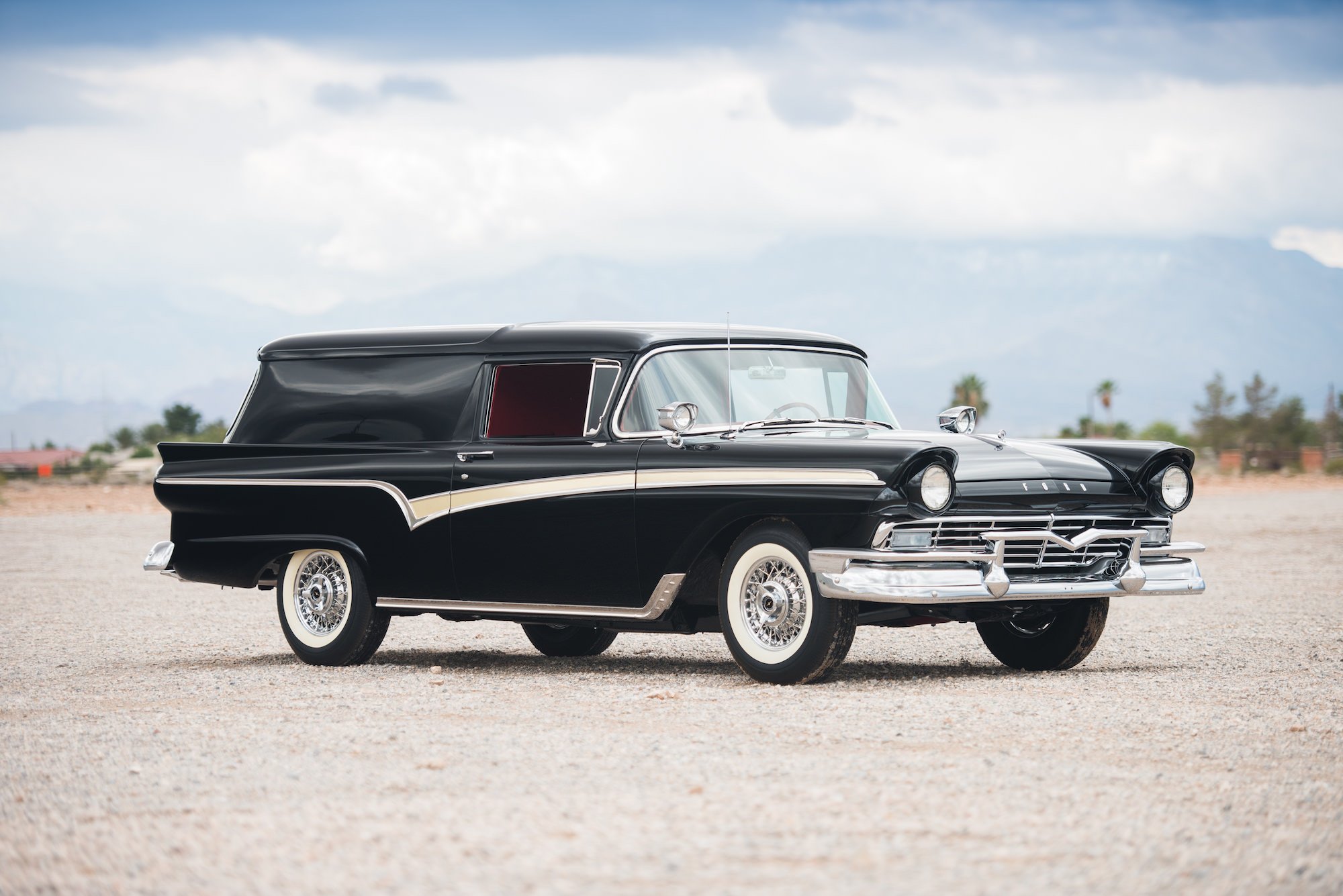